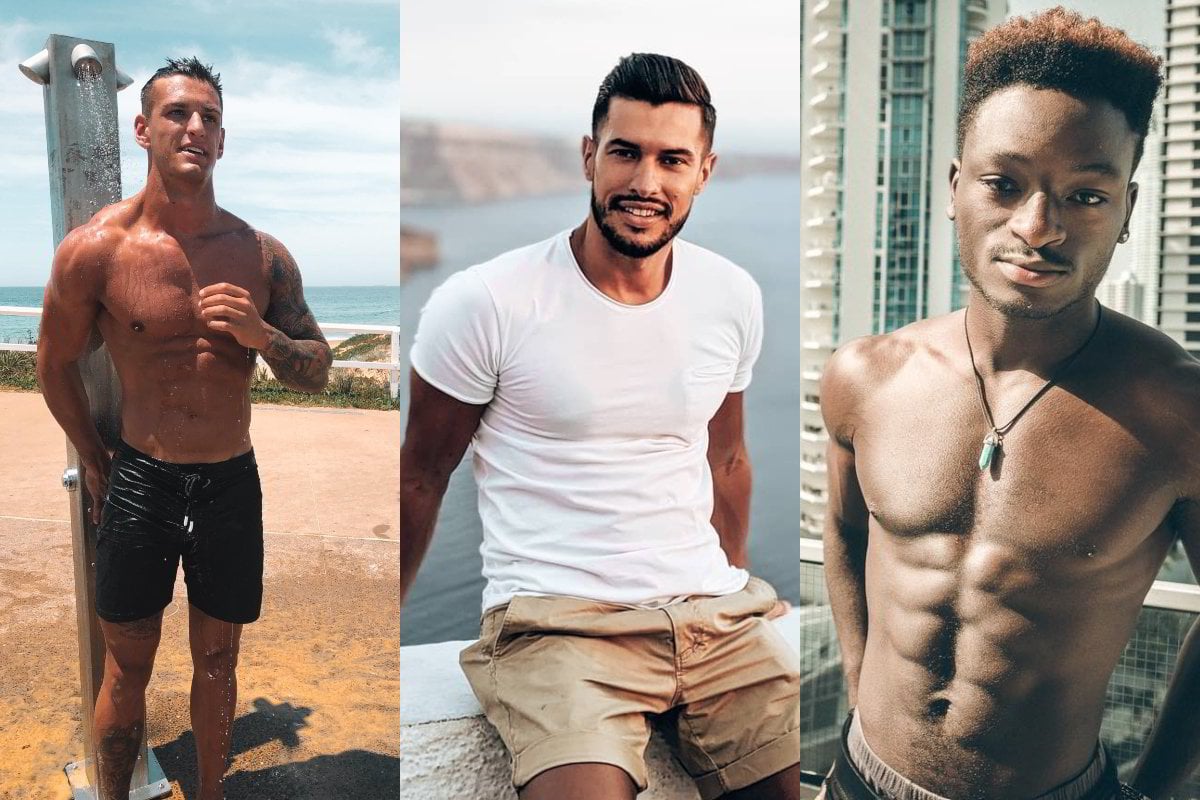 On this year's season of The Bachelorette, we're getting two love stories for the price of one. Or at least, two stories of trying to find love and also Instagram endorsement deals.

On Monday, we got our first glimpse of the men who will be vying for Elly and Becky Miles' attention when the show begins later this year, and some very impressive Bachie fans have already tracked them down on social media.

Our first look at The Bachelorette Australia 2020. Post continues below video.

Most of the men have their Instagram accounts set to private, which is usual practice ahead of the cast announcement.

But here's what we know about the group set to be suitably... confused, when they arrive at the Bach mansion to two women instead of one. 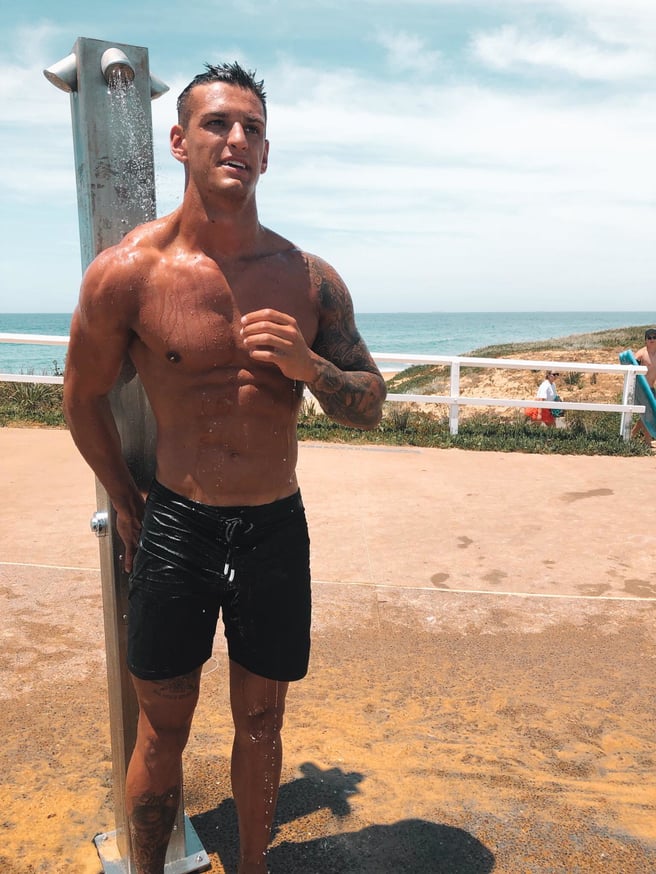 Joe Woodbury is a rugby player - and, uh, footy players don't have the greatest Bach track record, but we'll give him a chance.

Like the Miles sisters, he's also from Newcastle, and they may already have a link to each other: Elly follows him on Instagram and according to the Daily Mail, has done so since before filming.

Adelaide cafe owner Pete Mann is tipped to go far this season and has already been photographed on a solo date climbing the Sydney Harbour Bridge with Becky.

He owns Octeine, an outdoor activity and adventure brand, and its namesake cafes, and was previously a geography teacher.

His love of adventure is clear from the fact he's planning to run 100 kilometres through bushfire impacted areas in the Adelaide Hills, and hopes to raise $100,000 for the wine region in the process.

The super sleuths over at the Bach and Bachelorette Fan forums discovered he was married to Channel 10 weather presenter Kate Freebairn. An Adelaide Now article from April 2019 indicated they were still married at that point, and Kate announced the end of their marriage after seven years in a Sunday Mail article in August 2019.

Rudy is one of the only currently known contestants to not have a locked down Instagram account - probably on account of his career as a professional fitness model. He's already got a blue tick, and 32,000 followers.

His StarNow account lists him as an actor, extra, model and influencer.

In 2019, Rudy, who was born to a Moroccan father and Italian mother, won the Mister Italia title. We didn't know that was a thing, but we're glad it was brought to our attention.

AUSTRALIAN CITIZEN 🇦🇺 . Think about something, anything, believe that you can achieve it, and YOU WILL! 💪 . Determination, will power and BURNING DESIRE that you have towards something can take you anywhere you like, you just have to want it bad enough 🤗 . After 7 years living here, I'm blessed to be a Citizen of this amazing Country 🇦🇺 . . . . . #australia #sydney #proud #amazing #satisfying #satisfaction #pride #amazing #love #rudyelkholti #commitment #commit #australian #determination #willpower

Rudy has lived in Australia for nearly eight years and became a citizen last October. Wait, does this mean we can expect an Italian accent? Asking for... all of us.

Property developer Damien was spotted in the trailer in a white tux. According to his Instagram bio, he's a family man and "here for a long time, not a good time". ¯\_(ツ)_/¯

Fingers for toes or toes for fingers? I’ve got fingers for both!

Brisbane filmmaker and model Ab Sow's Instagram bio makes us think he won't be shy around the cameras: He lists appearances on Australian Spartan, The Project and the Dora the Explorer movie (???).

He also appeared on Australia's Got Talent in 2016 with his dance troupe EQUALS.

A Google search suggests he used to have a StarNow account that listed him as an actor, model and extra but it has since been removed. Hmm. 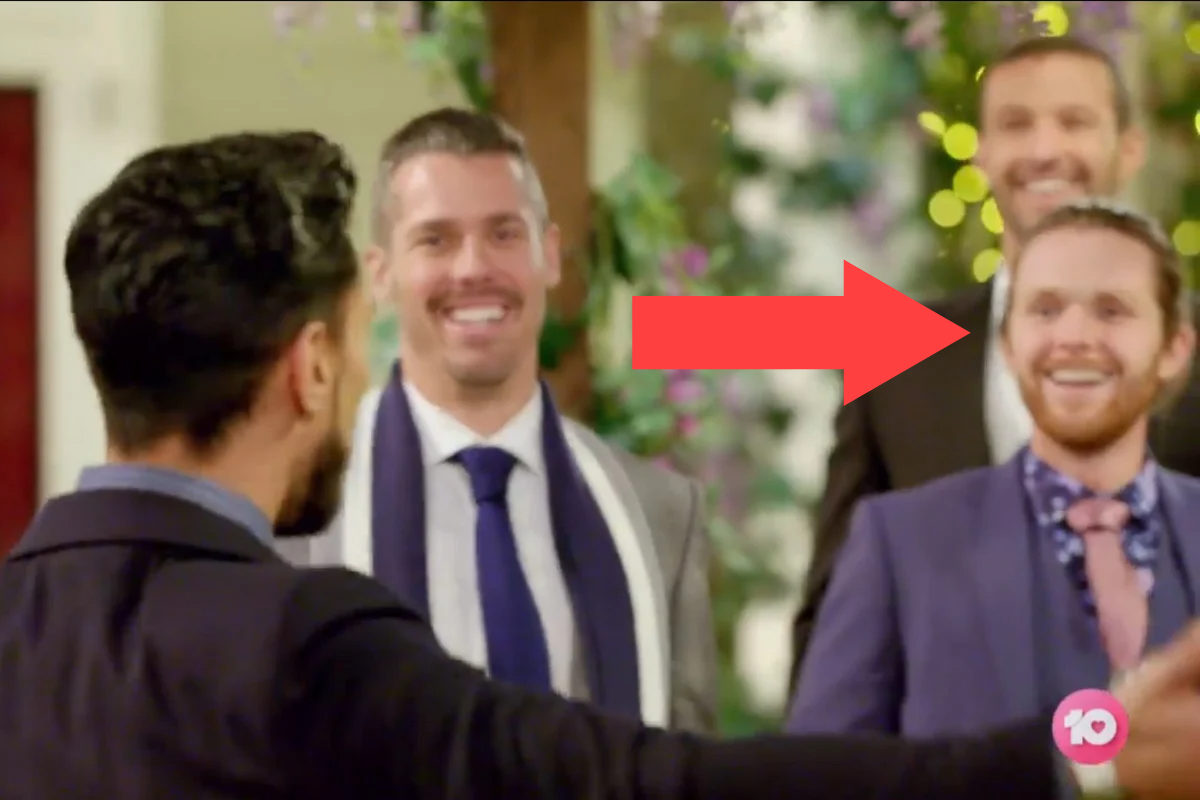 Andrew is an Adelaide-based voiceover actor-turned-travel influencer from South Australia. According to his Instagram - which is locked down - Andrew is a tour guide, performer and... clown. Not sure if that just means he's funny, or if he'll whip out a literal red nose and wig at some point.

No doubt more Bachie men will be revealed soon, thanks to Channel Ten and some very passionate fans with epic sleuthing skills.

Honestly, they deserve a medal at this point.