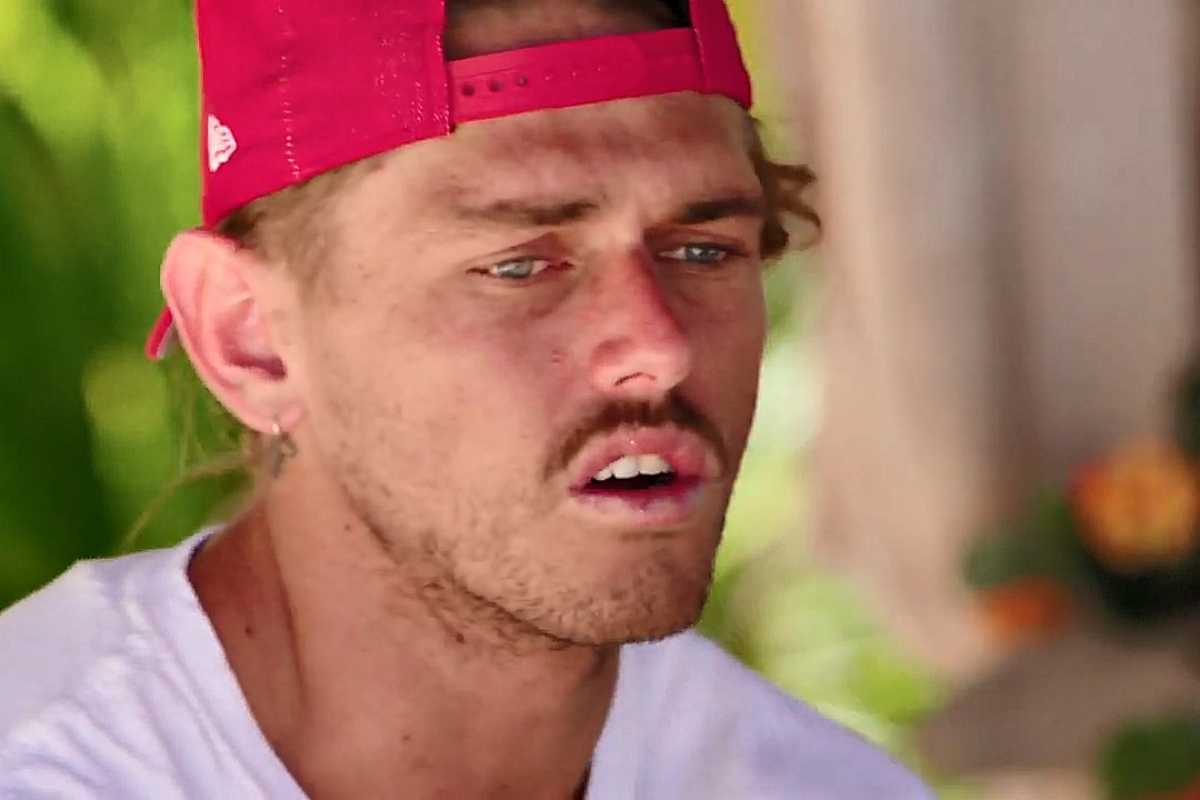 Timm Hanly knows his unceremonious exit from Bachelor in Paradise was odd.

Viewers of Monday night's episode watched as the Melbourne man and his then-partner, Brittany Hockley, made the decision to leave the show together, and then... that was it. Gone. No parting words from Osher. No teary farewell scene. Their departure didn't even rate another mention.

"It was a bit weird wasn't it?" Timm told Mamamia this morning. "I think unless you finish the show, they won't play your edit. Me and Britt didn't get hardly any air time." [sic]

Their evaporated storyline on the show turned out to be not far from what played out in the real world.

Explaining why, Timm pointed to the fact that the finale of The Bachelorette 2019 went to air while he was in Paradise. Just five days before his decision to leave Fiji, he watched Angie Kent choose Carlin Sterritt over him on national television.

"I was trying to hold a relationship with Britt and deal with what happened in the finale at the same time. I couldn't grapple with it, and that's why me and Britt didn't really last," he said.

Timm insists he had genuine feelings for Brittany. It's why he wanted to leave the show: "I just knew that if any relationship was going to work, it wasn't going to be in there. The whole place was set to light drama, not find love."

But his tangle of emotions, plus the sudden attention he was receiving, proved all too much.

"There was paparazzi at the airport. I've never even really been noticed on the street before, and then it was just like everyone in Australia knew me. It was crazy," he said.

"When we got out it was just too overwhelming. And to keep a secret relationship, where we couldn't even go out for coffee without the paps following us, to me it wasn't doable."

The pair no longer speak, which Timm says is out of respect for his (sort of) new partner, Briana De La Motte. He and Briana were together for six years prior to The Bachelorette and rekindled their relationship "a few months ago".

"Obviously, my partner at the moment doesn't like hearing about my loves on the TV shows. So, I'm just working on the relationship that I'm in now, hey. And I'm super happy," he said.

"That is the only girl I've ever been in a relationship with properly. Going through the love shows, you learn a lot about what you want from love and what you're looking for, and it sort of made me realise that I had it already."

"That's not what I think about women": Timm's big lesson.

The other significant lesson Timm has learned from his time in Paradise came courtesy of someone else's relationship altogether - Renee Barrett and Matt Wyatt. 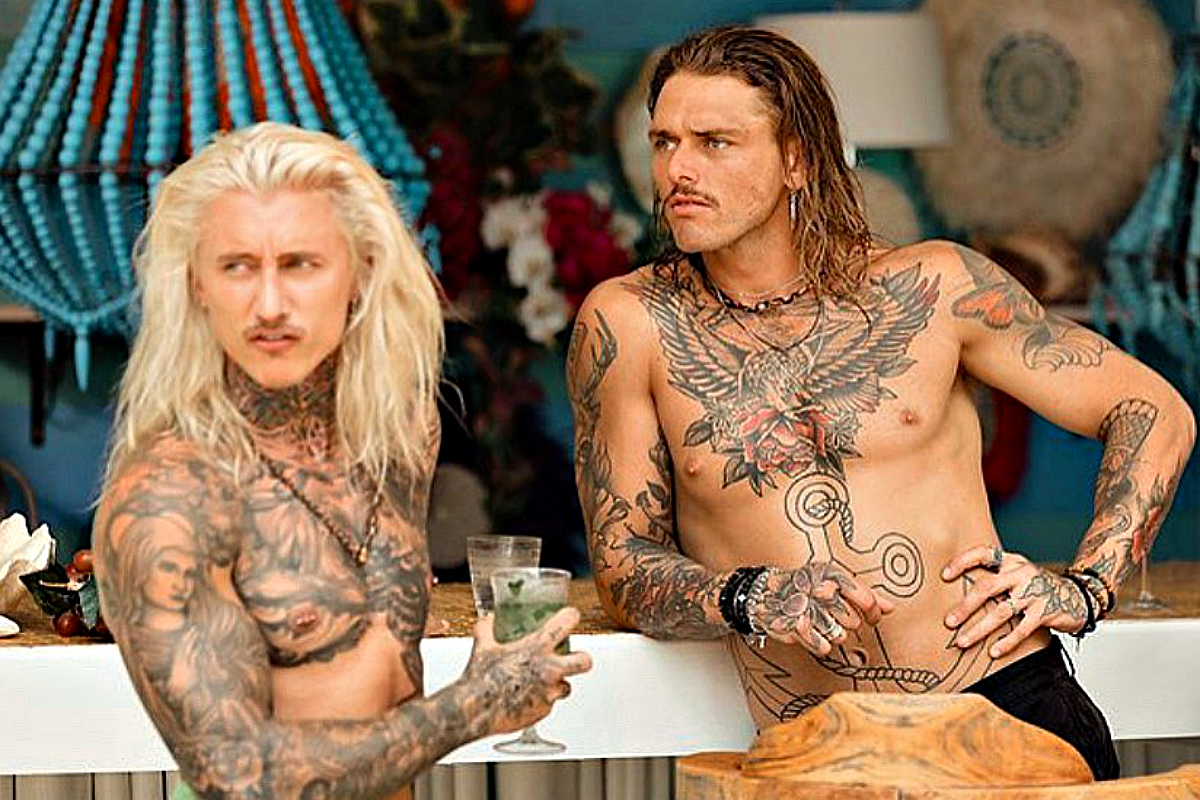 To recap, Renee is the ex-girlfriend of Timm's friend, Ciarran Stott. Neither Ciarran nor Timm were pleased about Matt dating her without Ciarran's permission —you know, "bro code" and all that. As we saw in Sunday's episode, insults were exchanged between the three men, leading to a heated argument that seemed about five seconds shy of devolving into a punch-up.

There's been plenty of commentary this season (including from yours truly) about these displays of toxic masculinity and sexist double standards (Ciarran dated Renee's friend, Jess Brody, in Paradise without anyone batting an eyelid.).

And Timm has taken it all on board.

"I think it was just the loyalty that I have for my friends. I thought at the time that it doesn't matter if your friends are right or wrong, you still back them up. But watching it back, I can definitely see it from a different perspective. I can see that it's a lot more about love than loyalty. Everyone should just be able to love whoever they want.

"I take full responsibility for it, and that wasn't the best version of myself. But I can look back and go, 'I want to be better.'"

Still, when we talk about the reaction to Ciarran's behaviour, the sense of loyalty toward his friend is clearly at the forefront.

"He's got a good heart, and you know what? The whole show was around making him look like a wanker. Every 'bula banquet', every word that Osher said was set up to f**k Ciarran over, right from the start," he said, clearly frustrated.

"It's like he walked into a burning house. He's made wrong decisions and stuff, but if you want to go looking, everyone has done something wrong. And if you find every single thing, it doesn't look good, hey?"

No, it really doesn't.