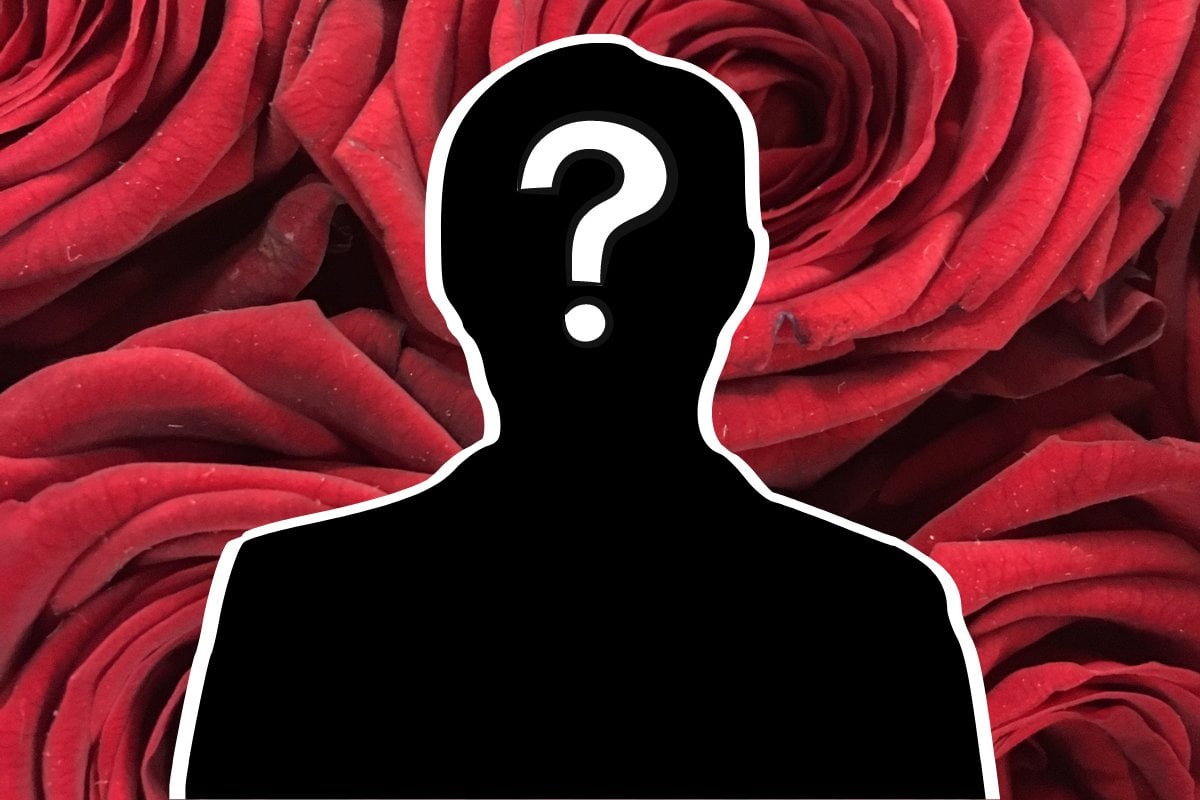 After news broke that The Bachelorette won't be renewed for another season, speculation arose on the future of the Australian Bachelor franchise.

Has the (frankly outdated) dating show finally seen its day? Was its final bid for diversity all too little, too late?

Side note: Watch The Bachelor contestants, translated. Post continues below.

This week, Australia's number one reality TV super sleuth, Megan Pustetto of So Dramatic! came out with all the Bachelor theories that have got us hoping that this might be the season to reel us back in, and it's safe to say, 2022 is just getting started on the drama front.

Here is everything we learned from Pustetto's blockbuster episode.

What we do know, is that the production team was looking for both men and women in the application process for 2022, which means we could be in for our second bisexual Bachelor franchise season.

Megan has a few very interesting theories of her own.

First, and most likely is AFL star Alex Rance, who previously signed on to the 2020 season of the Bachelor before pulling out.

“I work with someone who is paparazzi, and he has confirmed a stylist from Channel 10 has been working with Tony for the upcoming series of The Bachelor,” a source told Megan.

“If I knew it was him I would have applied myself.”

Tony announced in May that he would be “stepping away from the [ABC News Breakfast] couch for a few weeks” to work on a secret project.

But, Armstrong strongly denied the rumours. Actually, he called it: the "dumbest [rumour] doing the rounds".

"It’s just not true… I can’t imagine having to go through what they go through on The Bachelor in front of Australia. It is my idea of a living nightmare."

Another source claims this year's Bachelor is a 'semi-known' influencer that is not quite at Tony Armstrong level of fame.

"He is known, but not that known," they said. He’s not a "massive celeb like [Dr] Chris Brown, but it’s not Gary who works at the gym from Wollongong.

"Some people may know him [but] it’s not Tony Armstrong."

When does the Bachelor 2022 start filming?

According to a source who attended an audition for this season of The Bachelor, production will be "switching things up hugely this year."

"They said they've had the same format for the last 10 years so they're going with a completely different format [which] seems like the rumours of a combined bachelor or bachelorette could be true," the source said.

Well, fans of the US Bachelor would be familiar with fantasy suites. This season, Australia is set to be bringing them in.

For those who aren't familiar, that means overnight dates with no sexy rules. And that sounds like some drama we can absolutely get around.

"My bestie is auditioning for The Bachelor and has made it through to the next round," one source told Megan.

"Best news, apparently this year there will be fantasy suites."

It's fairly... interpretive, to say the least.

According to one So Dramatic! source, “laminated photos of male celebrities [were] stuck on rulers” and the applicants had to order which they were most physically attracted to.

The next ~interesting~ challenge, was having contestants create a dance routine with their 'man'.

“They then gave us a song that we had to make our routines to and [told us we] had to incorporate our ‘man’ in the routine,” the source added.

Another applicant claimed she was 'probed' about her sex life, and sounds about right, tbh.

I guess all we can do is sit back and see what unfolds!