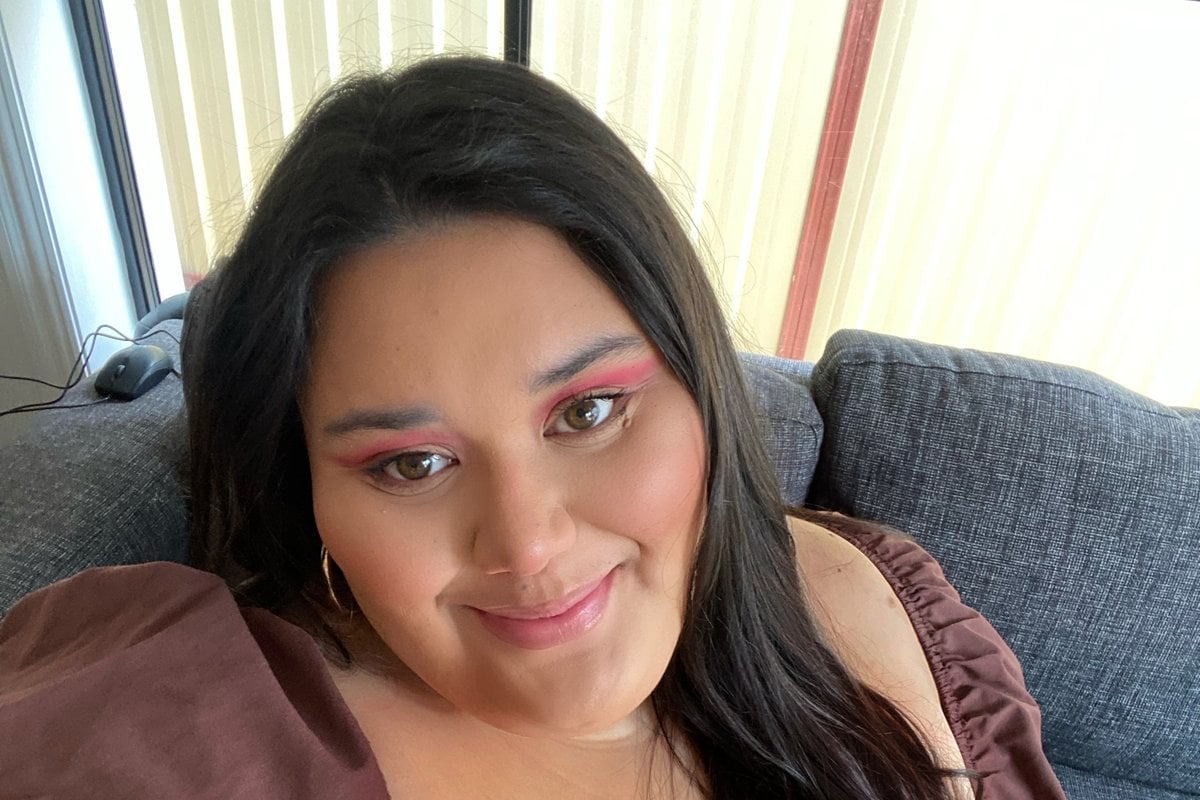 I knew having children wouldn’t be an easy task, in fact I always assumed it would be pretty bloody difficult.

And still, I never quite believed the parents who went on and on about just how challenging being a parent is.

Until I babysat my nieces.

And now I owe parents everywhere one fat, unmitigated apology - from the bottom of my heart.

Watch Some of Our Favourite Celebrities on Parenting. Post continues after video.

Here's how my day went, after babysitting my nieces for exactly seven hours.

I’ve arrived to babysit my nieces. They’re nine, seven and three, and they have a weird obsession with pulling my hair - all three of them, at the same time.

One is telling me I have very "bad" hair while another is saying they just got treated for lice - approximately six minutes after using their hairbrush on me.

It’s been 26 minutes since I got here. I want to go home.

My mum rings to speak to her "babies". I thought I was her baby. The oldest niece is babbling on about some secondhand phone she got for Christmas, and the youngest has picked her nose so incessantly she’s gotten a nose bleed.

It’s on her clothes and she is crying because "blood is yucky". I don’t mention that shoving your finger up your nose isn’t exactly pleasant either.

Somehow, I’ve settled all three down for a movie - it only took half a block of chocolate, a packet of snake lollies and the promise of "park" later.

My cousin texts me to ask how the kids are doing. I leave out the fact we’ve raided the snack cupboard, and I don’t mention I’m thinking about a pizza night despite the veggies she left for me to cook.

I also conveniently forget to inform her that there is blood on the couch I can’t get out.

She lets me know there’s no such thing as a day off when you’re a mum, and I shudder at the thought.

They’ve lost all interest in the Disney film they’ve watched every day for the last three years. They now have a new affinity with calling me out for lying, since I haven't actually taken them to the park at all.

The backyard is boring since the swing broke and I am not fun to play with, apparently. I just want to scroll through TikTok for 20 minutes without being asked if I have games on my phone.

One kid is sleeping, the other two are fighting over MY phone. I can’t be bothered engaging so I tell them to close their eyes and count to 100, then to come and find me.

I’m hiding in my cousin's car parked out on the street, that can "only be used strictly for emergencies" and this definitely feels like one.

I told them the game was inside only.

Listen to This Glorious Mess, a twice-weekly look at parenting as it truly is: confusing, exhausting, inspiring, funny, and full of surprises. Post continues after podcast.

First tantrum from the oldest. I find myself beginning to chastise her for not being a role model for her younger siblings, and I realise I sound just like my babysitters growing up so I hug her instead. She tells me that she misses her mum.

I remind her it’s only been five hours, and she cries harder.

The second eldest has told me I’m her "sixth" favourite cousin. I’m not even her cousin I remind her, and she shoots me a disappointed look that I cannot decipher for the life of me.

We opted to make "spaghetti pizza" which involves tinned spaghetti on lightly buttered toast. They devour it, but I've opted to skip dinner tonight myself because the spaghetti was still in the shape of a tin when I put it in a pot.

I so badly want a nap.

Their mum is home early. She missed her babies which is sweet. Personally, I've never been so happy to see her face before in my entire life. The kids tell her: "Aunty Shannen let us eat lollies and do whatever we wanted!"

I've already gotten Uber up on my phone when the kids ask if I want to stay the night. I can sleep in their bed if I like, they say.

"Ah I would baby, but Aunty has work tomorrow!" I don't have work tomorrow, I just want to take a hot shower.

I'm typing a text to my eldest cousin, who was stuck watching me for a majority of my childhood.

"I love you so much," I type before erasing it and ringing my mum.

"What's wrong?" she asks, clearly in the middle of sleep.

"I just want to say I am so sorry you had kids. We must have been a nightmare," I whisper while on the train back to home. It's morbid but honest.

"My god! You have no bloody idea Mum. They're like, always on, they never turn off. How is that possible? I thought kids napped all day."

By the time we've hung up, I'm already halfway home from the station and I am considering the ways I could send a public message to all the mothers and fathers that have ever existed.

But unfortunately, I am not sure a world like that could ever truly exist. So instead, I open up my laptop and type all of this out. Because there are only so many people who could do the jobs they do, and my goodness, I am not one of those people.

So, here's to you, parents: thank you for doing the hardest part of raising children, 24/7. You guys are my heroes.

Reply
Upvote
I have 2 girls, 16months apart. I had many requests for friends  to babysit them, until they spent a lunch date with me  or visited me at home, and realised how much hard work they were.  Now they are 10 and 9, my husband and I have only been away from them on 2 occasions since they were born. Yes, it is very hard work.
N
nessie 3 months ago