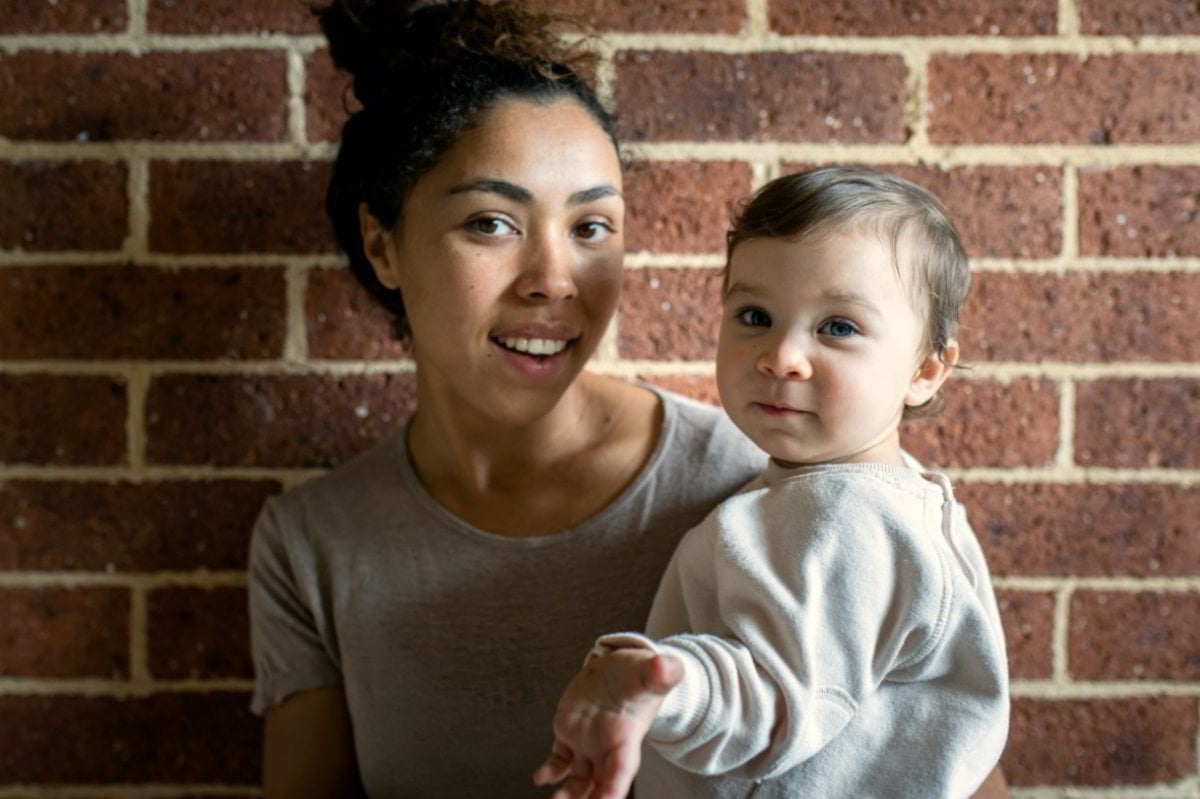 If you’re a parent who’s suffered from baby name regret, you’re not alone. A recent survey in the UK has shown that nearly three-quarters of parents admit they thought of a better name for their kid after they’d officially registered their birth.

Number one reason that parents regret a name choice? They didn’t think the name suited their child. Other common reasons include the kid being teased about the name at school, and a celebrity giving their baby the same name (it’s SO annoying when you call your son X Æ A-Xii and then Elon Musk and Grimes come along and do exactly the same).

The survey showed that the names UK parents were most likely to regret giving their children were Hunter, Jaxon, Carter, Tobias and Oliver for boys, and Aurora, Arabella, Lyla, Amber and Edith for girls.

Mamamia asked Australian parents for their stories of baby name regret, and came up with some very different answers…

Do you have any baby name regret? Let us know in the comments below.

Reply
Upvote
My mother named me and decided it was best to give me a double name and a middle name.
Diana-Grace Nicole
Not to mention in our culture we use our parents surnames.
So my name is Diana-Grace Nicole Celasco Parrilla or DGNCP. Bit of a mouthful. Especially when they don't know whether to call me Diana or Diana-Grace
rainbowunicorn8 2 months ago

Reply
Upvote
I feel a bit silly. My oldest child, I loved the name Lexie but on her birth certificate lengthened it to Alexandra (so many name choices as she grows). 7 years later child number 4: I liked the name Cassie but again lengthened on birth certificate, this time Cassandra. In Greek mythology, the Trojan princess of Apollo Cassandra was also known as Alexandra. So in essence, I have two daughters with the same name until you look deeper