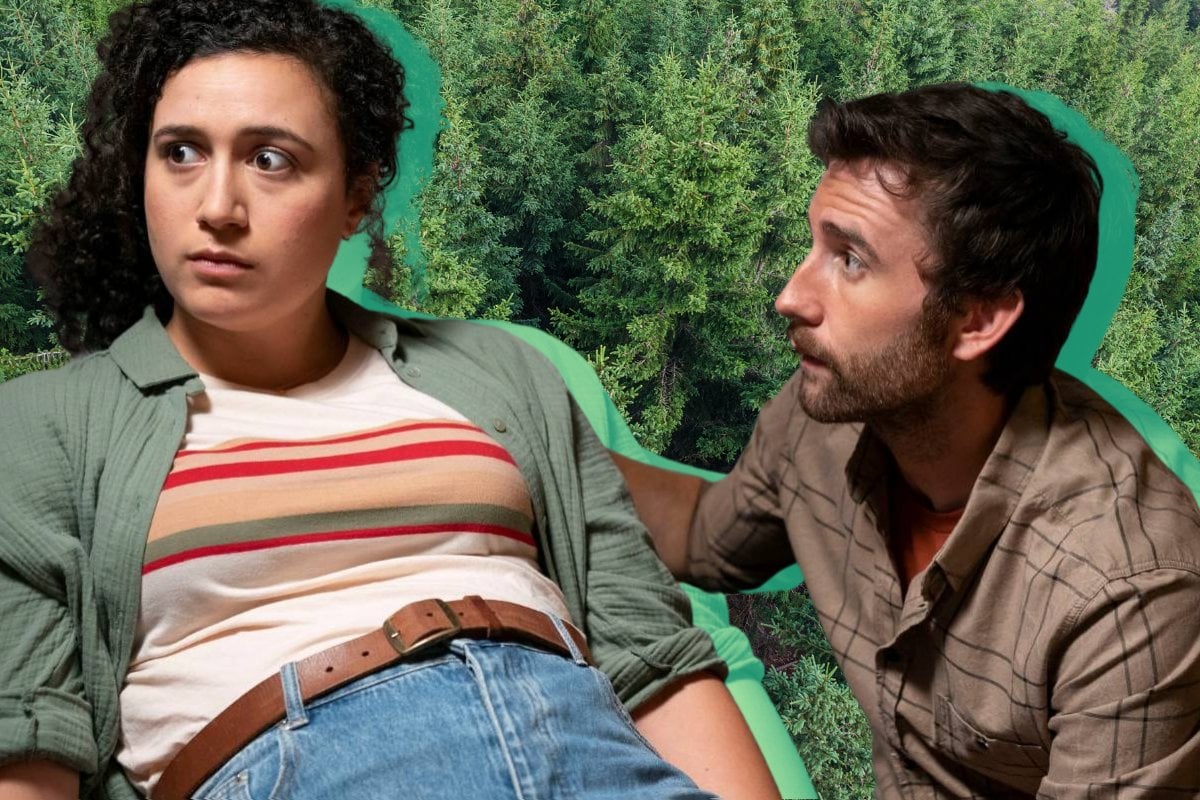 There's something comforting about the cinema.

I think it's a combination of the smell of (overpriced) popcorn, comfy seats and at least an hour and a half of giving something your complete, undivided attention. Without the lure of your phone, which is much tougher to ignore when watching something at home on the couch, you get to experience that full extension of reality. Movie magic!

But with COVID-19 and its restrictions, cinemas have been closed (as they remain, for now, in Victoria) or with limited new releases for much of the year.

But can I please turn your attention to Baby Done.

Because if you're in a state with open cinemas, this film is worth buying the popcorn and finally making your return.

Baby Done is set in Auckland, New Zealand, and stars Kiwi comedian Rose Matafeo as Zoe and Matthew Lewis (yes, as in... Neville Longbottom) as her boyfriend, Tim.

They're a carefree, adventurous couple who work together as arborists (couples who climb trees together, stay together... or something), and make fun of their increasingly baby-obsessed friend group.

The title of the film comes up pretty early on, as Zoe laments the stereotypical trajectory of life at yet another friend's baby shower: "Marriage. House. Baby. Done".

But then she finds out she's also pregnant. And pretty far along. 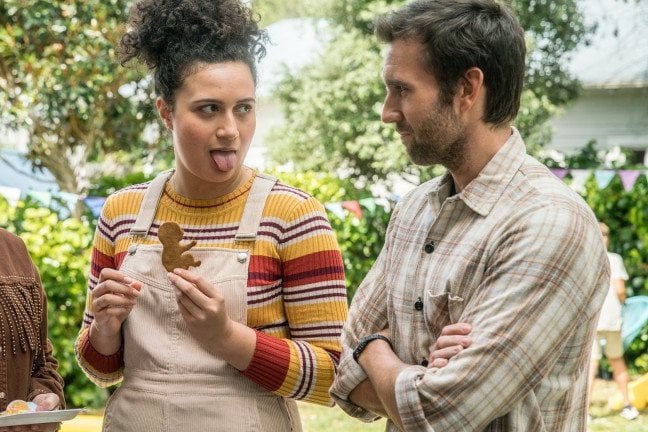 Baby Done offers a refreshing take on pregnancy and motherhood. Even in 2020, we're still feed fairly one dimensional rom-com stories of women who are keen and excited to embrace their new 'mum' identity.

This is different. Instead, Zoe is... unsure, scared and confused.

Not of being a parent, or even a bad one. She worries about losing her identity and being unable to fulfill her ambitions... which include winning a tree climbing competition in Canada. Just your average goal, then.

Zoe clutches her passport for most of the film, desperately trying to avoid the inevitable, while Tim reacts in the opposite way: He's the one organising antenatal classes and baby monitors, and desperately trying to tell Zoe that in fact, no, she can't be climbing trees while heavily pregnant.

The idea stemmed from writer Sophie Henderson's own experience about discovering she was expecting, although she told The Spinoff she wasn't quite as outlandish as Zoe was. 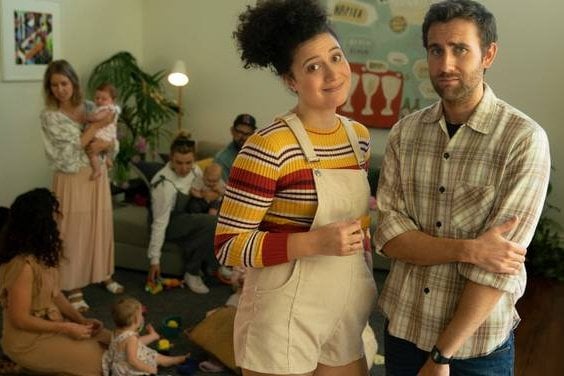 Baby Done also goes beyond how a pregnancy can change one's relationship with themselves to show how such a major life change can affect a relationship and friendships too.

The chemistry between Matafeo and Lewis is glorious throughout all the sad moments, and the ones that will give you warm fuzzies. You'll find yourself rooting for the characters despite the fairly low stakes and their flaws.

But mostly, you should go and see Baby Done for the laughs (it's executive produced by Taika Waititi, so you can expect many).

I - along with the entire cinema, which was joyfully busy for 2020 - laughed the whole way through.

There were awkward sniggers, 'I can't believe that just happened' laughs and towards the end, a confetti-induced cry-laugh that actually distracted me for the following few minutes.

Holy s***, I could not stop thinking about that confetti.

And after the mess that has been 2020, there is surely no better reintroduction to the cinema than a movie that leaves you laughing out loud.