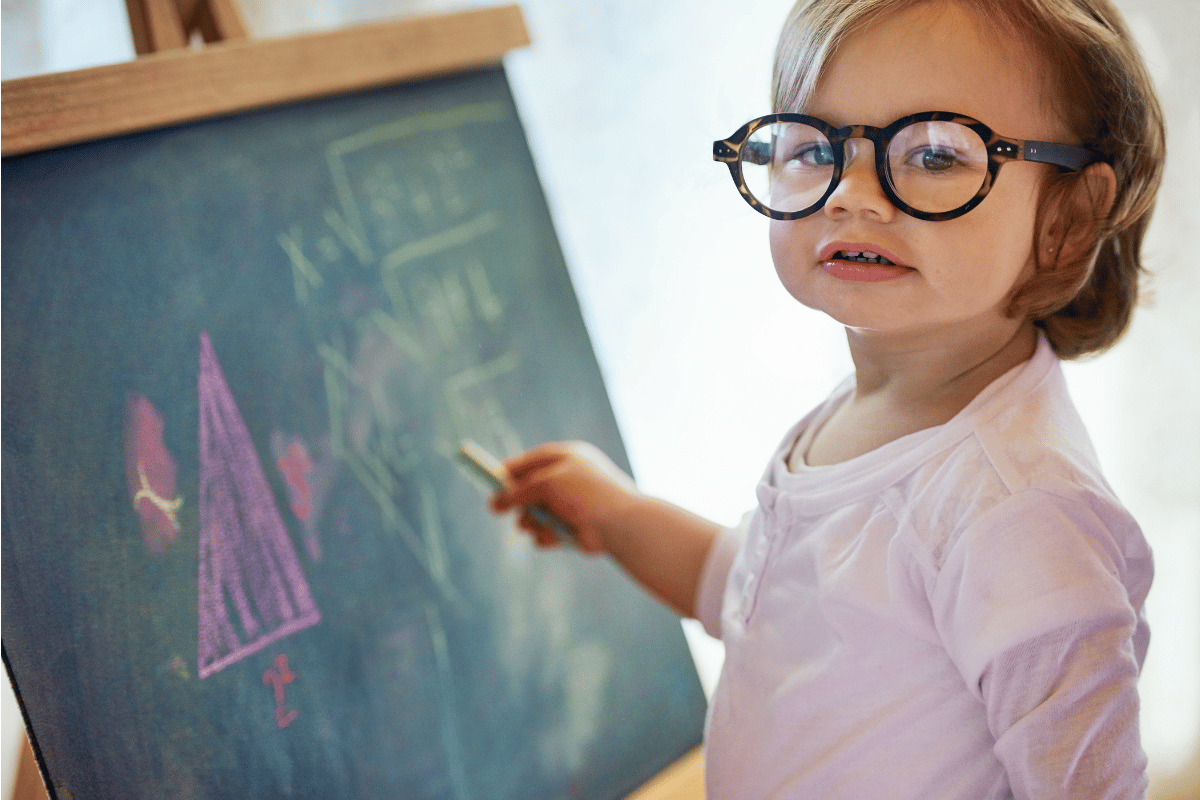 A study has found that children born in September are smarter than their peers.

So if you’re expecting a child that month, brace yourself for an influx of glowing report cards come school-age.

The 2017 study conducted in the US, titled “School Starting Age and Cognitive Development” suggests that September-born kids are usually the oldest in their year group, meaning they have months ahead of the other kids to develop.

How much TV is good for babies? Post continues after video.

Tested across 1.2 million students between the ages of six and 15 in Florida, the study compared the cognitive development of kids born in September – who are at the older end of the spectrum of kids in their year, to kids born in August, who are usually the youngest.

It found that September-born children were more likely to have a higher average score each school year because of the twelve additional months for cognitive, social, and emotional development they had before enrolling in school.

The report went on to suggest that September-born children generally act with a higher level of maturity than their younger classmates – and are able to handle their schoolwork, social situations, and separation from their parents with more ease.

This resulted in higher chances of getting into top-tier universities following school, and lower rates of being arrested for juvenile crimes.

The study ultimately suggests that children who have time to develop mentally, socially, and emotionally before being enrolled in school – starting slightly older – have a higher academic advantage and better footing in society.

It also states that affluent families sometimes delay sending their child to school to put them at a higher cognitive advantage.

It is estimated that between 4 per cent and 5.5 per cent of children in the United States delay entry into kindergarten for this reason.

The study states: “While the more affluent families tend to redshirt their children to give them a competitive advantage, families that are unable to do this – either due to lack of awareness or resources – are surrogated by the schooling system, which retains their children in grades prior to testing.

“This differential remediation also helps explain why we find larger kindergarten readiness gaps for lower SES [socioeconomic status] children that then vanish at the time of testing.”

So if you have a child born in September or are a September baby yourself, now is your opportunity to gloat.

Is your child born in September? Do you think they are smarter? Tell us in the comments section below.