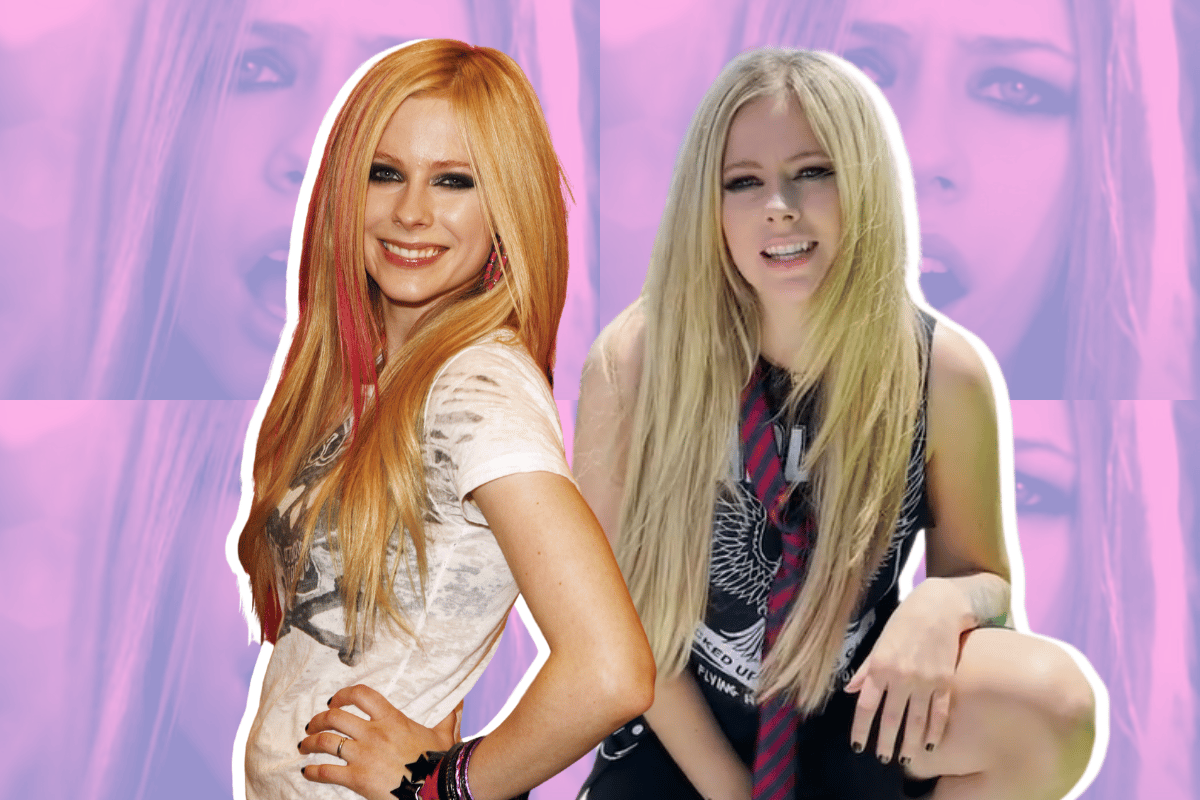 Her hit songs skated into our hearts and helped define 2000s pop music.

Now, 19 years on from her hit single 'Sk8er Boi', Avril ﻿Lavinge has made her TikTok debut with none other than professional skateboarder Tony Hawk.

In the video, the 36-year-old (yes, she's 36) lip syncs the lyrics that we all know way too well, before it cuts to a clip of Hawk skating.

And we must point out the obvious here. She LOOKS EXACTLY THE SAME.

But while the Canadian pop singer looks like she hasn't aged a day, a lot has been going on in her public and private life.

Here's what Avril ﻿Lavigne has been doing since her 2000s heyday.

Just like her career, ﻿Lavigne's relationships have also dominated the headlines over the years.

The singer was just 19 years old when she started dating Sum 41 musician Deryck Whibley. The pair were together for a couple of years before they tied the knot in 2006. 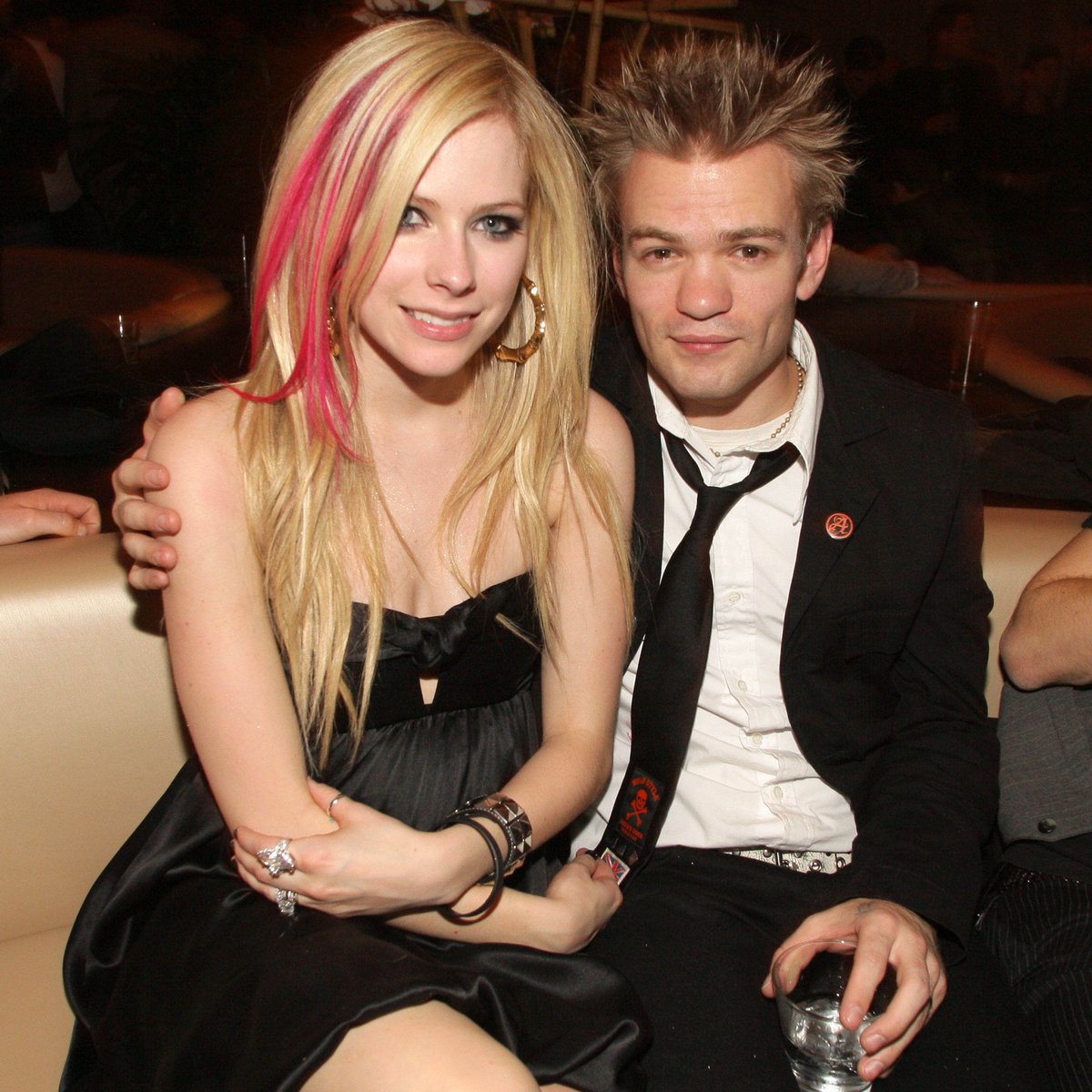 Avril Lavigne and Deryck Whibley in 2007. Image: Getty. The 'Girlfriend' singer later moved on to Nickleback front man Chad Kroeger, who was 10 years her senior.

The two singers married in 2013 and even worked together on ﻿Lavigne's duet 'Let Me Go'.

Alas, the pair did eventually let each other go and divorced after two years of marriage.

"It is with a heavy heart that Chad and I announce our separation today," Lavigne wrote on Instagram at the time.

"Through not only the marriage, but the music as well, we’ve created many unforgettable moments. We are still, and forever will be, the best of friends, and will always care deeply for each other." 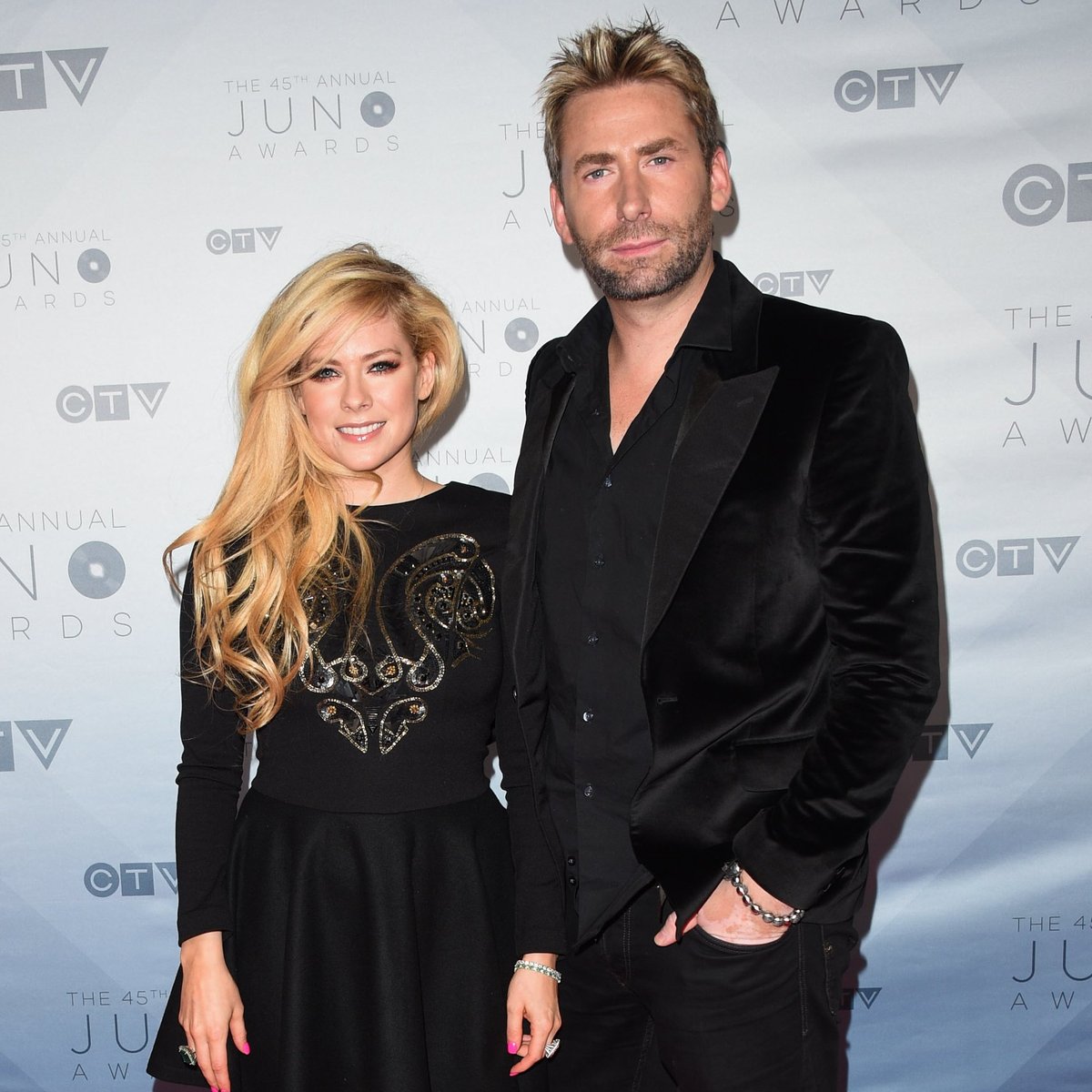 Avril lavigne and Chad Kroeger in 2016. Image: Getty. Despite their break-up, the 36-year-old remains on good terms with both her ex-husbands.

"We had marriages, we lived together, I knew their families, they knew mine, we just stayed close and there's a mutual respect. Chad, in particular, we're actually really close, because that was a more recent relationship. He was with me through a lot and is a really protective person in my life. He's still like family. I didn't know that it would be that way, and I'm really glad it is because we were friends and we made music together. We've just kept the friendship and continued having a working relationship, as well."

These days she's reportedly dating singer Mod Sun, who she recently collaborated with on his single 'Flames'.

Speaking to People, Lavigne said they "had an immediate connection from the first day in the studio".

"He's an incredible artist and producer... [I'm] proud of what we made with 'Flames'."

In 2014, Lavigne contracted Lyme Disease from a tick bite, which saw her bedridden for five months.

"I had no idea a bug bite could do this" she said, explaining that it was the 'wake-up call' she needed.

"I really just want to enjoy life from here on out."

The singer later took a step back from the public eye to focus on her heath.

In 2018, she returned to the spotlight and released a song titled 'Head Above Water', which detailed her debilitating struggle with the chronic illness.

In a statement shared with People, she explained how she wrote the song from bed during one of the “scariest moments” of her life.

"One night, I thought I was dying, and I had accepted that I was going to die,” she wrote.

"My mum laid with me in bed and held me. I felt like I was drowning.

"Under my breath, I prayed, ‘God, please help to keep my head above the water.’ In that moment, the songwriting of this album began," she added.

"It was like I tapped into something. It was a very spiritual experience. Lyrics flooded through me from that point on."

Lavigne has since launched the Avril Lavigne Foundation to help provide treatment to those affected by the disease.

She also recently supported Justin Bieber when he shared that he too had Lyme Disease.

While Lavigne was out taking a break from the spotlight, the singer found herself at the centre of a very bizarre conspiracy theory. One which claimed she died in 2003 and replaced by a lookalike actress called 'Melissa'.

The conspiracy theory began on a Brazilian Avril Lavigne fan page and theorised that she died after she started her second album.

The theory was later debunked as a morbid joke, including by Lavigne herself.

"It's just a dumb internet rumour and [I’m] flabbergasted that people bought into it. Isn’t that so weird?" she told EW in 2019.

"It’s so dumb. And I look the exact same. On one hand, everyone is like, 'Oh my god, you look the same,' and on the other hand people are like 'Oh my god, she died'."

However, to this day, some people are still convinced that Avril is really Melissa.

Lavigne might not be quite as popular as she was in her heyday, but she is still enjoying success in the music industry.

As well as collaborating with Mod Sun, the 36-year-old has been busy working on her new album, which will see a return to her pop punk roots when it drops this year.

Lavigne confirmed the news while responding to a fan on Instagram, who asked her when she was releasing her seventh album.

"It’s done! Music coming soon. For sure summer," she replied.