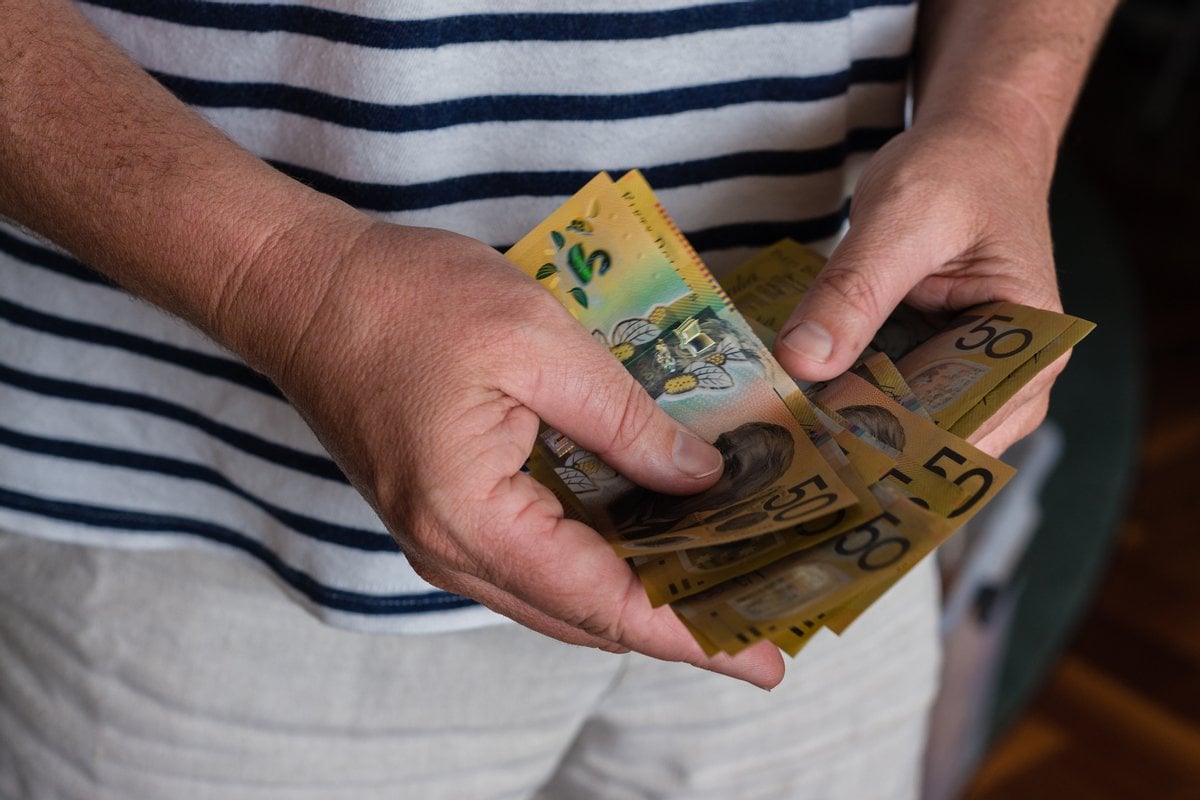 And I’m guessing you think you’re missing out. People keep telling you so.

On one side of politics Labor leader Anthony Albanese says anyone earning $200,000 dollars a year "can’t be described as being in the top end of town".

On the other, Prime Minister Scott Morrison parries with interviewers when asked whether people on $180,000 to $200,000 (the biggest beneficiaries of his planned 2024 Stage 3 tax cut) are "high income".

"They’re hardworking people working out on mines and difficult parts of the country," he says. "They deserve a tax cut."

Hardworking or not, Australians on more than $200,000 are rare. And an awful lot of them don’t work at all.

Side note: Five money lessons your parents told you, that you should probably forget. Post continues below.

I’ve never quite understood why politicians are so keen to tell us such incomes are normal. It might be because they are on them. Each backbencher gets $211,250 plus a $32,000 electorate allowance (boosted by $19,500 if they turn down the use of a private-plated vehicle) plus home internet and travel allowances.

Very detailed tax office figures (updated on Monday) tell us what the rest of us earn, all 14.3 million of us.

Everyone else — the other 97 per cent — earned less than $188,667, most of them a good deal less, and many more earned even less and weren’t required to pay tax.

The typical taxable income (typical in the sense that half earned more than it, half less) was $59,538. If that’s what you’re on, you’re more likely to find people who earn close to what you do than anyone who earns more or less.

We can get an idea of how lonely it is at the top by examining the top 1 per cent, those Australians with a taxable income of greater than $350,134.

Life at the top needn’t be taxed.

15,358 Australians reported total incomes of more than $1 million. By the time they had applied legitimate tax deductions, the number had shrunk to 14,467.

Only nine of the 45 million-dollar earners who cut their taxable incomes to less than the tax-free threshold worked. 27 received so-called franked dividends from companies that had paid tax, enabling them to cut their own tax bills or receive rebates from the tax office. On average, each received dividends of $2.25 million.

Many who aren’t taxed are generous.

Seventeen of the 45 million-dollar earners received capital gains, on average $6.4 million each. 38 received interest, averaging $290,000 each.

But by far their biggest expense was donations. 14 gave away a total of $161 million in gifts or tax-deductible donations — an extraordinary average of $11.5 million each.

Most of us claim more modest deductions.

Three-quarters of Australians in the tax system earn less than $89,173.

Such Australians typically report between $1,200 and $2,100 in capital gains (more for women than for men).

If higher-earning Australians are unaware of how most of us live, it’s understandable. Surgeons mix with other surgeons. On average, each of Australia’s 4150 surgeons earns $394,303, making surgery our highest-paying occupation.

And they increasingly marry each other.

In 2010 the Productivity Commission found that 68 per cent of Australia’s high earners were married to other high earners. A decade earlier it was 49 per cent.

People in Double Bay don’t drive through Ruse on their way to the city.

In the United States it is often the other way around. There, low-income suburbs are more likely to be near the city, meaning that high-income Americans at least see them as they go in to town.

That most of us have a little idea of what others earn suits those in charge when they propose tax cuts skewed to high earners.

They can con us that most of us will be better off, and those on high incomes can con themselves they are not already better off.