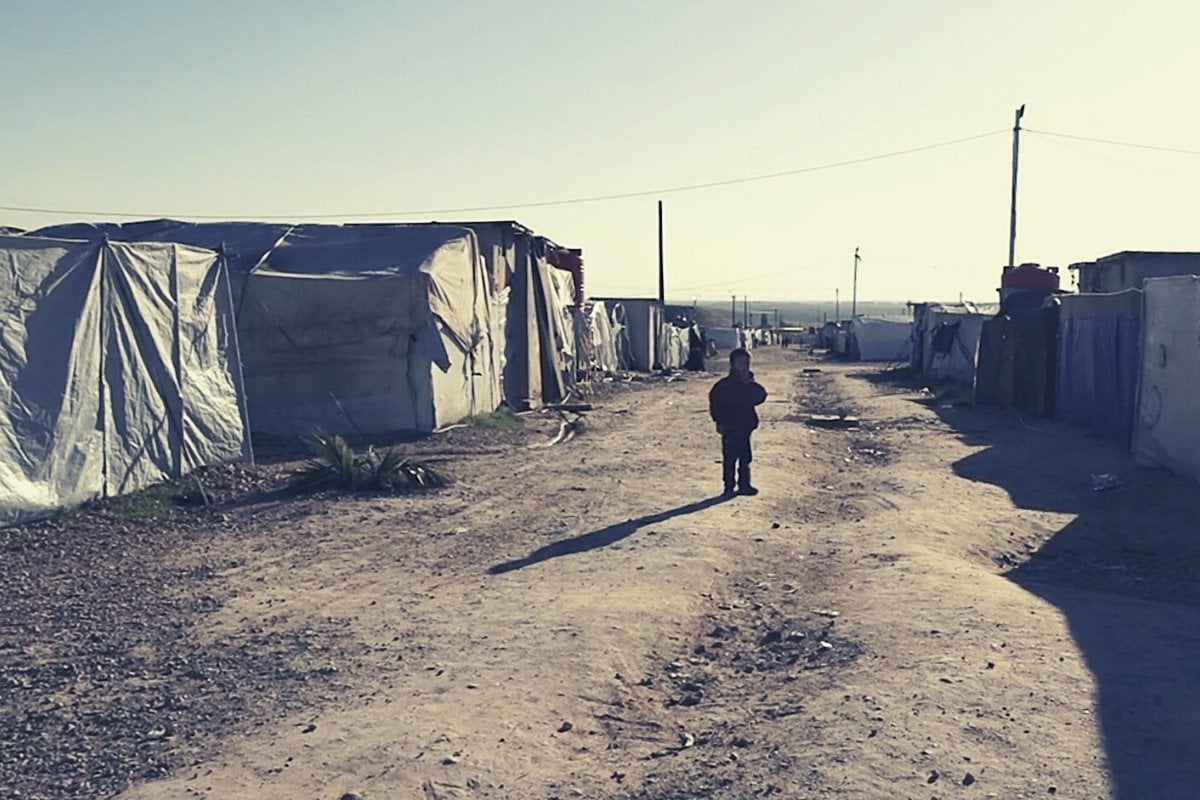 In the northeastern corner of Syria, tens of thousands of people are detained in squalid displacement camps, fenced off from the outside world.

Among these people are more than 60 Australian citizens, at least forty of which are children. Most are under six years of age.

For two years now, aid organisations have been warning about the conditions in these tent facilities, issuing reports about scarce food, contaminated water, rising violence and declining medical care.

Just this week, Save The Children Australia learned that an 11-year-old Australian girl collapsed from malnutrition in the al-Roj camp on May 23 and was attended to by ambulance medics.

"We fear it’s only a matter of time before an Australian child dies."

"Never gets better": The situation in the camps.

Since Islamic State (ISIL) lost power in Syria, the Kurdish-led regional authorities have confined tens of thousands of Syrians, Iraqis and 'third-country nationals' — including Australians — in overcrowded camps in the country's northeast.

These people include large numbers of women and children who were rounded up amid the extremist group's downfall in 2019 because they are presumed to be related (through blood or marriage) to members of ISIL.

Many of the camp's foreign residents were lured into making the journey to Syria by ISIL propaganda, or are victims of trafficking and coercion.

Yet while they do not face any criminal charges in Syria, they are not allowed to leave the camps. And so they've been left to languish in a dangerous limbo, with limited access to aid and consular assistance.

A young mother in the Al Roj camp told Human Rights Watch that daily life there made her want to "scream from the top of my lungs".

"It's mentally exhausting. … never gets better here. Always worse. … majority of the children in the camp are sick. Almost every day something bad happens. Children trapped in burning tents and dies. … We have a water tank that contains worms. The toilets are dirty so people started to build [their] own toilets." 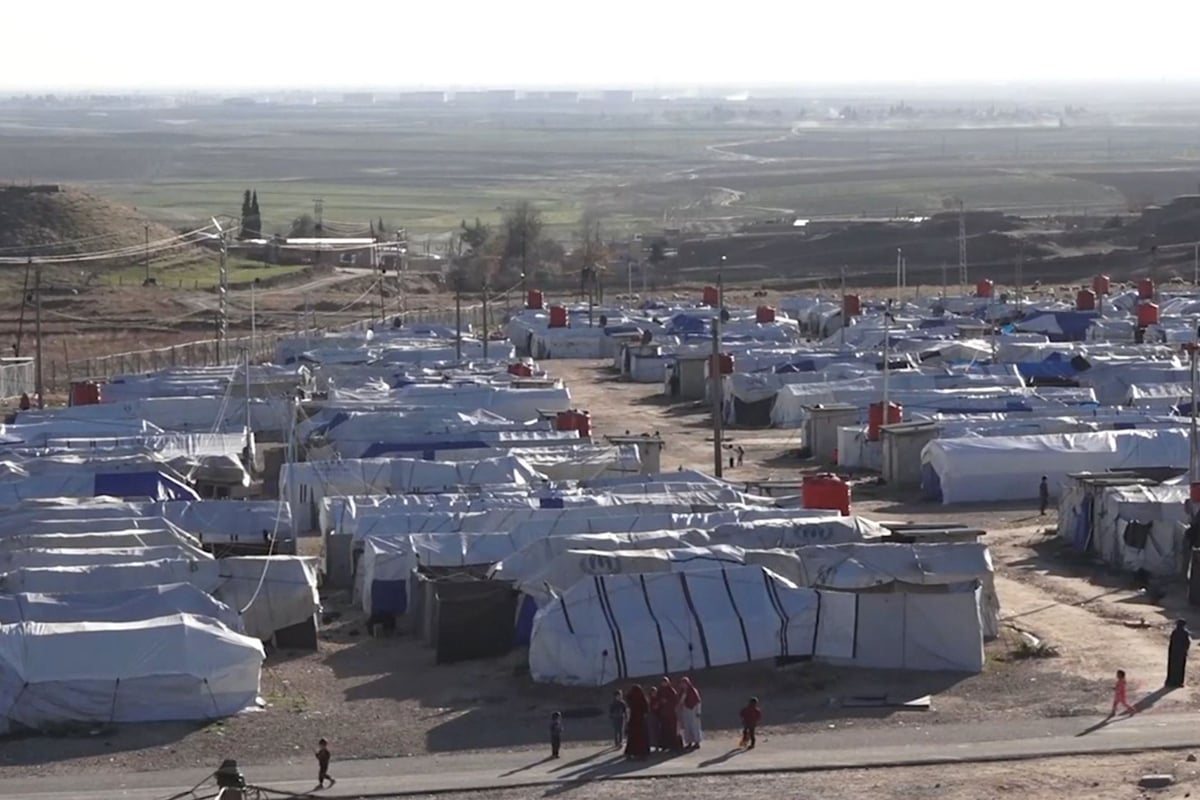 Al-Roj camp in northeast Syria where dozens of Australians have been confined. Image: AAP/Save The Children.

In February, United Nations human rights experts expressed concern about the deteriorating conditions in the Al Hol and Roj camps, including reports of increasing violence.

"Thousands of people held in the camps are exposed to violence, exploitation, abuse and deprivation in conditions and treatment that may well amount to torture or other cruel, inhuman or degrading treatment or punishment under international law, with no effective remedy at their disposal," the group said in a statement.

"An unknown number have already died because of their conditions of detention."

The experts, led by UN Special Rapporteur on the promotion and protection of human rights while countering terrorism Fionnuala Ní Aoláin, issued official letters to 57 UN member states that have citizens in the camps, urging them to repatriate their nationals immediately. Australia was on that list.

"There is no practical or legal barrier to Australia bringing them home. Both the Kurdish Administration and US Government have offered their support to repatriate the Australians from the camps," he said.

"What’s missing is the political will."

During a Senate estimates hearing earlier this month, Greens Senator Janet Rice asked whether the Australian Government is considering the offer of support from US and Kurdish officials to move its citizens from the camps to the Iraqi border where they can be more safely met by Australian officials.

Ambassador for Counter-Terrorism Roger Noble said the Government looks at repatriation on a "case-by-case basis" and its policy on the issue is "predicated on the protection of Australians and the Australian community".

Foreign Minister Marise Payne added, "The Australian government was extremely clear — absolutely crystal-clear — in consistently warning Australians that supporting or joining terrorist groups in Syria or elsewhere put lives at risk; their own and others'.

"Notwithstanding that, we understand the extremely difficult circumstances, and we are concerned about the welfare of Australians in IDP camps in Syria, and their children."

In the meantime, the limbo stretches on.