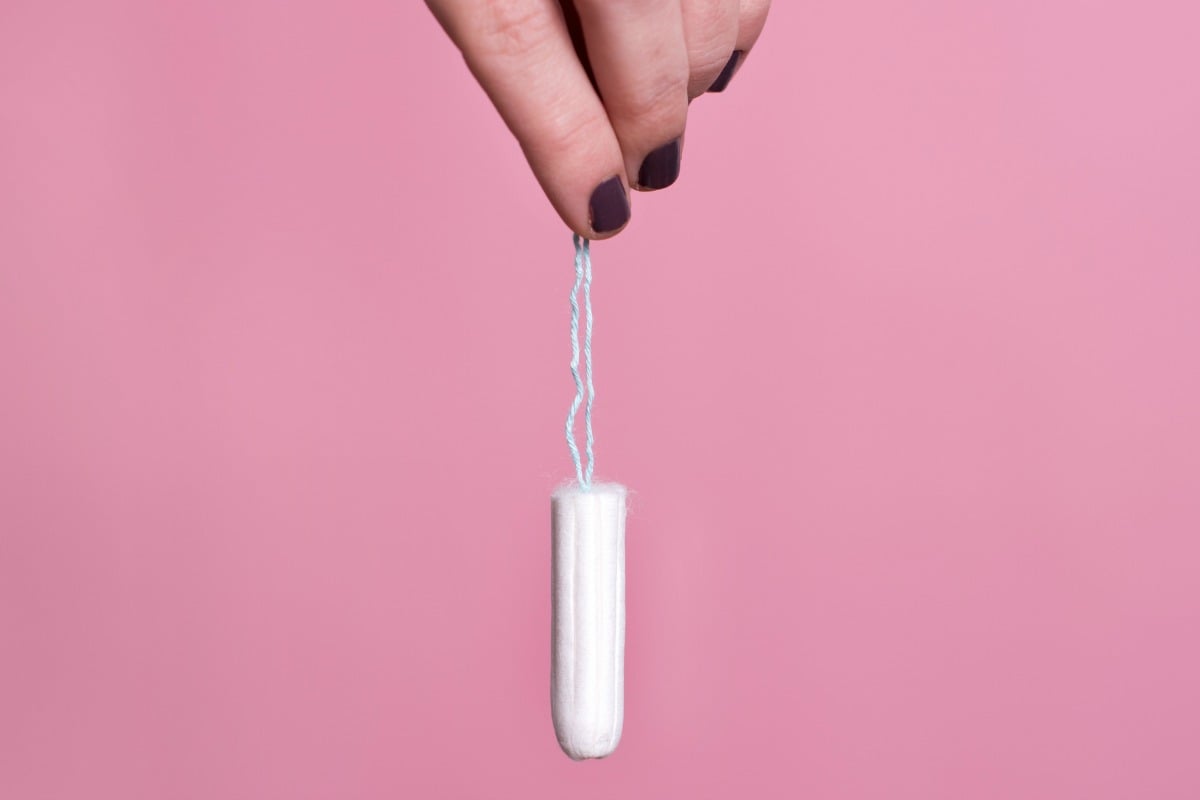 However, as we ring in the New Year, there are a couple of things that will be coming into effect as soon as the clock strikes midnight.

From saying good riddance to GST on women’s sanitary products (finally), to public transport cost hikes, here are all the changes you need to be aware of, come 2019.

The $30-million-a-year GST tax on women’s sanitary products will finally be more no more in 2019, after the motion was first made by Joe Hockey in 2015.

This means products like tampons, pads, menstrual cups and liners, will now be 10 per cent cheaper.

Bad news for NAB customers. From January 1, account holders will be charged $2 a transaction if they choose to withdraw funds from RediATMs, often found in pubs, clubs and convenience stores.

This comes after the big four banks - CommBank, NAB, ANZ and Westpac - said they would stop charging their customer's fees for using competitor ATMs in September this year.

Speaking to the Herald Sun, a NAB spokesperson said the change was in a response to the diminishing use of ATMs and cash.

“For this reason NAB has decided to no longer be part of the RediATM network from January 1, 2019,” she said.

“The way Australians are using cash is changing fast with ATM use declining by 20 per cent over the past five years.”

Western Australia will be the next state to join the 'no jab, no play' initiative which will be enforced in childcare centres and schools starting January 1.

The policy means children will need to be fully vaccinated - unless they have a medical exemption - in order to be enrolled into kindergarten or childcare.

VIC and NSW have already enforced this policy, in a move that The Sunday Telegraph says has "caught 80,000 children up" with their vaccinations between July 1 and November 30.

Facilities will be required to collect immunisation records and will need to report these figures to the Health Department in an effort to prevent contagious diseases like whooping cough and measles.

A fee of up to $1000 will apply to institutions who fail to enforce the new rule.

While we might be saving money on sanitary products, but in some parts of Australia, commuters will be be paying more for public transport.

Train, tram and bus adult and concession fares to increase in Victoria by 2.2 per cent from Jan 1:

Brisbane TransLink commuters to be charged with a 1.8 per cent cost increase in adult and concession fares from Jan 7.

New NSW parents will receive a Baby Bundle worth $300 which will be sent to an address nominated by parents.

The tax-payer funded gift will include an information pack for parents and essential products like a thermometer, first aid kit, barrier cream, baby toothbrush, muslin wrap, baby wipes, and breast pads, to help support the wellbeing of the baby and mother.

For babies born via home birth, parents can request a Baby Bundle when they register their child through the NSW Births, and parents of babies born interstate or overseas can register for a Baby Bundle via email, as long as they have a current NSW home address.

What are you most looking forward to in 2019? Tell us in a comment below.