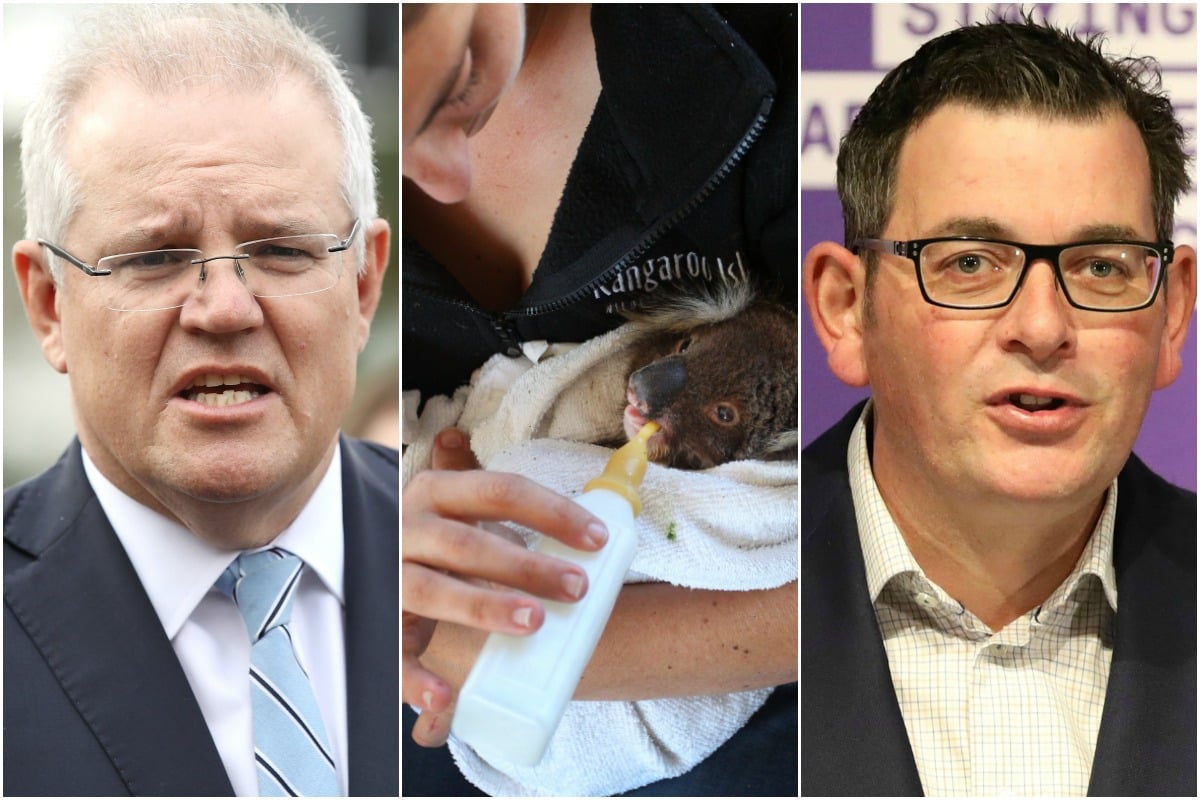 Morrison spending $270 billion to prepare for "dangerous and disorderly world".

Australia is spending $270 billion over the next decade to make sure the defence force is able to deter threats and respond with credible military force.

He will release the 2020 Defence Strategic Update and the new Force Structure Plan with a speech in Canberra today.

"The simple truth is this: even as we stare down the COVID pandemic at home, we need to also prepare for a post-COVID world that is poorer, more dangerous and more disorderly," Mr Morrison will say, according to a draft of his speech.

Tensions are rising in the region - underscored by recent border skirmishes between China and India - and the trends identified in the 2016 Defence white paper have only accelerated.

Dozens of Melbourne suburbs are going back into lockdown and international flights will be diverted for two weeks in an effort to contain the state's latest coronavirus outbreak.

The majority of new cases have been due to community transmission, prompting the Premier Daniel Andrews to reintroduce stay-at-home orders for 10 postcodes from Thursday until at least July 29.

36 suburbs are being forced back into lockdown tonight, after a surge in new COVID-19 cases in Melbourne. #9Today pic.twitter.com/ARaRag05Y9

Much like earlier stage three restrictions, residents of the postcodes will only be able to leave their homes for four reasons: to shop for food and supplies, to receive or provide care, to exercise, and study or work if they can't do so from home.

Businesses and facilities in these areas that recently reopened - including beauty parlours, gyms, libraries and swimming pools - will have to close, while cafes and restaurants will only be open for takeaway and delivery.

International flights will also be diverted from Victoria to other states for a fortnight, as a former judge begins an inquiry into the hotel quarantine program.

Both Queensland and South Australia announced on Tuesday that they are keeping their borders closed to Victoria, while NSW will not allow Victorians to attend major events in the state until further notice.

Restrictions are again easing across Australia as of today, with NSW allowing community sport to reopen.

A 50-person cap on indoor venues will be scrapped for a one-person per four square metres rule, up to 68 people can be on a train carriage, and sporting stadiums can be at 25 per cent capacity.

In Queensland, 100 people are now allowed at indoor and outdoor gatherings,

The ACT is moving to stage three restrictions. They're returning to full-contact competition and food courts, strip clubs, and saunas are reopening.

Redress scheme holdouts to be named and shamed.

The federal government hopes financial sanctions will convince institutions that have refused to join the national child abuse redress scheme to change their minds.

The non-participating institutions will be named and shamed today when Social Services Minister Anne Ruston announces what action the government will take.

Senator Ruston said 25 institutions had refused to join the scheme by the June 30 deadline.

The Jehovah's Witnesses has refused to sign up, saying it does not have the institutional settings of other faith-based institutions that the redress scheme is designed to cover.

Five million Australians to get $750 payment as part of government’s COVID-19 package.

The second Economic Support Payment (ESP) will hit the bank accounts of eligible government benefit recipients, including retirees and families, from July 15.

Millions of Australians will get the $750 payment in coming weeks as part of the federal government’s coronavirus package to boost the economy.

Age pensioners, Family Tax Benefit recipients and Commonwealth Seniors Health Card holders are among those in line for the payment.

Those on Jobseeker, Austudy, ABSTUDY and Parenting Payment are not eligible, while those who get the $550 coronavirus Supplement are also bumped out.

NSW koalas on course to be extinct in the wild before 2050.

A NSW parliamentary inquiry has found koalas are on track to be extinct in the wild in the state before 2050 unless urgent intervention is implemented to stop the destruction of their habitat.

Before the summer's devastating bushfires there was an estimated 15-20,000 koalas in the state, but now the fires have destroyed almost a quarter of their habitat. 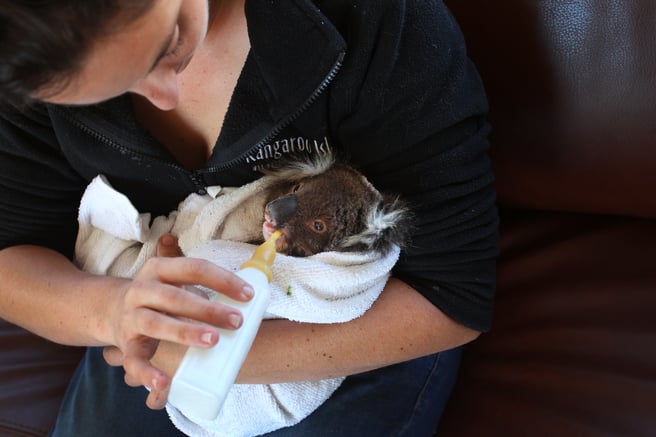 Koalas were lost right up and down the east coast of Australia during the summer's bushfires. Image: Getty/Lisa Maree Williams.

Even without the bushfires, the animal had lost about a quarter of its numbers in just three generations - (about 15-21 years) and projected a similar rate of decline.

- The Queen has had a phone call with US President Donald Trump ahead of American Independence Day in a tactic of (it's believed) "soft diplomacy" to help strengthen Britain's ties with her allies.

- Coronavirus task force member Dr Anthony Fauci has issued a stark warning to Capitol Hill, telling them he wouldn't be surprised if the US sees new cases of coronavirus rising to a level of 100,000 a day.

Reply
Upvote
1 upvotes
Too date, we've received 24 Joint Strike Fighters of 72 owed. Don't hear much good, or at all, about the submarines the French are copping most of the money to build.
How about we chase down those investments before we sign up to another defence disaster?
Australia doesn't do very well with defence spending in recent past, nor do e funnel that money into building and retaining engineering and manufacturing capability in Australia.
G
guest2 2 years ago