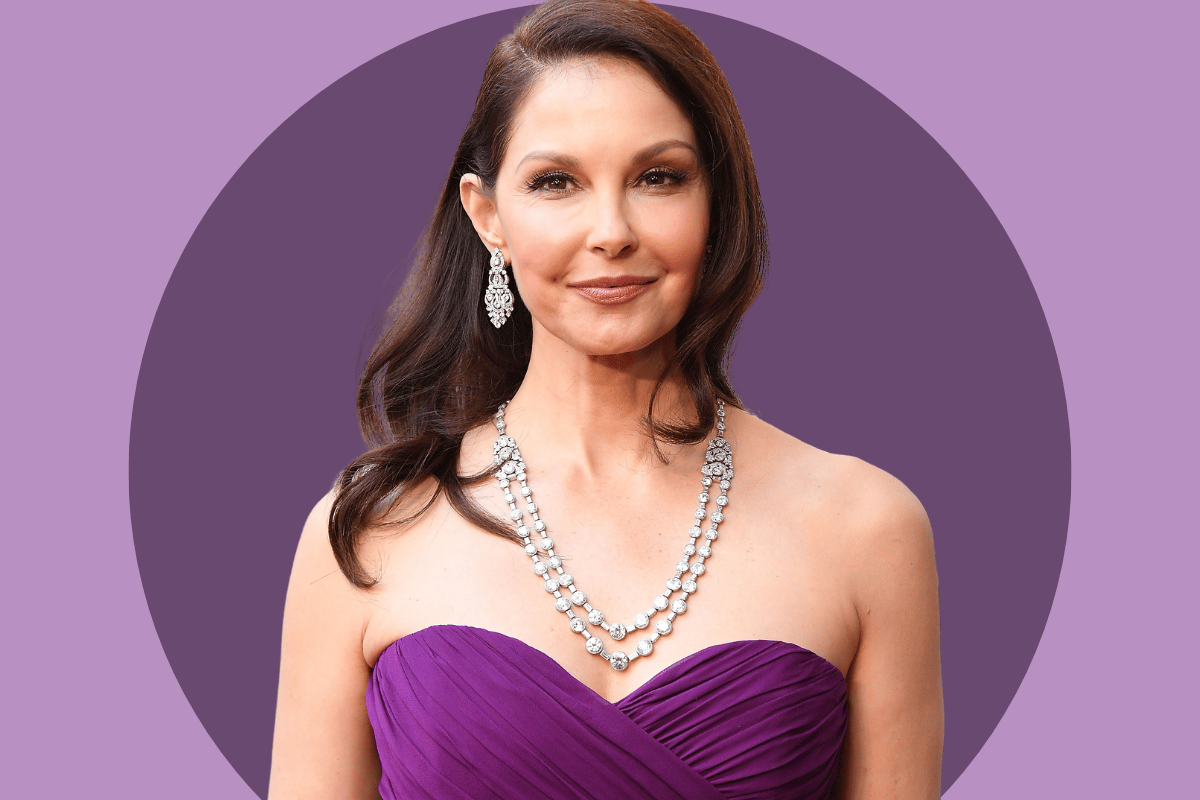 This post includes discussion of suicide and sexual assault that may be distressing to some readers.

Her mum – the late country music singer Naomi Judd – had her two daughters young, was financially disadvantaged and had been physically and sexually abused herself.

Sadly for the Judd family, that trauma became generational.

In her 2011 memoir, All That Is Bitter and Sweet, Ashley said she had attended 13 schools before turning 18. She also shared that in her life she has been abused at the hands of numerous men, including an unnamed family member. The #metoo and #timesup advocate was also one of the first women in October 2017 to publicly accuse Harvey Weinstein of sexual misconduct and sexual harassment.

Then in 1999, Ashley became a victim-survivor of another rape.

For the last few decades, Ashley has been an avid women's advocate, using her platform to call out injustices and rally for safe abortion access and women's safety.

And this week, she revealed that twenty years on from that sexual assault experience, she tracked down the man who had raped her. And they had a conversation.

Reflecting on that conversation she had with her rapist, Ashley referred to it as a form of "restorative justice".

"It was crazy-making because I knew better. I was very clear, my boundaries were intact," she said on the Healing With David Kessler podcast. She also noted that although she was in a safe enough space and position to talk with her rapist, it definitely didn't mean all other victim-survivors should consider the same.

"I was already an empowered, adult feminist woman. And that this could happen under these circumstances was unconscionable [and] unforeseen."

As for tracking him down, a man whose identity remains publicly anonymous, Ashley said when she tried to search for him he surfaced "very easily".

"To make a long story short, we ended up in rocking chairs sitting by a creek together. And I said, 'I'm very interested in hearing the story you've carried all these years.' And we had a restorative-justice conversation about that. I didn't need anything from him, and it was just gravy that he made his amends and expressed his deep remorse, because healing from grief is an inside job."

She went on to reiterate that she didn't need anything from this man, rather she shared the story in the hopes to show the relationship between grief and healing.

"It's scary to be vulnerable and transparent and to talk about grief and suffering. One loses safety. I lost a sense of trust."

It's not the first time Ashley has opened up about her sexual assault trauma.

In 2019 at the Women in the World Summit, she described herself as a "three-time rape survivor", and that one of those rapes had actually resulted in conception. It's for this reason, among many others, that Ashley has become a strong pro-abortion ally.

In her speech she said: "I'm very thankful I was able to access safe and legal abortion. Because the rapist, who is a Kentuckian, as am I, and I reside in Tennessee, has paternity rights in Kentucky and Tennessee. I would've had to co-parent with my rapist.

"We're not supposed to regulate what we choose to do with our insides. Democracy starts at my skin. The reach of the state stops at my body. And that includes the folks who are in elected power."

This year in May, Ashley's mum Naomi took her own life.

In an open essay penned for USA Today, Ashley wrote about the loss, saying a lot of her mother's mental health struggles boiled down to the trauma she had experienced in her youth.

"My mother was stolen from me by the disease of mental illness, by the wounds she carried from a lifetime of injustices that started when she was a girl. Because she was a girl," she wrote.

"My mama was an extraordinary parent under duress. But motherhood happened to her without her consent. So often, motherhood happens because of violence, neglect, because schools and health systems fail to provide reproductive health information because they fail to teach the right of individuals to make their own choices about sex and contraception. Motherhood should always be a choice." 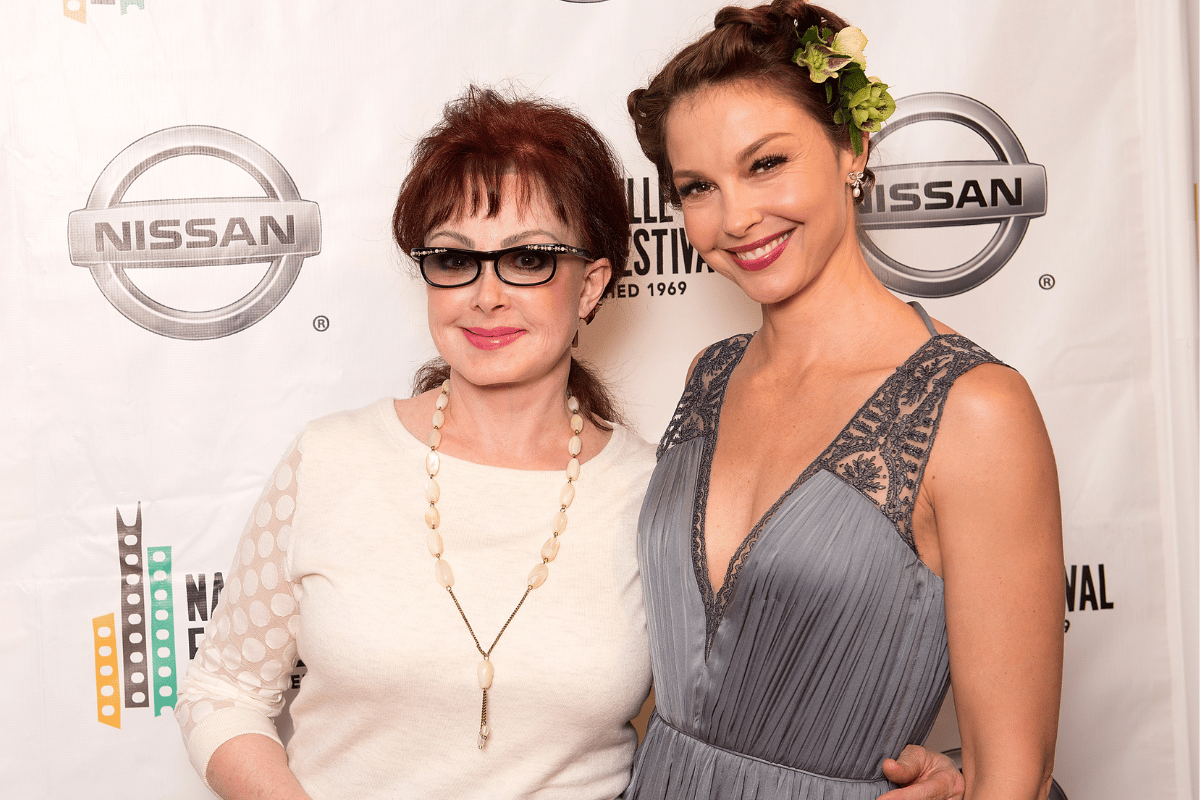 These days, Ashley has stepped away from acting, focusing more on activism and ambassador roles.

"What stood out to me was the 'human' in humanitarian," she said.

"I think the work has taught me how ubiquitous men's entitlement to women's bodies is. I have identified with the trauma. I have also identified with the possibility of change and empowerment – it starts with love and one adult having a different attitude towards a girl's worth and her potential."

If you find yourself needing to talk to someone after reading this story, please call Lifeline on 13 11 14.