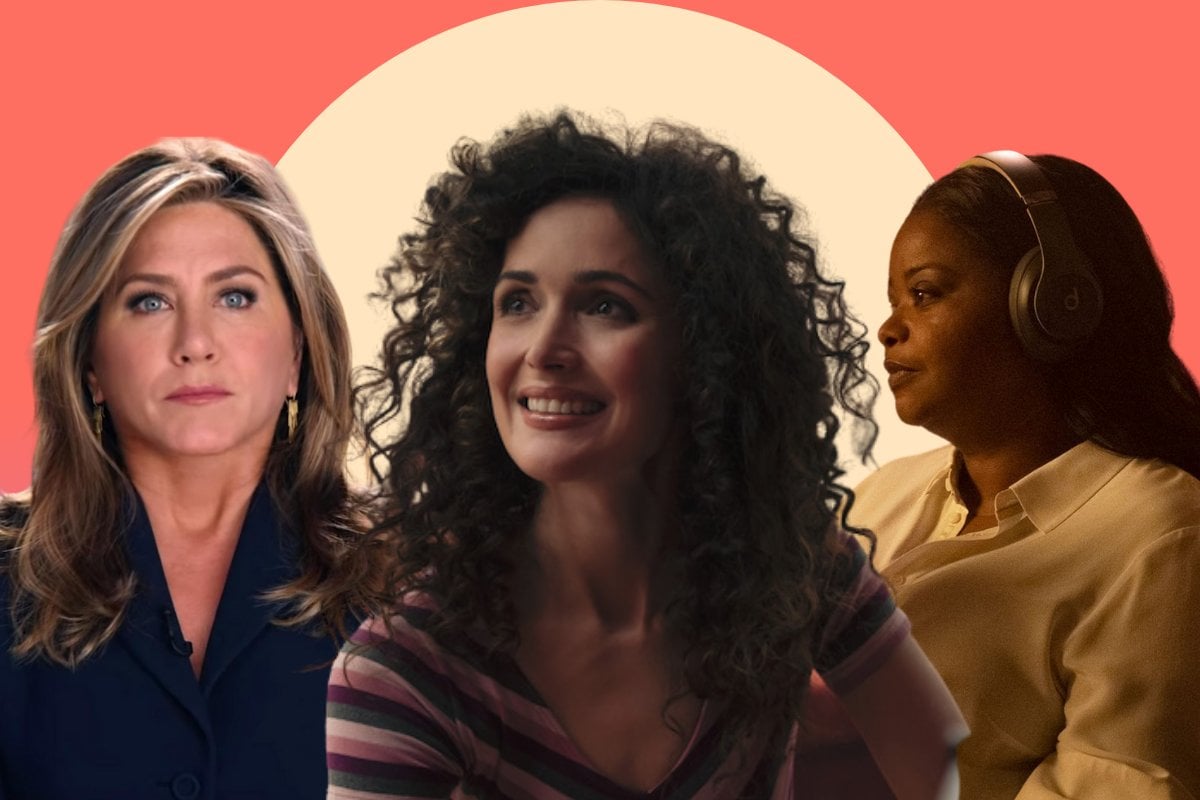 When it comes to streaming services, Apple TV Plus often gets... overlooked.

But since late 2019, the streaming service has been pumping out a suite of original, high-profile shows.

So, to help you out, we've rounded up the very best TV series on the streaming platform.

Watch the trailer for the first season of Morning Wars below. Post continues after video.

From culture-clash sitcoms to twisty murder mysteries, here are the nine best shows on Apple TV Plus right now. 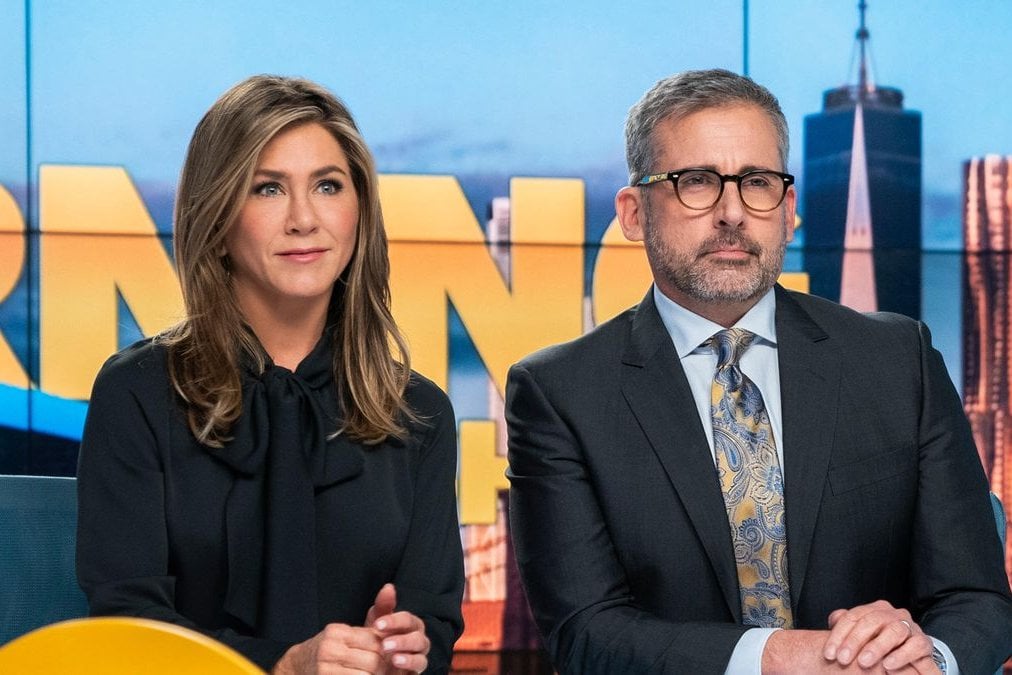 Morning Wars (titled The Morning Show internationally) looks inside the lives of the people who help Americans wake up in the morning.

After Mitch leaves the show, his co-host Alex Levy (Jennifer Aniston) fights to keep her job when her new rival, reporter Bradley Jackson (Reese Witherspoon), threatens to take her place.

Once you start watching this fast-paced drama, you won't be able to stop.

The first season of Morning Wars is streaming on Apple TV Plus now. The second season will premiere on the streaming service on September 17. 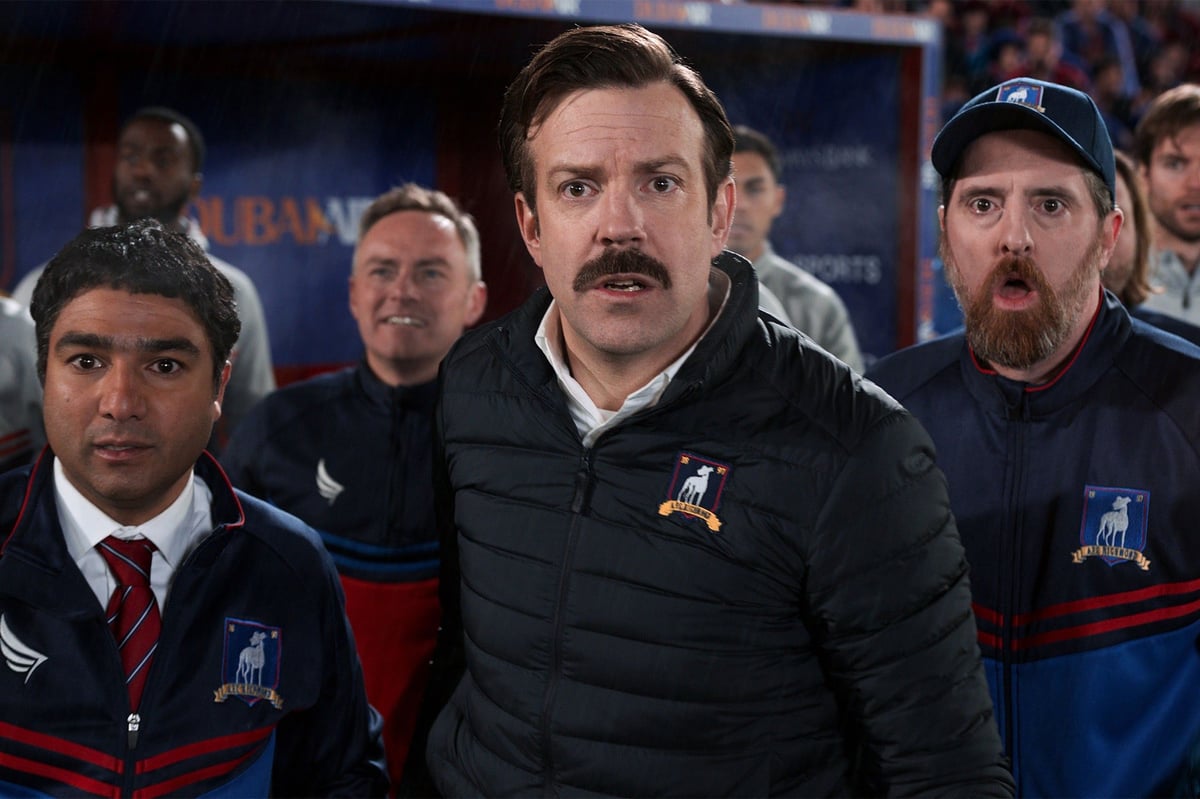 When Ted Lasso first popped up on my Apple TV Plus feed, I didn't think it would be my cup of tea. But oh boy, I was wrong.

This popular culture-clash sitcom follows Ted Lasso (Jason Sudeikis), an American college-level football coach who is unexpectedly recruited to coach an English Premier League team, AFC Richmond, despite having absolutely no experience in the sport.

Although Ted Lasso is best described as a comedy series, there's so much more to this sitcom. It's warm-hearted and charming and filled with the type of compelling storylines that will have you in tears.

The first season of Ted Lasso is streaming on Apple TV Plus now. The second season will premiere on the streaming service on July 23. 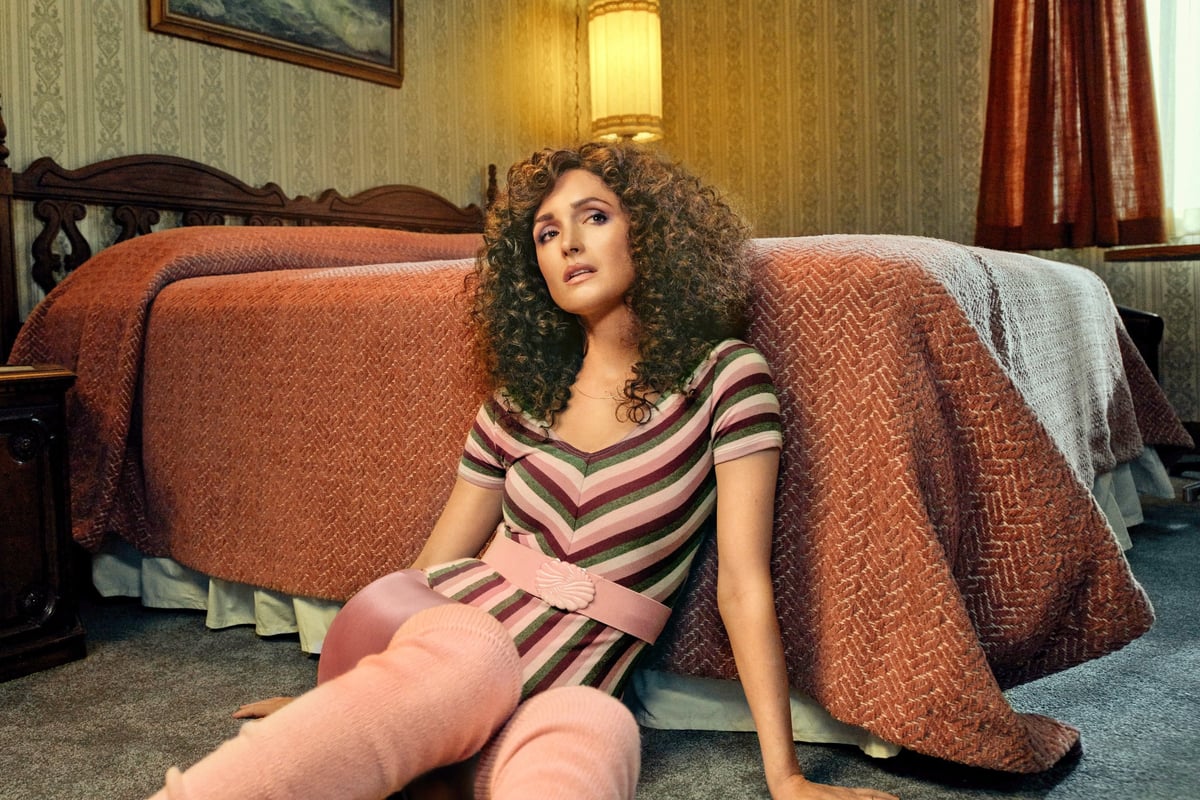 Set in the 1980s, Physical follows Sheila Rubin (Rose Byrne), a Californian housewife who is struggling behind closed doors with a vicious inner voice until she finds an unlikely form of release through the colourful world of aerobics.

After falling in love with the exercise, Sheila transforms herself into a lifestyle guru, using the growing technology of the videotape to start a revolutionary fitness business.

This addictive dark comedy will fill the GLOW-shaped hole in your heart.

The first season of Physical is streaming on Apple TV Plus now. 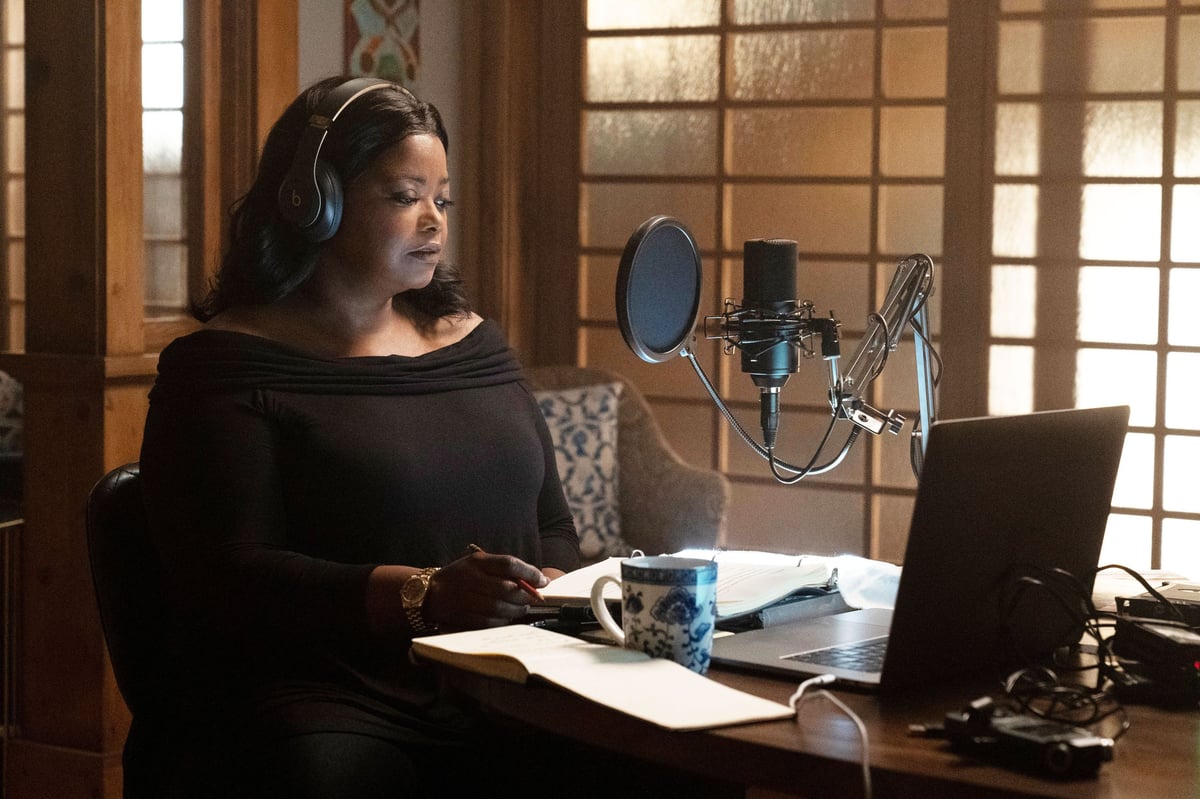 If you love true crime podcasts, you need to watch Truth Be Told.

This twisty drama series follows true crime podcaster Poppy Scoville-Parnell (Octavia Spencer) as she reopens the murder case that made her a podcast sensation.

When new evidence surfaces about convicted killer Warren Cave (Aaron Paul), a man Poppy incriminated after he murdered the father of two identical twins, the podcaster worries that Warren may have wrongfully been put behind bars.

This intriguing drama series was based on the novel Are You Sleeping by lawyer Kathleen Barber.

The first season of Truth Be Told is streaming on Apple TV Plus now. The second season will premiere on the streaming service on August 20. 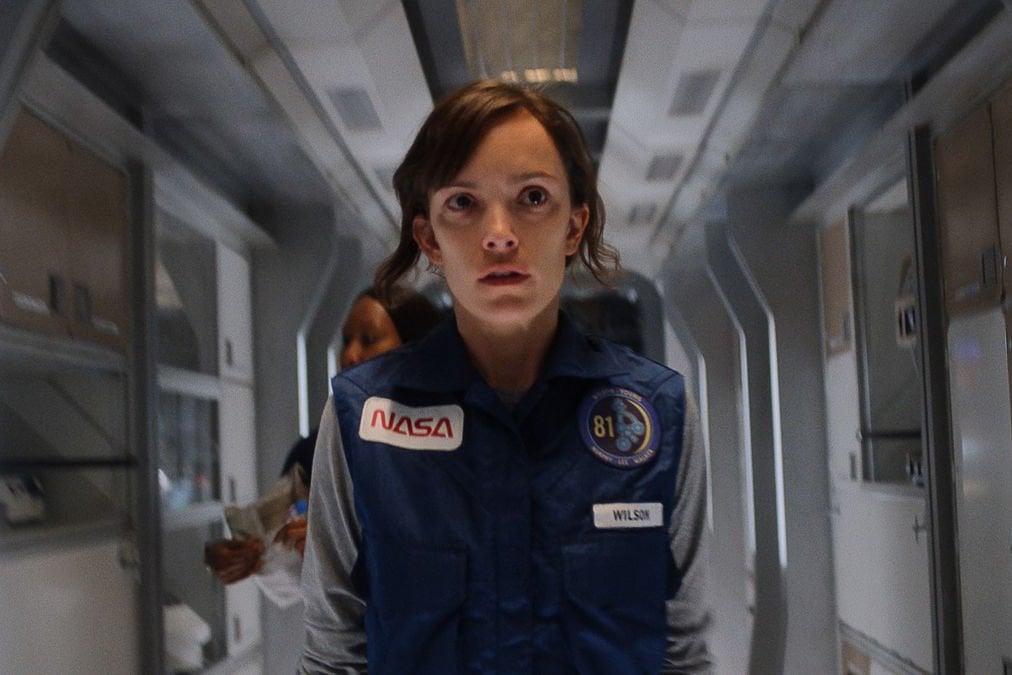 What would have happened if the 1960s space race between the United States and Soviet Union continued? For All Mankind ponders this question.

Starring Joel Kinnaman and Michael Dorman, the series sees the Soviet Union beat the United States in the race to put a man on the moon.

And as a result, the change to the space race has a huge domino effect on politics worldwide.

The first two seasons of For All Mankind are streaming on Apple TV Plus now. 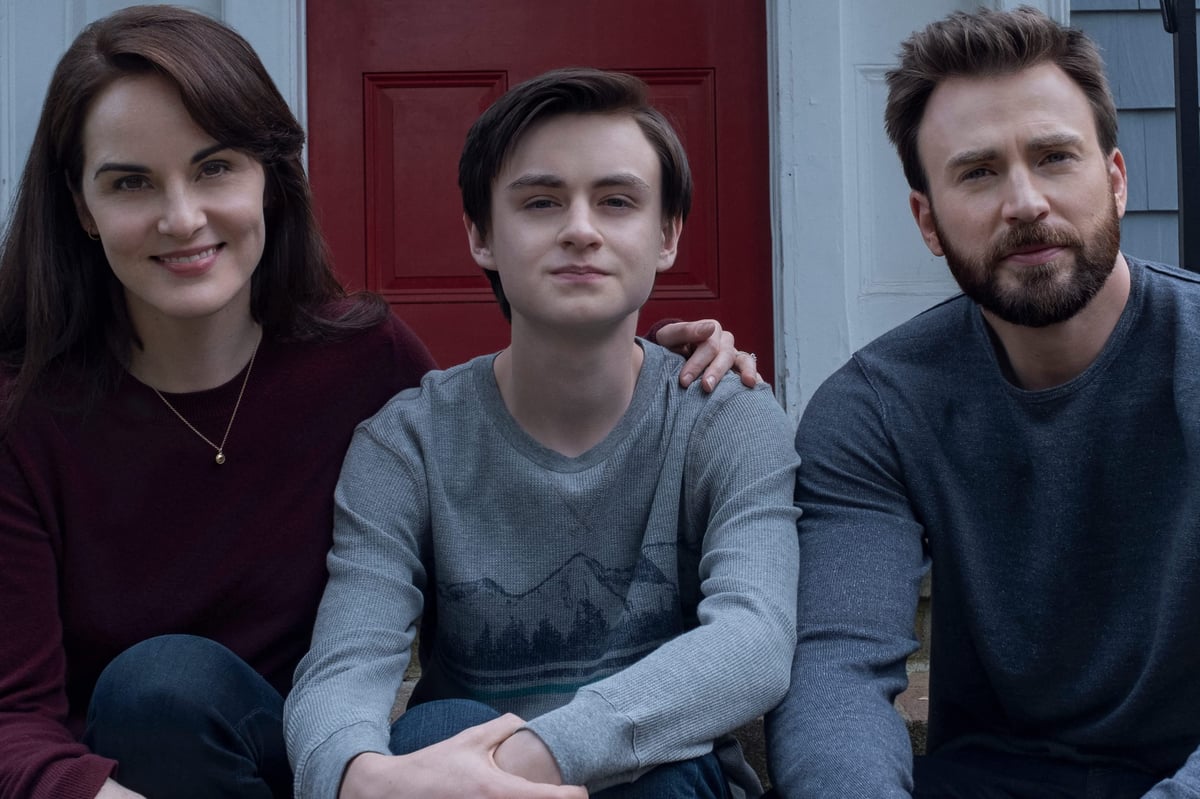 Andy and Laurie's life is turned upside down when their 14-year-old son, Jacob (Jaeden Martell), is accused of murdering his classmate.

From that point onwards, Andy is forced to choose between his duty to uphold justice and his unconditional love for his teenage son.

With a mixture of courtroom drama and murder mystery, Defending Jacob is a gripping, suspenseful watch.

The first two seasons of Defending Jacob is streaming on Apple TV Plus now. 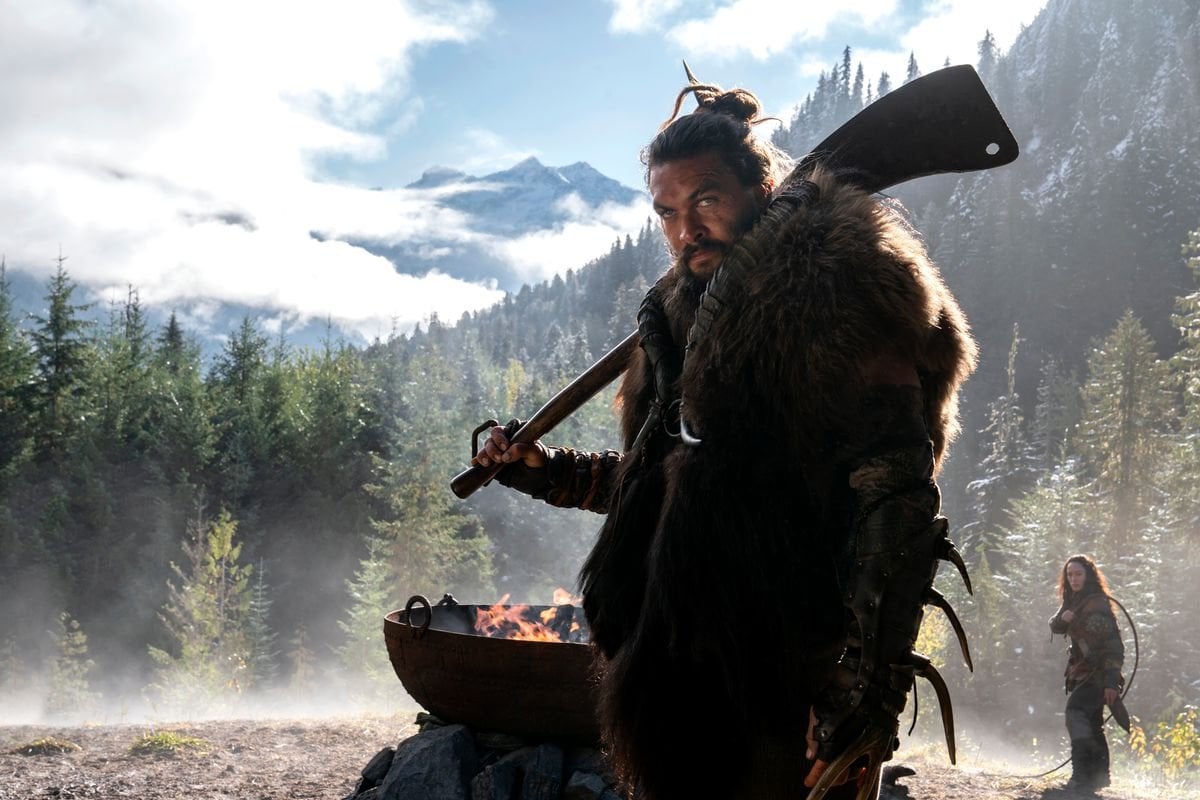 Set in a distant future, See takes place after a virus swept the world, killing billions and leaving every survivor without vision.

After losing the sense of sight, society has to find new ways to build, hunt, interact and survive.

But when warrior Baba Voss' (Jason Momoa) wife gives birth to a set of twins who can see, everything changes.

The popular series is best described as visually spectacular.

The first season of See is streaming on Apple TV Plus now. The second season will premiere on the streaming service on August 27. 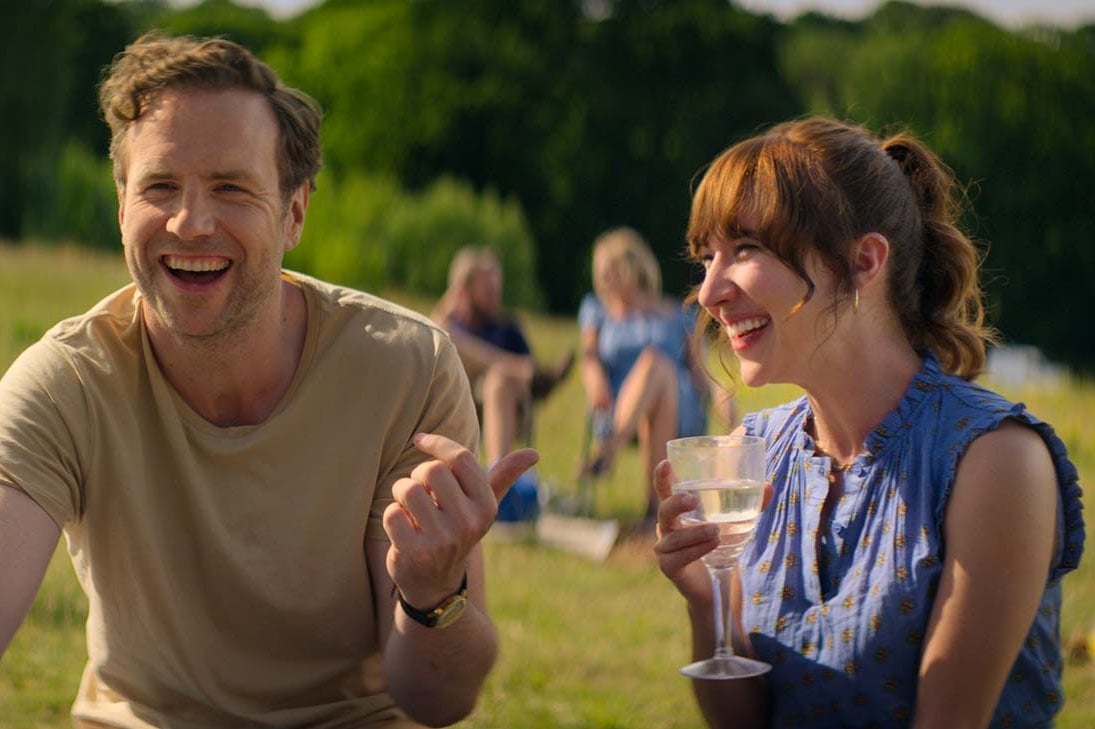 After their funds come up short for IVF, Jason and Nikki decide to adopt. And in the episodes that follow, the couple face a whole lot of hurdles in their journey to become parents.

Filled with humour and heart, Trying will take you on an emotional rollercoaster.

The first two seasons of Trying are streaming on Apple TV Plus now. 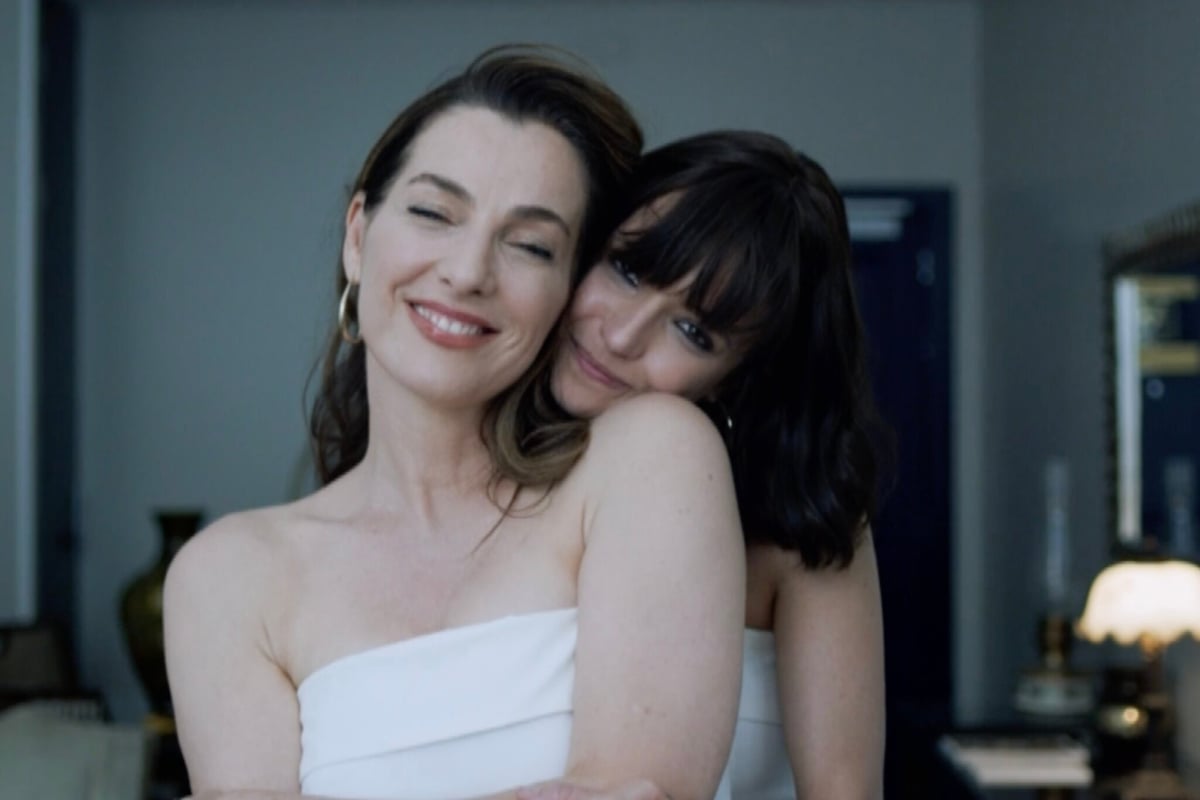 As Alice's obsession with Sophie grows, she is drawn deeper and deeper into the young screenwriter's dark and destructive world, leaving her professional and family life behind.

Filled with twists and turns, the series explores jealousy, fear of ageing, and so much more.

The first season of Losing Alice is streaming on Apple TV Plus now.