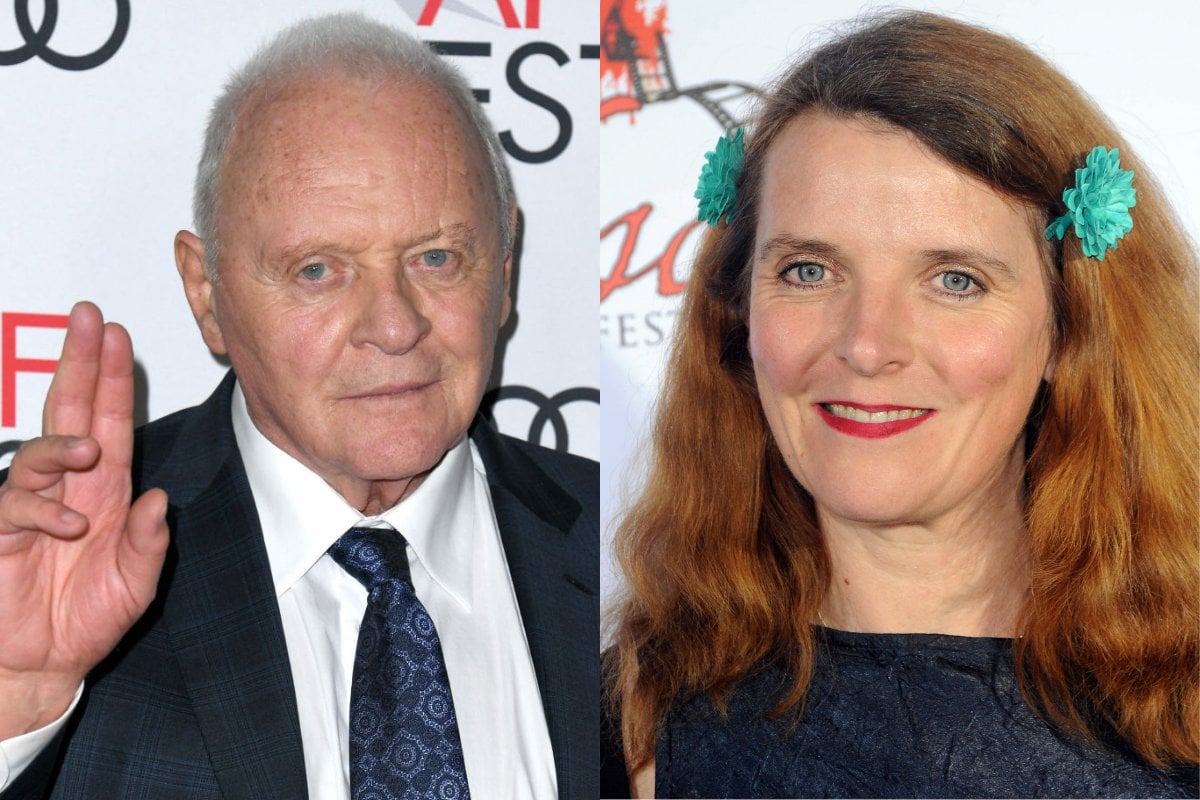 At 80 years of age, Anthony Hopkins’ career couldn’t be better.

He recently became the oldest person to win the Oscar for best actor, for his role in The Father.

But in his own real-life role as a father, things aren’t looking so good.

Anthony hasn’t spoken to his only child, daughter Abigail, in two decades.

“It was a painful time in my life and not something I can talk about,” Anthony recently told the New York Post about his estrangement from his daughter.

Anthony grew up in Wales, the son of a baker. He struggled at school – he has Asperger’s syndrome, but wasn’t diagnosed until later in life – but he found himself drawn to the arts.

“I wanted to be a musician, but I didn’t think I was good enough, so I became an actor by default,” he told the Daily Mail.

“I was an angry, unsettled boy full of rage.”

Anthony quickly become a success on the stage.

Anthony doesn’t speak about his first marriage, but he’s admitted he’s not good with relationships.

"I guess I am selfish. I have not been a good husband or father." Back then, Anthony was as renowned for his heavy drinking as his acting talent.

"Of course I'm sorry for the hurt I caused people... but being an alcoholic was an amazing and powerful experience,” he told the audience at an Alcoholics Anonymous fundraiser.

“There were some days when I'd drink a bottle of tequila and I didn't care if I died. I loved tequila." In 1970, a drunken Anthony missed a flight and his studio sent a production assistant, Jenni Lynton, to pick him up from the airport.

She says she had “an absolutely blinding flash” that she was going to marry him.

According to an Express article, Jenni dropped Anthony at the front door of his house, and moments later, he walked out on his wife and baby.

Later, he started dating Jenni and they eventually married. She’s credited with helping him give up drinking.

But it was a bitter break-up between Anthony and Petronella, and Abigail grew up barely seeing her famous father.

She says she has no real memories of life as a family. "I would see him, but maybe once a year,” she told The Telegraph. “See him, and then not.”

She describes herself as “a little solitary” as a child.

Music meant a lot to her, and at first, she learnt piano, like her father had.

Then, at the age of seven, she discovered the guitar, and was hooked.

When Abigail was 16, there was “some row” involving her father. A couple of years later, she was drinking heavily, using amphetamines, and contemplating suicide.

"I bottled up so much emotion in my childhood, it caused my mind to go," she said.

"I came very close to killing myself. It was the worst time I can remember. I totally abused my mind and body. The root cause was the fact that my father and I had an intermittent relationship when I was young. I was angry and there was a lot of grieving going on."

In 1991, Anthony starred in The Silence Of The Lambs, the movie that made him a superstar. Soon afterwards, he and Abigail reconnected.

The two of them walked the red carpet together at the premiere of Little Man Tate.

Abigail had studied acting, and scored roles in two of her father’s movies, Shadowlands and The Remains Of The Day.

"My father very kindly had a connection to get me in,” she said. “It was slightly intimidating. He is so, so, so well-established."

She appeared in the movies under the name Abigail Harrison, saying she wanted to be clear she wasn’t going to “cash in” on her father’s name.

“I felt that if I used a different name it would give me the chance to have a career on my own terms,” she said.

“I have found having a famous parent difficult. Changing my name is a kind of shield.”

Abigail scored a few more roles, playing Catherine Parr in the television movie Elizabeth, but then decided to focus on music.

At some point, around 2001, she and her father stopped speaking to each other. 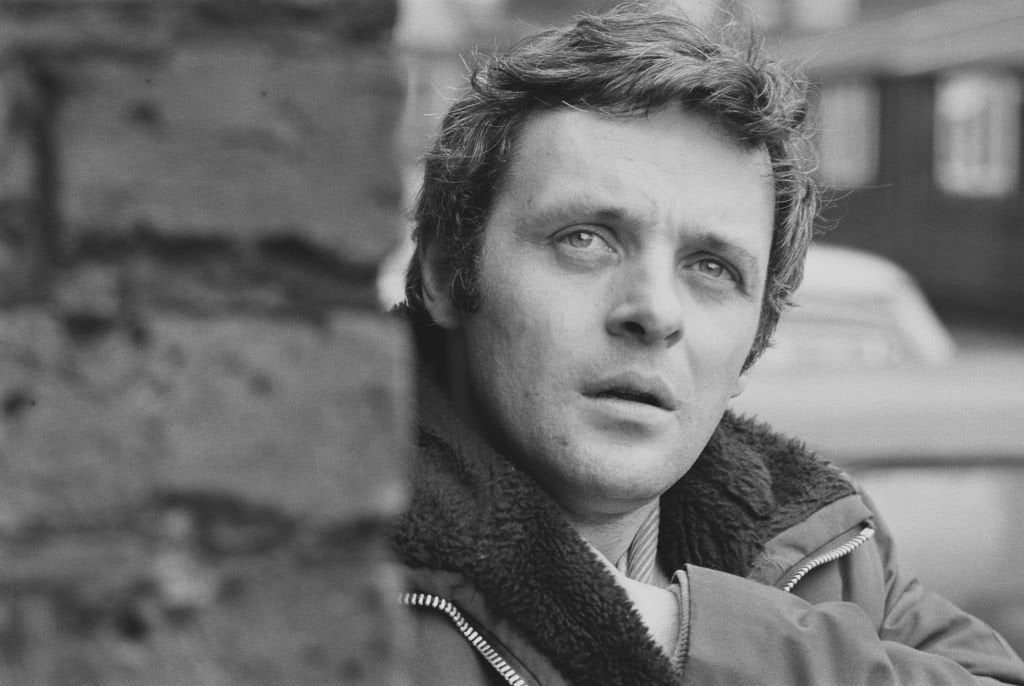 The following year, Anthony told radio host Howard Stern that he didn’t know where his daughter lived, apart from “in England somewhere”.

“The divorce with her mother was a long time ago. She has probably got good reasons. She is too busy and all that. She has to do her own thing.”

Abigail set up her own record label, Possessed Records, to record her original songs. She didn’t seek her father’s help.

"I love my father,” she said in The Telegraph in 2006. “He has been very supportive. I really wish him well. But I have found a certain independence through my music. I need to give myself that time, to move out of the shadow."

As time went on, Anthony – by now onto wife three, Stella Arroyave – and Abigail kept their distance. In 2018, Radio Times asked him if he was a grandfather, and his reply made headlines worldwide. “I don’t have any idea,” he says.

“People break up. Families split and, you know, ‘Get on with your life’. People make choices. I don’t care one way or the other.”

When he was told that sounded a bit cold, he said, “Well, it is cold. Because life is cold.” As for Abigail, she hasn’t spoken recently about her father. But when she opened up to The Telegraph, she admitted she’d inherited a lot from him: his musical talent, a love of acting and also some of his depressive traits.

"Maybe it is all in the genes. There have been more than a few parallels.”