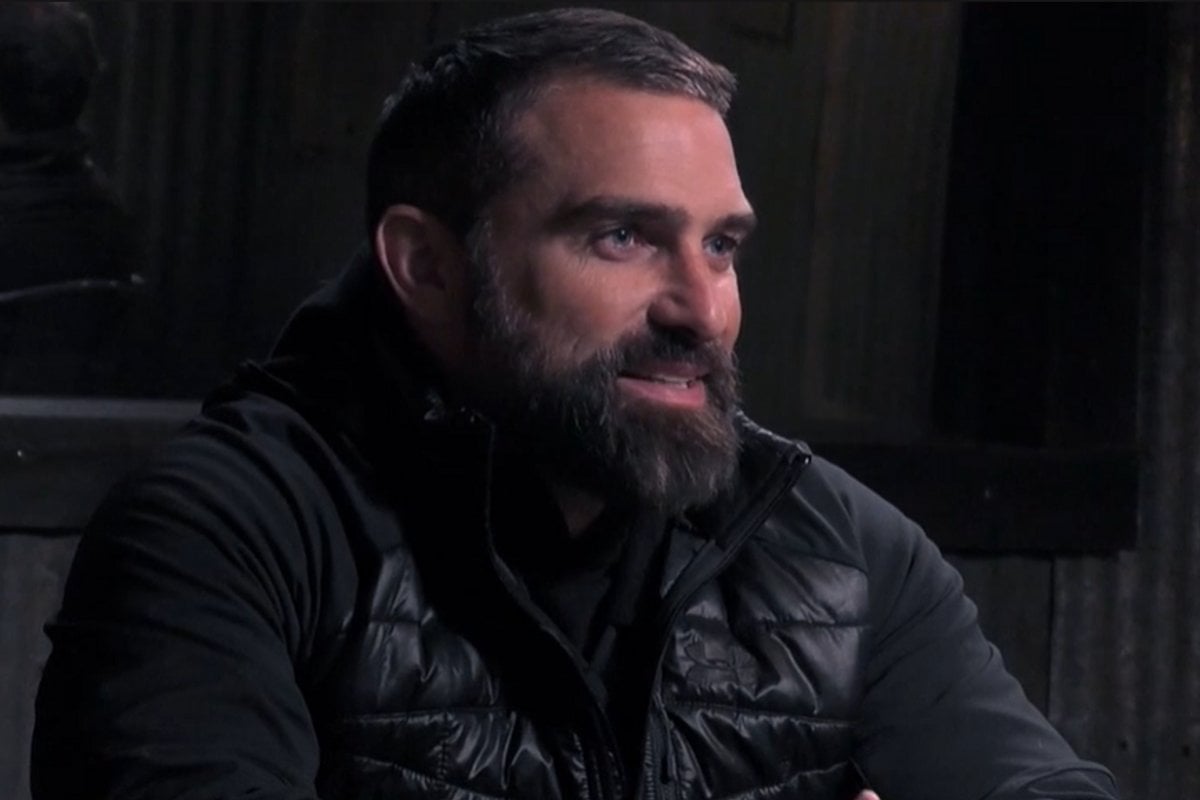 It turns out SAS Australia chief instructor Ant Middleton has been taking home the big bucks. And by 'big bucks' we mean a casual few million.

According to The Sun, the 40-year-old approximately made $3.98 million last year.

As well as SAS Australia, Middleton also appears on SAS: Who Dares Wins in the UK and recently finished filming a TV special with Rebel Wilson, which is set to air on Channel Seven next year.

Outside of reality TV, Middleton has also had a successful military career. Not only did he spend four years in the UK’s Special Boat Service (SBS), but he also served in the Royal Marines and 9 Parachute Squadron Royal Engineers, among other roles.

Listen to The Spill, Mamamia's daily entertainment podcast. In this episode, co-hosts Kee Reece and Laura Brodnik chat about the criticism Lizzo has faced online. Post continues below.

2. There is a literal mountain of mayhem forming on Celebrity Apprentice and we cannot wait to watch.

Celebrity Apprentice hasn't even aired yet, but it already sounds like some serious drama is set to go down.

According The Sydney Morning Herald, Married At First Sight star Martha Kalifatidis and fashion designer Camilla Franks have somewhat of a falling out on the show.

An inside source claimed the pair originally bonded over their love of fashion, but things went downhill when it came time for Lord Alan Sugar to decide who got to stay in the competition and who would be told "you're fired".

Martha apparently "threw Franks under the bus" and later told the camera that Camilla no longer answers her phone calls. Yikes.

Martha also explained that some of the cast have unfollowed her on Instagram during a recent interview on the Kyle and Jackie O Show.

"It is not fake, you know how reality TV usually isn’t real? That’s not the case with this show. It’s actually quite real. Completely unscripted. There have been a few that have unfollowed me already."

We for one, can't wait to see what happens with the show airs next year.

Aussie singer Samantha Jade has just shared that back in the day, Britney Spears was her biggest rival.

When appearing on Nova FM's How To... Life podcast on Tuesday, the 33-year-old singer explained that when she was 16 years old, she and Spears were signed to the same record label, Jive Records.

"I am such a huge Britney fan. Like, I love her. But we were signed to the same label," Jade began.

"So at the time, she was kind of my competitor... which is so weird to say, because it's like, 'Britney? What, how are you that close to her?'" she said.

Jade continued to explain that the label decided to focus on Spear's career more than hers.

"[The record label] basically said, 'We're going to either put all of our eggs into Britney's basket, and you are going to have to be kind of shelved for a year (meaning that all the music you write is going to be old by then)... or [we're not going to] work on your project,'" Jade explained.

Therefore, Jade left Jive Records and returned to Australia in 2010.

The singer later found national fame when she won The X Factor Australia in 2012.

4. A scary audio clip of Tom Cruise losing his s**t on set has been leaked.

During a day of filming for his new Mission: Impossible movie, the star tore into two workers who weren't following social distancing guidelines.

In the audio recording obtained by The Sun, the 58-year-old threatened to let the employees go if they ever did it again.

"They’re back there in Hollywood making movies right now because of us. We are creating thousands of jobs, you motherf**kers," he continued.

The filming for Mission: Impossible is currently taking place in the UK and the cast and crew (well, most of them) are working hard to ensure they don't have to shut down.

So this behaviour was not on.

"That’s it. No apologies. You can tell it to the people that are losing their f**king homes because our industry is shut down.

"We are not shutting this f**king movie down. Is it understood? If I see it again, you’re f**king gone," he ended.

The latest instalment of the action film series has been set back multiple times.

In October, 12 cast members tested positive for the virus which caused filming to be postponed.

After returning to the UK two weeks ago, Cruise has been working tirelessly to make sure they can finish the film.

According to Forbes, Cruise has personally spent over $900,000 AUD on a private cruise ship for the cast and crew, so that they can isolate together. 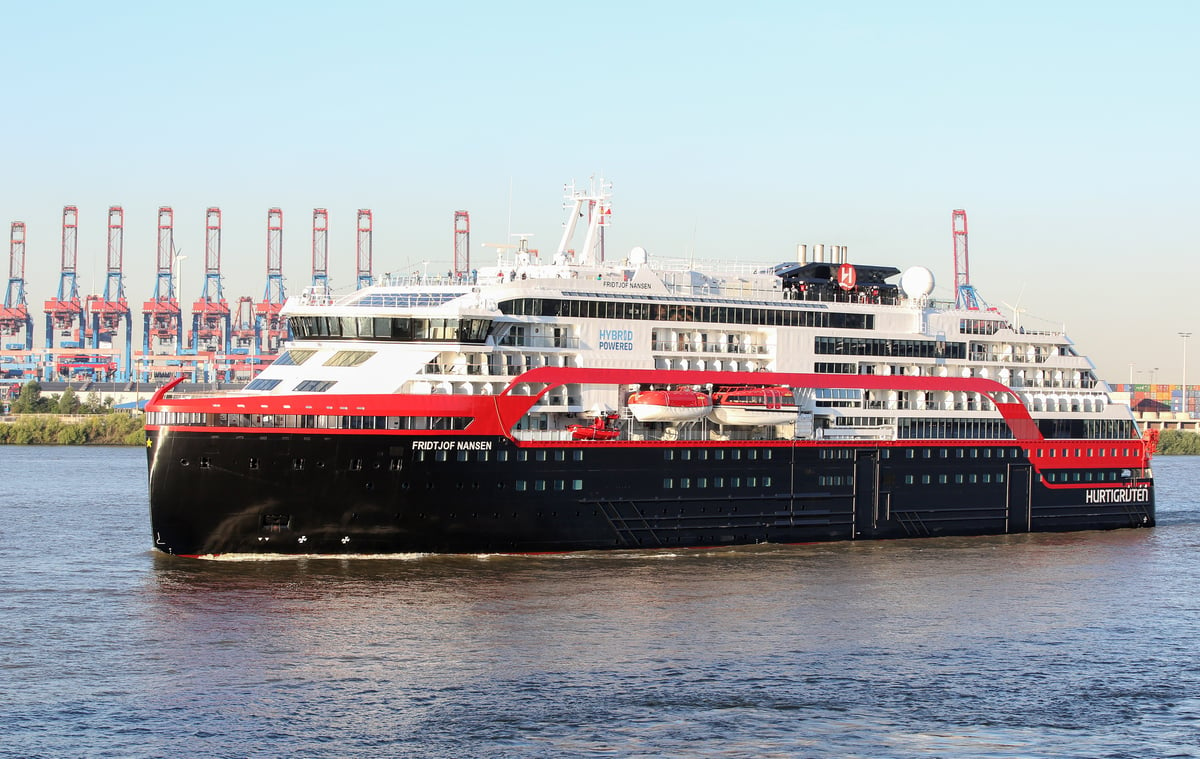 The cruise ship. Image: Getty. "Tom has taken it upon himself, along with the health and safety department, to try to force the safety precautions, with a view to keeping the film running," a source told The Sun.

"He does daily rounds to make sure that everything is set up appropriately, that people are behaving and working as safely as they can. He is very proactive when it comes to safety."

5. A 10-day smoothie diet and 'disappointed' fans: Why everyone is talking about Lizzo.

"Practice safe detoxification, ya'll," she captioned one video showing the various smoothies and snacks she ate on the '10 day smoothie diet', with disclaimers she had guidance from a nutritionist. 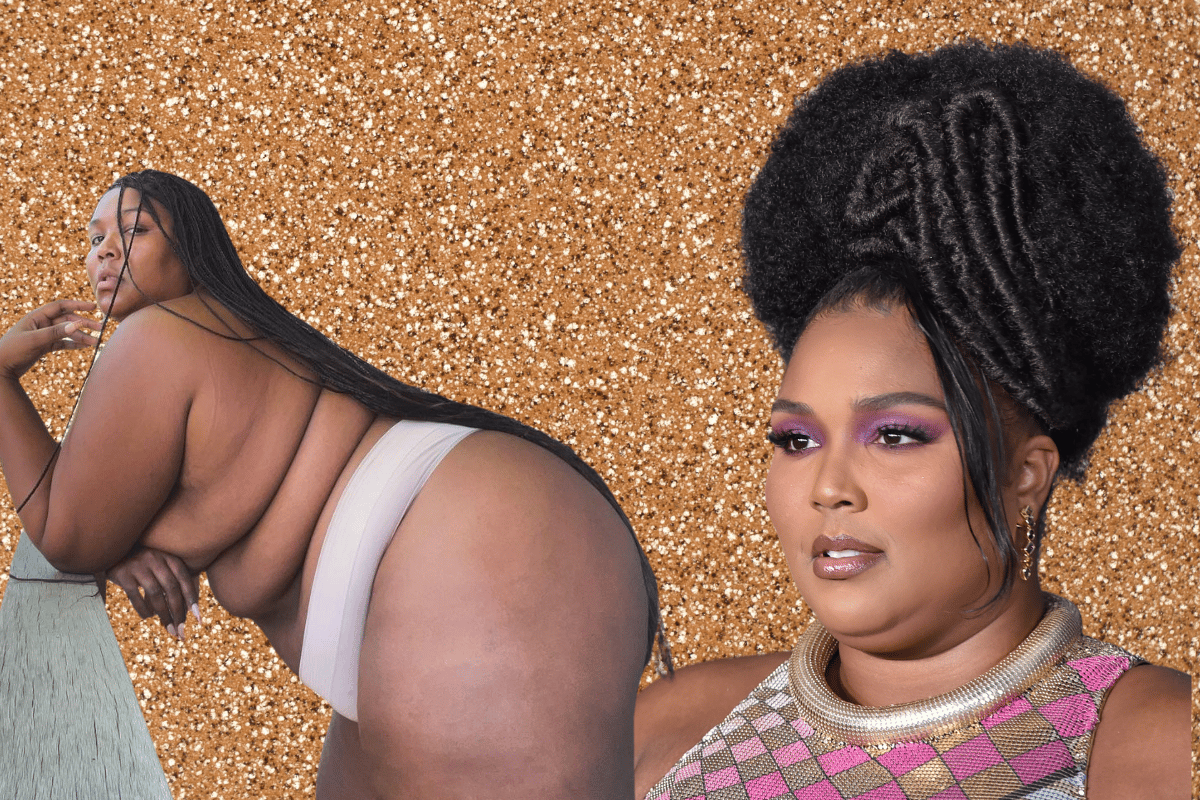 In a second video, she ran through her reasons: "So I drank a lot and I ate a lot of food that f***ed up my stomach in Mexico so I decided to do the JJ Smith's 10-day smoothie plan," she said.

She said she'd struggled through the mid-part of the plan, but was "never really hungry".

"I think I just wanted to stress eat and do things that were kind of self-harming," she said.

Showing off her final day's 'results', she said: "I'm going to give you a complete twirl. I feel awesome and I think re-setting your stomach is fantastic… particularly when you’re struggling with gastrointestinal problems like I do, but I think I also look f-king great, so, period."

The videos were not labelled as sponsored, so it doesn't appear Lizzo was paid to promote the 'cleanse'.

Regardless, the tone in the comments was clear:

"Nooooooo, anything 'detox' is a scam."

"Never thought I would see the day where Lizzo promotes unhealthy 'slimming' detoxes."

"We know you aim for transparency but this is not the kind of stuff you should be promoting."

And of course, around the same time, the headlines started:

For more on why everyone is talking about Lizzo right now, read our earlier article here.