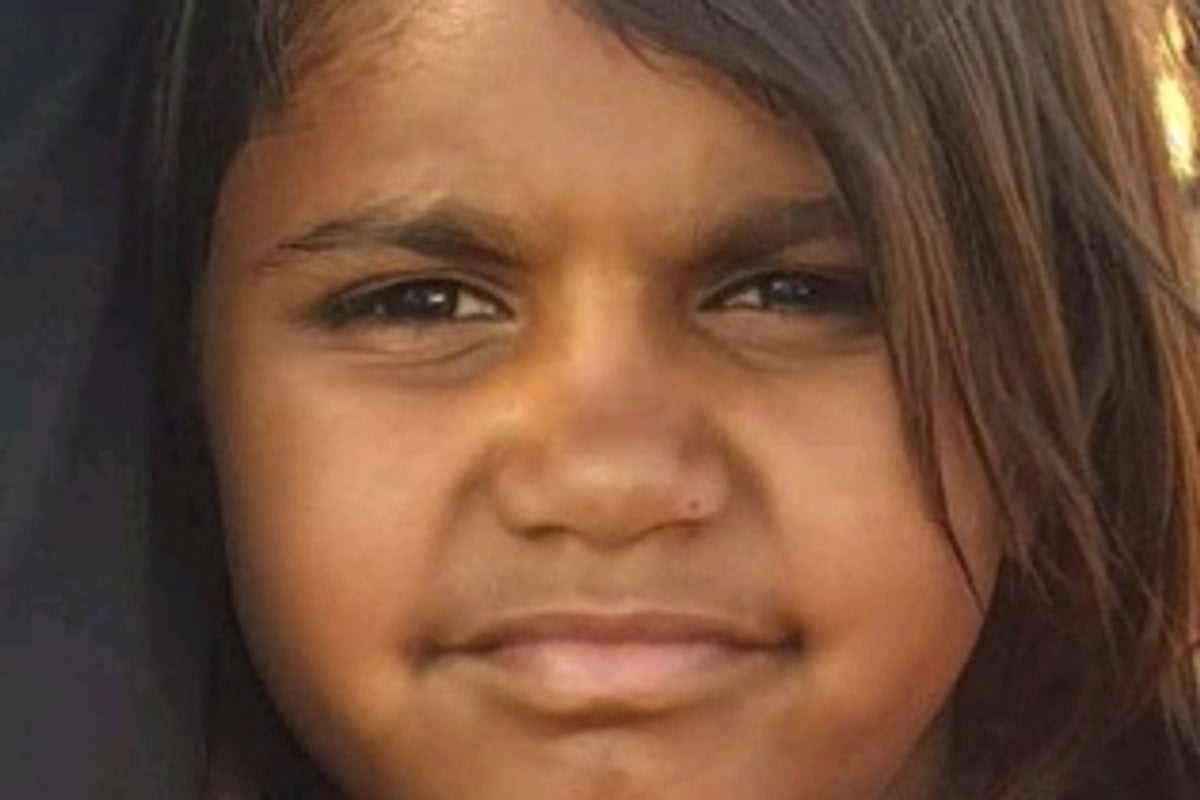 Warning: Aboriginal and Torres Strait Islander readers are advised that the following article contains names and descriptions of people who have died.

This post deals with rape and suicide and may be triggering for some readers.

Annaliesse Ugle’s family calls her ‘moo-moo’. The 11-year-old was, in their words, a “happy, playful, innocent little girl”.

“She was one of a kind,” her mother, Samantha Wilson, tells Mamamia. “She would follow me everywhere and do everything with me. Like a little shadow.”

“She loved swimming - she taught herself how to swim. She was bubbly, and just a really happy little girl.”

The Noongar girl from Western Australia was in year six and loved going to school. She didn’t like maths or English, her mum says, but she enjoyed art.

Then her alleged abuser moved into a house across the road from where she would play in the playground. Annaliesse didn’t like going to school after that.

The alleged sexual abuse started when she was seven years old, and worsened when the family began living with the accused.

“I had no idea,” Samantha sighs. “Only in the last month of staying with him, he started acting weird and getting possessive of me and my two youngest daughters.”

Samantha remembers the moment, earlier this year, when her second youngest daughter told her what he was doing to her.

“It made me sick because we trusted him and for him to go and do that to her, gutted me,” Samantha tells Mamamia.

“It ripped my heart out that someone we put our trust in would do something like that to my baby.”

The family - Samantha and her five children - immediately left.

“I just walked out of his house one day and never went back. I left all my stuff there.”

“My daughter was so happy,” Samantha says of the moment she was told of his arrest. “She was happy because she said, ‘he’s going to go to jail’.”

But on the day of his arrest, the alleged sexual predator was released on bail. 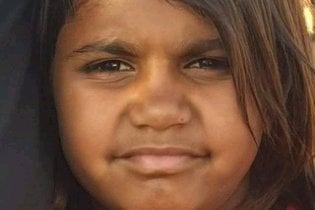 Annaliesse Ugle's mother Samantha called her "one of a kind". Image: Supplied.

Samantha recalls the detective telling her: ‘It’s okay, he has protective bail conditions, so he can’t come near you or your daughter.’

“And I just thought, ‘what a load of shit.’ It made me sick, and it made her scared, because he’s a violent man. She didn’t want to be there. So we packed everything up, and went to Mandurah. We stayed there for a month and then we came back.”

Upon returning home, Annaliesse’s alleged abuser was still out on bail. She was living in fear, her mother explains.

In mid-October, Annaliesse tried to take her own life. She was airlifted to Perth Children's Hospital, where she remained until her life support was turned off.

Annaliesse’s father had died just six months before her, also by suicide.

“My heart just fell out of my chest,” Samantha remembers.

On November 16, hundreds of mourners gathered at Collie, in the south west region of Western Australia, for the funeral of Annaliesse Ugle.

“It was the hardest day because I had to put her in the ground with her father,” Samantha says. “You know, every week, Annaliesse, her sister and I would pick wildflowers for him. And now my youngest is doing that for her sister and her dad.”

The grieving process is filled with pain, Samantha shares.

“I have nightmares every day. I dream about finding my daughter.”

Annaliesse’s brother and sisters are also struggling, compounded by the grief of their father’s death.

Three days after her death, Annaliesse’s alleged abuser was put in jail, due to more charges made against him.

“I hate that he's in prison,” Samantha says. “He gets three meals a day. He gets a bed. My daughter's sick feet under. The system let her down.”

In the wake of Annaliesse’s suicide, Regional Assistant Police Commissioner Jo McCabe said the police made a mistake in initially granting her alleged abuser bail.

"An early assessment of this case, and the seriousness of the offences, tells me that police bail should have been opposed and not considered," she said.

"This will ultimately be a matter for the coroner, but I'm here today to say that WA Police will take ownership of any issues where we can improve to prevent something like this occurring again."

Western Australia Premier Mark McGowan also commented on the case, saying “clearly an error was made”.

Samantha feels fury that the legal system’s failure led to her daughter’s death. 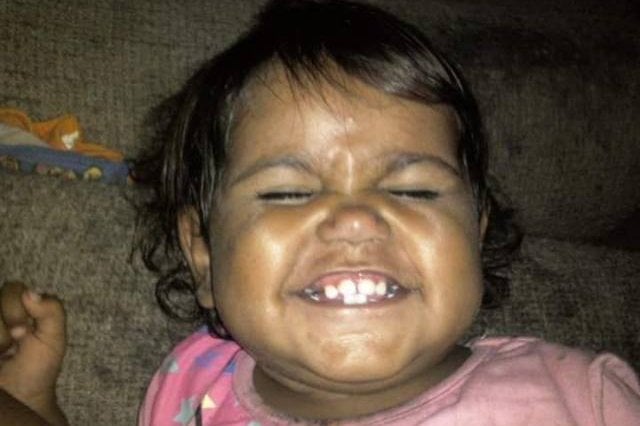 Annaliesse Ugle when she was younger. Image: Supplied.

Now, she is determined to not let her daughter die in vain, with calls for ‘Annaliesse’s Law’ - a proposal for law reform to make it harder for anyone who has been charged with child sexual abuse to be released on bail.

“The only way I could think to save children like my daughter is to try to push for that law to go through.

WA Police Minister Michelle Roberts confirmed last month there are talks about stricter bail laws in light of the 11-year-old’s death, but did not respond to Mamamia’s request for comment on any updated information about ‘Annaliese's Law’.

Her family say they will never stop pushing for change.

“I can't get her back, so I'll just argue the point until I die for my kid.”

Reply
Upvote
1 upvotes
Another way out justice system considers the freedom and convenience of men to be more important than the safety of women and children. I’m starting to think it needs a drastic overhaul from the ground up.
C
candycandy a year ago