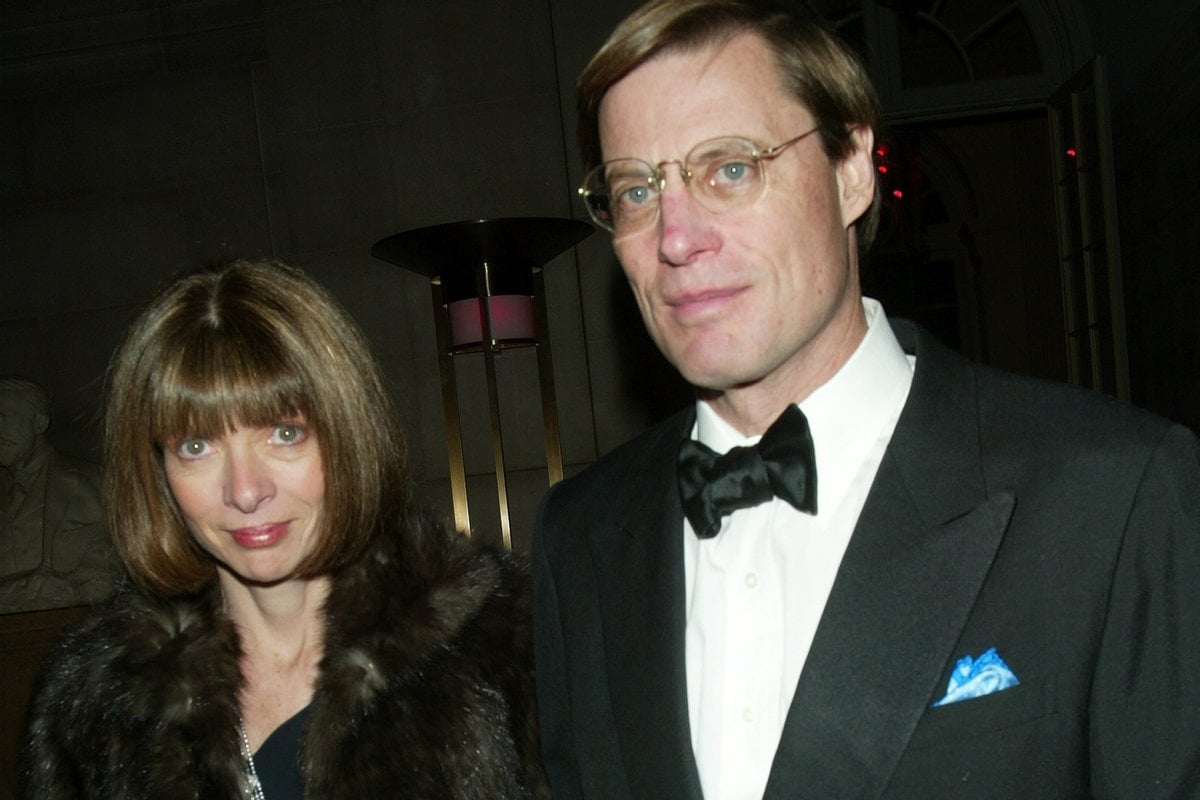 After 16 years of marriage, Anna Wintour and Shelby Bryan have reportedly split.

According to Page Six, the couple, who started dating in 1999, have been rarely seen together in public in recent years.

Since Page Six broke the news, some sources, including People Magazine, have claimed that the couple have been separated for quite some time.

"The couple privately split years ago," a source told the publication.

In response, a representative for Wintour declined to comment.

Watch: Anna Wintour’s easy-to-follow advice on what to wear to a job interview. Post continues below.

Anna Wintour and Shelby Bryan first met in 1997 at the Benefit Ball for the New York Ballet.

At the time, Wintour and Bryan were both married to different people.

Wintour married David Shaffer, a child psychiatrist and an older acquaintance from London, in 1984. Together, the couple had two children – son Charles and daughter Bee.

Bryan, on the other hand, was married to his second wife, Katherine, when he met Wintour. Bryan had two sons with Katherine, and two daughters with his first wife, Lucia.

When news broke about Wintour and Bryan's affair in 1998, the tabloids followed the story closely.

"Last February, her affair with Shelby Bryan, a married Texas cellphone millionaire, made tabloid news, and now her 15-year marriage to celebrated child psychiatrist Dr David Shaffer is heading for the divorce courts," The Guardian reported in 1999.

Wintour and Shaffer divorced in 1999, while Bryan ended his marriage.

While Wintour and Bryan's new relationship was a constant in the tabloids, Wintour rarely opens up about her private life in the media. 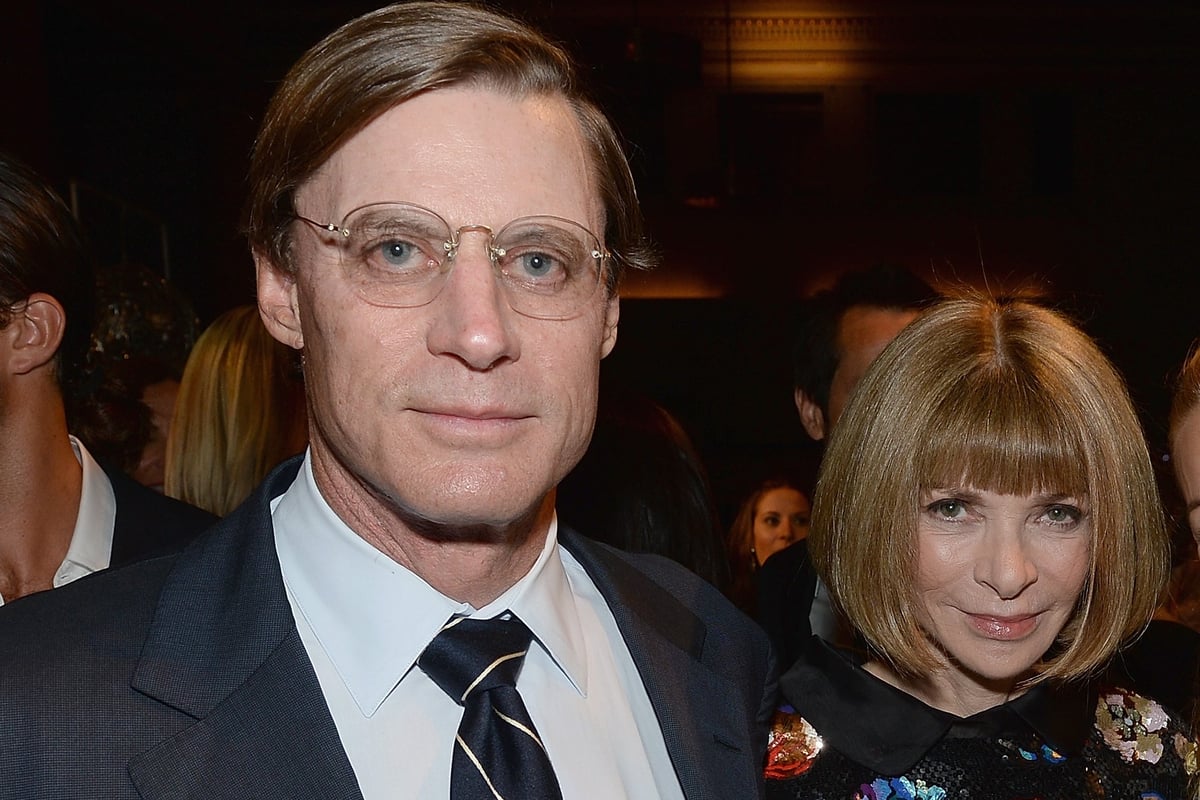 "There are certain things that no one wants to read about in the tabloid press," Wintour told New York Magazine.

"You know that your friends and your family have one vision, and if the outside world has another, then that’s just something that you just don’t focus on."

Bryan, 74, agreed, telling Texas Monthly: "There's an old fashioned-view that your personal life should be kept private, and that's my view."

Wintour and Bryan wed in a private ceremony in 2004. Since then, they've split their time between their townhouse in Manhattan's Greenwich Village and their home in the Hamptons.

In 2007, an article in Observer gave a tiny glimpse into the couple's marriage.

"She smiles now and has been seen to laugh," a source told the publication, adding that Bryan "softened" Wintour.

However, last year, Page Six claimed that the couple's marriage had been "cooling off" since 2013, when it was reported that Bryan owed approximately $1.2 million in back taxes.

"That was the beginning of the end," a source told the publication at the time. 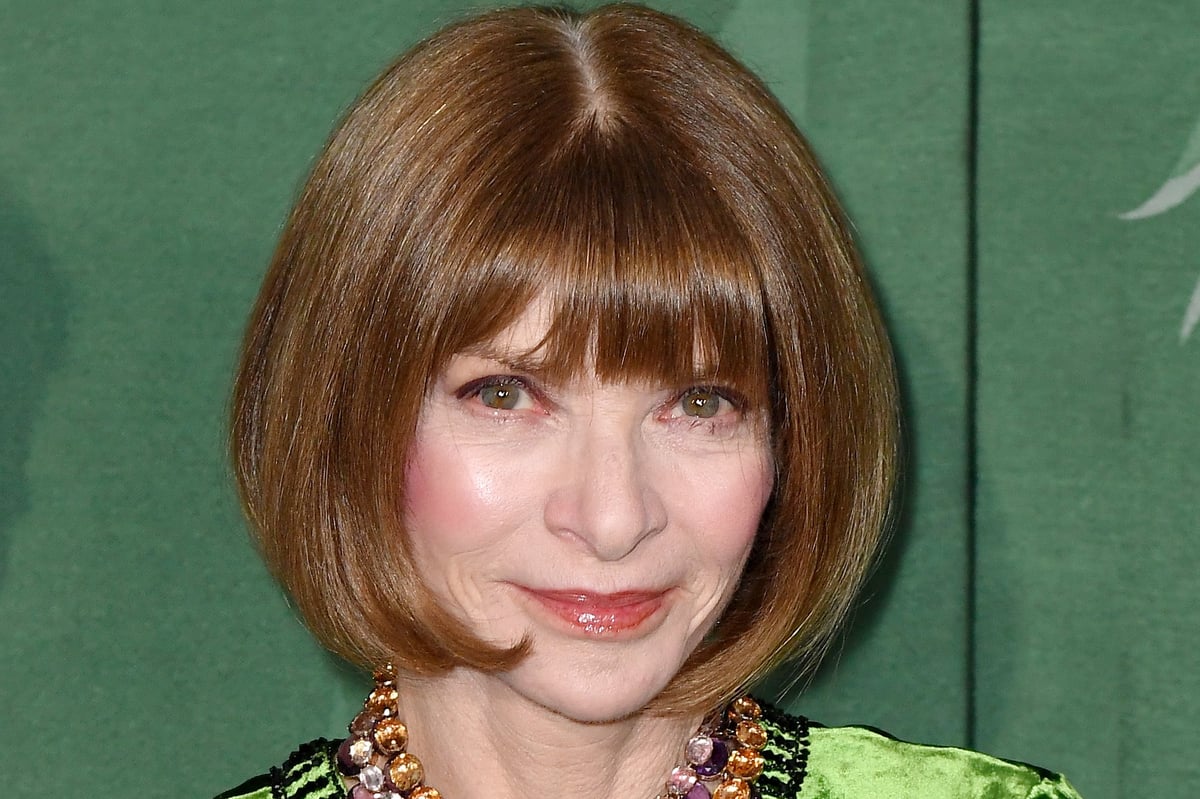 "He started to become a liability. It’s been quite a while since they’ve been seen together."

In Page Six's latest report, the publication referred to speculation that Bryan had been spending time with his ex-wife, Katherine Bryan, which a source refuted.

"Katherine and Shelby have kids together [and] are friends. That’s all," they responded.

Wintour, on the other hand, has often been questioned about her close circle of male friends, including actor Bill Nighy.

"I obviously have nothing to say about that. There are a lot of rumours about me and probably about Anna Wintour," Nighy said when asked about their friendship in 2015.

The 33-year-old, who previously worked as a producer on Late Night with Seth Meyers, often appears on the red carpet alongside her mother. 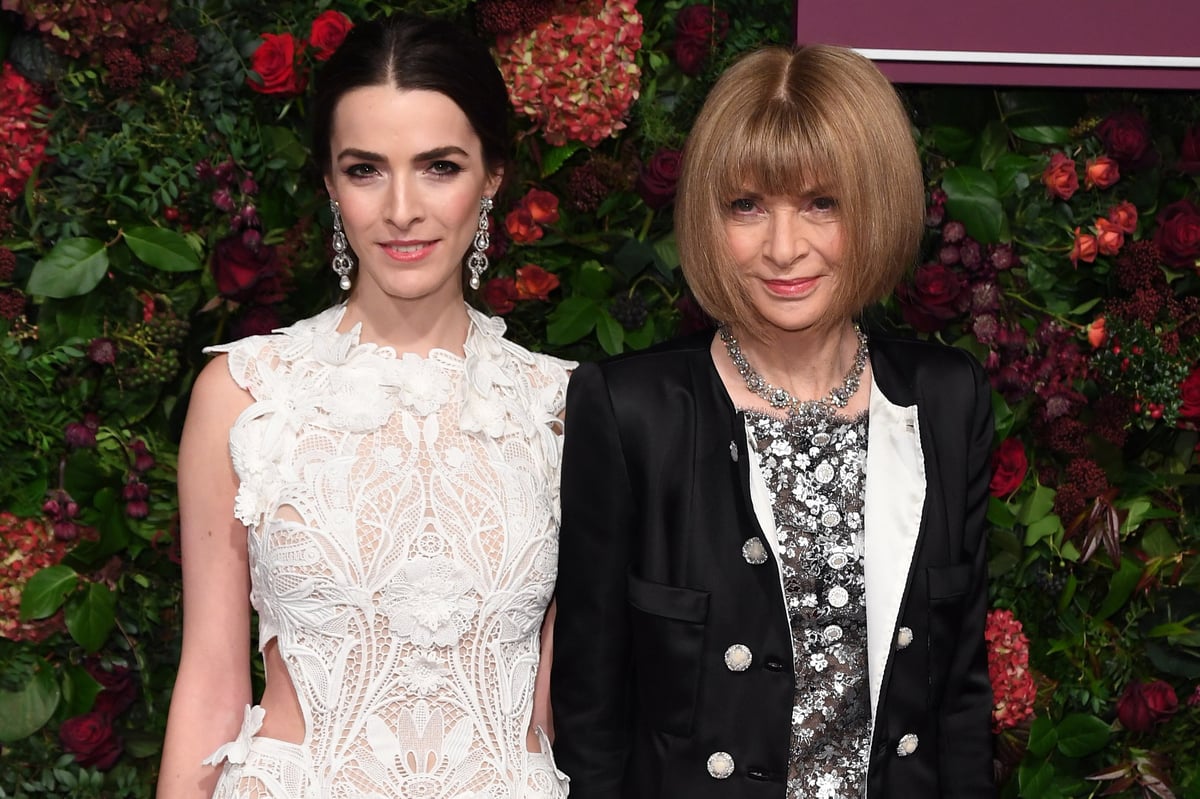 Charlie, on the other hand, married Elizabeth Cordry in 2014, and the couple welcomed a daughter in 2017.

Wintour, who has been at the helm of Vogue since 1988, has faced rumours about her departure from the iconic magazine for well over a decade. But she doesn't seem to be going anywhere anytime soon.

The 70-year-old British-American's career in fashion journalism began in 1970 when she was hired as an editorial assistant at Harper’s & Queen – the merge of publications Harper’s Bazaar UK and Queen.

She later worked at Harper's Bazaar, Viva, Savvy and New York, before setting her sights on Vogue.

After taking over the editorship at Vogue, Wintour made dramatic changes at the magazine, earning her the now-infamous nickname of 'Nuclear Wintour'.

Responding to the 'Nuclear Wintour' nickname, which was coined by her staff, Wintour told 60 Minutes: "If I'm such a b*tch then they must really be a glutton for punishment, because they're still here."

"If one comes across as sometimes being cold or brusque, it's simply because I'm striving for the best," she added.

Since taking the helm at Vogue, Wintour has often been described as being emotionally distant.

"At some stage in her career, Anna Wintour stopped being Anna Wintour and became 'Anna Wintour,' at which point, like wings of a stately home, she closed off large sections of her personality to the public," The Guardian wrote in 2006.

Earlier this year, American fashion journalist Andre Leon Talley, Wintour's former right-hand man, made it clear that the pair are no longer friends in his memoir, The Chiffon Trenches.

According to the Daily Mail, Talley wrote in the memoir that Wintour is "ruthless" and "not capable of simple kindness".

"She is immune to anyone other than the powerful and famous people who populate the pages of Vogue," he wrote.

"She has mercilessly made her best friends people who are the highest in their chosen fields."

He also claimed that he was frozen out by the 70-year-old because he was "too old, too overweight, too uncool" for her.