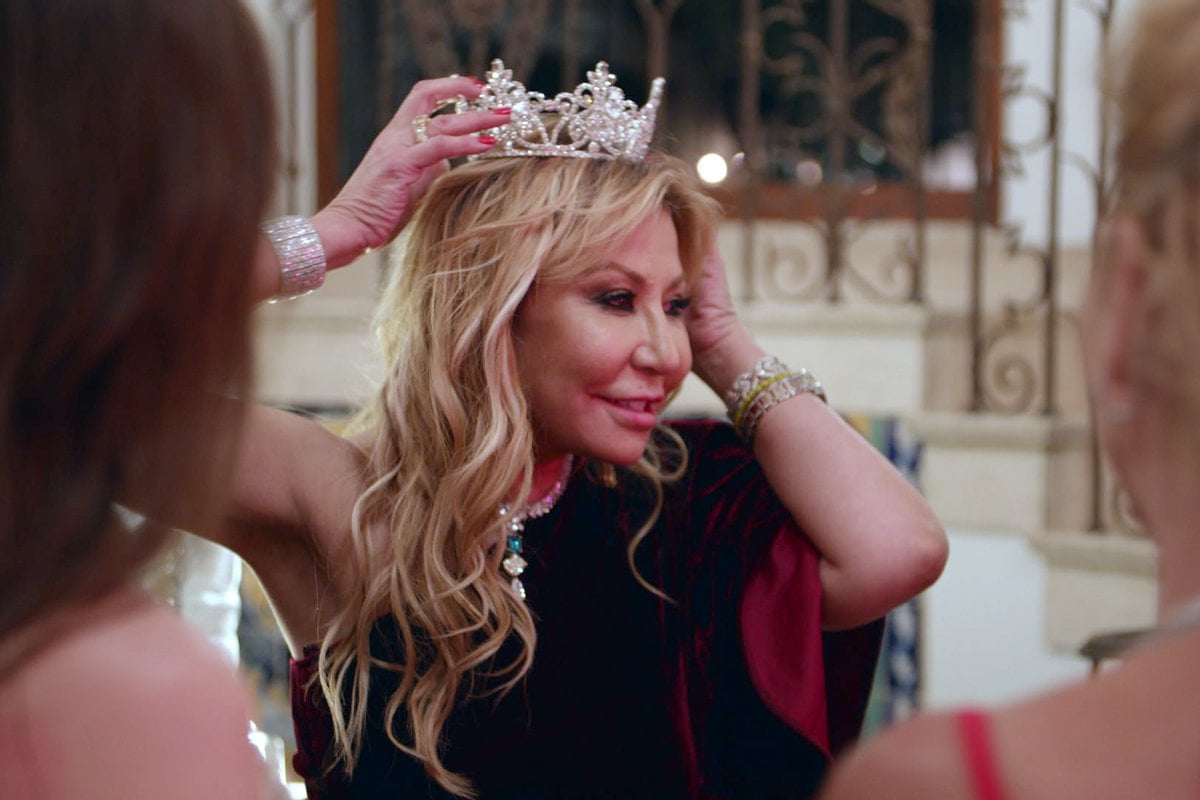 When it comes to reality TV, Netflix is the gift that keeps on giving.

In recent years, we've watched strangers fall in love on Love is Blind, influencers attempting celibacy on Too Hot To Handle, and the luxurious lives of the Oppenheim Realty Group on Selling Sunset.

Watch the trailer for Netflix's Bling Empire below. Post continues after video.

Described as a mix between Crazy Rich Asians, Selling Sunset and Keeping Up with the Kardashians, the new eight-part series follows a group of wealthy Asian American socialites in Los Angeles as they throw luxurious parties and spend ridiculous amounts of money.

The show also introduces viewers to a slew of cast members including Anna Shay, the reigning queen of the Asian American social scene in LA.

As we wait to hear whether we'll be getting a second season of Bling Empire, here's everything we know about Anna Shay.

Who are Anna Shay's parents?

In Bling Empire, there wasn't much shared about how Anna Shay got so... rich.

He continued: "Her money comes from weapons. Her father sells bombs, guns, defence technology. And it’s worth like a few billion."

Anna, 60, is the daughter of Edward Shay and Ai-San Shay.

Her mother, Ai-San, came from a family who exported pearls. She passed away in 2015. 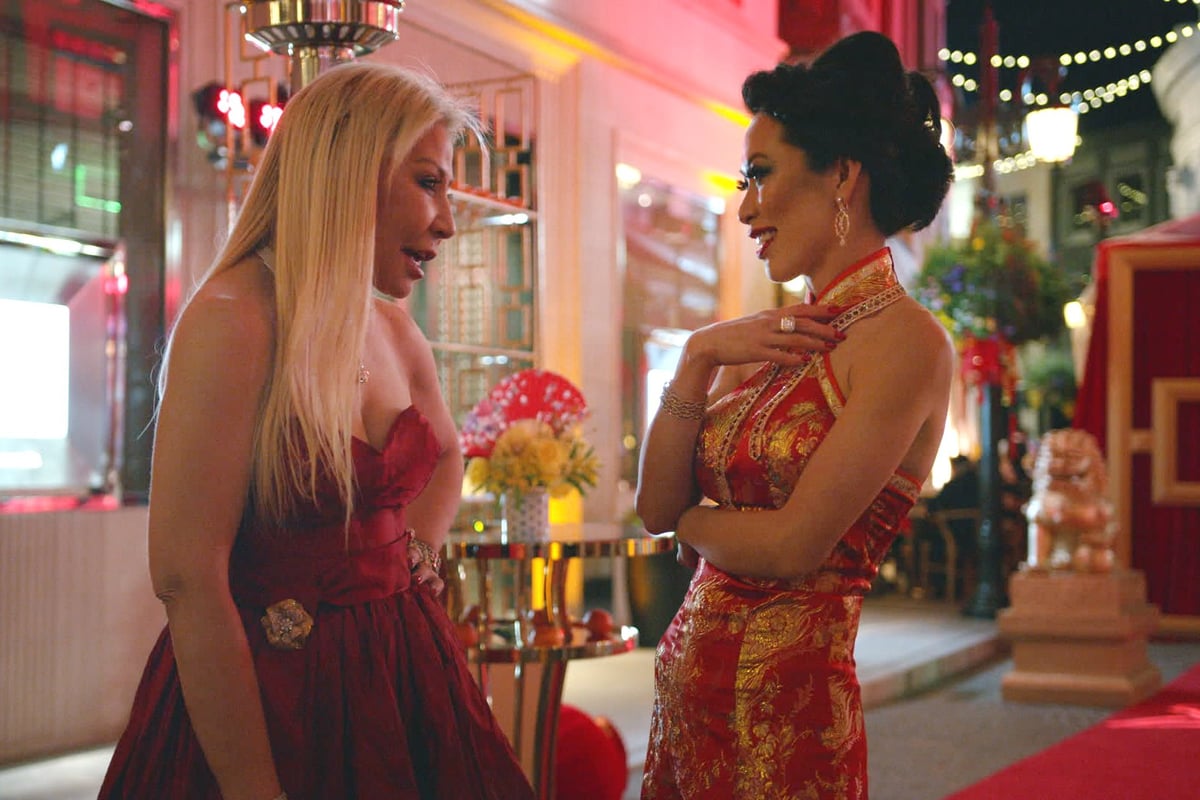 Her father, Edward Shay, founded Pacific Architects and Engineers in 1955.

Until 1974, Edward was the sole shareholder of the private defence company.

According to its website, the company was created "as an architectural and engineering firm assisting the US government effort to rebuild Asia in the wake of World War II."

After Edward passed away in 1995, Anna's younger brother, Allen, took over control of the company.

What is Anna Shay's net worth?

According to the Daily Mail, Anna Shay's net worth is reported to be $600 million.

She is the richest cast member on Bling Empire.

In the first episode of Bling Empire, Anna Shay explains that her father never wanted her to have a job.

In fact, Anna "didn't know what to do" when she received a check from Netflix for her role in the reality show. 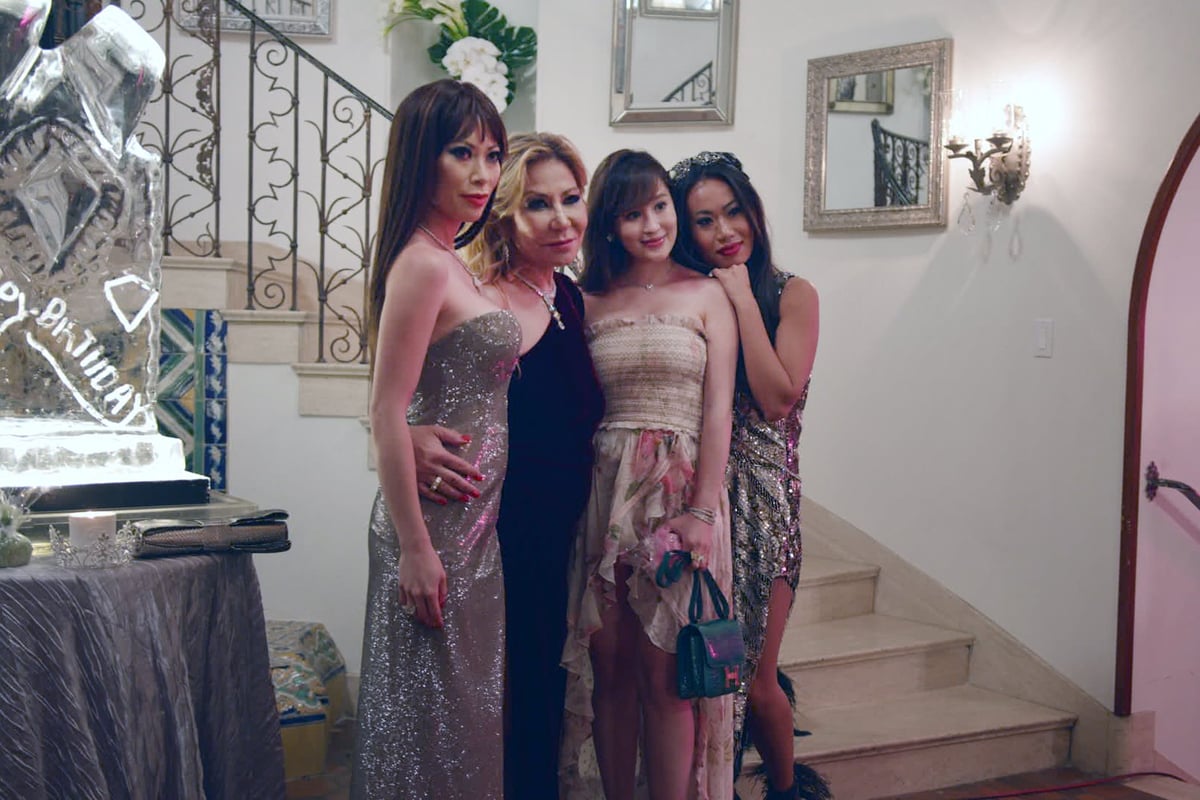 "It was so confusing when I got the checks. I didn't cash them, then I got in trouble for not cashing them. I have them in a savings account," she told Oprah Magazine.

"I'd like to have a party some time. I don't think the money belongs to me. I think it belongs to the crew that had to put up with me."

Although she hasn't had a conventional job, Anna has served as a board member for the George Lopez Foundation, which raises awareness about kidney disease.

She has also worked for the Shay Foundation, which was founded by her late parents.

"We focus on education, arts, performing arts, and music," she told GenLux magazine.

In episode four of Bling Empire, Anna shared that she has been married and divorced four times.

However, Anna hasn't publicly shared the identities of her former husbands.

Who is Kenny Kemp?

In a 2015 profile, BuzzFeed described Kenny as the "sole heir to hundreds of millions of dollars and a passionate stoner".

In the article, Kenny showed off his collection of bongs worth half a million dollars.

What does Anna Shay think about Bling Empire?

When Anna first joined Bling Empire, she thought she was only going to have a role behind the scenes.

When filming began, however, she found herself in front of the camera.

"The next thing I knew, I was sitting in front of the camera. I'm really quite shy, so it was hard. I never thought about doing this, especially at my age," she told Oprah Magazine.

Wait, what was the penis pump incident?

Okay, we can't do a deep dive into Anna Shay's life without examining the penis pump incident.

In episode three of the series, cast members Kim Lee and Guy Tang found a penis pump in Anna's shower.

While the rest of the group were gathering in the backyard, the pair threw the penis pump out of the bathroom window.

Executive producer Jeff Jenkins has since confirmed that the scene was "1,000 per cent real, unexpected, insane, absolutely insane".