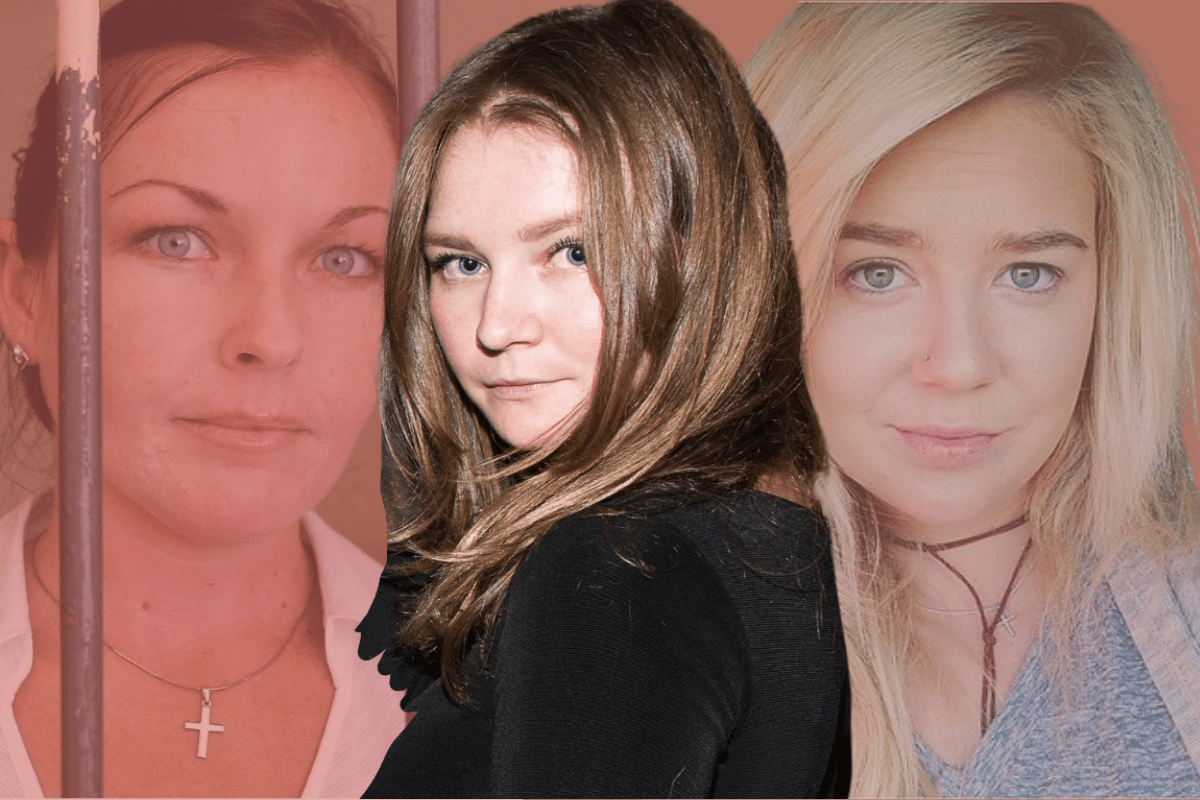 For the last few weeks, the world has been captivated by Anna Delvey. Or really, Anna Sorokin.

Inventing Anna has been a viewing success for Netflix, the miniseries following the story of the con artist.

For four years, Anna Delvey, as she was known by Manhattan's elite, enjoyed a life full of private jets, designer clothing and grand events. As a millionaire German heiress, she was readily invited into the 'who's who' of New York City.

Yet she wasn't actually a millionaire German heiress. Instead she was conning friends, the rich elite and big banks to fund her lavish and aspirational lifestyle.

So don't be fooled by the celebrity/enigma treatment given to the 'character' of Anna in the miniseries, because there were victims of her crimes. And now she is profiting from them.

Anna was paid a hefty sum of money from Netflix for Shonda Rhimes to produce her story. Reported by multiple news outlets, the amount insiders claim Anna was paid is approximately US$320,000.

After this, Anna was allowed to keep whatever was left over. And although the amount left over isn't astronomical, it still brings into question a moral dilemma.

In the state of New York, there lies the Son of Sam law. It was enacted over twenty years ago, when serial killer David Berkowitz, also known as the 'Son of Sam' was offered publishing deals to write a memoir about his crimes.

The New York law now requires that victims of crimes be notified whenever a person convicted of a crime receives US$10,000 or more from virtually any source. In the case of Anna, her victims were notified and paid back what they were owed, and a judge ordered that Anna's bank account could now be unfrozen. 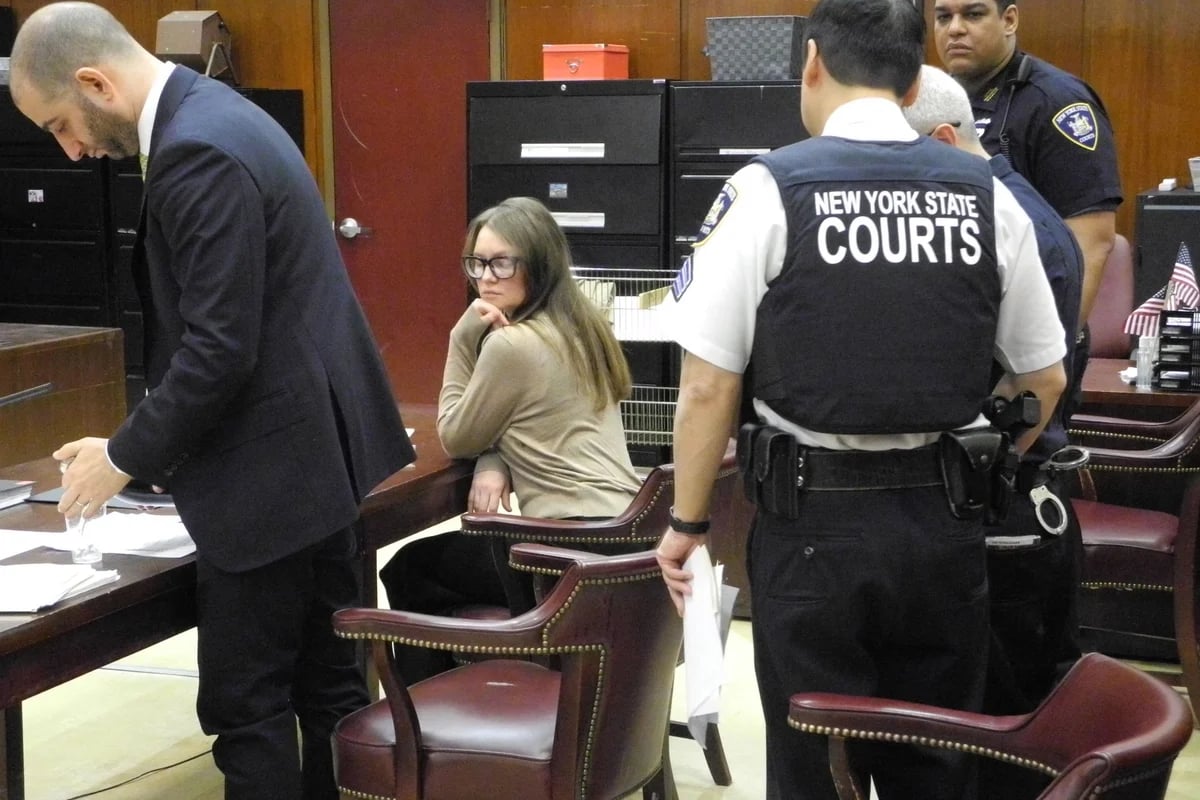 Anna Delvey/Sorokin in court in March 2019. Image: Getty. Rachel DeLoache Williams, who was also portrayed in Inventing Anna, was a former friend and a victim of Anna's. Rachel was part of the sting that led to Anna's arrest and she testified against her in court.

As briefly mentioned in the show, Rachel sold her story to HBO for US$35,000 and signed a book deal with Simon & Schuster for US$300,000. Most of the credit card debt was forgiven.

Since Inventing Anna began streaming, Rachel has been critical over the fact Anna was paid any money at all.

In a story for Time Magazine, Rachel wrote: "Millions will watch as Anna is portrayed as a complex anti-heroine fighting against her personal demons and a world that constantly underestimates young women. It will be seen by more people than will ever meet Anna or do the work to understand her real nature or what really happened. And that is a dangerous reality."

Also causing conjecture is the fact Anna is threatening to sell even more secrets to the highest bidder.

On April 2019, a jury found Anna guilty of eight charges, including grand larceny in the second degree, attempted grand larceny, and theft of services. She was sentenced to four to 12 years in prison, fined US$24,000 and ordered to pay restitution of about US$199k. Anna was then released on parole for good behaviour in February 2021. But six weeks after her release from jail, Anna was arrested again for overstaying her visa and is currently living in an Immigration and Customs Enforcement (ICE) detention centre.

Listen to The Spill: On this episode, the ladies discuss Inventing Anna and the payments associated with it. Post continues after audio.

While in the detention centre, Anna does have access to her Instagram account, which has now amassed over 400,000 followers since the Netflix series - which she has been incredibly vocal on.

She has been sharing her thoughts on the series, threatening to tell who the "real Chase is" (her former tech boyfriend's real identity) "to the media outlet with the highest bid gets the exclusive. Bids start at $10,000, DM me your bid."

Anna has also been interviewed by multiple media outlets, and even written a piece for Insider.

To add fuel to the fire, Anna is currently working on a limited documentary series about the next chapter of her life with Bunim/Murray Productions.

The director of the production company said in a public statement: "Anna's story is very much alive and still unfolding as we speak. We've been developing this project with her for months now. She is a complicated and fascinating character, and we are looking forward to telling the next chapter of her ever-evolving tale."

But is Anna really just a character? Or is she a criminal fraudster?

Ultimately, the realisation that Anna is in some way, shape, or form profiting from her crimes feels a little icky. In Australia, our laws are far stricter.

As noted by The Conversation, the proceeds of crime law allows orders to be made to seize the proceeds of the commercial exploitation of a person's notoriety from criminal offending. The legislation does differ slightly from state to state, but simply put, this ensures criminals cannot pocket the proceeds of their crime, under the blanket term of 'literary sales'.

As for the case of convicted drug smuggler Schapelle Corby, she cannot cash in on the nine years she spent imprisoned in Bali but her family can, a Melbourne lawyer told AAP.

"Schapelle Corby can’t make money as a result of her notoriety … arising from her offending but other people can," proceeds of crime expert Christian Juebner said.

Schapelle Corby was once the most talked about woman in Australia. Now she'll star on reality TV. https://t.co/0d74jl9Xdu pic.twitter.com/PdZbmij1Db

In 2006, Corby co-wrote My Story, an account of her life in Kerobokan Prison published by Pan Macmillian. Her family pocketed $270,000 but the Commonwealth recovered about $128,000 in proceeds in 2009.

"This order related to benefits derived by Ms Corby from the publication of her biography My Story by Pan Macmillan, and from an article published in the New Idea Magazine," the Commonwealth Director of Public Prosecutions said in a statement.

The same goes for Cassie Sainsbury, also known by the moniker 'Cocaine Cassie'. She was sentenced to six years behind bars in 2017 after she was caught with 5.8kg of cocaine hidden in her luggage as she tried to leave Bogota airport in Columbia on April 12 2017. After two years, 11 months and 21 days in a Colombian prison, Cassie was released.

Cassie of course underwent two infamous 60 Minutes interviews where she admitted to lying about the story behind why she did what she did. A Channel Nine spokesperson did note the broadcaster had not paid any money to Cassie, "neither directly or indirectly".

After spending three years behind bars in a Colombian prison for attempted drug smuggling, Cassie Sainsbury came clean about what got her there in the first place. Join the conversation using #60Mins. #60MinSummer pic.twitter.com/RjwdIVnWyD

Ultimately, Anna's alleged lack of remorse coupled with the fact she is now profiting from her actions has left a sour taste in the mouths of many. As Rachel DeLoache Williams wrote: "Anna 'Delvey' Sorokin almost ruined my life. Now she's being rewarded for her crimes."

Has Anna 'done her time' and 'paid her dues'? Yes.

But should Anna have been allowed to profit since being released from prison? In America, she can. 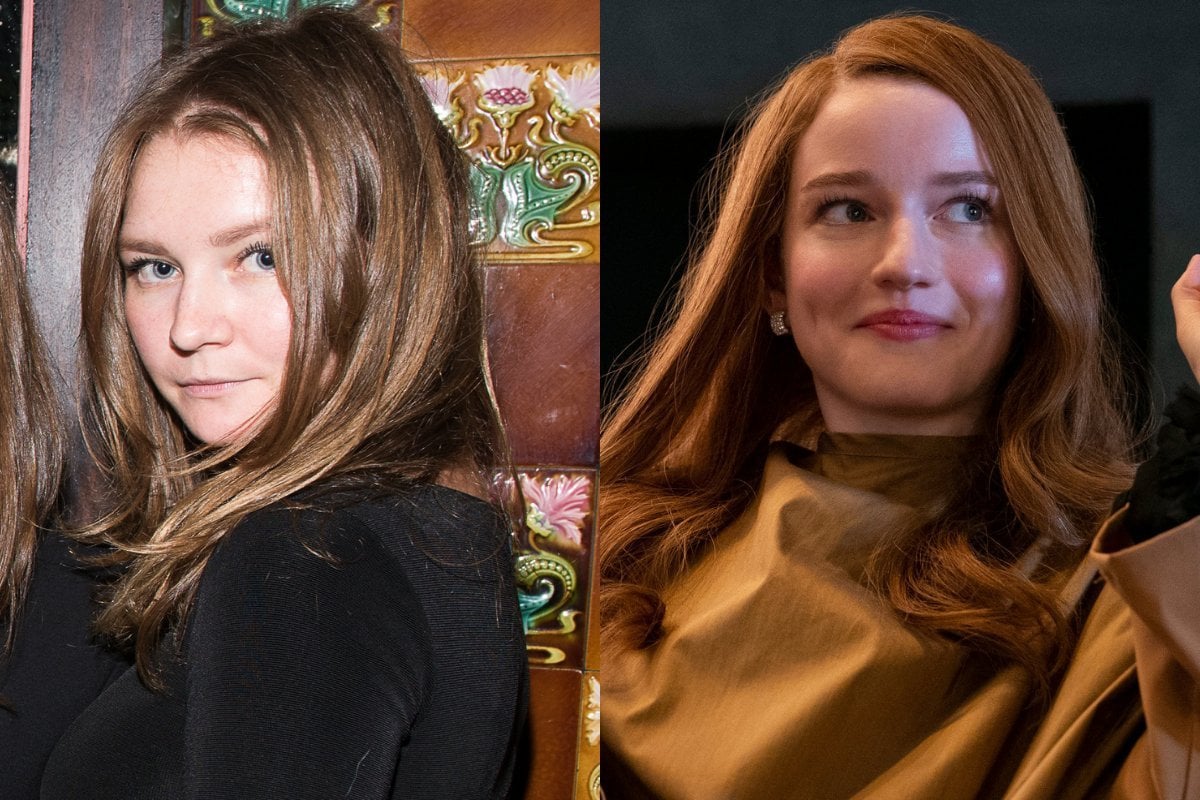 Reply
Upvote
Oh well. Her "crimes" were essentially victimless, the one person she took significant money from and caused financial distress has profited greatly off the situation. She was convicted for trying to get loans that she didn't actually get, the hotels etc she failed to pay were covered by insurance. It does seem a bit insane to try and prevent people talking about their experience because they committed a non-violent crime. Many people have done a lot worse than she did and walked away with a $60mill golden handshake payout rather than jail time.
S
snorks 6 months ago

Reply
Upvote
2 upvotes
@cat you don't need to put crimes in quotes, they are actually crimes.
Victimless? I suppose, unless you count the victims.
So by your view stealing a car would be okay because insurance covers it?
'Many people have done a lot worse than she did and walked away with a $60mill golden handshake payout rather than jail time.' If you have knowledge of a crime you should really report it.
M
mamamia-user-482898552 6 months ago

In Australia, our laws are far stricter.