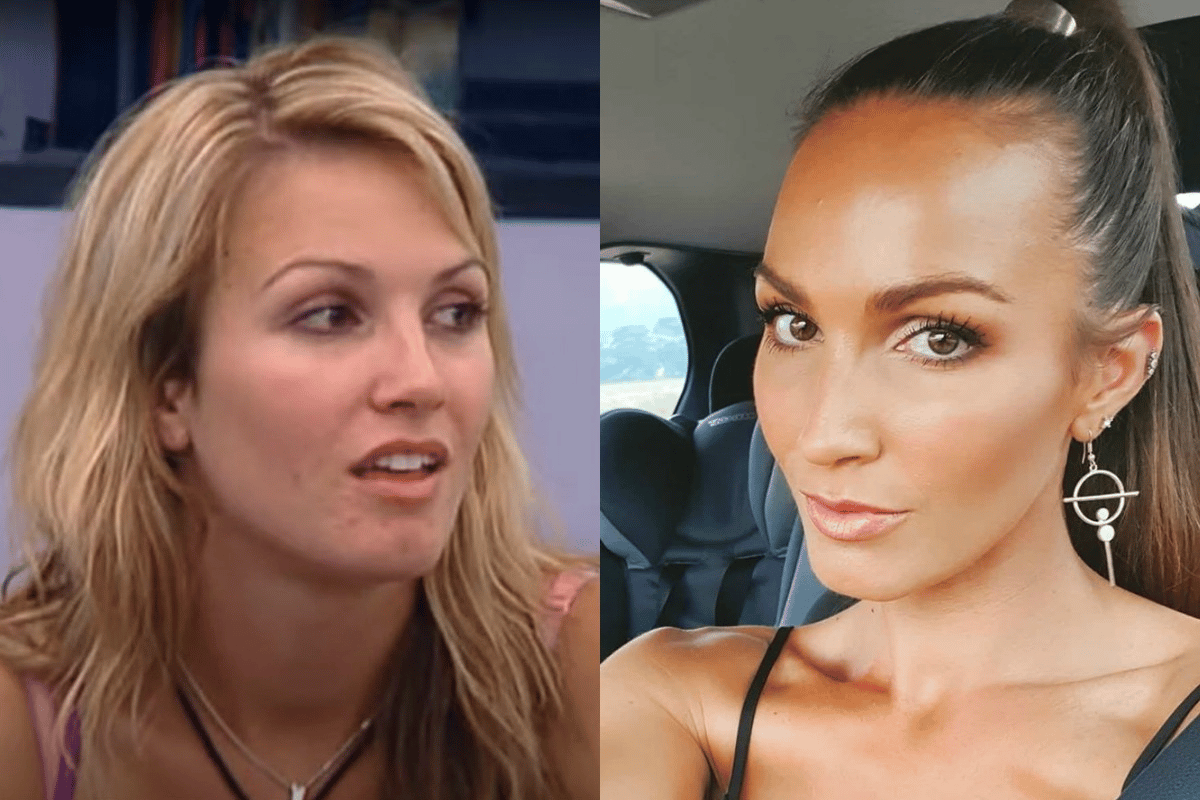 The phrase 'game on moles' is now a fairly common part of the Australian lexicon thanks very much to the beacon of hope and light in our society: Reality TV.

Anna uttered the phrase on Big Brother in 2006, in response to some juicy, juicy drama. You see, Anna was upset with Karen, the mother of her enemy Krystal, who would no longer share a bed with her.

"Game on moles," she said in response to the news. And with that, Australian history was made.

On Wednesday night, makeup artist Anna, now 34, made a guest appearance on the Eye on Big Brother YouTube aftershow to discuss the show's return this week.

And while we, the people, feel forever indebted to Anna for coining the phrase, it has less of a significance to her.

"I don't even remember saying it," she admitted.

"After I got evicted, everyone was yelling out 'mole' and I thought I had done something absolutely terrible.

"I was like, 'Oh my goodness, what have I done?' Then they showed me the footage and it just came out in the heat of the moment," she said, admitting she was shocked because it was an out-of-character moment for her and she'd never said it before. 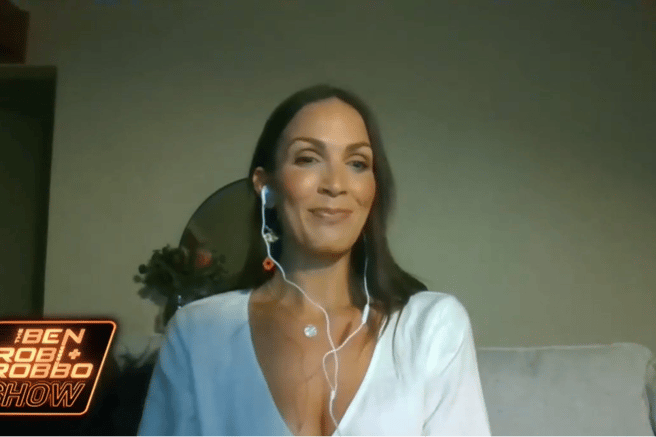 During a reunion episode on The Filip with an F and Friends Show last week, Anna said she felt attacked and with a short 20-year-old's fuse, she blew up, but it's a bit 'cringe' now.

Anna was voted out of the Big Brother house after 29 days, with the eventual winner of her series being Jamie Brooksby.

Following Big Brother, Anna posed for a number of magazine covers, but mostly disappeared from the spotlight.

She worked at a school for disengaged students in Queensland for two years. Reflecting on that time in an Instagram post, Anna said it was "the hardest job", yet inexplicably rewarding.

"Eight years on I am still being rewarded by having students like this one reach out to me and thank me for a thankless job," she wrote alongside a thank you message from a past student.

"I might not be able to change the world but I certainly changed the world for a small few. This gorgeous girl was lost in a world of negativity and forced to grow up too fast! I saw a little bit of me in her and showed her that she was wonderful and bright with the world at her feet and that beauty comes from within," she said.

"I miss this work and as much as it sucked losing the battle with many, all some kids needed was one person (or the 6 of us staff) to believe in them when no one else ever had."

These days, she lives on the Mornington Peninsula and is a makeup artist.

She uses her Instagram to talk about parenting, body image and mental health, which she is especially passionate about.

Anna is the mother of two daughters, seven-year-old Heidi and three-year-old Ella.