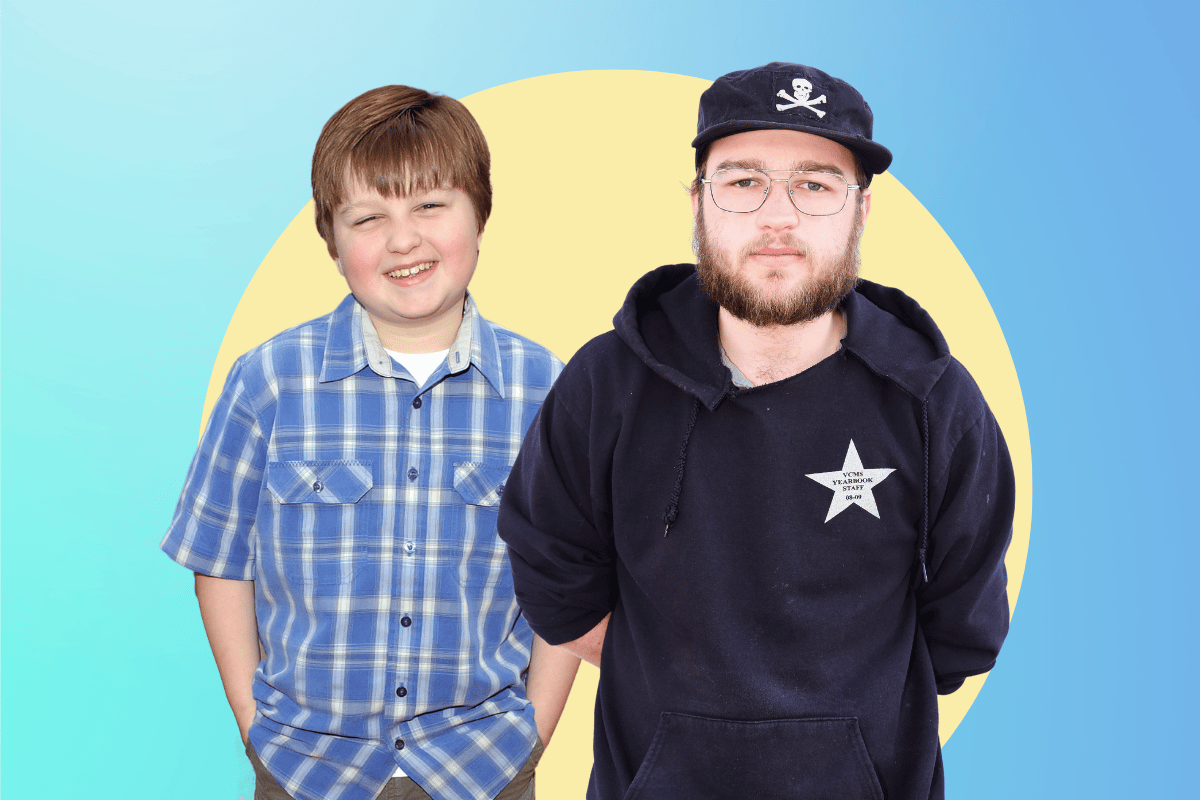 Angus T. Jones was just 10 years old when he burst onto our screens in Two and a Half Men.

It was a role that saw him catapulted to fame and made him the highest paid child star in television. But a role that he would later say "means nothing".

This week, the former child star made headlines when photos of him walking barefoot in LA began circulating online.

Now 27 and rocking a beard, Jones looks very different to when he played Jake Harper all those years ago.

This is what his life looks like since quitting the show.

Quitting Two and a Half Men and his controversial video.

Jones quickly rose to fame when Two and a Half Men kicked off in 2003.

During his 10 years on the show, the child star not only became a household name but also raked in millions of dollars in paychecks.

In 2010, he became the highest paid child star in television at just 17 years old when he signed a contract for $10.6 million over the following two seasons. At the time, he was earning $410,000 per episode. 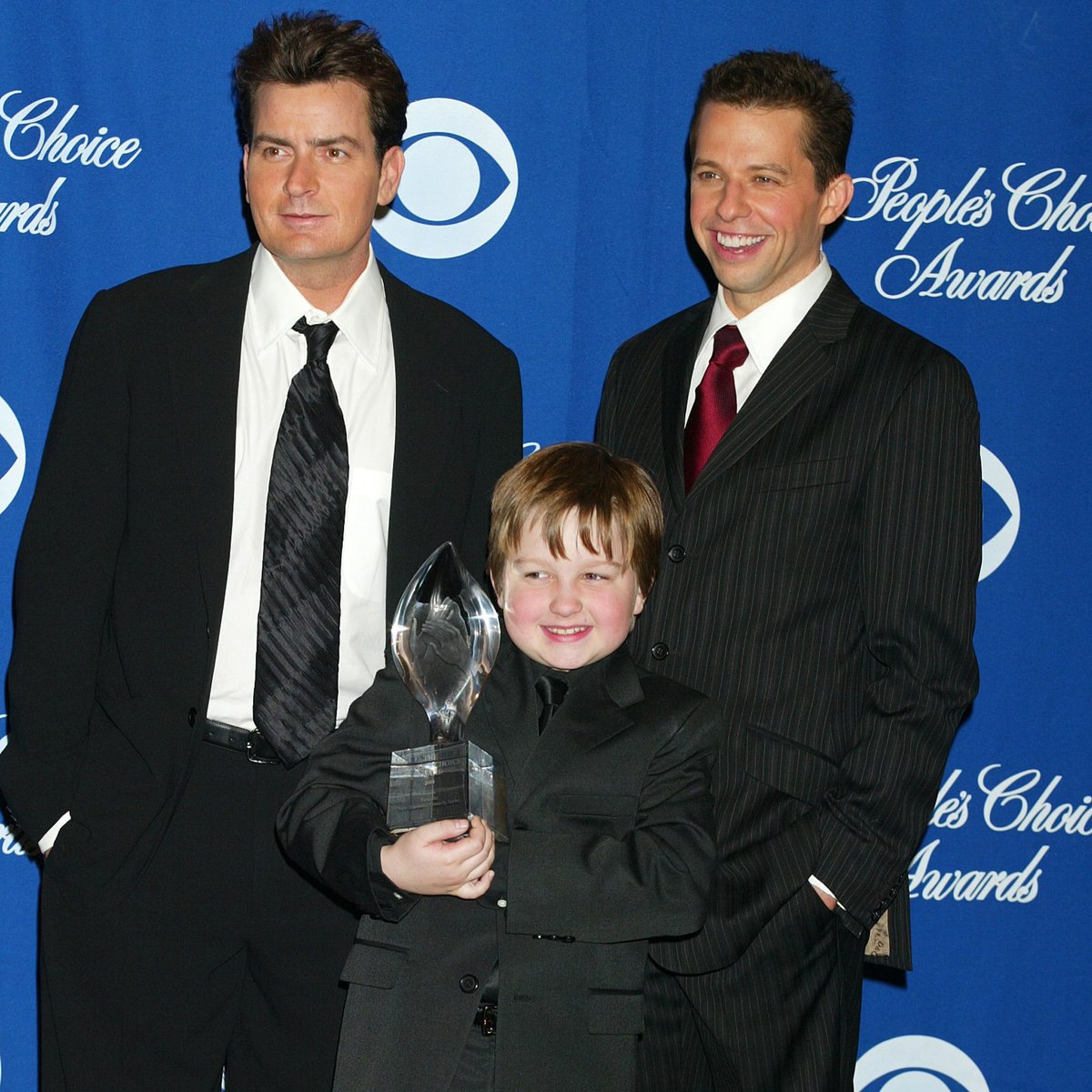 Angus T. Jones and his Two and a Half Men co-stars Charlie Sheen and Jon Cryer the 30th Annual People's Choice Awards in 2004. Image: Getty.

But things took a turn two years later when he publicly described the show as "fifth".

In a YouTube video posted at the time, Jones announced he was a devout Christian and he no longer wanted to be a part of the show.

"Jake from Two And A Half Men means nothing," he said in the controversial video.

Jones later apologised for his comments but ended up walking away from the show in 2013. He didn't appear again until he made a cameo in the season finale in 2015.

"I wasn’t OK with it and I was still doing it," he said in an interview with a TV station in Houston about his departure from the show.

"It was making light of topics in our world that are really problems for a lot of people."

After quitting the show, Jones took up study and enrolled at the University of Colorado at Boulder to pursue a degree in environmental studies. He later switched to Jewish studies.

For the former child star, the change of scenery meant he finally got to live "a normal existence".

"I wasn’t the centre of everyone’s attention, and that was nice," he told People in 2016.

"I got pretty doomsday with my thinking for a long time, but now I’m having fun and enjoying where I’m at."

"I no longer feel like every step I take is on a land mine." 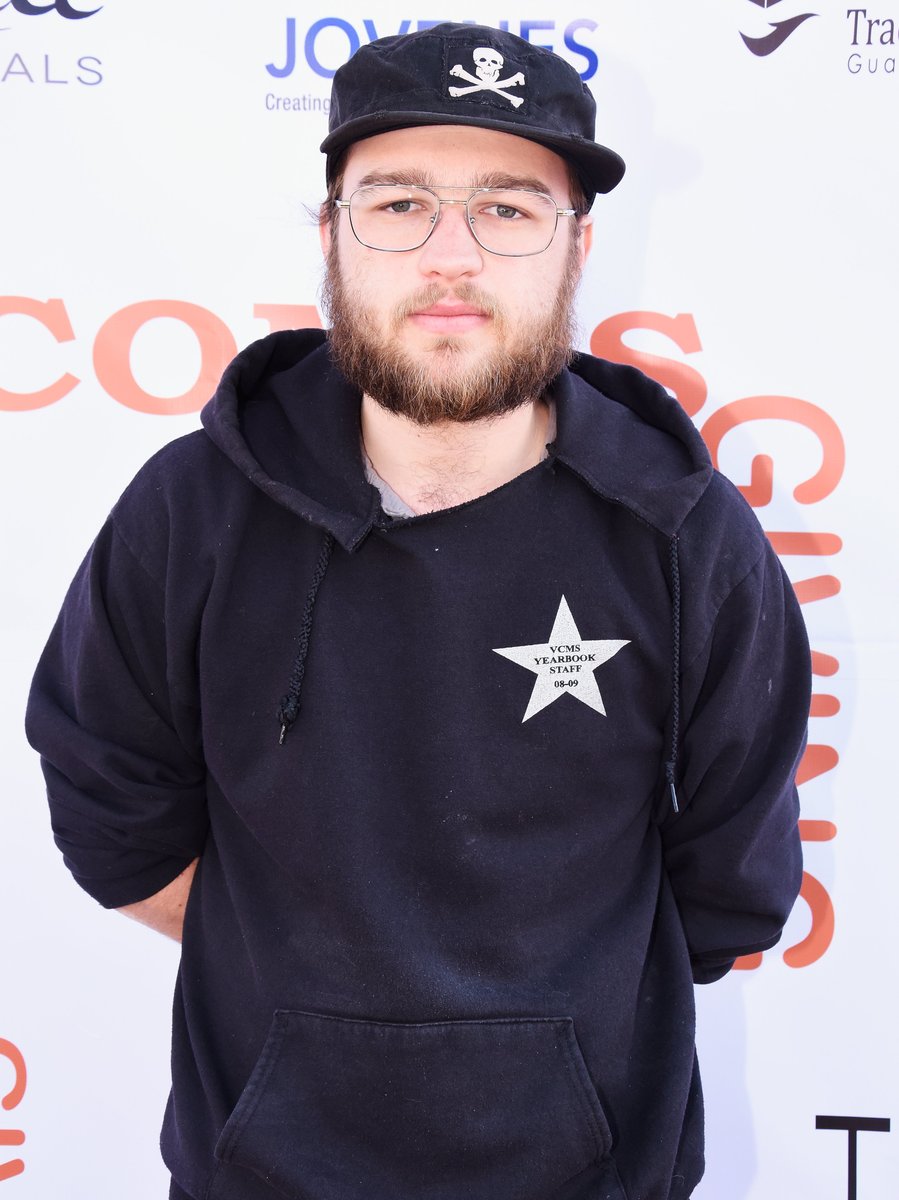 These days Jones lives a quiet life away from the spotlight and has only returned to the screen once after his cameo in the Two and a Half Men finale.

In 2016, he made a brief appearance in the miniseries Horace and Pete.

That same year, he started working as the president of entertainment at live events company, Tonite.

Speaking to People, Jones explained that he had some experience in the industry growing up.

"My pops was a rigger and started [an equipment] rental company so I grew up working with my him on shows and festivals," he told the publication.

"I’m excited to get to go into the venues and talk to them about the planning of their events."

But that doesn't mean he's acting days are behind him.

"The door is definitely still open for me to do that, but I’m taking things slowly," he told People in 2016.

He also doesn't regret his decision to walk away from Hollywood.

"In terms of regrets, I try to avoid those completely," he explained. "There’s no changing anything. There’s only moving forward."