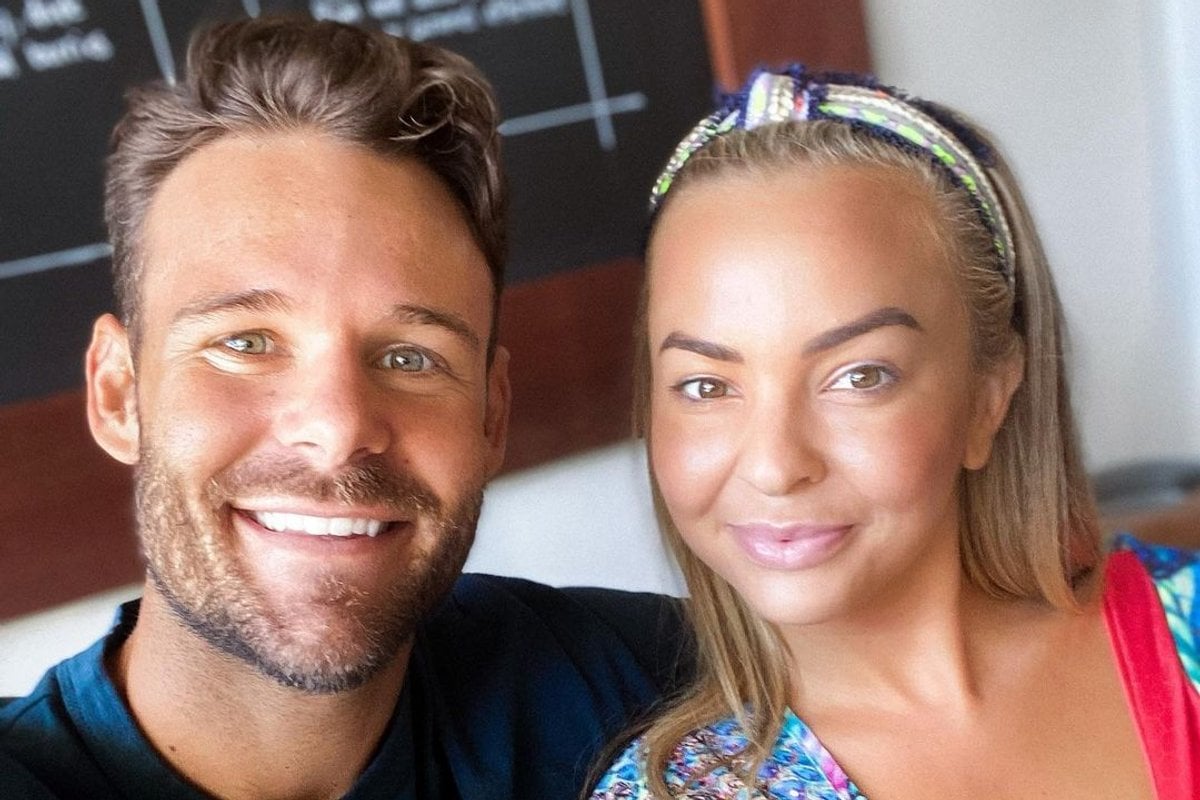 It's been five months since Angie Kent announced her split from Carlin Sterritt, who she chose at the final rose ceremony of last year's The Bachelorette.

After months of staying quiet on the reasons for their split, the reality star told Kyle and Jackie O in November it was partly due to their different values.

Watch: Carlin Sterritt on his breakup from Angie Kent. Post continues below.

Here's everything the couple have said about the reasons for their split.

Five months after their break up, Carlin has shared he's now "casually seeing someone".

During an interview with Confidential on Wednesday, the 31-year-old explained that the relationship was still in "it's early days". While he didn't name names, he did say that she works in marketing.

Carlin, who was previously married before going on The Bachelorette, also shared that he's not ready to settle down just yet.

"I am happy to invest my time in to sharing my life with someone but settling down - I’ve settled down before and I am definitely not ready for that yet," he told the publication.

A post shared by C A R L I N ✞ (@carlinsterritt)

Carlin also put the rumours to bed about his supposed romance with author Andi Lee, saying the pair were "just friends".

Speaking about his split from Angie, Carlin said while the pair "had their differences" the breakup was "very amicable".

"He was very religious."

On the phone to Kyle and Jackie O last month, Angie explained how their relationship fell apart.

“We were so smitten with each other on the show, but we were so different out of the show,” she shared.

“I’m always myself, but he got to see [me] full throttle, and I was stressed after the show too. He was very religious and he had all these ideas that I could or should be this certain way when I wasn’t. I don’t want to be with somebody who wants me to change. I want somebody to love me for me.”

When Kyle asked if she was dating anyone now, Angie responded: "I’m not cuddling with anyone, I’m so boring."

"Carlin and I only broke up a few moths ago, and I don’t want to jump straight into something else. Plus, I don’t know if I trust yet."

When asked if there was any chance she would reunite with Carlin, she said no. 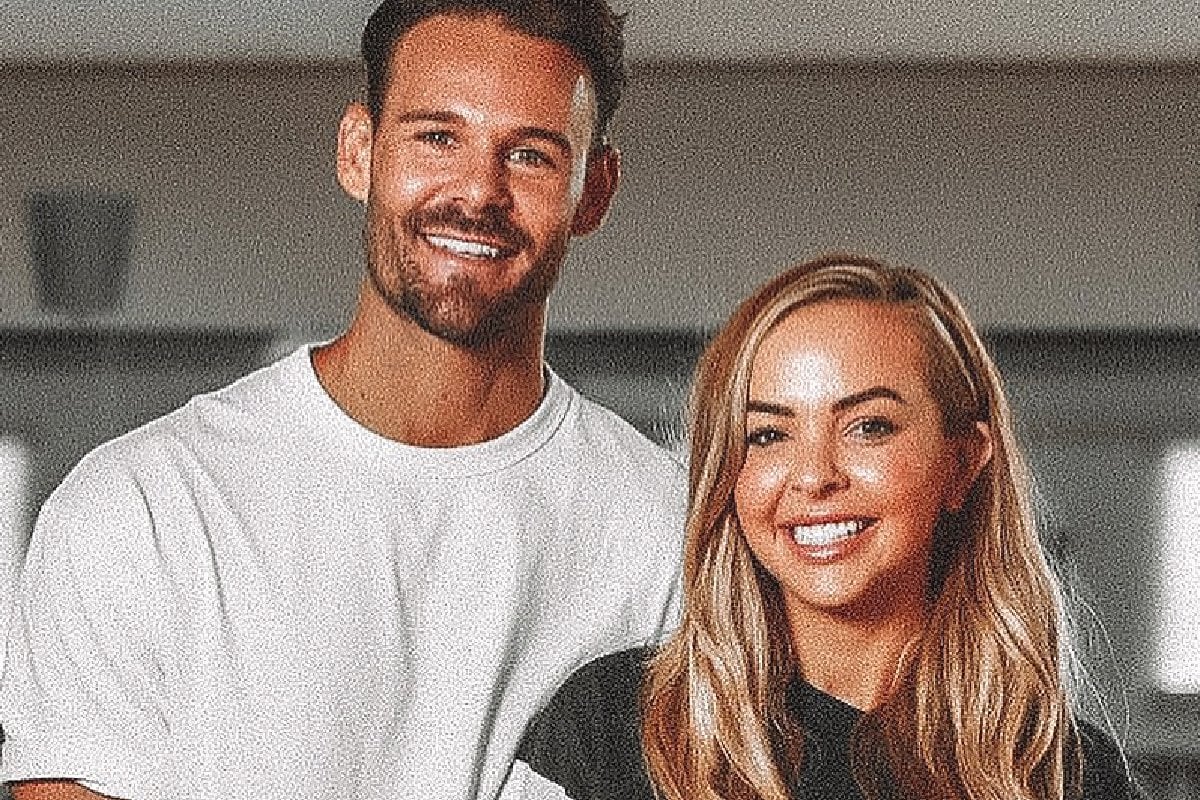 Carlin Sterritt and Angie Kent were together for seven months. Image: Getty.

In typical Bachelor-world fashion, the topic of “contracts” comes up every time a finale couple break up.

But Angie has been adamant from the start that she never signed a contract that stipulated a length of time she must stay with the winner.

“I would never in a million years sign a contract that would make me stay with someone and be in a relationship,” Angie told Mamamia last November, when asked if she and Carlin were only keeping up appearances for the sake of some paperwork.

“That is not my idea of happiness. I would never do a TV show where that was the outcome. It’s all too raw and vulnerable and open. 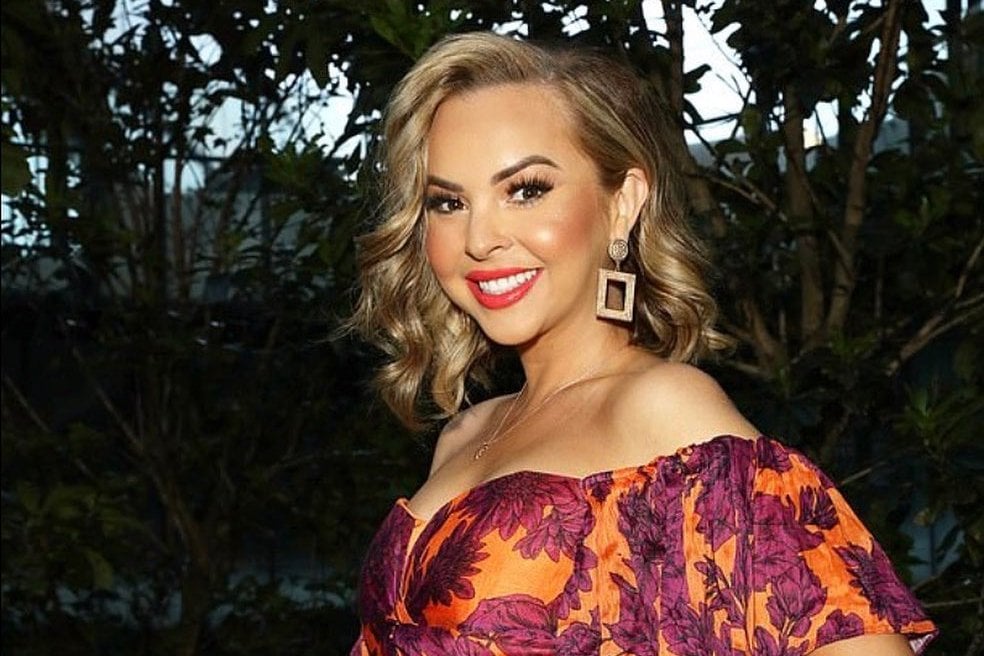 "My mental health had taken a bit of a left turn."

In June, Carlin shared his perspective on why the couple broke up, saying it was "the best for us individually".

"Everyone is battling something that you may never understand or see," Carlin added.

The couple had publicly been together since November 14, 2019, when the finale of Angie's season aired on screens. They were together for seven months.