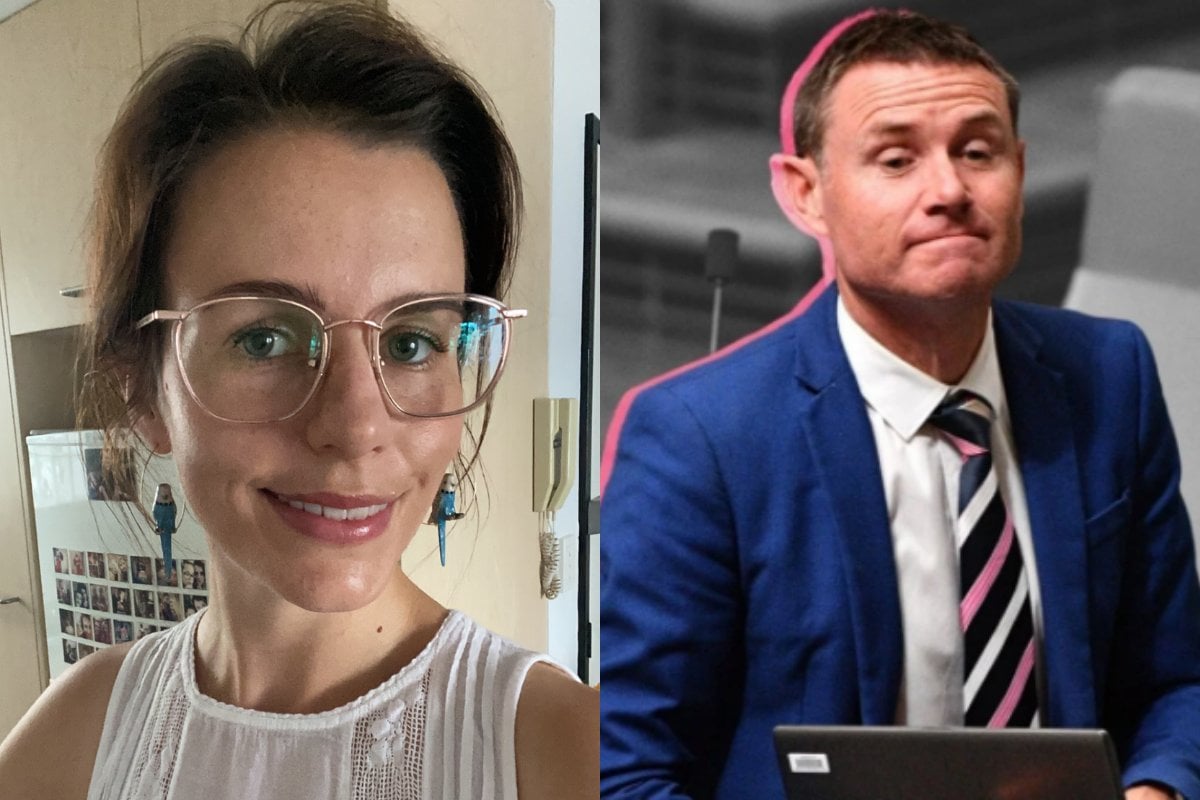 I have ADHD, and if I’m completely honest, sometimes I use it as an excuse.

If my focus is off and I’ve had an unproductive day or missed a deadline, I’ll blame it on ADHD.

If I’ve forgotten to pay the electricity bill or I haven’t returned a permission form for one of my kids’ excursions, I might laugh and say, “whoops, ADHD again!”

However, I’ve never needed to use my diagnosis as an excuse for abusing people online or taking photos of them bending over at work without their consent.

Liberal MP Andrew Laming has used a recent diagnosis of attention deficit hyperactivity disorder (ADHD) to explain his history of erratic and inappropriate behaviour, which includes online harassment of (female) constituents and taking a photograph of a woman’s bottom as she bent over.

The thing is, ADHD can certainly have an element of impulsive behaviour, and this is an area I personally scored highly in during the process of my diagnosis.

For me, this impulsiveness can include over-sharing personal information in casual conversation with relative strangers, resulting in my own embarrassment but not harming others, and a bit of impulsive shopping, resulting in a scary level of credit card debt.

Since diagnosis, like Mr Laming, I’ve started taking a medication which has made an immense difference to my ability to focus and get my work done.

It doesn’t change my personality however, or alter how I feel compassion and empathy.

If I had previously behaved in an antisocial way, I would have only my own flawed personality to blame for that, not ADHD.

The thing about posting comments online is that (unlike a verbal ejaculation) there are many opportunities to reflect and stop.

It is a deliberate, pre-meditated action—an action which Mr Laming repeated tens of thousands of times.

As a person with ADHD and the parent of a child with ADHD, I’m concerned that Mr Laming’s defence of his appalling behaviour will result in further stigmatising an already misunderstood condition.

If my child with ADHD—at 12 years old—can be self-aware enough to know that it isn’t an excuse for abusive or antisocial behaviour, surely it is not too much to expect that an elected member of parliament, a man in his 50s who is also a DOCTOR, can take responsibility for his own actions.

This is a man whose Wikipedia entry is mostly taken up by “controversies”, and who has clearly never truly been held to account in his life, and judging by his confidence that he will be welcomed back by the Coalition, he never will be.

In fact, he continues to insist he has been misrepresented and shows no remorse for his behaviour, which one woman claims left her feeling suicidal.

Mr Laming’s behaviour is not caused by or excused by having ADHD. It is caused by his terrible judgment and bad decisions.

I will continue to hold myself to a higher standard than Australia holds the highest level of its government.