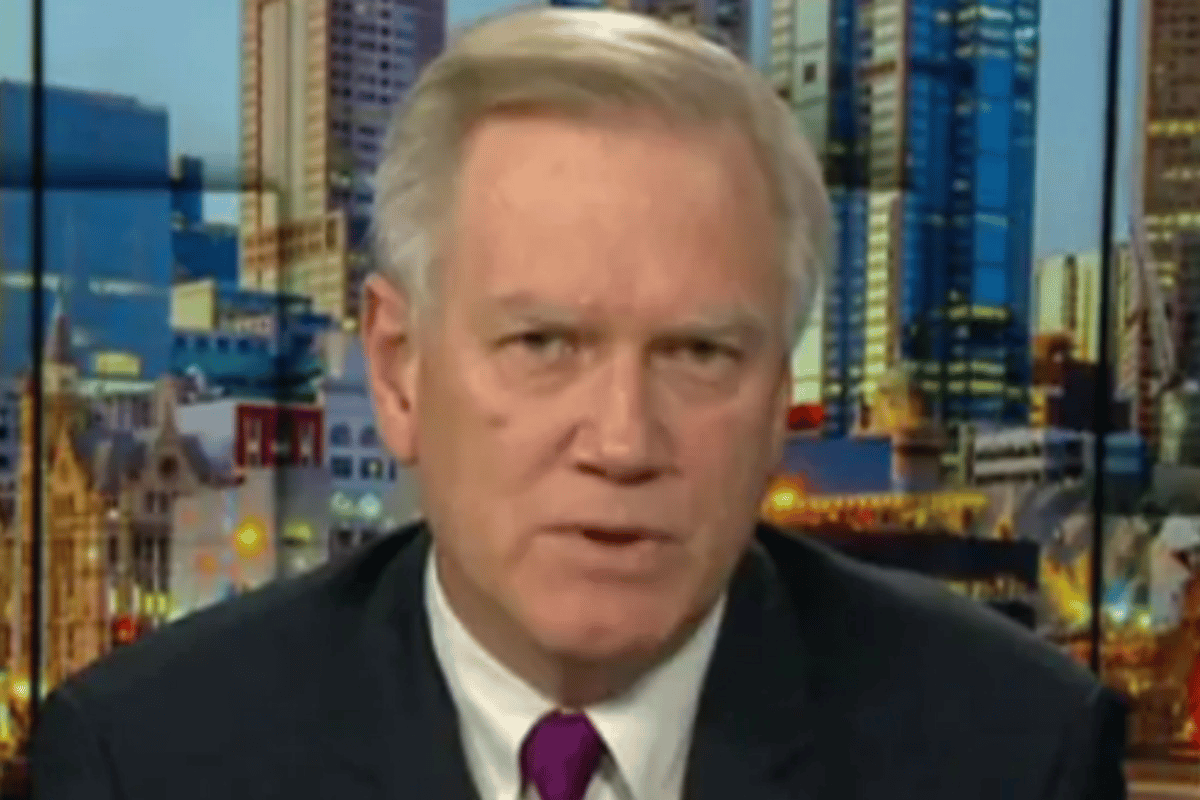 This week, many people in the United States learned about a man who lives more than 10,000 kilometres away. His name is Andrew Bolt.

Bolt is an Australian conservative and social commentator, who is currently a columnist for the Herald Sun and hosts a television show called The Bolt Report on weeknights. He denies there was ever a Stolen Generation (to be clear, there was), often complains that migrants are taking over Australia and "changing our culture", defended Cardinal George Pell who had at the time been convicted of child sex abuse (he has since been acquitted), described climate activist Greta Thunberg as having "mental disorders" and broadly denies climate change exists.

In Australia, Bolt is widely known as a controversial public figure. In 2011, he was convicted of racial discrimination after writing two articles, littered with factual errors, which implied that light-skin people who identify as Aboriginal or Torres Strait Islander do so for personal gain.

But it's not for any of these reasons that people in the US are getting to know Bolt.

It's through a documentary called The Australian Dream, which this week screened in the US for the first time on ESPN.

Watch the trailer for The Australian Dream right here. Post continues below.

Written by award-winning journalist Stan Grant and directed by Daniel Gordon, the film puts a spotlight on racism in Australia, through examining the treatment of former AFL star Adam Goodes.

Goodes, an Adnyamathanha and Narungga man, was one of the best players in the game. In May 2013, he was called an "ape" by a 13-year-old Collingwood supporter, which incited a national conversation about racial slurs. The following year, Goodes was named Australian of the Year for being vocal on issues of discrimination facing Indigenous people. From there, he became the centre of a 'booing saga', where crowds all over the country would boo him. A public debate ensued, with some arguing that race had nothing to do with the booing, and others, Goodes included, arguing that it did.

In September 2015, Goodes retired from the game due to stress.

But Goodes' story can't be properly told without the comments made by Bolt.

Bolt took issue with Goodes' "singling out" the 13-year-old who called him an ape, which led to her being escorted from the venue. "I thought it was wrong," he said at the time, "people saw it as a massive overreaction, and also unfair to a girl of 13, just out of primary school." He didn't acknowledge that it was Goodes himself who told the media not to turn this into a "witch hunt" and to understand that the young girl was just a product of the world around her.

In The Australian Dream Bolt says during an interview: "In the end an example was being made of a 13 year old girl. You can’t let an ideology, race politics and your wish to improve things get in the way of the fact you’re dealing with a girl..."

He also says that the crowds booing Goodes were making "their contribution to the debate" and criticised Goodes' 'war dance', which he impersonated at the time. "Mimicking the throwing of a spear at someone," he says, "it's pretty unmistakable what that gesture is and I don't think it was smart."

The Australian Dream has been released in the US at a particularly critical moment, with Black Lives Matter protests spreading throughout the country.

In response to Bolt's comments, many American viewers expressed their alarm on Twitter.

Some described him as Australia's version of Tucker Carlson or Sean Hannity, two conservative US news commentators.

Others referred to Goodes' treatment as "truly awful" and "absolutely disgusting". Another wrote that "Adam Goodes doing an Aboriginal war cry tribute after he scored is one of the greatest sports moments ever. I love this guy."

"This Adam Goodes story is incredible. White fear and fragility is so real," one viewer said, with another suggesting ESPN show the documentary during prime time.

Many drew parallels to the US context, with some suggesting, "racism down there is just as bad if not worse than the US."

If Bolt is useful for anything, it's illustrating that we don't have to look much further than our own backyard to identify racism. And a man doing so much to perpetuate it still smiles at us from his very own television show, five nights a week.

Reply
Upvote
4 upvotes
Did Sam Newman really call someone else 'a jerk' unironically?
A
anonymous 2 years ago

Reply
Upvote
3 upvotes
Like Alan Jones, Bolt just says the opposite. No matter what the majority feel, he’ll counter it. As he has no other skills or talent.
The best way to silence ‘alternators’ is for the majority to not speak about them at all. They don’t have the numbers on their own to sustain a career from. Let’s see if we can make Bolt disappear by never speaking his name or commenting about him. No more clicks or responses.  He might go quickly where all good haters go.  Back to the cave where Jones and Newman are keeping a rock warm for him.
G
gu3st 2 years ago