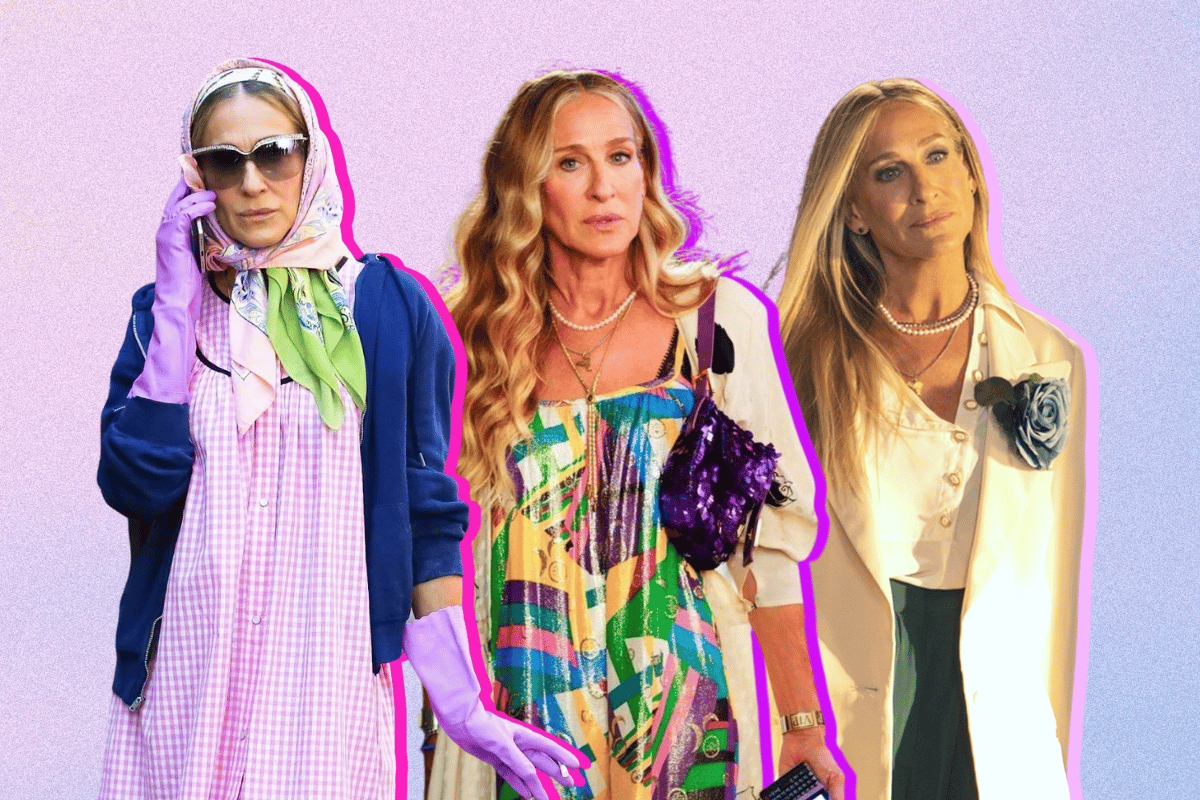 I loved it. I hated it. I was obsessed with it. I couldn’t wait for the next episode. I hid behind my hands. I’m sad that it’s over.

But mostly, I have questions.

So now that the finale of And Just Like That has aired, it’s time to reflect.

Because I could help but wonder...

1. How much did tobacco companies pay for all that product placement?

I have no evidence of this except for the fact there was a lot of smoking in this show and this seems to be at odds with the world as I know it. And also pop culture. Do people still smoke? Do characters on shows still smoke? Didn't we agree that maybe it wasn't such a great thing to show smoking as aspirational? And yet, smoking was a weird feature in AJLT. Carrie smoked in a way that made it seem fun and cool. So did Seema. And I’m not even talking about Che’s weed. Did you know Che smokes a lot of weed? They do. A lot of it. Che smokes so much week that Che IS weed. Also? Weed. Smoked by Che. A lot. 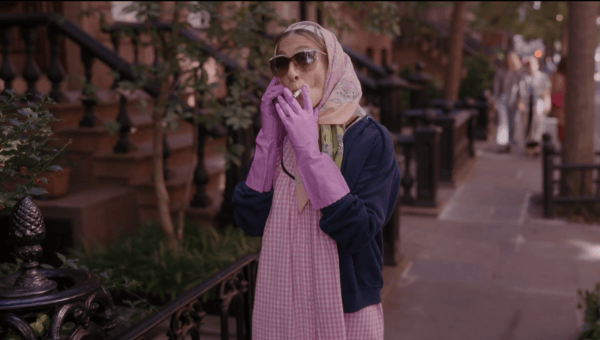 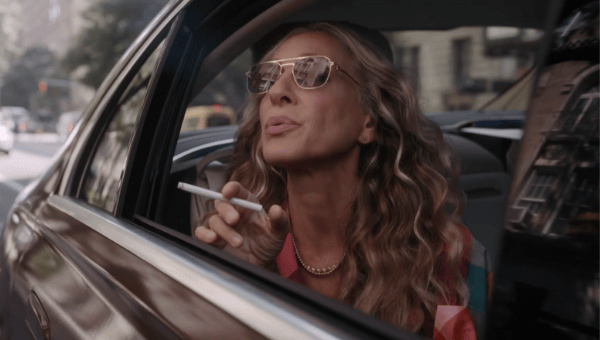