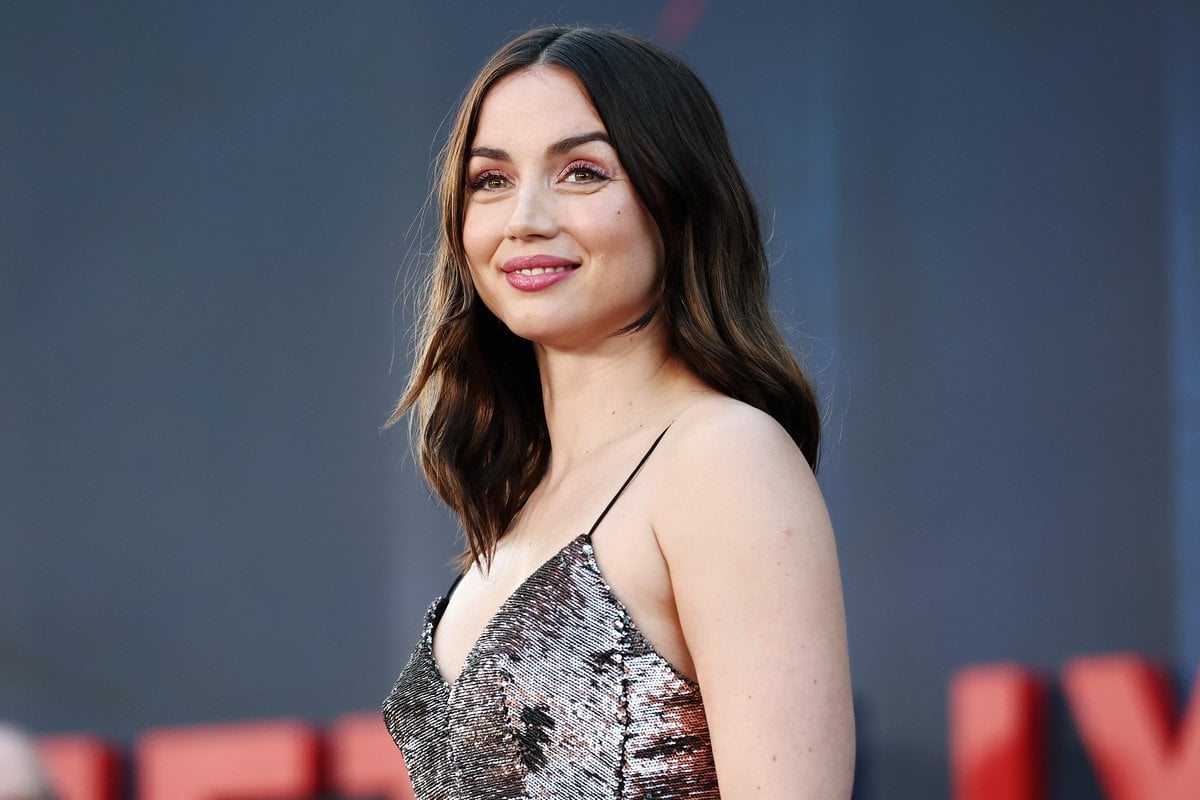 ICYMI, Ana de Armas is having her moment.

In the past two years alone, the Cuban actress has starred in the most recent James Bond film, No Time to Die, the action film The Gray Man with Ryan Gosling and Chris Evans (which came out this week), and filmed Blonde, where she will play Marilyn Monroe.

Personally, she also dated Ben Affleck briefly, with whom she filmed the 2022 psychological thriller Deep Water.

(And who can forget the infamous photo of a life-size cardboard cut-out of de Armas being throw out in front of Affleck's home after their split?)

In an interview with Elle this week, the actress said it was because of their relationship - and the media frenzy that accompanied it - that she left Los Angeles.

When journalist Marissa Meltzer asked de Armas what it was like dating the Gone Girl actor, she replied: "Horrible."

"That’s one of the reasons why I left LA."

De Armas had spent the last seven years living in the star-studded city.

And whilst knowing it was notorious for the paparazzi following celebrities' every move, it wasn't until she went through it herself that she knew it wasn't a place she could call home.

"It confirmed my thoughts about, 'This is not the place for me to be,'" she told the publication. "It became a little bit too much. There’s no escape. There’s no way out."

Reflecting further on Los Angeles, she added: "It’s always the feeling of something that you don’t have, something missing. It’s a city that keeps you anxious."

As we mentioned, de Armas and Affleck met on the set of Deep Water in 2019 and started dating shortly after.

With the pandemic beginning only a few months later, both of their careers were paused, allowing them to spend time together at Affleck’s home in the Pacific Palisades, California. 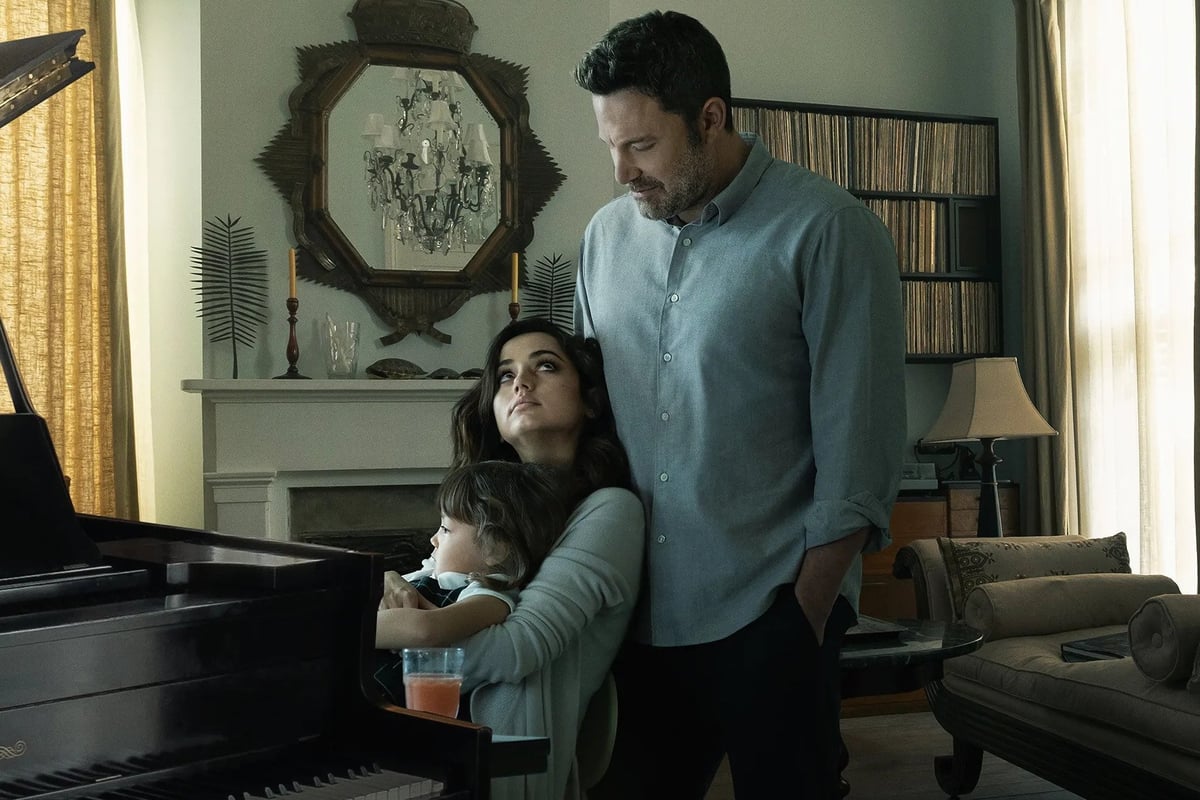 Once spotted out together - regularly walking the streets of LA - the internet quickly became obsessed with them; likely because of Affleck’s dating history and after starring in Knives Out, de Armas becoming Hollywood's latest 'It' girl.

Paparazzi photos of the two of them constantly made headlines, with tabloids giving weekly updates on the couple.

Then in May 2020, they became Instagram official, with the actress posting photos of the two hiking.

And later that month, they were filmed making out in the middle of the desert in rapper Residente's 'Antes Que el Mundo Se Acabe' music video.

De Armas then met Affleck's children with Jennifer Garner, and in August 2020 was even spotted moving into his house. But after spending Christmas and New Year's together, the two called it off.

Per reports, the actors amicably broke up via a phone call in January 2021, and later that month, de Armas moved to New York.

The actress still lives there now with her boyfriend, Tinder executive Paul Boukadakis. While Affleck, of course, is engaged to Jennifer Lopez for the second time.

You can read more about that, here: