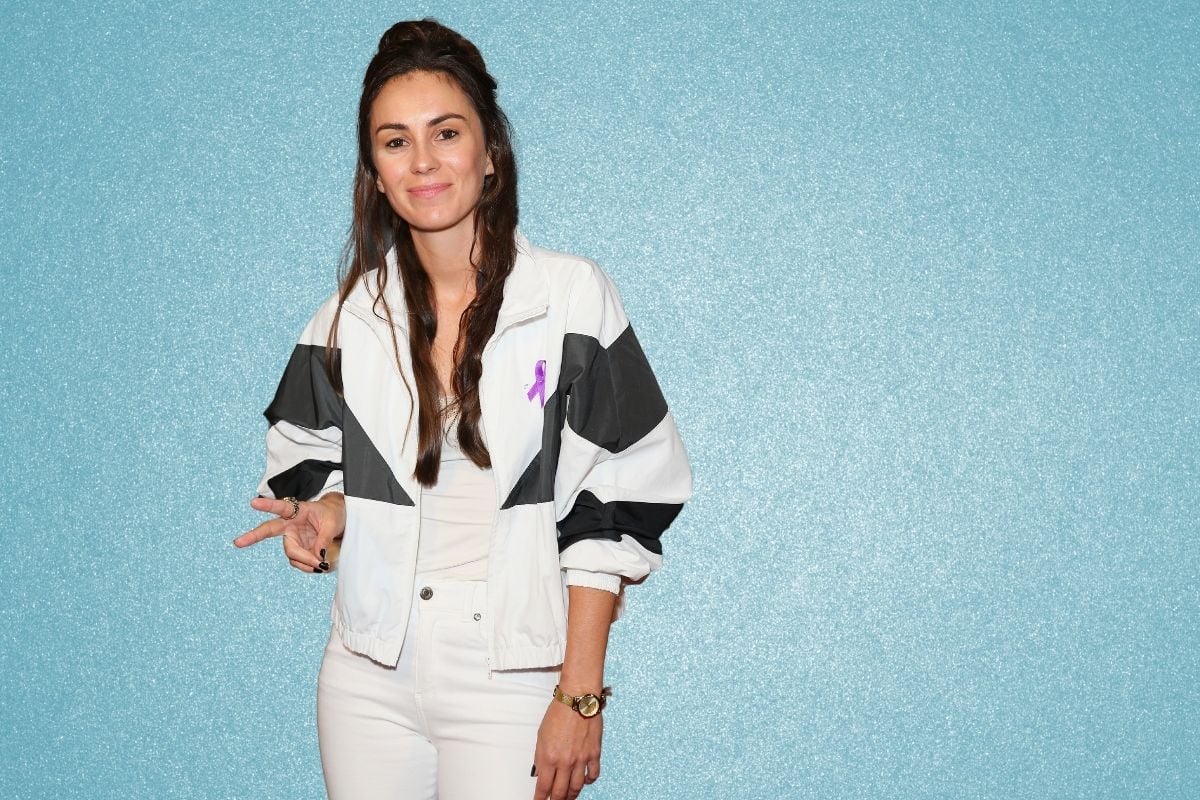 "I don’t want to be f**king boring like the rest, there’s so much boring s**t out there."

If Amy Shark, the multiple Aria Award-winning, international best-selling singer-songwriter, had an ethos that threaded through her life, her writing, and her performances, this sentence completely sums it up.

For Amy Billings (known professionally as Amy Shark) the last few years of her life have been anything but boring. Kicking things off with her 2016 single Adore which lead to multiple tours, hit songs, a slew of awards, and the release of her acclaimed album Love Monster which was released in 2018.

This week she released her second album Cry Forever, which was written and recorded between the US, UK, New Zealand and Amy's home studio on the Gold Coast. The 13 track release includes the now platinum single Everybody Rise along with a slew of songs that explore everything from love and heartbreak to triumph and disappointment.

"Cry Forever is very much about what I’ve been through in the last few years while becoming Amy Shark and dealing with things, and people, in my life who have changed," Amy told Mamamia's The Spill. "I made it my job to write about every time I felt very hypersensitive or any emotion like that.

"So by the time I had to go into the studio I had all these songs that I’d written from times when I was really upset about someone or something. This album is about people learning about me."

Listen to the full interview with Amy Shark on Mamamia's daily entertainment podcast The Spill.

The 34-year-old musician's life changed dramatically in 2016  following the release of Adore. A song that came about after Amy won a regional arts grant which allowed her to work with Grammy-winning, LA-based producer M-Phazes, who also hails from Queensland's Gold Coast.

The success of Adore meant that Amy, who was at the time an unsigned, unrepresented artist, tirelessly trying to crack the Australian music industry, suddenly became the subject of a global record label bidding war.

It's a time she remembers with mixed emotions.

"It’s a day I didn’t think would ever come, but I always dreamed of it happening," Amy told The Spill. "I’d said goodbye to the dream of a day like that years before it happened. But it’s crazy how one song can literally change it all. We’re very lucky that in our country we have stations like Triple J that showcase unknown artists.

"When that bidding war was happening I remember not sleeping for a few days," she continues. "I just kept thinking, ‘Is this actually happening?’. There were people flying me to New York to meet with labels and I was having these secret meetings where I had to sneak through restaurants to meet one label without another label knowing. It was so wild.

"I’m a routine person so it was weird for me to not have that anymore, it was quitting my job and travelling around America to have meeting labels, and play music."

When reflecting on her career, Amy counts collaborating with other artists and connecting with her fans through music as the highs that come with such success, but she is also quick to reflect on the many downsides that come with a life in the spotlight.

The other side of fame that many performers shy away from talking about.

"When you romanticise this life, you never think of that side of it," Amy said, in reference to the way relationships are changed by fame. "You never go to bed thinking ‘oh I wish I was a musician but there’s probably some downsides to it', you don’t think of that.

"But it is weird for people. This didn’t happen to me at 16, so it’s not like people have known me like this for ages. It’s more like suddenly they are seeing their friend on television, or on the radio. It’s weird for them, I get it, it’s weird for me too.

"I’ll never fully wrap my head around what happens to people," she continued. "But I just have to keep my circles a bit smaller now I guess. Which sucks.

"But that doesn't make it easier when people come out of the past or people who were not there before feeling entitled now."

Cry Forever features a track called Love Song’s Ain’t For Us, which Amy recorded with Keith Urban, and was co-written with none other than Ed Sheeran, who Amy admits she was nervous to work with.

"But he’s got this way of making you feel like you’ve been mates forever."

Cry Forever is out now. Amy Shark is also embarking on a national arena tour this year kicking off in Newcastle on Friday, June 11. For tickets and more information, visit www.amyshark.com.