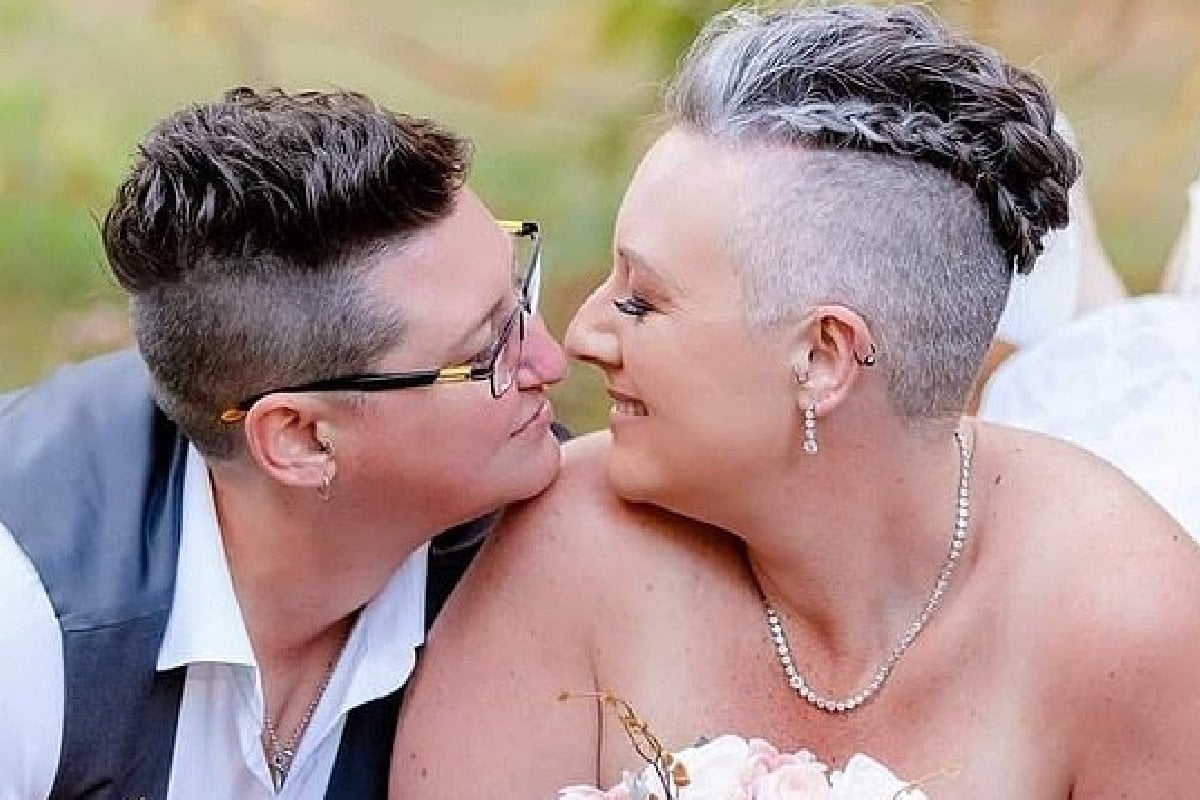 Amy Schulkins was last seen at 11pm on December 30, 2020 in Caboolture, Queensland.

She was seen driving her car towards the Bruce Highway after visiting two different addresses in the area, with a photo snapped of her in the vehicle wearing her pyjamas - boxer shorts and a white singlet.

It's her last known movement.

Watch: "Amy's Army" are desperately searching for her. Post continues after video.

The disappearance of the 36-year-old mother-of-five, and wife to Rebecca, has stumped police who say she seems to have "vanished off the face of the earth".

To those who know her, she's described as infectious, loving and devoted - with more than 17,000 relative strangers who have dubbed themselves "Amy's Army," helping bolster police efforts to find her via a Facebook page dedicated to tracking her down.

"Have you seen our friend?" the page asks.

"Geez. Amy you hold first prize for hide and seek. Please come home," reads an entry on the page from January 9 amongst a stream of updates, search routes and letter-drop call outs. 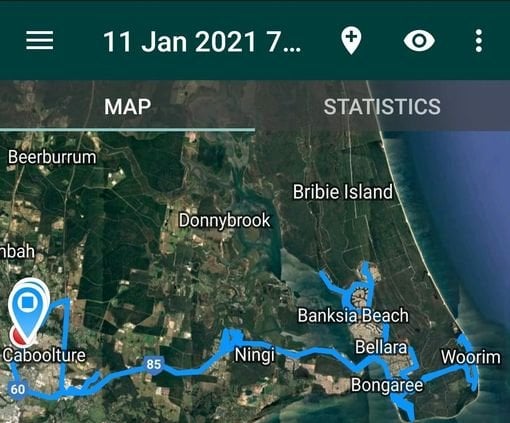 They've already conducted their own searches, driving through bushland for hundreds of kilometres around her last known location - updating the group with their exact routes when they return, often in the early hours of the morning.

Police are combing through the clues too.

"We have followed up every reported sighting and there's been a lot of incorrect feedback," Sergeant Richard Curran told the Sunshine Coast Daily.

"Zero positive sightings, either not been here or someone else. It's frustrating. We are doing all we can but it's like she completely vanished off the face of the earth."

Amy was last seen travelling in a white 2001 Nissan Patrol, with 257VTN license plates. She is described as Caucasian, around 160cm in height, of a larger build with spiky brown hair and has a unique tattoo of a woman's silhouette in a sunset on her arm.

Police have described her as a "high risk" person, and said they had "no starting point to work with" in their search for her. There's particular concern for her welfare given she suffers from a medical condition which requires medication.

Sergeant Curran said Amy had about $300, food and a tank of fuel with her.

A GoFundMe set up for her wife and children reads, "Although the financial strain of searching for someone could never compare to the emotional one, it is a significant additional stress at a time when a family should be able to focus only on their missing loved one. It is important to note that their only family vehicle is now also missing with Amy. And Bec will now be relying on a single income to support herself and their young children; Dakotah, Matilda, Jensen, Mika and Zoe." 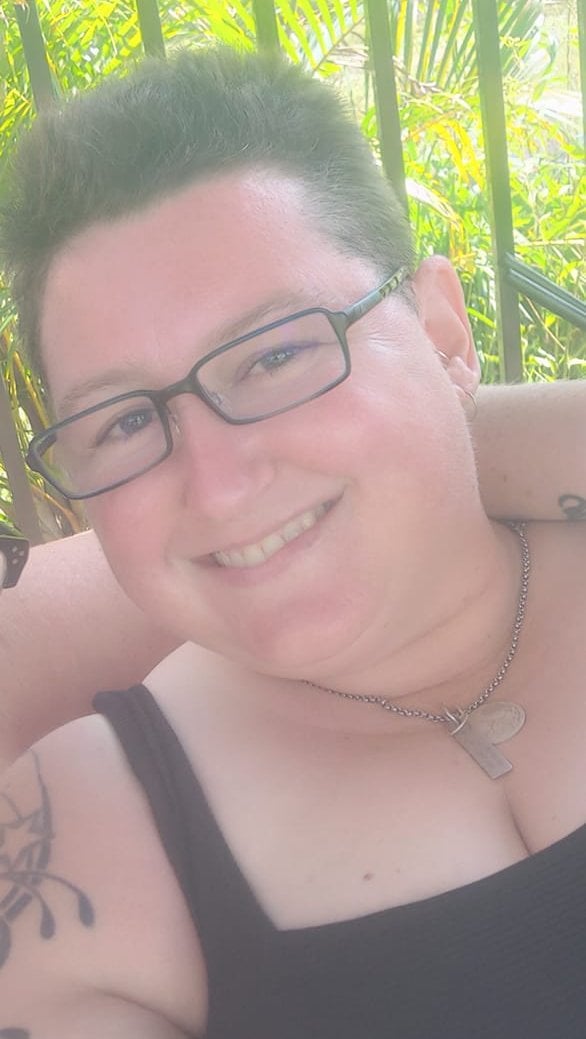 Her sister-in-law Hayley Sharpe told the Courier-Mail last week the family shared a Christmas "like any other" together before Amy’s disappearance just days later.

"We’re really, really worried for Amy and do have grave concerns for her. There’s been no leads and no confirmed sightings.....It’s OK if she is taking some time out,” she told the publication.

"We love her. We understand she might be feeling embarrassed. But we want her to reach out and she can take as much time as she needs."

Her wife updated her Facebook on Monday as speculation around the mystery grows.

"Has she run away with another woman?" she wrote.

"Maybe. Doubtful, but maybe. We don’t see her abandoning her children (or me for that matter)."

"Whatever transpired that night doesn’t lessen the fact that my wife is still out there," she wrote.