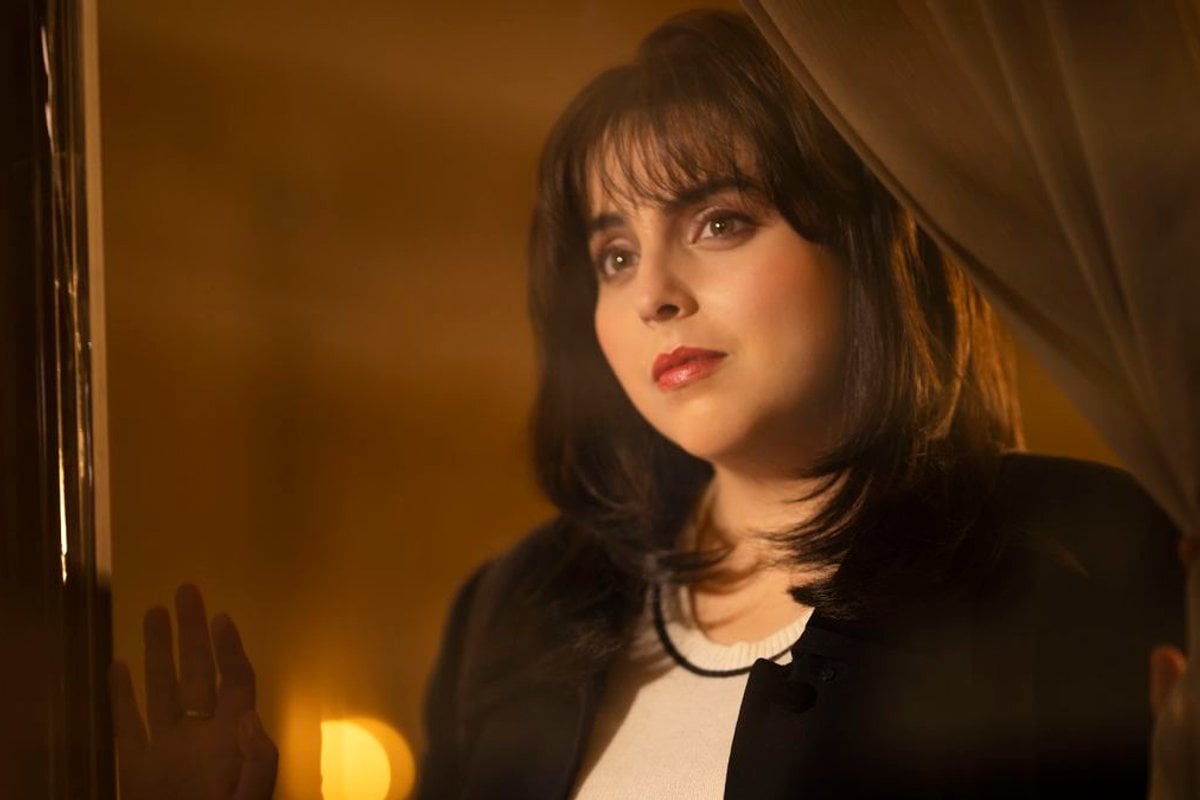 After months of anticipation, acclaimed director and producer Ryan Murphy is back with a new season of American Crime Story.

Based on Jeffrey Toobin's book, A Vast Conspiracy: The Real Story of the Sex Scandal That Nearly Brought Down a President, the series centres on the infamous Clinton–Lewinsky scandal and the impeachment of President Bill Clinton.

Watch the trailer for Impeachment: American Crime Story below. Post continues after video.

Monica Lewinsky herself served as a producer on the series. She is portrayed in the series by Beanie Feldstein, while Bill Clinton is played by British actor Clive Owen.

Below, we take a look at the real faces and stories behind Impeachment: American Crime Story. 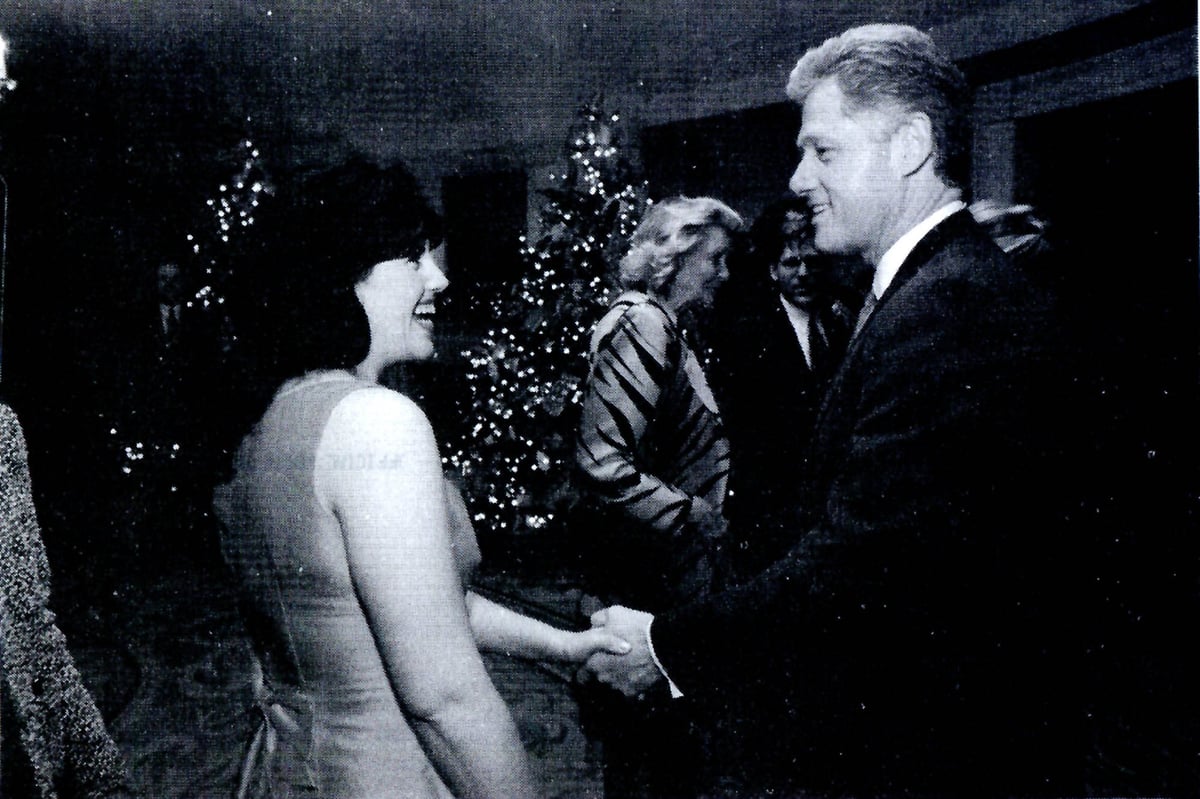 Beanie Feldstein appears in Impeachment: American Crime Story as the woman at the centre of the story: Monica Lewinsky.

At 22, Monica Lewinsky worked in the White House as an intern.

Between November 1995 and March 1997, Lewinsky had nine sexual encounters in the Oval Office with President Bill Clinton.

After news of the Clinton–Lewinsky relationship broke in January 1998, the scandal dominated the news cycle, making Lewinsky a household name worldwide.

Following the affair, Lewinsky worked as a television personality and released a line of handbags under her name. More recently, the now 48-year-old took a public stand against cyberbullying and public shaming. 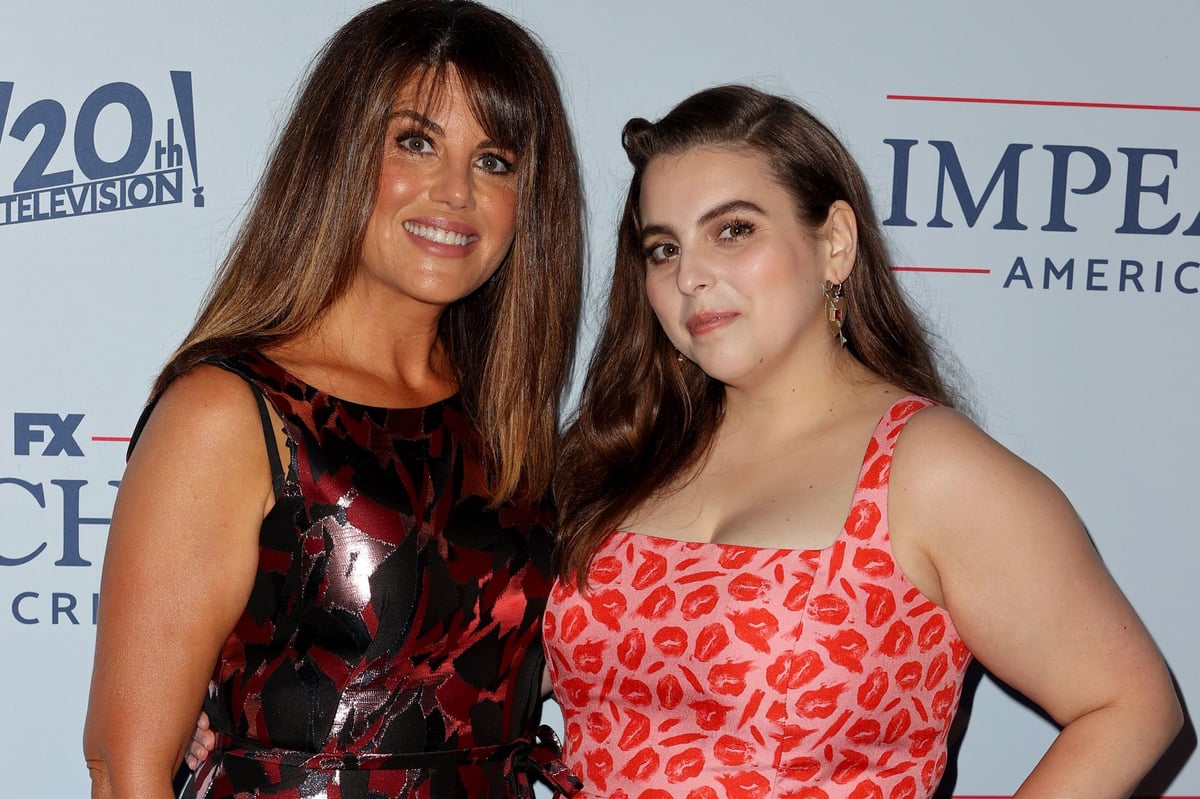 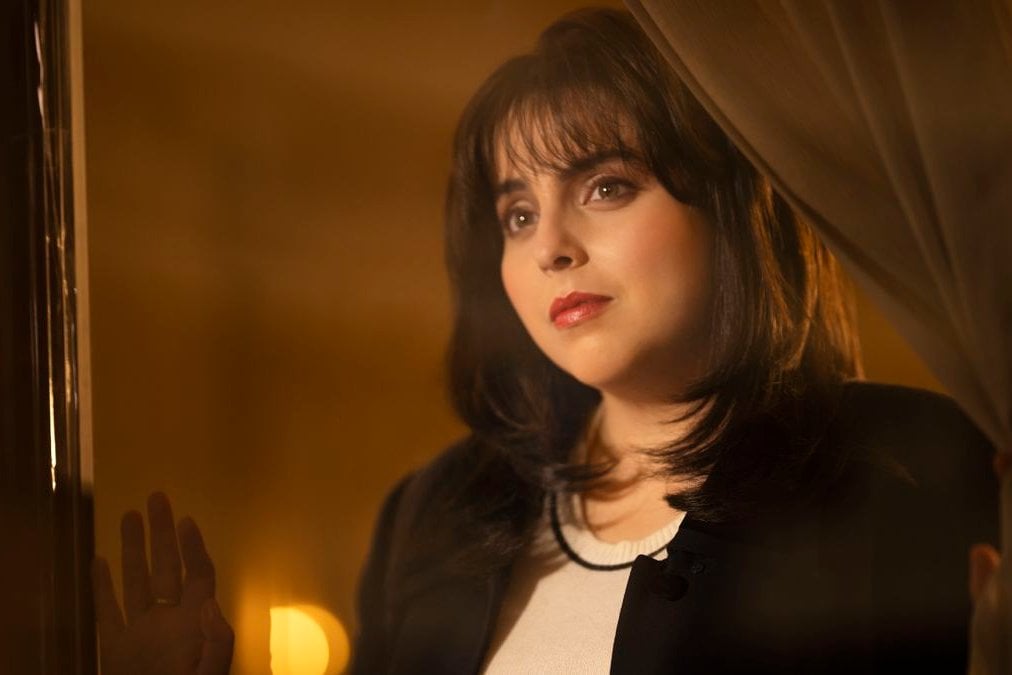 Even before Beanie Feldstein was cast in the series, the 28-year-old was interested in portraying Lewinsky.

"I was actually asked once if I could play anyone, who would it be — and without even thinking I just was like, 'I think I should play Monica Lewinsky.' And this was way before Ryan [Murphy] had called me," Feldstein told W Magazine.

"Monica and I are cut from the same cloth in so many ways."

To prepare for the role, Feldstein spoke with Lewinsky, read her memoir, and watched several of Lewinsky's old interviews. 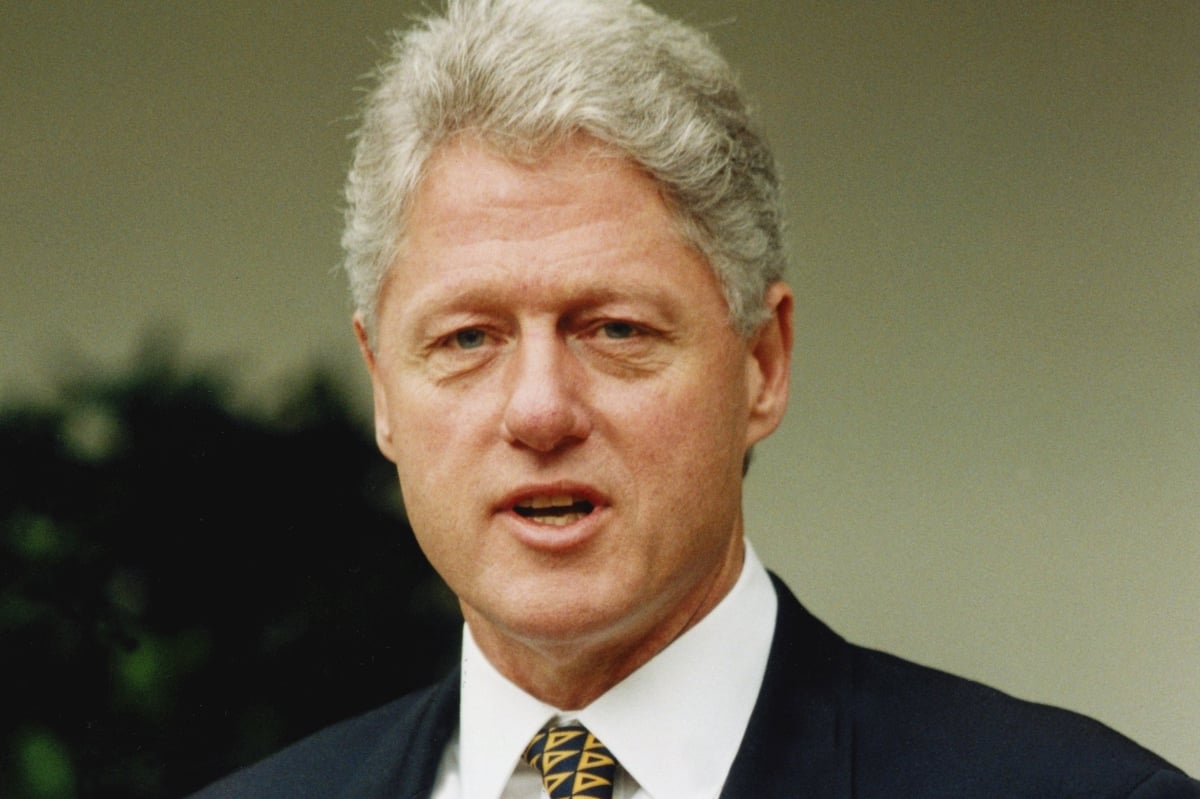 As the story goes, Clinton initially denied claims he had a sexual relationship with White House intern Monica Lewinsky.

"I want to say one thing to the American people. I want you to listen to me," Clinton said in a televised speech. "I'm going to say this again: I did not have sexual relations with that woman, Miss Lewinsky."

Several months later, Clinton admitted in grand jury testimony that he had engaged in an "improper physical relationship" with Lewinsky. He later gave a televised statement, admitting that his relationship with the 22-year-old was "not appropriate".

Clinton was then impeached for obstruction of justice, becoming the second US president (after Andrew Johnson) to be impeached. 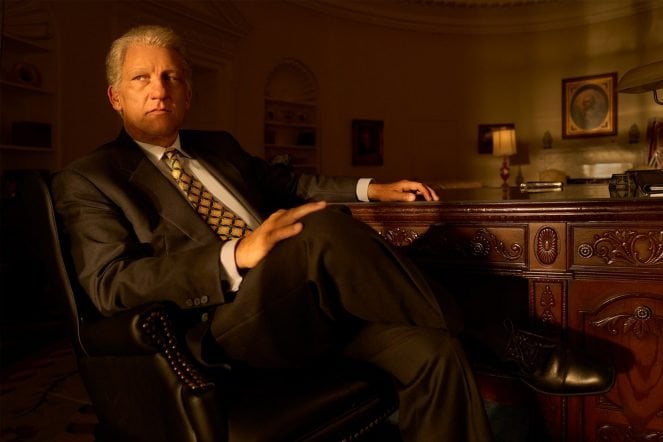 "One: I’m English. And two: I don’t really look like him," he told Vanity Fair.

However, he later took on the role, using archival footage and a dialect coach to replicate Clinton's accent. 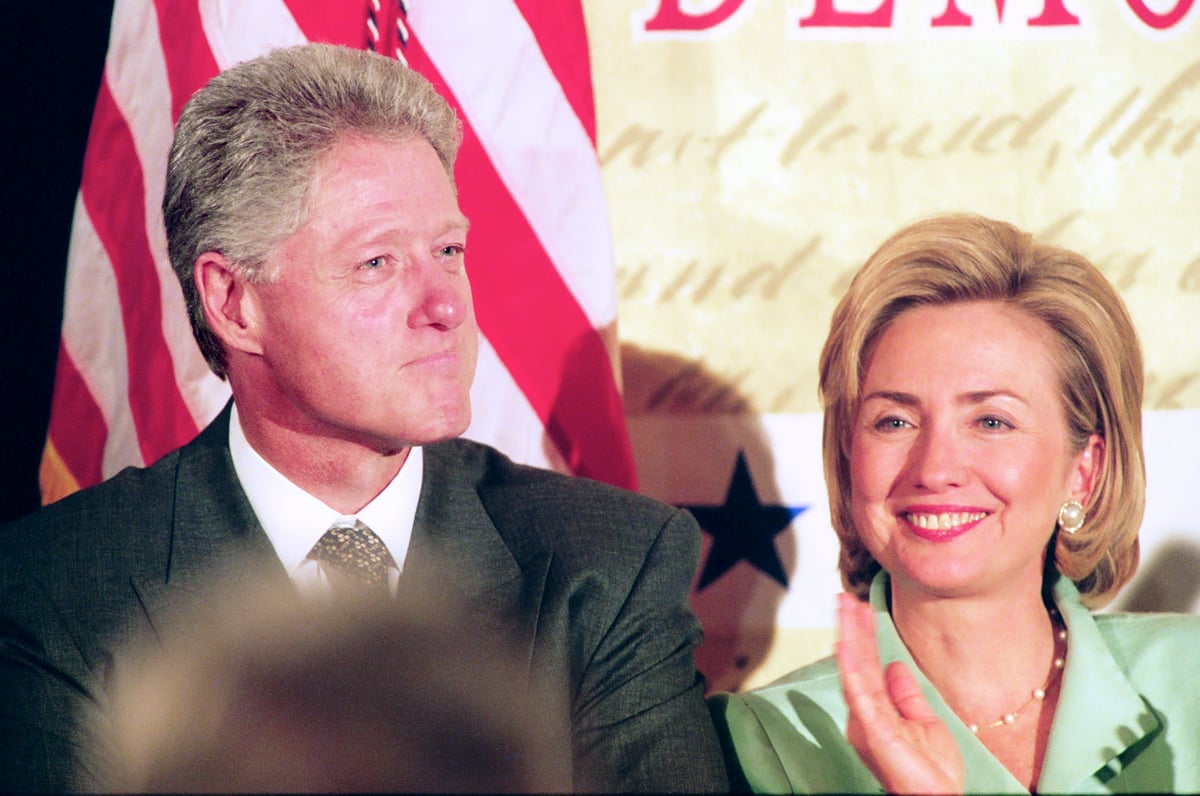 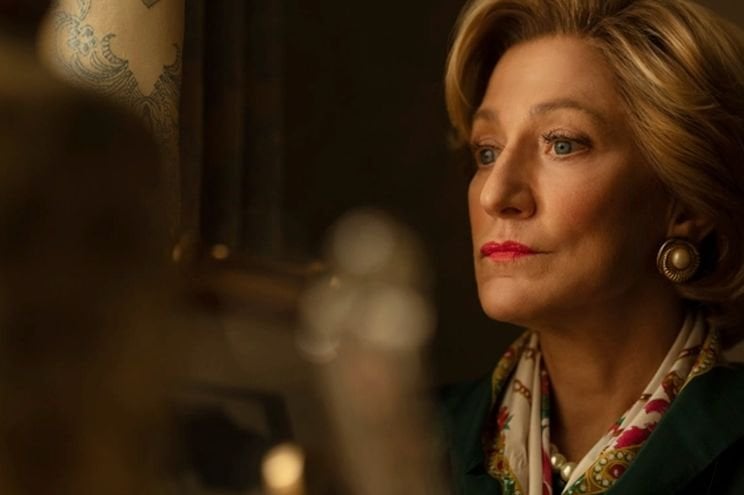 During the Clinton–Lewinsky scandal, Clinton famously stood by her husband throughout the entire impeachment trial.

In fact, when the allegations first arose, Clinton stated the claims were simply part of a "vast right-wing conspiracy".

Following the scandal, Clinton's decision to stand by her husband divided the public. While some admired her strength, others questioned why she would stay with Clinton following the affair.

Although Clinton received plenty of media attention amid the scandal, she isn't a major character in Ryan Murphy's series. 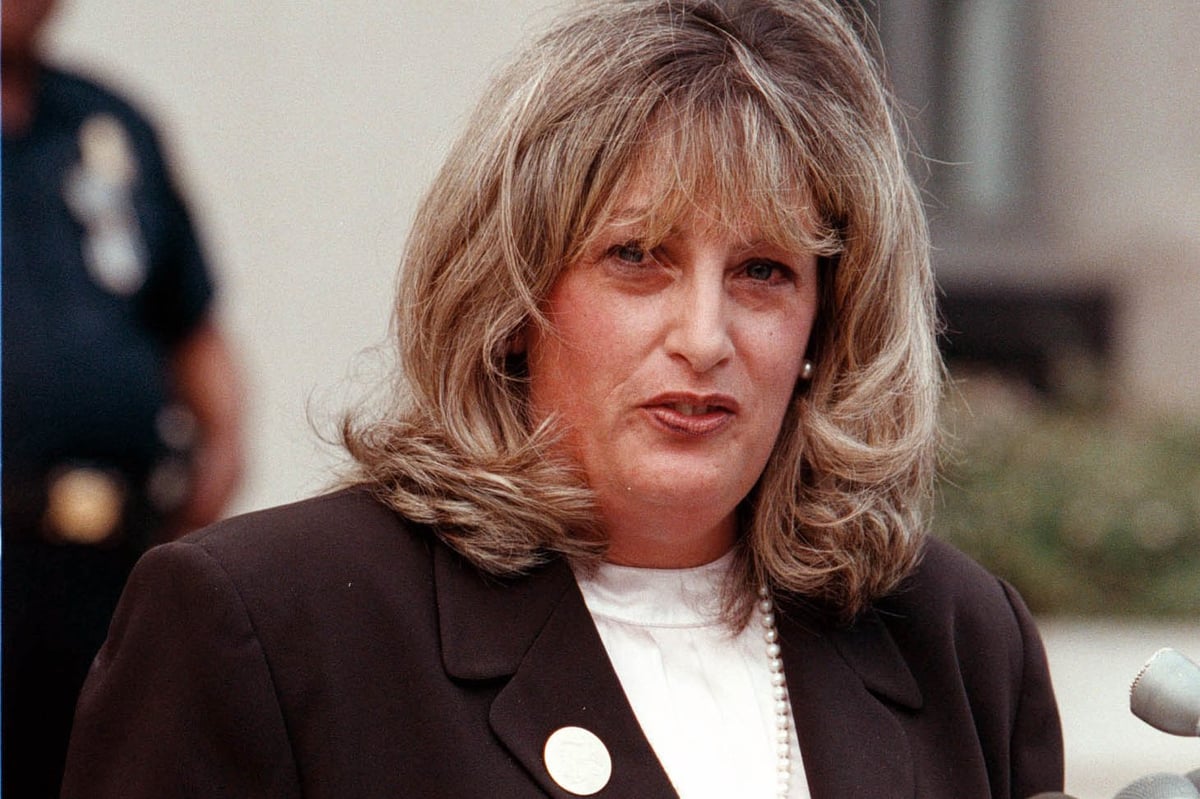 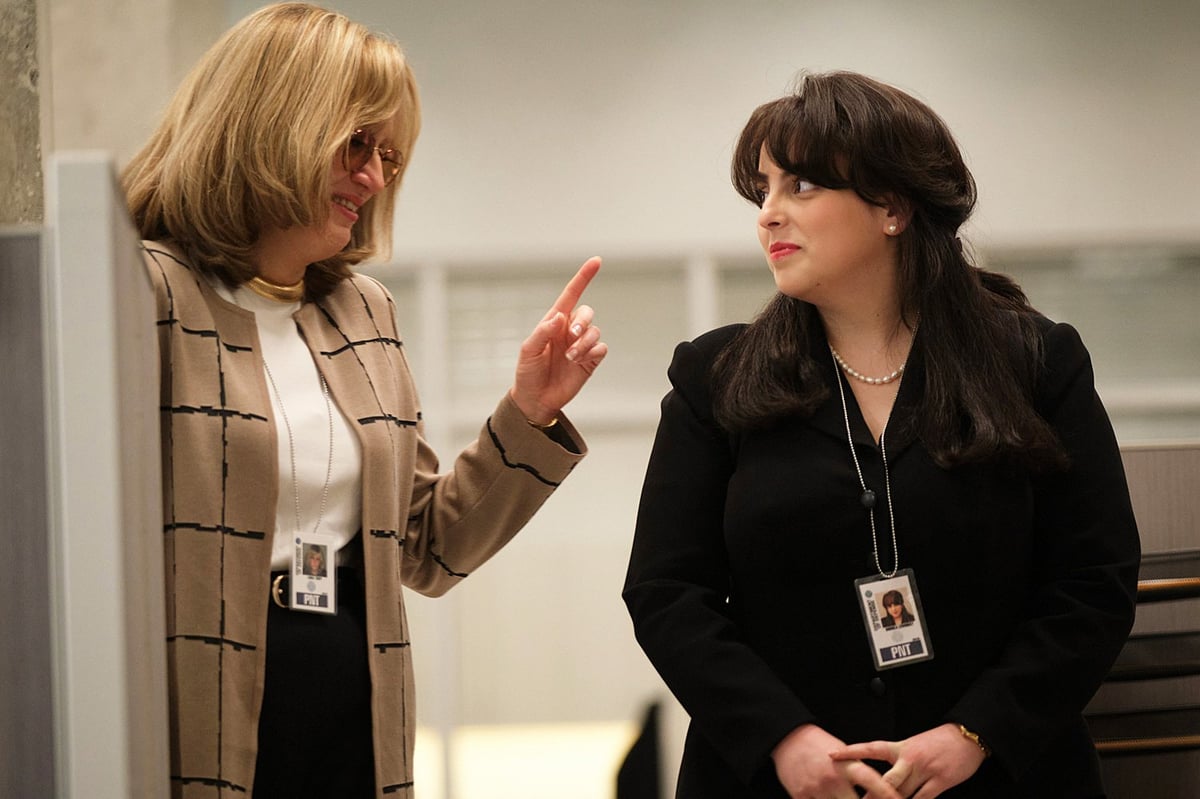 Linda Tripp, played by Sarah Paulson in the series, was a major figure in the Clinton–Lewinsky scandal.

Tripp became close friends with Monica Lewinsky while they were working in the Pentagon's public affairs office.

After Lewinsky told Tripp that she had been in a sexual relationship with President Clinton, Tripp began illegally recording her phone conversations with Lewinsky.

She later gave the tapes to Kenneth Starr, the prosecutor in charge of the Clinton investigation, telling him she was aware of Clinton and Lewinsky's secret relationship.

In the years afterwards, Tripp maintained she had no regrets about the recordings as she was simply acting out of "patriotic duty". 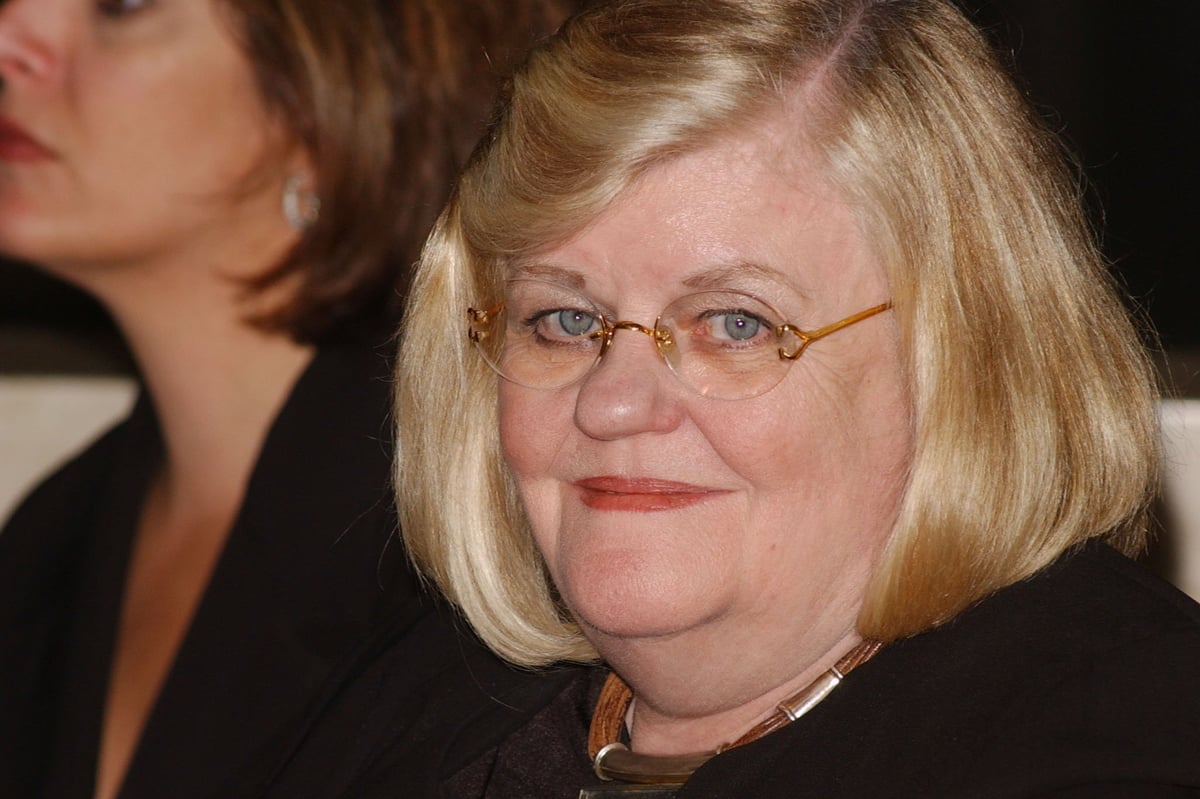 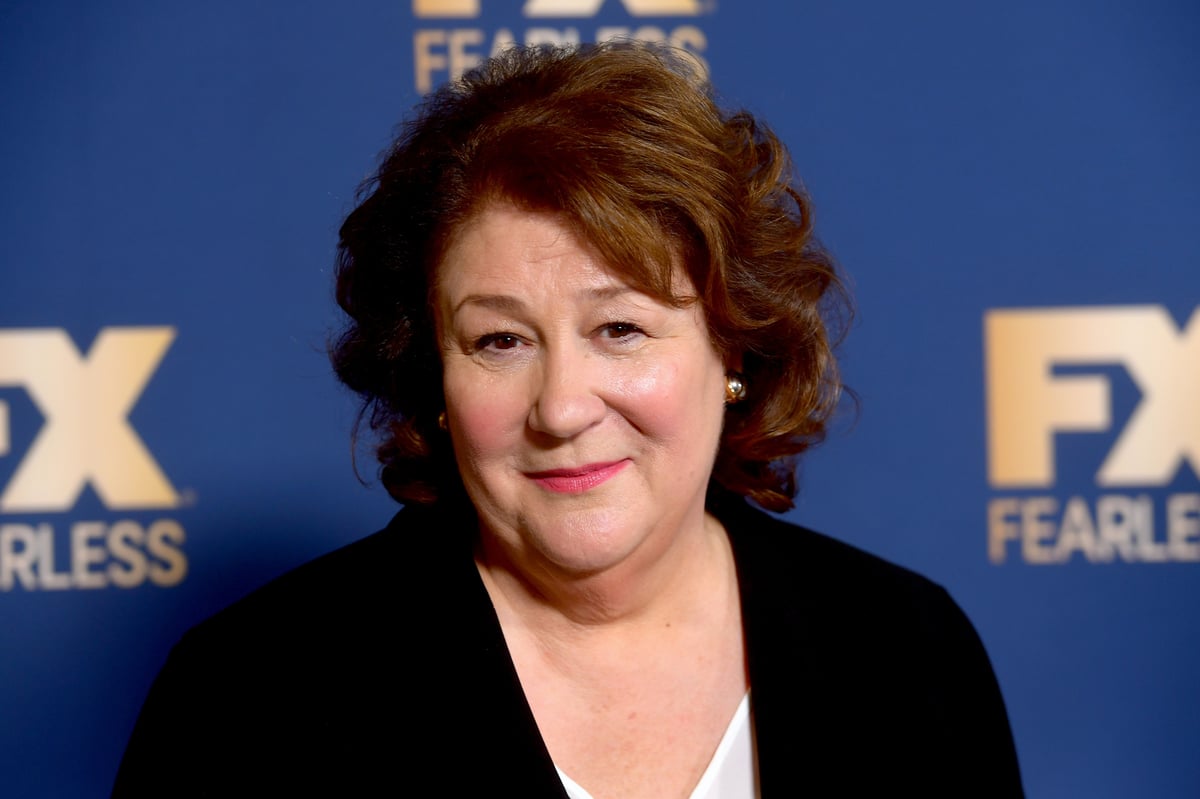 Margo Martindale appears in the series as Lucianne Goldberg.

Lucianne Goldberg, who was a literary agent, encouraged Linda Tripp to record her conversations with Monica Lewinsky.

Speaking to PBS, Goldberg recalled telling Tripp: "You got to do something to prove to me so I can prove to a publisher that this wild story was true. You say you talk to her every day, how about taping your phone conversations?" 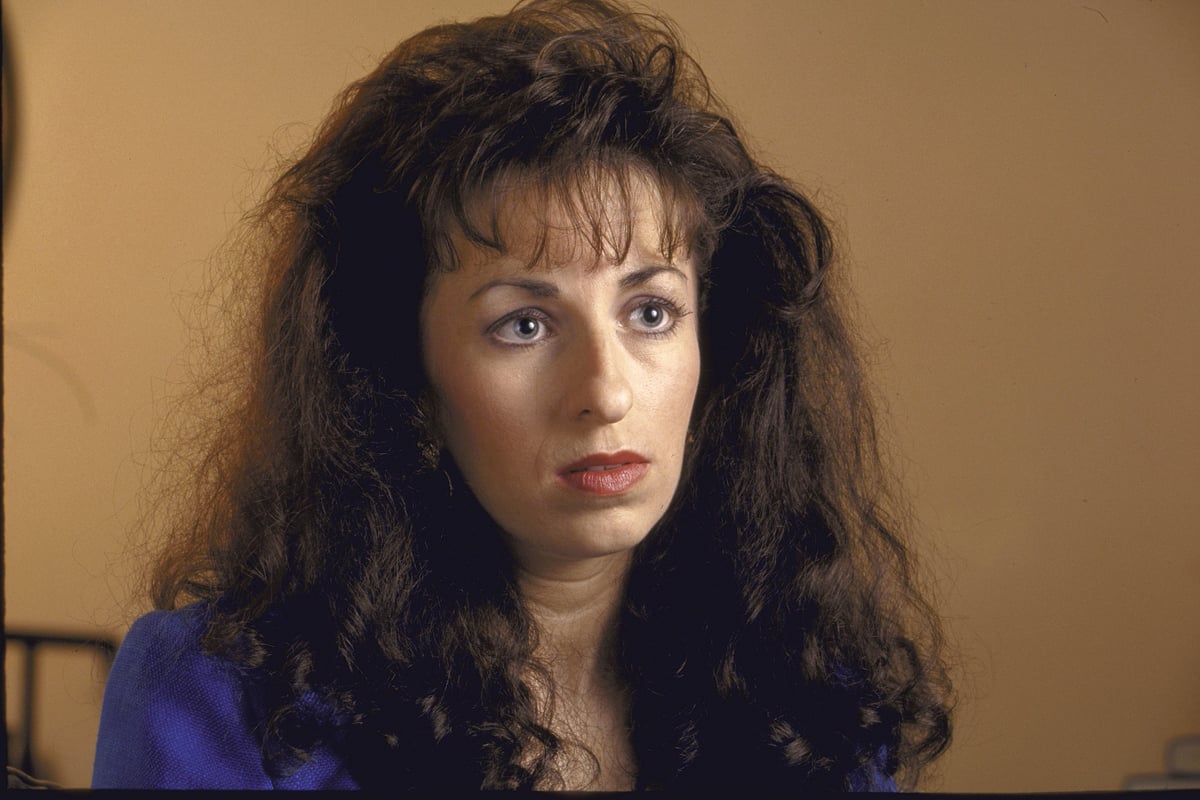 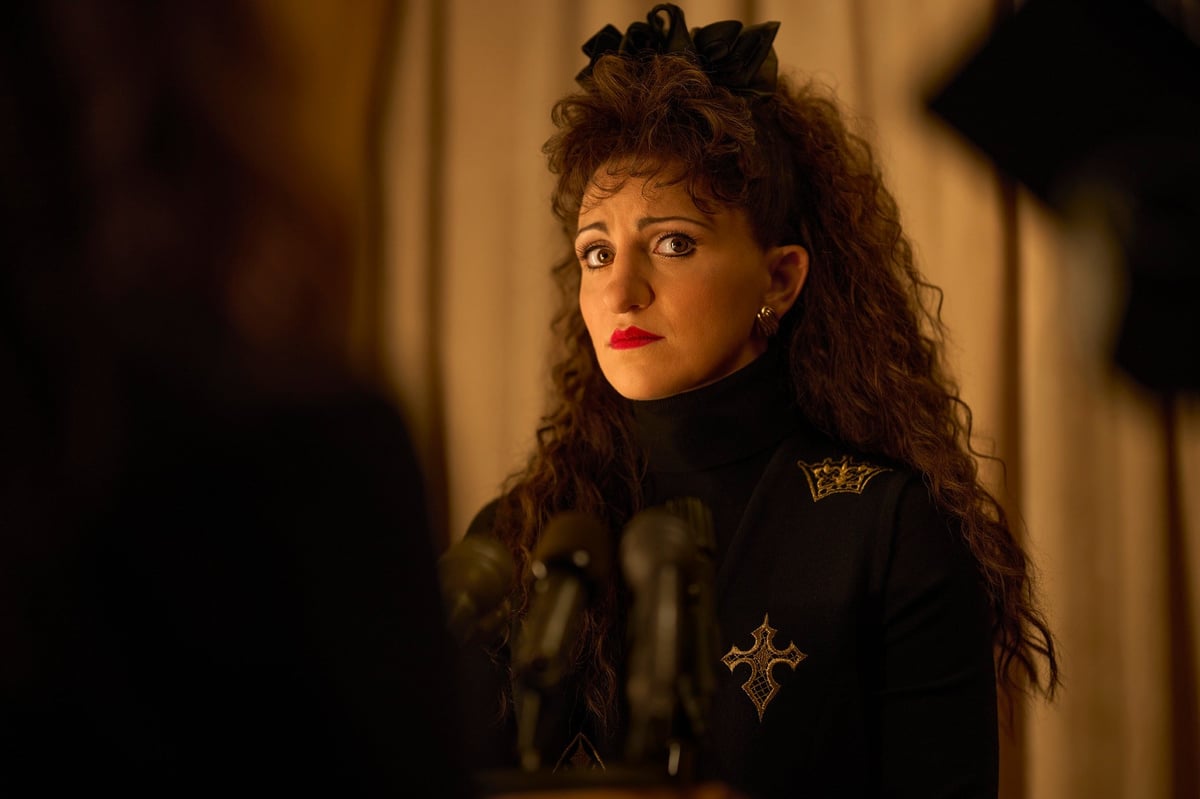 In 1994, Paula Jones, a government employee from Arkansas, filed a sexual harassment lawsuit against President Bill Clinton, alleging that Clinton had propositioned and exposed himself to her in a hotel room.

The case was later settled out of court in 1998 with Clinton playing Jones US$850,000 in exchange for her dropping the charges.

When asked whether she would go through the lawsuit again, Jones told Vanity Fair: "I'm who I am today because of it. I’m a stronger person. I was a very, very introverted, shy, quiet, submissive-type person before all this." 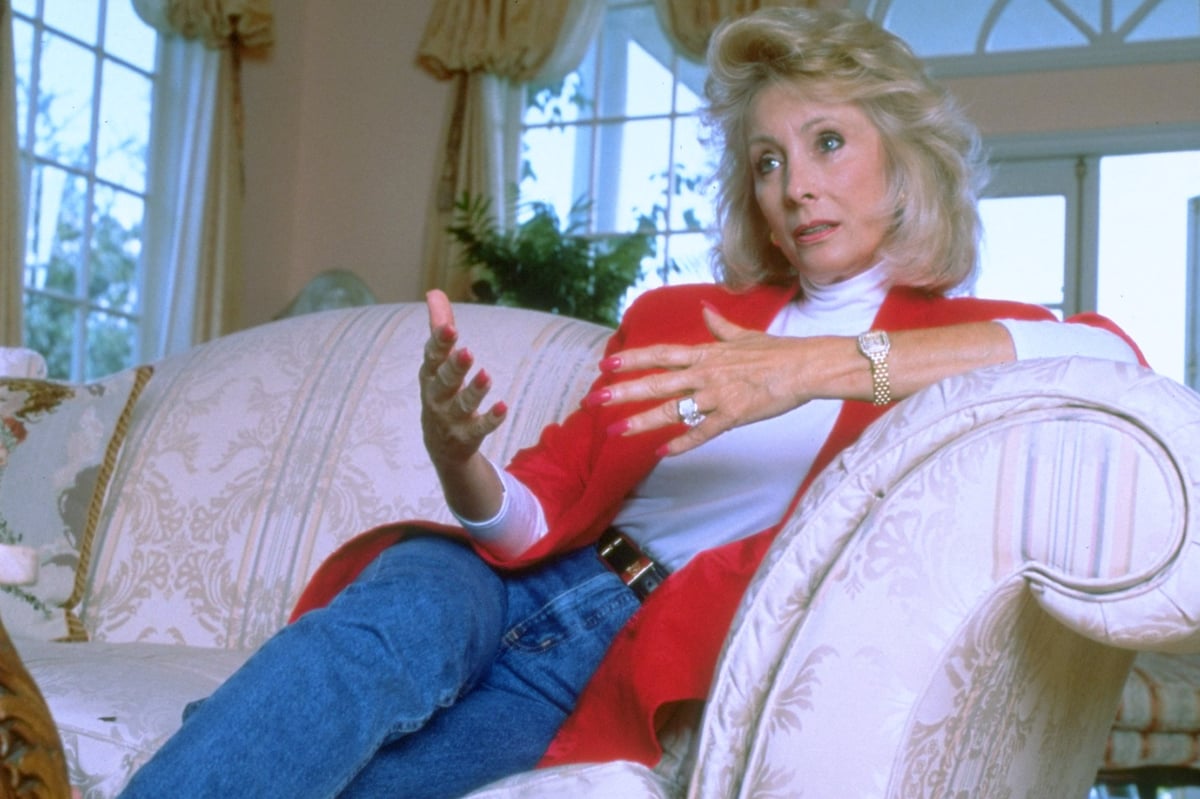 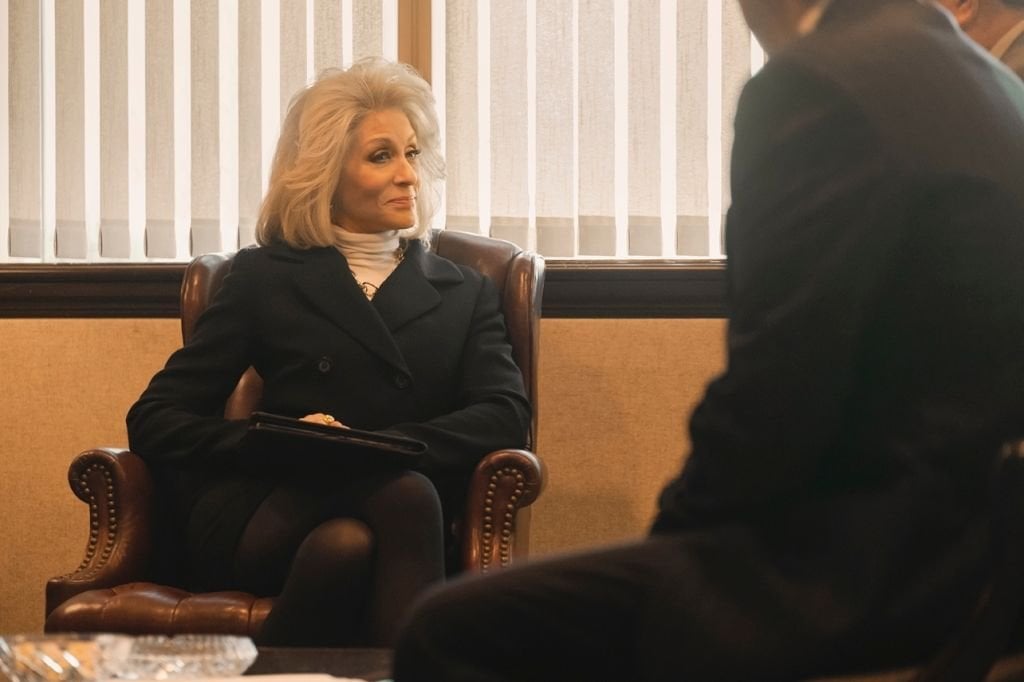 Judith Light appears in the series as Susan Carpenter-McMillan. 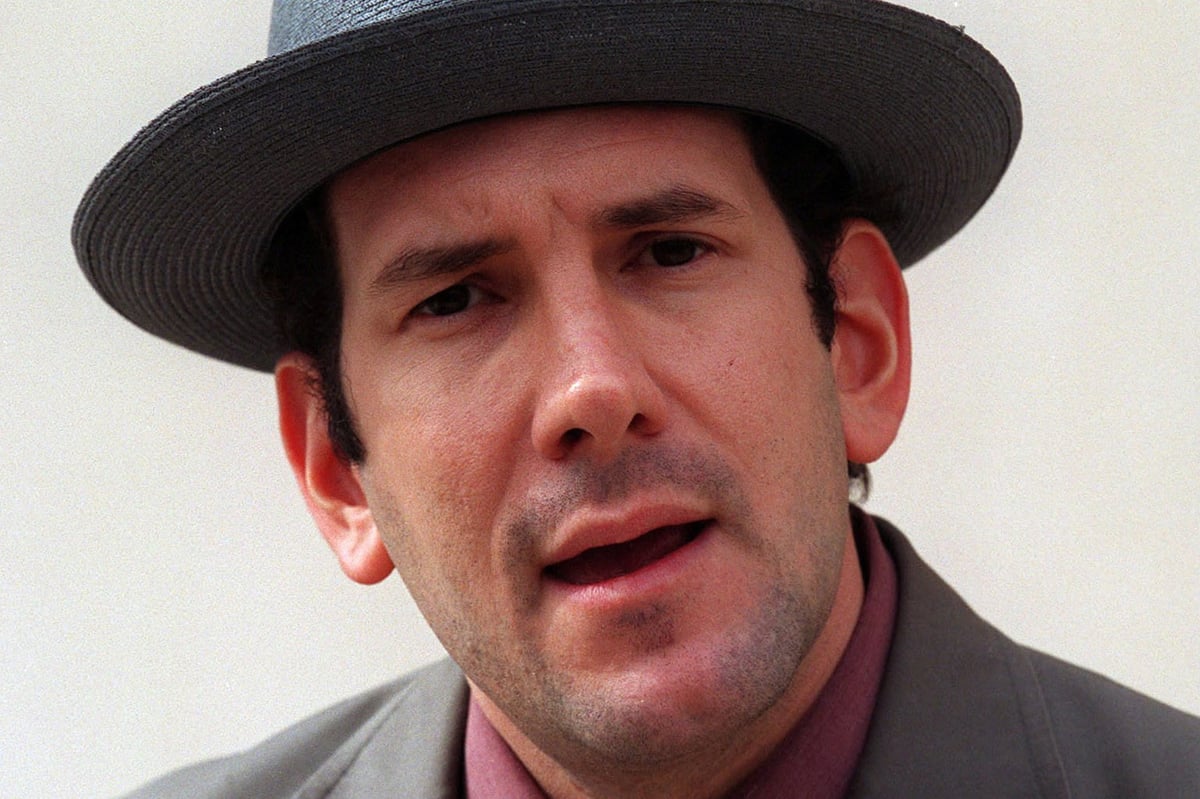 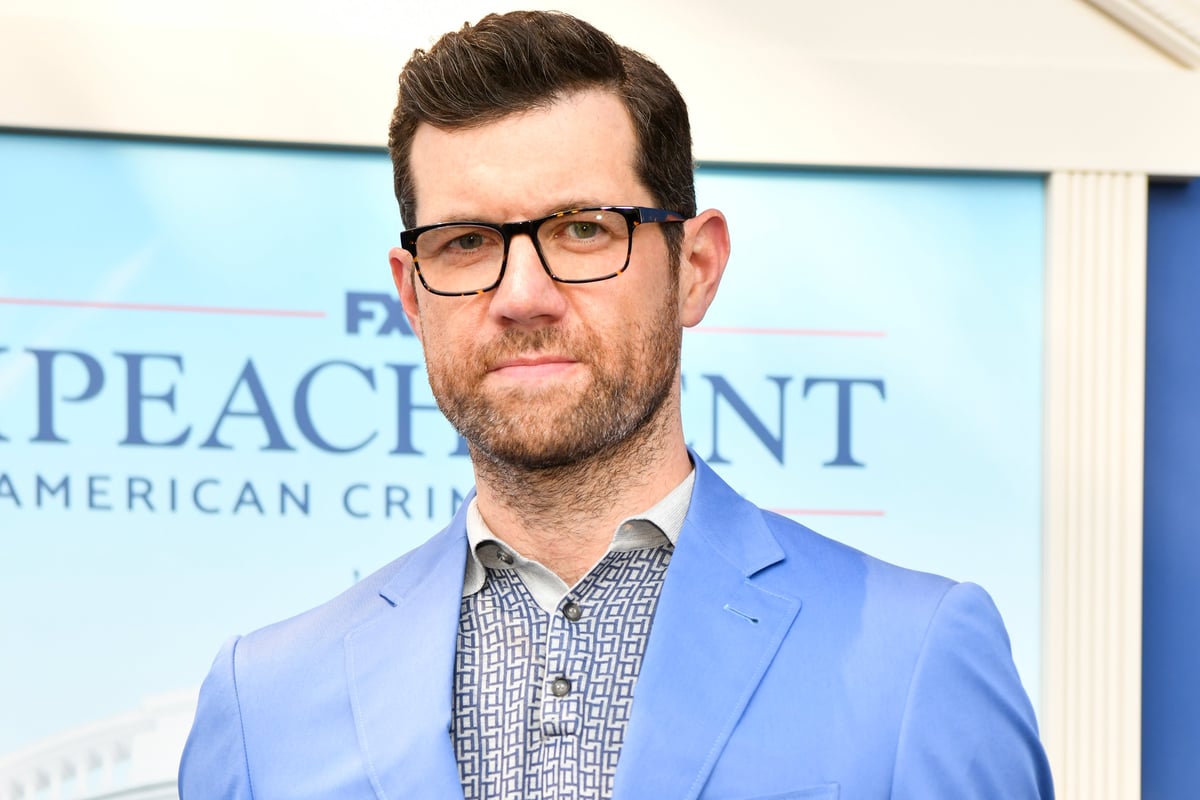 When the Clinton–Lewinsky scandal first broke, The Drudge Report was the first outlet to report on the relationship between the pair.