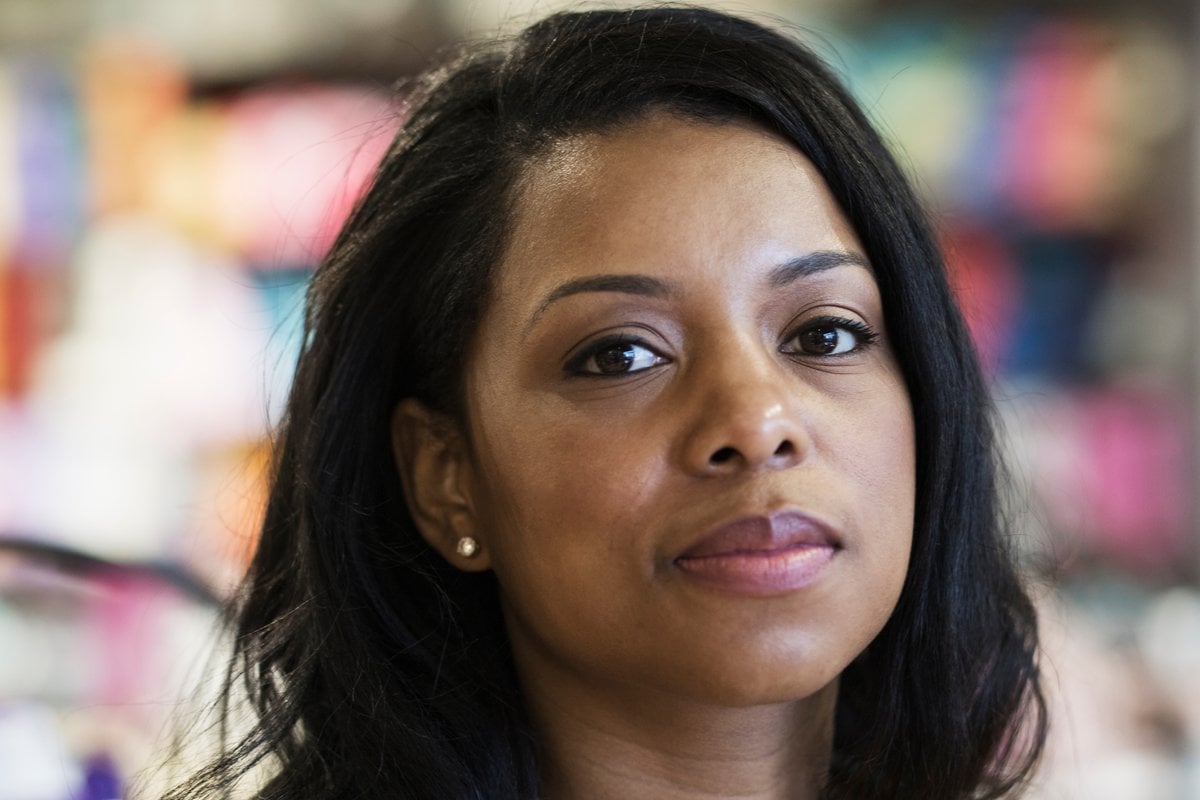 He sat on the couch, complaining about an expensive business venture which had failed. His biggest failure to date. It had cost us thousands, a price which sat unspoken between us. Another elephant in the room of our marriage.

"If people had backed it more, it would have worked! We need to move somewhere that people are more supportive of forward thinking ideas. This town is too stuck in its ways."

Moving? Again? We’d only been in our new house a matter of months. "Why can’t this be enough? What you have here?" I asked.

"What do you mean?" he said, too angry to really pay attention.

But I was getting desperate. I could feel our marriage slipping away and I needed him to understand. "Look at what you have. A wife who loves you, two wonderful children, a beautiful new home, a job you said you wanted. Isn’t that enough?"

"So you’re saying it’s my problem?"

I felt sorry for him in that moment. I saw his future laid out like a set of tarot cards. He was going to lose it all. I knew it would never be enough. Nothing would.

A trip to the movies was one of the "awakening" moments I had near the end of my marriage.

I’d taken my girls and a friend to the movies. The Greatest Showman was playing and my girls and I love musicals so it was an easy pick.

The movie was impressive, with big dance acts and catchy songs but halfway through I found myself crying. I was watching my own life, my marriage, play out on the big screen.

My life was a circus, and I’d married the ringmaster. The similarities of the main character, based on real-life, charismatic entrepreneur P.T. Barnum, and my husband were uncanny.

His intense nature, the way he romanced his wife, the kindness and playfulness with his two daughters... it all echoed him. The film directors could have watched our life and based the characters on us and it would have been identical.

As I watched the life of this charismatic man unravel, I realized this was where we were heading too. P.T. Barnum couldn’t see what was right in front of him and he ultimately, and selfishly, let it slip away.

He loses his wife but in a moment of inspiration sees his mistakes, singing these lyrics:

The pitfalls of the man I became/
For years and years/
I chased their cheers/
The crazy speed of always needing more/
But when I stop/
And see you here/
I remember who all this was for.

I wept through that song. This was what my husband needed to see. All his chasing of dreams, moving us a dozen times in as many years, pursuing happiness and some mysterious "enough" when it was right in front of him the whole time.

He was running away from himself towards a dream that didn’t exist and would never fulfil him even if it did. His problems weren’t ones that could be fixed by the right job, the right amount of success, the right place to live.

Sitting in the movie theatre I watched Hollywood nicely tie up my life. The husband changed in an instant. The wife reunited with him and he promised to be content. It was the happiest of endings.

I knew it wasn’t that easy in real life.

Still, what if it could be? The Greatest Showman gave me a tiny bit of hope.

I booked tickets for the following week and took my husband to see it. I held his hand and watched his reaction throughout, praying something was sinking in.

"What did you think?" I asked.

Thank God, I thought. He noticed.

"So what did you get from it?" My fingers sat in my lap, metaphorically crossed.

"I should buy an elephant!" he laughed, child-like.

I pushed back my tears and tried to smile. An elephant-sized weight pressed down on me. All the sadness I’d been holding back flooded up to the surface.

P.T. Barnum’s wife was an idiot. I hated her in that moment. I hated that Hollywood had offered me up a weak walkover of a woman as an example to follow.

She was treated like rubbish and then forgave and went back to him. All the anger towards my husband was now turned on a fictional character.

"I can’t stand the wife," I told my friend. "She’s pathetic." I was watching my friend’s daughter choreograph a dance to 'Tightrope', the song P.T. Barnum’s wife sings.

"I hate this song." I couldn’t hide my distaste.

"I’d follow you? I’d risk it all just to be with you? She’s an idiot." If I stayed angry it hurt less. I needed this anger.

I needed it to push me through what I knew I had to do. I had to leave. I couldn’t follow anymore. I’d risked too much and walking the tightrope wasn’t the life I wanted anymore. With men like my husband, there’s no safety net.

Near the end of the marriage, my husband had a moment of reflection about the movie. "You think I need to be more content?" he said.

"Yes," I replied. I couldn’t maintain my balance in our conversations now. I was so used to keeping the peace but I was tired. I decided to risk it all, like in the song. Say it all. I was numb to risk now; we either fell or we worked out how to get off the tightrope safely. Either way, things had to change.

His voice took on a familiar tone. "You want me just to give up my dreams and stay in a job I hate?" I knew where this was heading and braced myself.

"No, that’s not what I mean at all." The same conversation, so many times. "I just want you to see that the grass isn’t greener all the time. Make the most of what we have right now. Here."

He shook his head, confused. He couldn’t see it. The moment of awareness passed. The elephant in the room returned — I would never be enough.

Life isn’t like the movies, of course. In the next few months we didn’t just fall from the tightrope, it snapped completely in half. I quietly stepped out of the limelight and he paraded his pain around town. I don’t mind. Let him have his elephants and his audience. I’m happy with a quieter, contented life.

It’s enough for me.