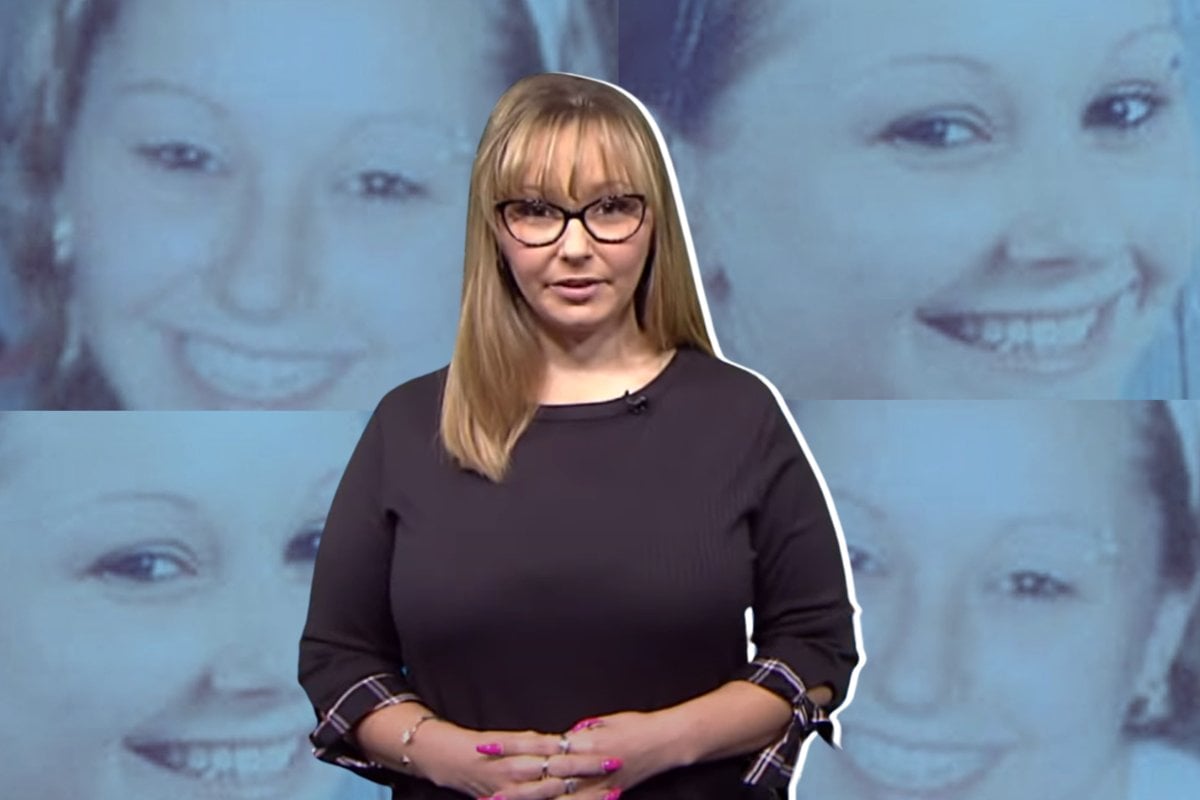 She crawled out of the Cleveland house where she’d been held captive since 2003, ran to a neighbour’s home and called police.

Berry was abducted the day before her 17th birthday. She’d been working at Burger King and rang her sister to say she was getting a ride home. Ariel Castro, a school bus driver who was the father of one of Amanda’s school friends, had offered to drive her.

But he didn’t take her home. He took her to a house where he chained her up.

Berry’s mum, Louwana Miller and her sister Beth immediately began searching for her, appearing on TV to plead for information.

Berry saw them, from where she was imprisoned in Castro’s house.

Castro had abducted 21-year-old Michelle Knight the previous year, and would abduct 14-year-old Gina DeJesus the following year. Berry was repeatedly raped. She kept a record of how many times it happened, hoping that one day Castro would be punished.

Berry watched The Montel Williams Show featuring a psychic called Sylvia Browne. She desperately hoped her mother would appear on the show so Browne could tell her that she was still out there. But when her mum did appear on the show, Browne said, “I’m sorry… she’s not alive.”

A friend told the Cleveland Plain Dealer that Berry’s mother was “never the same” after the psychic. She died in 2006 from heart failure.

Later that year, despite being undernourished, Berry gave birth to a baby girl, Jocelyn. The baby was welcomed as a distraction by all three captives.

Then came the day when Castro went out and left a bedroom door and one of the front doors open. Berry stuck out her arm and called out to a neighbour. He kicked a hole in the bottom of the door and she and Jocelyn got out.

She ran to another neighbour’s home and rang police, saying, “Help me, I've been kidnapped, and I've been missing for 10 years. And I'm here. I'm free now!”

In August 2013, Castro was sentenced to life plus 1000 years in prison. He took his own life in his prison cell a month later.

Berry and DeJesus went back to high school and graduated. They co-wrote a book: Hope: A Memoir of Survival in Cleveland.

For Berry, she says she was “so scared to do anything” at first.

“I was really scared to leave the house and [be] noticed,” she told Good Morning America.

Then, in 2017, Cleveland TV station Fox 8 asked Berry if she would present a regular segment on missing people. She was hesitant, not sure if she could take a job in front of a camera.

But then she told herself that she could do it.

“If I can get through 10 years of what I went through, I can do this, and help kids and adults get home to their family where they should be. That’s why I pushed myself.”

Local police say their tip line “lights up” every time Berry does one of her segments, and she’s been responsible for some incredible family reunions.

Earlier this year, Berry partnered with US marshals for the month-long Operation Safety Net. The operation safely located 35 missing and endangered children. US marshal Pete Elliott says one of the biggest reasons the operation was a success was because of Amanda Berry.

“She is a great example for Cleveland, Ohio, where you fight and you never quit and that’s what she does,” he told Good Morning America.

Berry wants to be “a beacon of hope” for families.

“I definitely hope that they know that miracles can happen,” she says.

Her mother is with her in everything she does.

“She fought so hard for me while I was gone, and I think now, I'm trying to finish what she started for the missing.”