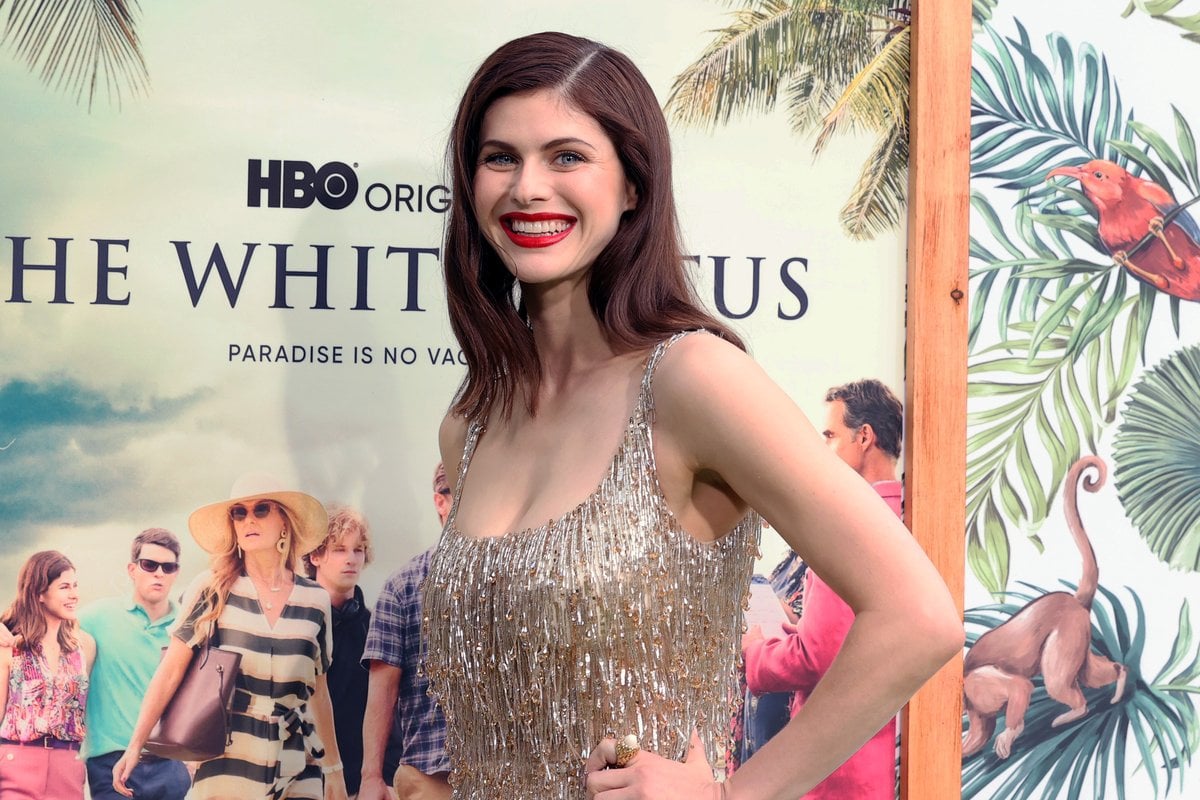 Alexandra Daddario is making a name for herself in Hollywood.

In the past few years, she's appeared in San Andreas, Baywatch, and Why Women Kill, and is now starring in Binge's buzz-worthy new series, The White Lotus.

But despite her growing success as an actress, it wasn't until a "tactical" decision appearing in True Detective in 2014, that her career skyrocketed.

Watch the trailer for The White Lotus. Post continues after video.

Daddario, now 35, was born and raised on the Upper East Side, New York, to Christina and Richard Daddario, a lawyer and prosecutor respectively.

She is the eldest of three children, and both her siblings are actors too. (You might've seen her brother Matthew Daddario in the second season of Why Women Kill).

At 16, Daddario landed her acting gig in the daytime soap opera All My Children, and just a few years later, she appeared in her first major role, playing Annabeth Chase in the fantasy action films, Percy Jackson. 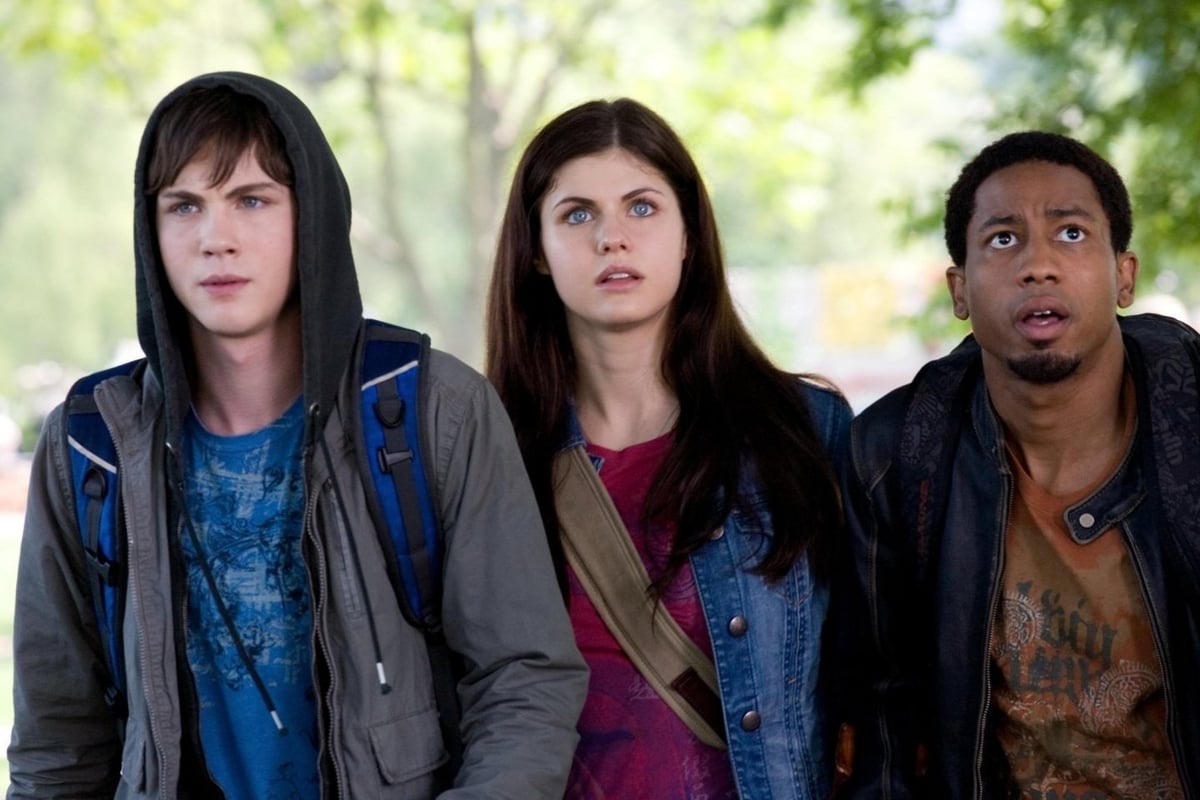 Although Daddario's role in the Percy Jackson films has been widely credited for jump-starting her career as an actress, Daddario said it was actually her much smaller role in True Detective.

Speaking to The Hollywood Reporter in 2020, Daddario explained that prior to landing the role, she was struggling to get taken seriously as an actor. So, she made a tactical decision to fight for a role on the show.

"I remember really fighting for that role or any role in the series because I was at a blockade at that time in my career," Daddario said.

"I remember I was not getting into audition rooms for roles I really thought I was right for, and I was struggling to be taken seriously, like every actor has." 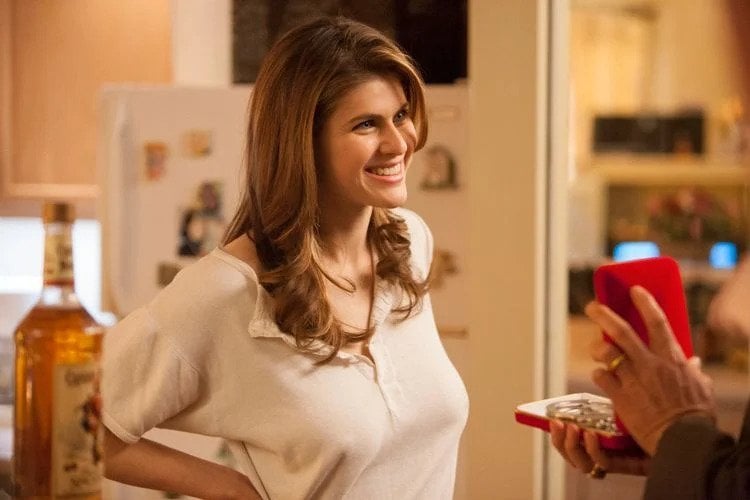 After an episode of a show featuring a nude scene with her and Harrelson aired, her tactical decision paid off.

"I didn’t expect to have what I had happen happen, which was getting naked on a show where I didn’t have a huge role, I didn’t know what to expect," she told Collider.

"And then, of course, that episode aired and my manager called, and I’ll never forget it, I was sitting on my boyfriend’s couch and she calls me in the morning after the episode aired and she was like, 'The phone’s been ringing off the hook all morning. The phone won’t stop ringing!'

"And all of a sudden, everyone in town wanted to meet with me and then I booked San Andreas. So no, I would have never expected that from that role. It was tactical, but not that tactical."

Now, in 2021, Daddario is starring in the show everyone's watching: The White Lotus. She plays Rachel, a journalist and newlywed on her honeymoon.

If you haven't binged it already, we highly suggest you do. 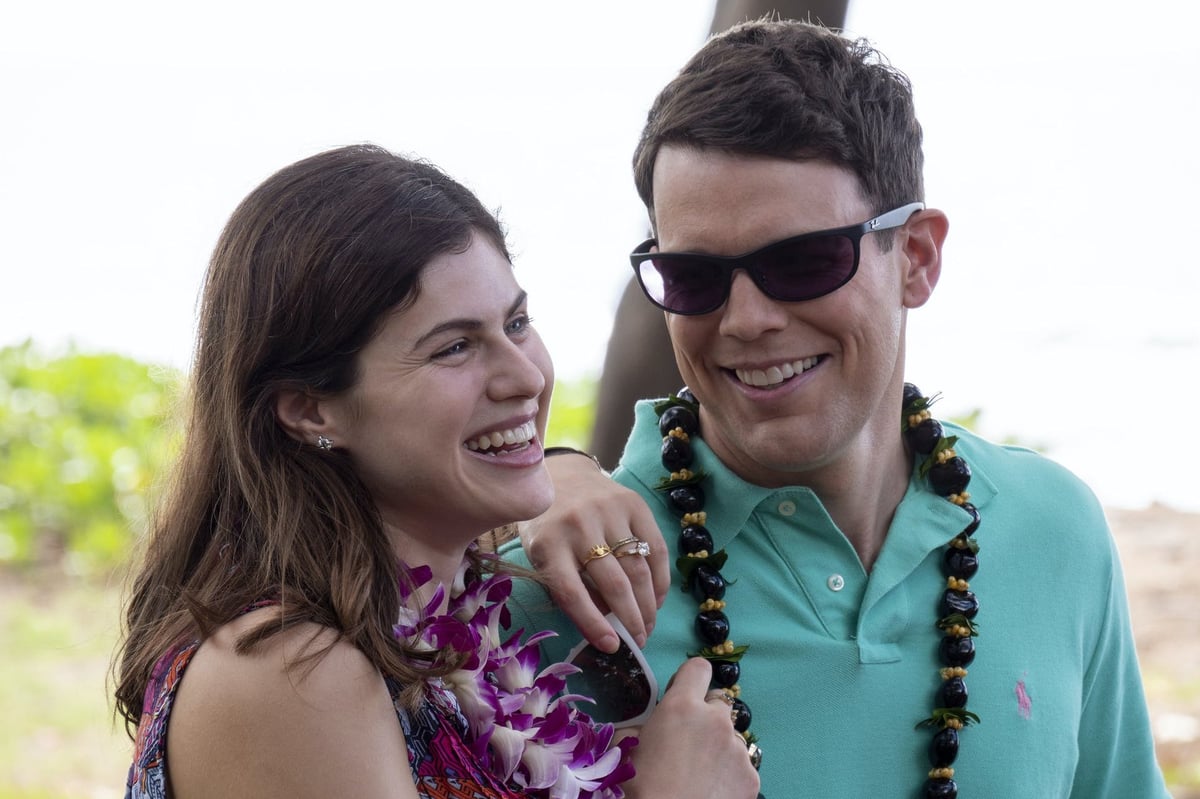