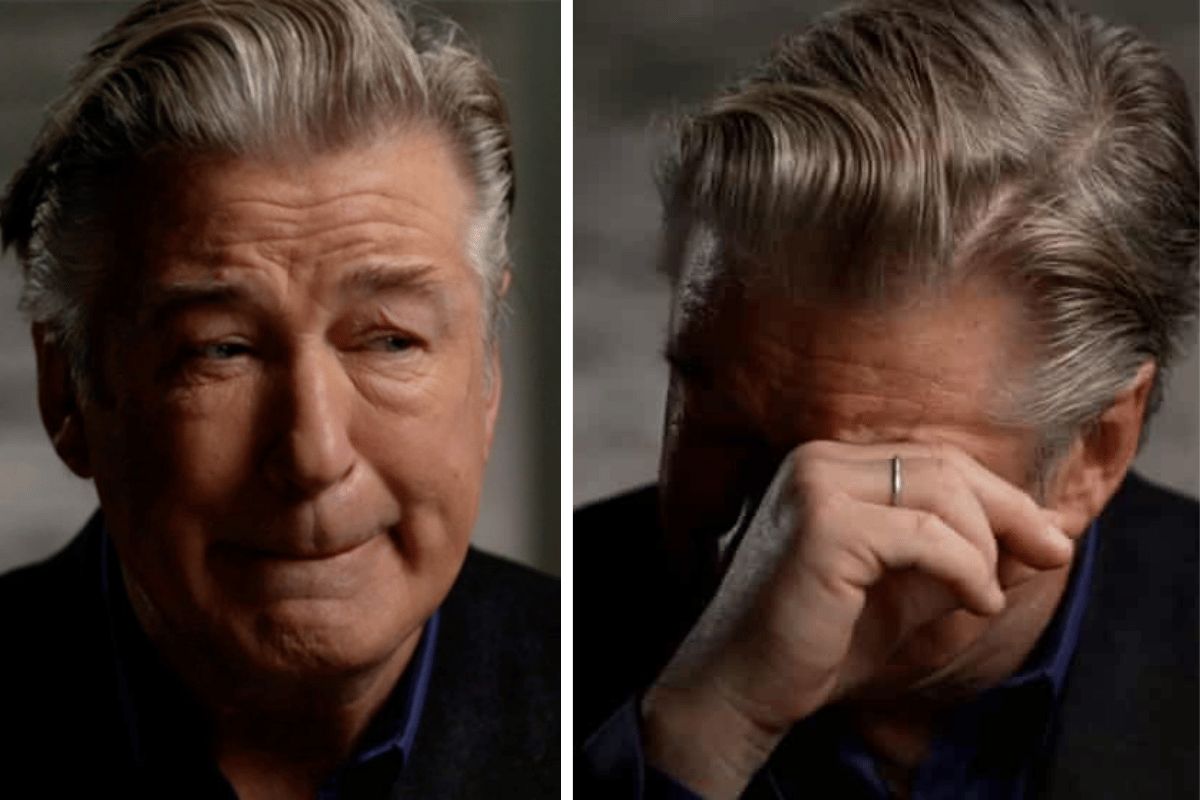 On October 21, Alec Baldwin was in character, rehearsing a scene for his new Western film, Rust, that involved him shooting a gun on set.

Souza was hit in the shoulder, wounded but okay, whereas Halyna Hutchins the film's director of photography, was shot in the chest and later died.

This week Baldwin has spoken with ABC News television host, George Stephanopoulos, for his first interview since the horrific incident two months ago.

Watch: Alec Baldwin speaks for the first time since the death of cinematographer Halyna Hutchins. Post continues below.

In the exclusive television interview, Baldwin is visibly distressed throughout, detailing what happened on the set of Rust and the impact of Hutchin's death.

Stephanopoulos described their 80-minute discussion as "raw" and "intense", saying Baldwin was "devastated" yet "very candid" and "forthcoming".

"I've done thousands of interviews in the last 20 years at ABC," Stephanopoulos said on Good Morning America. "This was the most intense I've ever experienced."

Here's everything we learned from the interview: 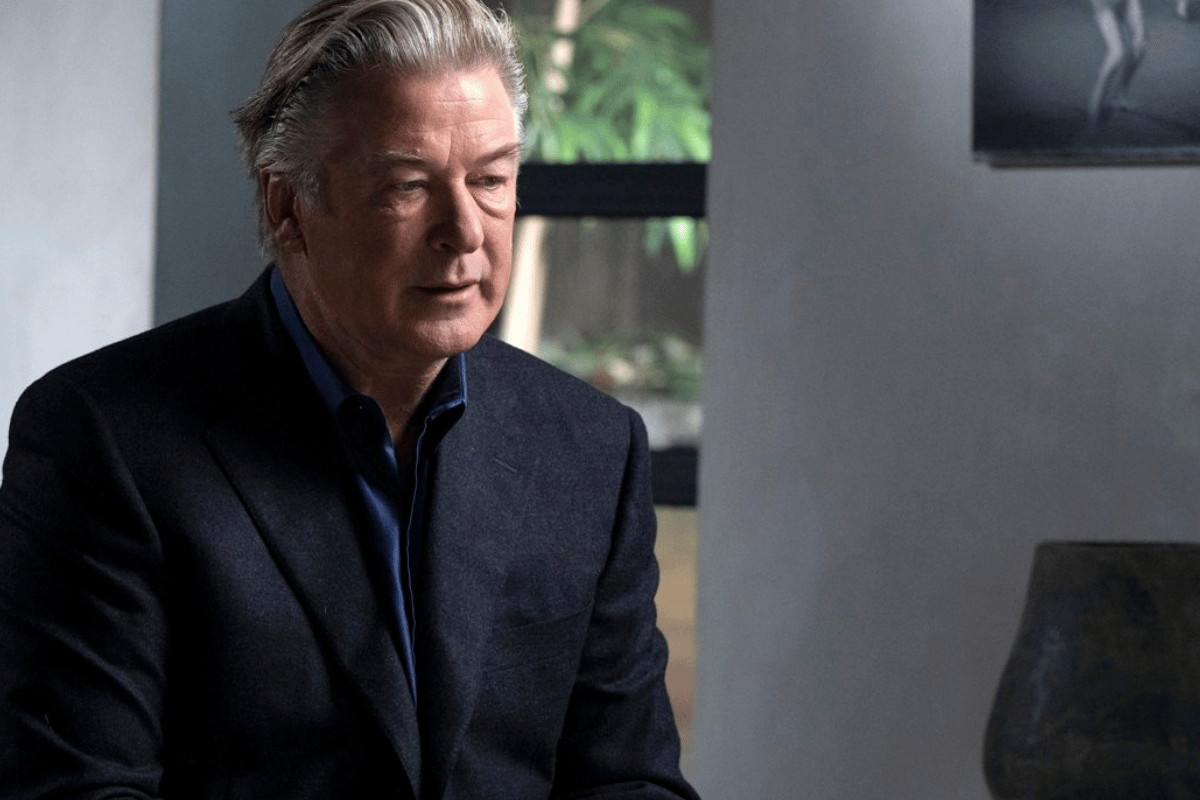 Image: ABC News. When Baldwin was holding an antique revolver during a dress rehearsal for Rust, he did not pull the trigger: rather it discharged.

According to an affidavit, the assistant director who handed Baldwin the gun "did not know live rounds were in the prop-gun".

In a news conference, investigators confirmed that a lead projectile was fired from the revolver.

They also found around 500 rounds of ammunition on set including blanks, dummy rounds, and what they suspect to be live ammunition.

The sheriff declined to comment on how the live ammunition ended up on a film set.

Just this week, the Santa Fe County Sheriff's Office issued a new search warrant detailing that investigators may have found "the source" of the live bullet allegedly fired by Baldwin on set.

Alec Baldwin has "no idea" what happened on set. 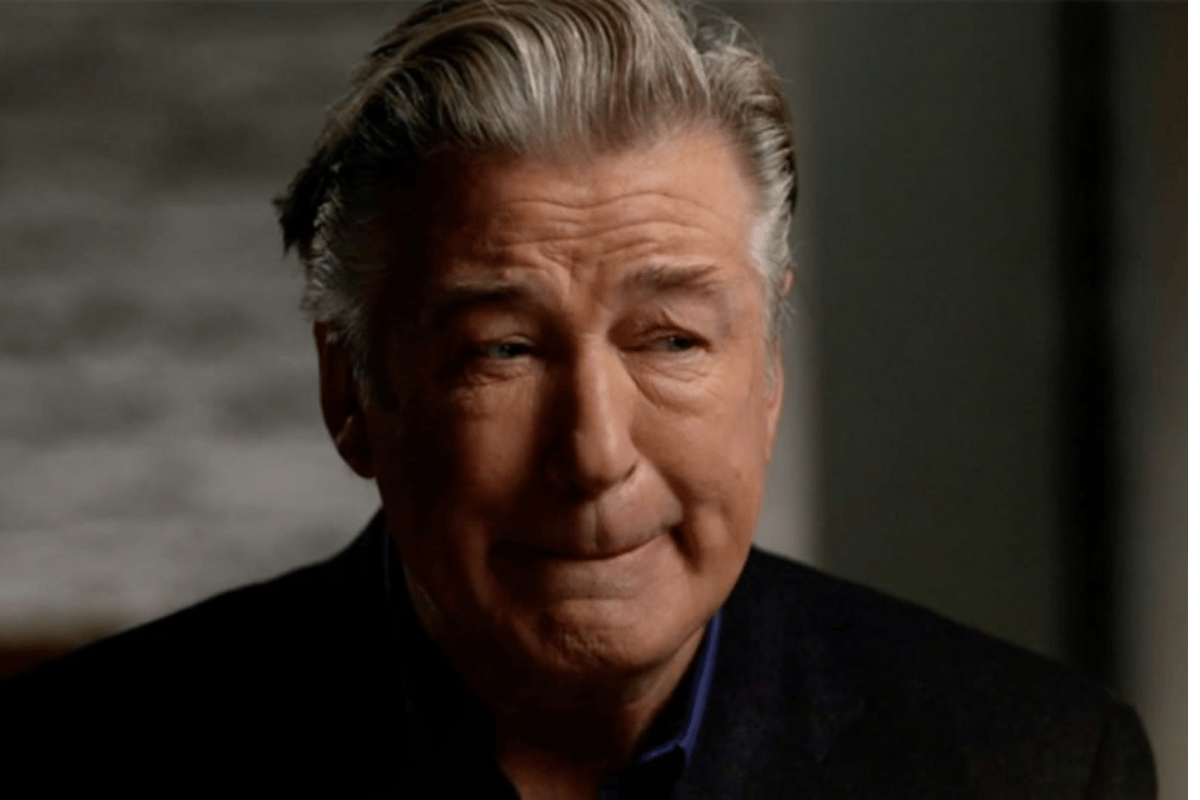 Image: ABC News. When asked by Stephanopoulos, why and how someone would put a live bullet in the prop gun, Baldwin replied: "I have no idea."

Baldwin shared he had no reason to suspect a live bullet would be in the prop gun, given that is against protocol.

"Someone put a live bullet in a gun, a bullet that wasn't even supposed to be on the property," he added.

Listen to The Quicky: Alec Baldwin and the “prop” gun. How dangerous is a movie set? Post continues after audio.

Lawyers for the armourer who was in charge of guns on the set on Rust, issued a statement this week saying she did not know where "the live rounds came from".

In the statement, they said she had "never witnessed anyone shoot live rounds with these guns and nor would she permit that" and blamed producers for cutting corners, creating unsafe working conditions. 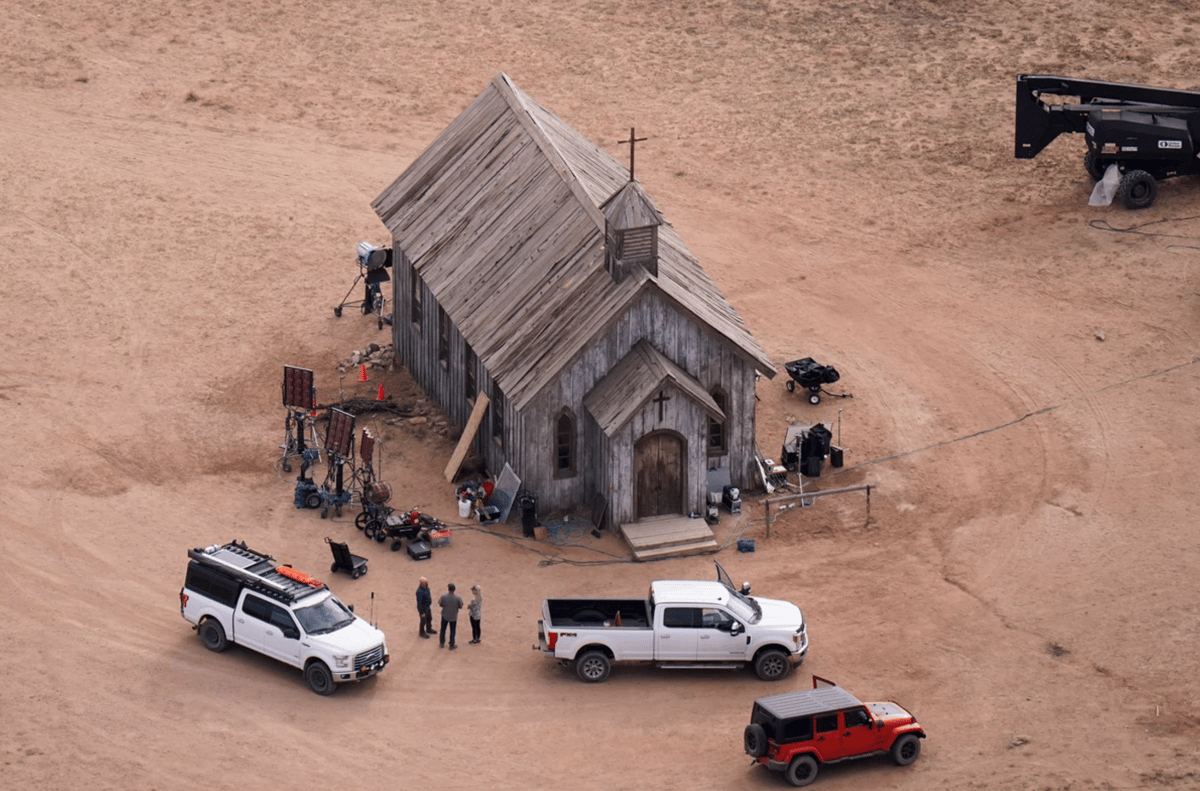 The Rust film set at Bonanza Creek Ranch. Image: AAP. Alec Baldwin reveals that the horror incident was the "worst thing" to ever happen to him. 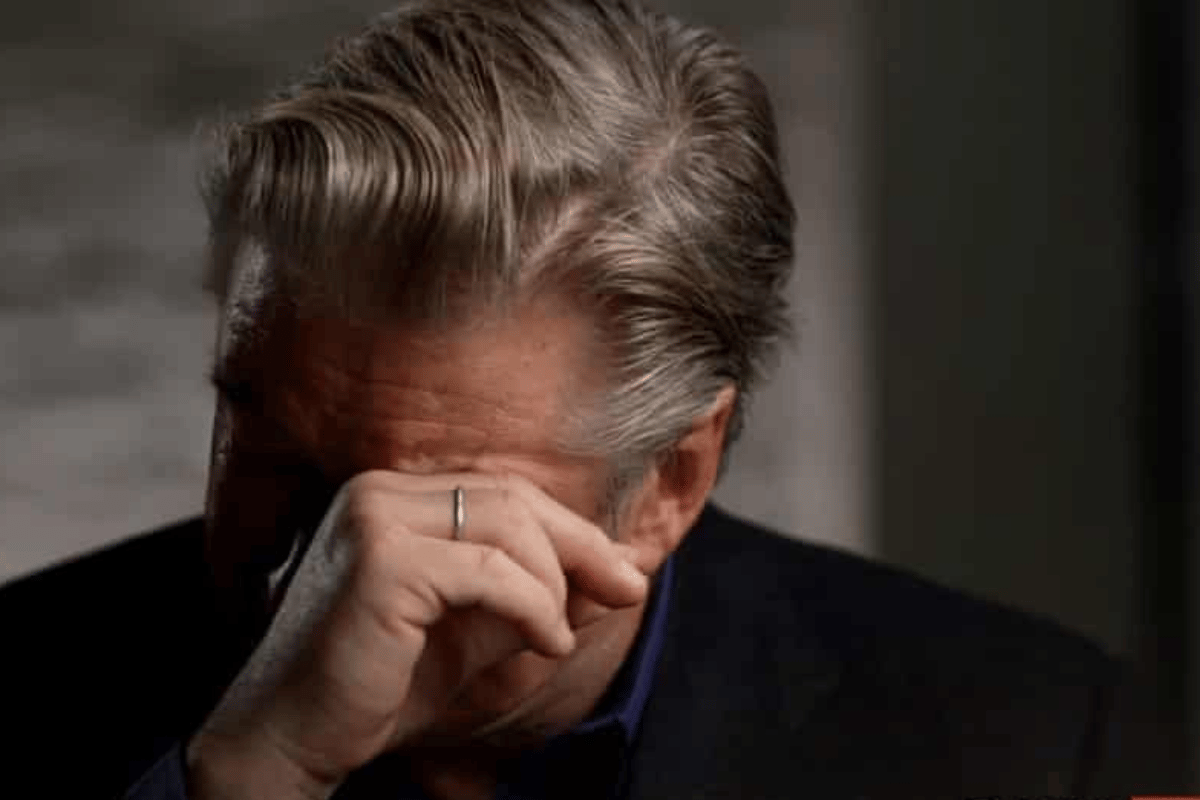 Image: ABC News. "You say you're not a victim, but is this the worst thing to ever happen to you?" Stephanopoulos asked Baldwin.

His answer: an immediate yes.

"Yes, because I think back to what could I have done."

"I mean, even now I find it hard to believe that [she's gone]. It doesn't seem real to me." 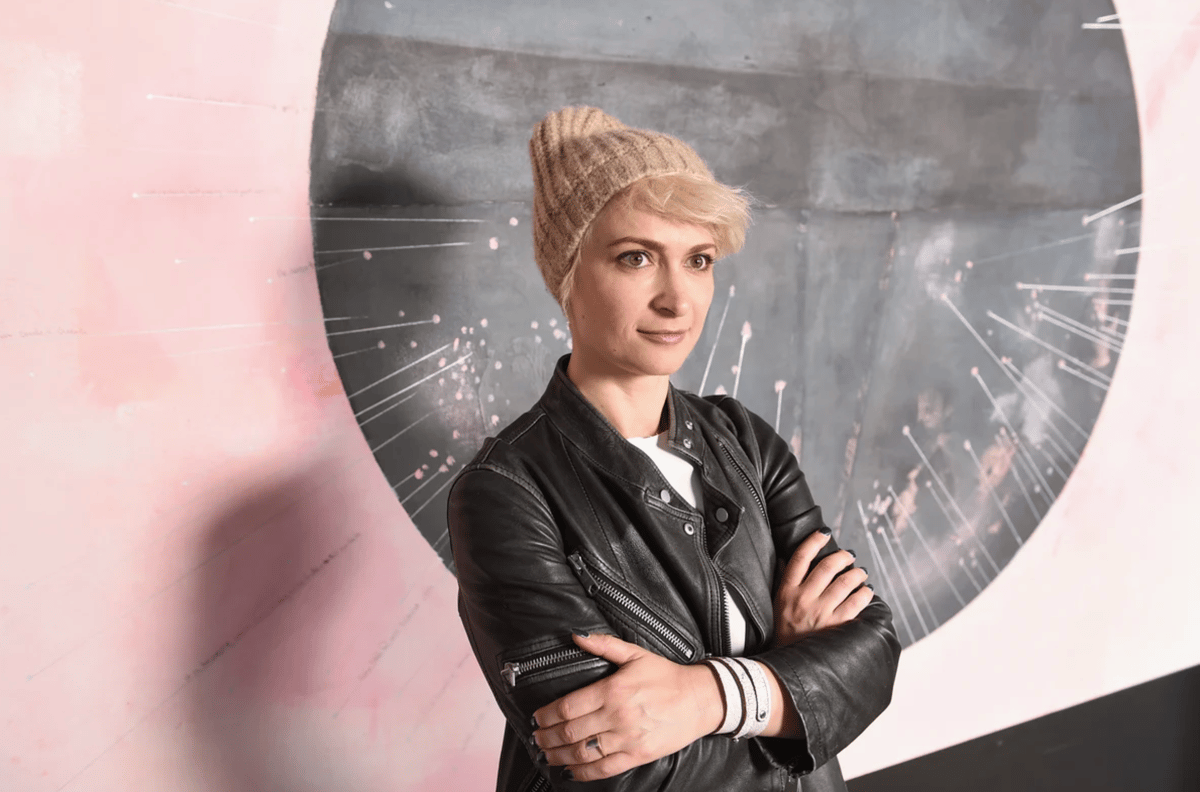 Alec Baldwin responds to the criticism levelled at him.

Since Halyna Hutchins's death, there has been an outpouring of grief and calls for change throughout the industry.

Various celebrities have also shared their opinions on the incident as well, some levelling criticism at Rust's producers and Baldwin himself, others vowing to not make the same mistakes on their own movie sets or productions.

"Every single time I'm handed a gun on the set - every time - I look at it, I open it, I show it to the person I'm pointing it to, I show it to the crew," Clooney said. "Maybe Alec did that: hopefully he did do that. But the problem is dummies are tricky because they look like real [rounds]."

Donald Trump has also thrown criticism towards Baldwin, something many were quick to point out was probably in retaliation for Baldwin's impersonations of Trump on Saturday Night Live.

The former US President was condemned for his response.

With this in mind, Stephanopoulos was interested to hear Baldwin's take on the overall response from people in the industry.

And from the looks of things, Baldwin wants people to know he is determined to make a difference in how firearms and prop guns are used on film sets, as well as clearing his name.

In a brief conversation with TMZ reporters, Baldwin confirmed "an ongoing effort to limit the use of firearms on film sets is something I'm extremely interested in". 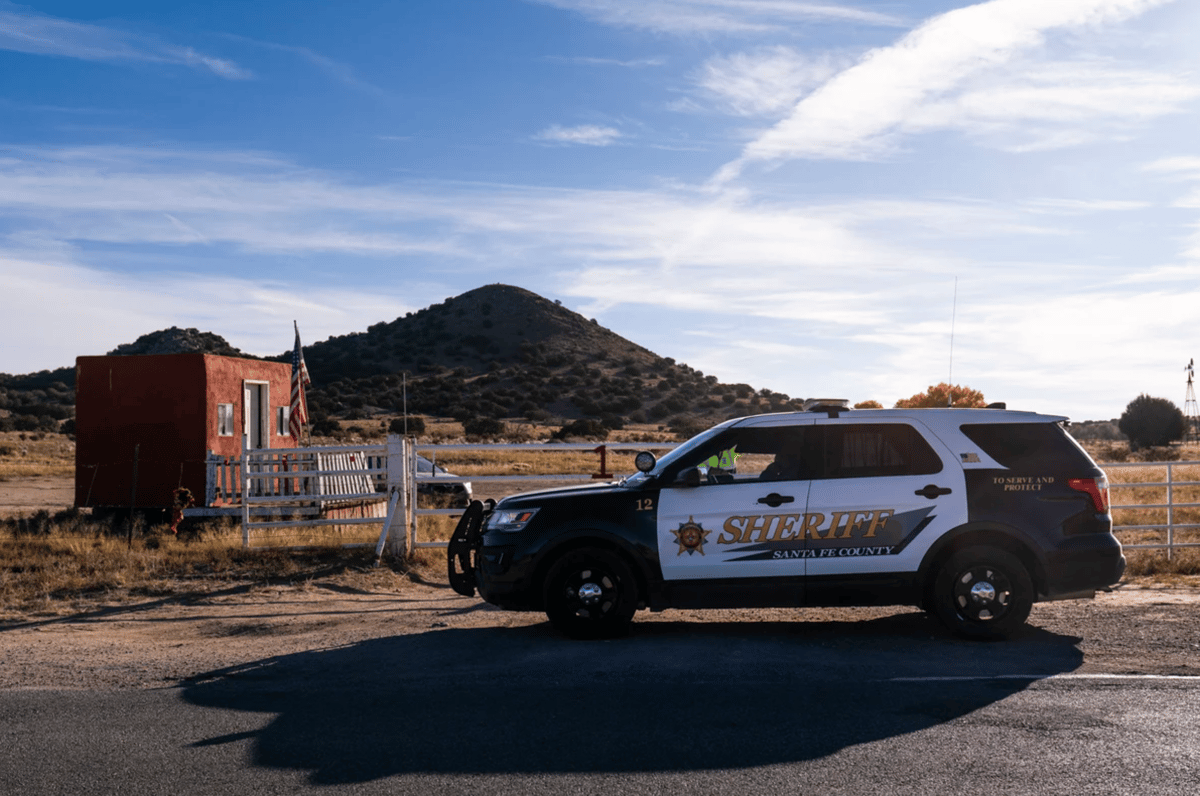 The Rust film set at Bonanza Creek Ranch. Image: AAP. The filming of Rust has been suspended indefinitely. It seems unlikely that the movie will be completed.