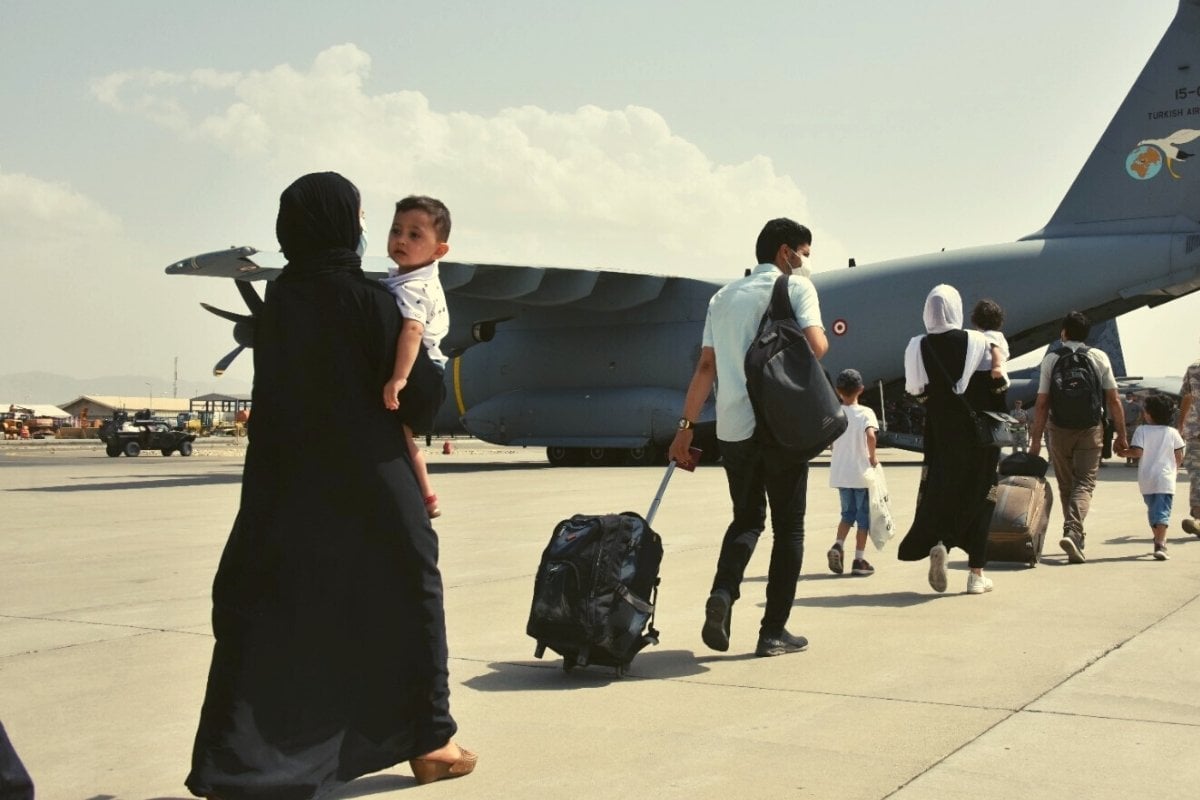 Australia is a fickle nation when it comes to compassion.

We've got an abundance of the stuff when natural disasters strike our shores. We've got plenty for our regional neighbours, and for strategic allies. Those, we've even followed to far-away conflicts, sacrificing lives in the name of "friendship" and common values.

But it's times like now, that its limits are clear.

After two decades of military involvement in Afghanistan, Australia followed the United States in withdrawing our troops from the country; a move which paved the way for hardline Islamist group, the Taliban, to steamroll their way into Kabul and reclaim control of Afghanistan's government over the weekend.

Scenes of desperation have followed, many of which have been beamed around the world.

Among them, photographs of a woman and child bloodied by Taliban forces who attempted to disperse crowds that amassed near Kabul's airport. And footage of citizens clawing the outside of taxiing US military planes, hoping to be among the fortunate minority to escape.

Listen: How the situation in Afghanistan deteriorated so quickly. Article continues after podcast.

Though the new Taliban regime has pledged not to exact revenge on citizens who worked with the US-led NATO coalition to keep them at bay for the past two decades, most countries aren't willing to take that chance.

After all, the Taliban hardly has a reputation for mercy.

During its previous five-year reign from 1996 to 2001 adolescent girls were banned from receiving an education, women were forced to wear the all-enveloping burqa, and lawbreakers were executed by public stoning.

And so evacuations are being staged from Kabul's Hamid Karzai International Airport, the last parcel of the country still under allied control.

Late on Sunday, the US crammed 640 Afghans into an aircraft designed to carry roughly one fifth that many; just one of several planned evacuation flights out of the besieged capital.

"The Crew Made the Decision to Go:" Inside Reach 871, A US C-17 Packed With 640 Afghans Trying to Escape the Taliban | @TaraCopp and @MarcusReports https://t.co/lf3LajxzzX pic.twitter.com/6wg82LtfRc

According to the Royal Australian Airforce, the aircraft — a C-130 — can carry up to up to five times that number.

Another flight followed today with 76 people.

The people on board the flights were Australian citizens, Afghan nationals with visas, and at least one foreign official who was working with an international agency.

Prime Minister Scott Morrison has pledged that more flights will follow in the coming days with greater numbers of passengers — "subject to clearance and weather", that is.

Naturally, evacuations under such circumstances come with immense challenges. But that number remains alarmingly low.

As does the number of at-risk Afghans Australia is planning to resettle.

The Government has so far committed to offering just 3,000 humanitarian visas to people fleeing the country in the next year.

And that's not an expansion of our current intake either. Those visas will come from the existing program, which offers 13,750 humanitarian visas annually. (That figure used to be 18,750, but the Government slashed it last year.) 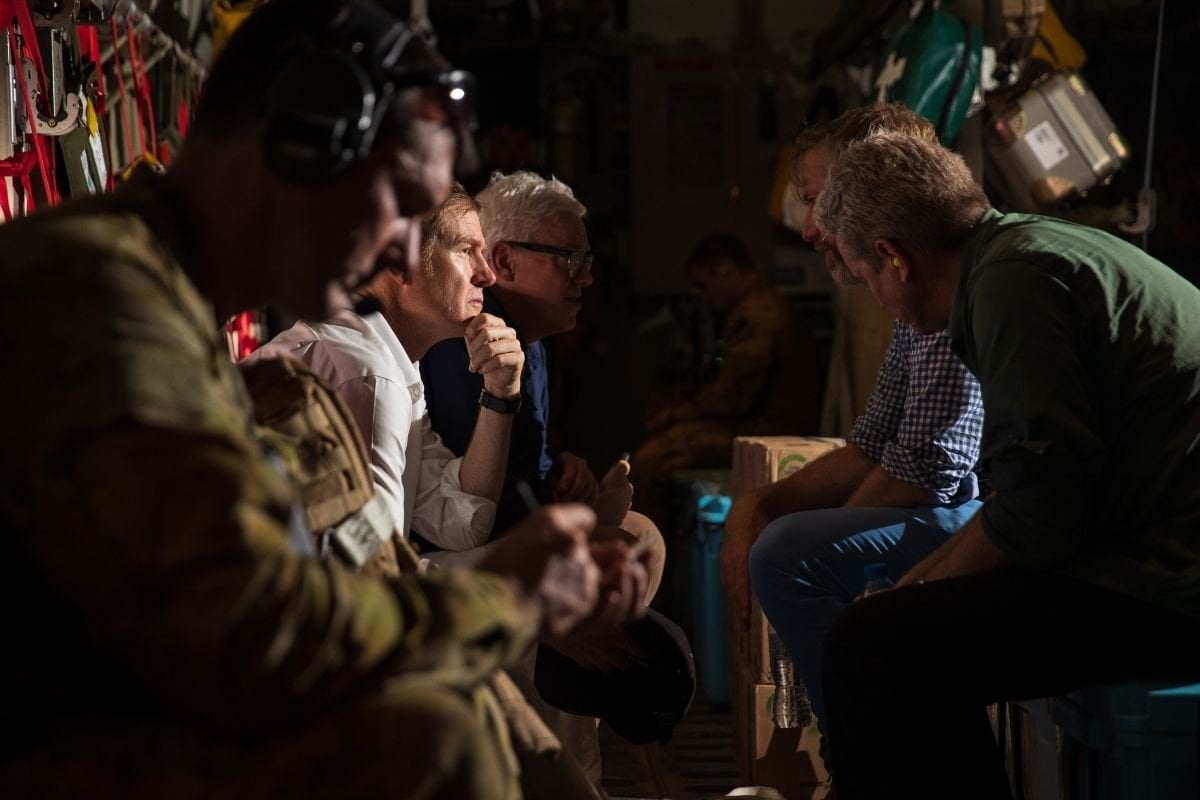 Many comparisons are being made to the more-substantial commitments from other countries, like Canada and the UK which have each pledged to resettle 20,000 Afghans in the coming years.

Of course, those are nations with far larger populations, economies and resources than our own. But there is precedent for Australia to take a far larger number than 3,000.

The Liberal Fraser government opened our borders to 100,000 Vietnamese refugees in the 1970s, despite widespread opposition. The Hawke government did the same for 42,000 Chinese students in the wake of the Tiananmen Square massacre. And under Tony Abbott's Liberal government in 2015, the humanitarian visa program was expanded to allow an additional 12,000 emergency places for refugees fleeing the conflict in Syria and Iraq.

But for a nation we embedded ourselves in for two decades, for citizens who at times risked their lives to assist our forces and those of our allies, it seems the Government isn't willing to stretch quite that far.

Not even Afghans already in Australia on temporary protection visas can feel secure here. While the Government has said it has no plans to send them back "at this stage", it has so far refused to commit to offer them a permanent solution.

Our benevolence has always had its limits; we can, of course, only help so much. But it's hard not to feel like though our capacity for compassion has increased with time — economically, geopolitically — our willingness to show it is dwindling.

kels a month ago