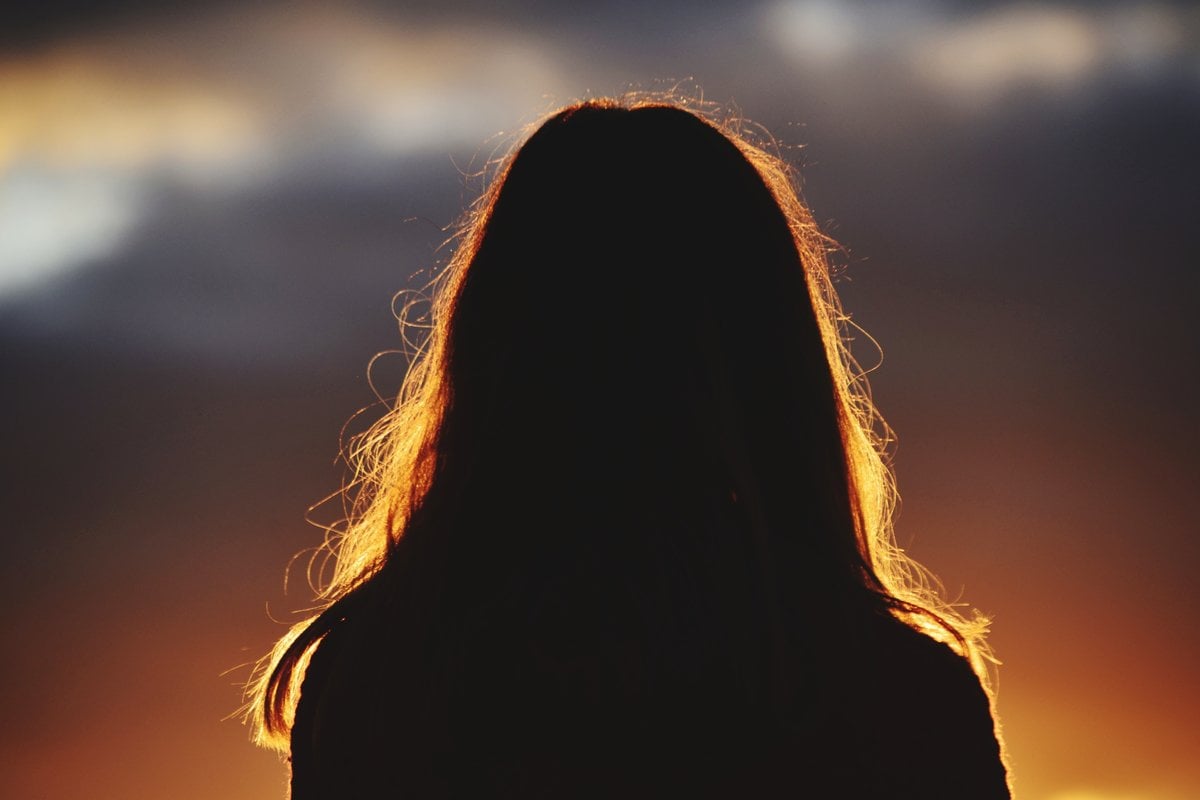 I felt like an idiot when I found the prescription bottle in my husband’s ute. The label was ripped off, probably by the dealer, and inside was a small baggie of pot.

We had celebrated our six-year wedding anniversary just a month before.

We were recovering drug addicts with nearly nine years clean who had met in a 12-step fellowship. Well, I thought holding it in my hand, one of us has been clean that long at least.

Pot is not that big of a deal to most people.

It is currently legal for medicinal purposes in one state that borders us. And it's just a matter of time before our state begins selling pot too.

My husband and I had been sitting on the couch when he said, "I want to get something sweet. I’m going to go to the gas station."

When I returned from the petrol station, his nutty bar in a bag on my passenger seat, I parked in the garage next to his ute. I opened my car door, and I smelled pot. His ute was unlocked, even though it was rarely unlocked.

Earlier I had gone looking in his backseat for our daughter’s shoe, and he had stood in the doorway watching me and locked it as soon as I was done.

This time, I found eye drops in his cup holder.

What normal reason would a person have for keeping eye drops in their cup holder? There are many, probably. Dry eyes. Allergies.

But, it was obvious to me now that my husband was keeping the eye drops to hide his reddened eyes from me, his wife and partner in recovery.

I next opened the glove box, followed by the middle console. I did not even have to dig.

There was the prescription bottle sans label in the middle console. The bloody murder weapon stowed away in someone’s closet, the picture of your lover tangled up in someone else’s arms: the infallible evidence I had hoped I would never find.

I set the prescription bottle I’d found in his truck down on the coffee table in front of him. He was watching TV, his feet propped up.

"How long have you been using?" I asked.

He looked startled and sad all of a sudden. I knew he was high. Before I’d left to go to the petrol station, he had been weirdly nuzzling his head between the couch cushions, his eyes closed.

We’d been together that long.

My shock made me sit down. He moved his legs quickly, so we did not touch.

Like the wife who realises years later that all of those weird late night business meetings, trace scents of a woman’s perfume, a phone number written on a slip of paper in his pants' pocket added up to infidelity, I could look back and list the tells.

How he was the one to dispose of my narcotic pain medicine after the two surgeries that required me to be prescribed a painkiller.

How the few times I asked him whether he’d ever tell me if he relapsed, he’d said, "I don’t know."

How one time I’d let our dog into our backyard and it’d smelled so strongly of pot I was convinced the teenager next door was smoking and considered telling his parents.

My husband’s strange eating habits. How he’d "need" to get something sweet. How most nights he’d hurry me into bed.

"Nah. I just want some alone time," he had told me.

Now I realised, he had been slipping into the garage, packing a pipe, and then smoking in our backyard.

I was an established member of the 12-step fellowship we had gone to.

I had served in respected service positions and I was well known within our area as well as the state, yet I had been living with an active drug addict for eight years without knowing it.

"I need you to throw out everything," I told him, and I followed him in disbelief as he pulled empty prescription bottles and edible wrappers and a pipe from above a kitchen cabinet, from a shelf behind our dishes, from the inside of our grill, from inside an antique cooler, from inside one of our children’s toy trucks they no longer played with.

It was only a matter of time before I found out; I thought.

His disease has been everywhere, and I’ve been living in it.

Tara Blair Ball is a Relationship Coach and Writer. Check out her other work at tarablairball.com, and sign up to get her free "Be a Match for Your Dream Relationship" worksheet here.