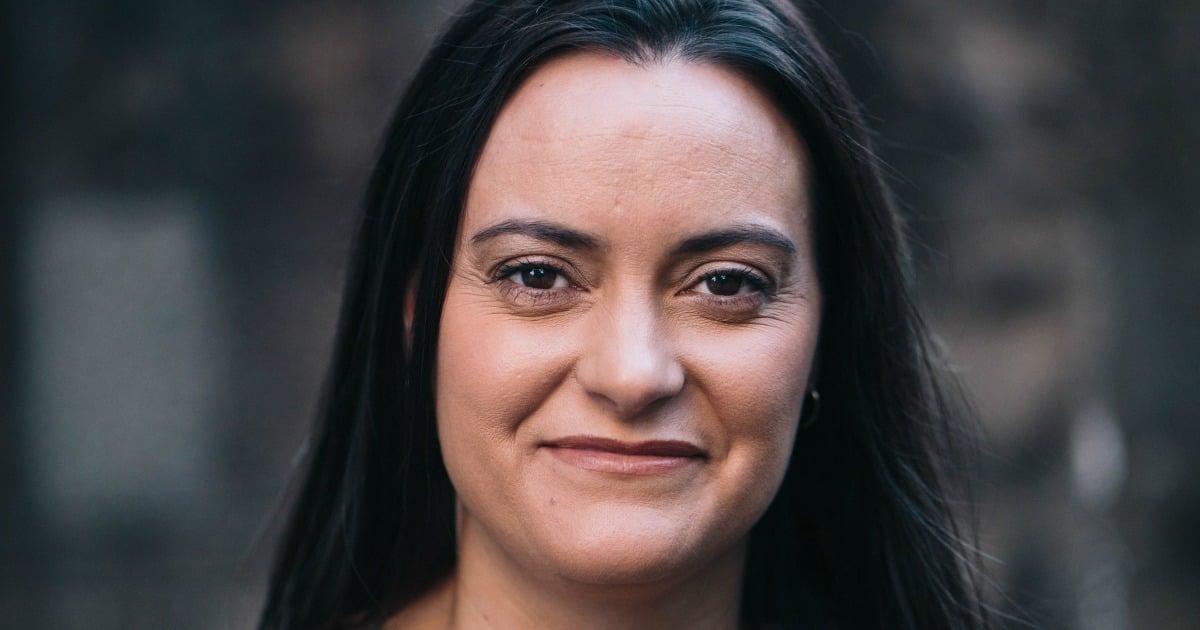 You’re 17, you’ve just finished school, and your boyfriend asks you down to the pub to the pokies. You’ve never gambled before – so you go. You press some buttons, have some fun and end up winning some money.

Fast forward a few years. You’re sitting in your kitchen. There are bills everywhere. Usually, you can pay a few of them. But this time, you don’t even have enough money to buy a carton of milk, let alone hand over $250 for electricity.

This was the sad reality of Shonica Guy. A young woman from South Australia who had become a small cog in the large machine that is gambling.

By the time she realised she had a problem, Shonica had spent half of her life putting money into a game that more often than not, didn’t give it back.

“I gambled for fourteen years, and ten of these years I didn’t even think I had a problem. For about four years, I thought, “I’ve got to do something about this.” Then I started thinking, “Where’s half my life gone?” she told the Fighting For Fair podcast.

However Shonica is not the only one who has been, or will be in this situation.

In 2010, 600,000 people admitted to gamble at the pokies once a week according to the Australian Productivity Commission.  And last year alone Australians lost $11 billion dollars on the slot machines that take up spaces in pubs and clubs according to Australian Gambling statistics.

After realising she had a problem, Shonica turned to Pokies Anonymous. And it was here that her life really turned around. After some research, Shonica found out the machines were rigged, that they're programmed to pay out less than you put into them.

But she wanted other people to know.

“I went down to Pokies Anonymous and started telling everyone, “You know they’re rigged!” I thought once everyone found that out that they would stop gambling. But that didn’t happen. And I was all fired up saying, “Let’s do something about this!” but not everyone felt the same.”

So she took her case to Maurice Blackburn lawyers.

And in September 2016 it was announced that she would be taking Crown Casino and Aristocrat Games to court.

“For too long now, we’ve been told that we’re at fault, and we’re the problem gamblers, but now it’s time to put the machines on trial.”

Listen to her full story on the Fighting for Fair podcast. It's a social justice podcast about amazing Australian's who are fighting to be heard:

To subscribe to Fighting For Fair, a podcast in partnership with Maurice Blackburn Lawyers, go to iTunes, here, or to the Mamamia podcast app.

To see all our podcasts in one place, please go here, where you'll find all of our shows in one place and any books written by the many Mamamia guests.

I can't understand the pokies addiction. The game is boring as #[email protected]!. You just sit there and continually press a button and nothing really happens. I just couldn't get hooked. Black jack and poker on the other hand are really interesting, if only I have more money than I know what to do with...but alas I don't, so I avoid flushing my hard earned money in the casinos. People really do have a choice whether to gamble or not.

Does this mean that after all things are considered and across a timespan that allows an observation of averages, gambling is a zero sum game?!