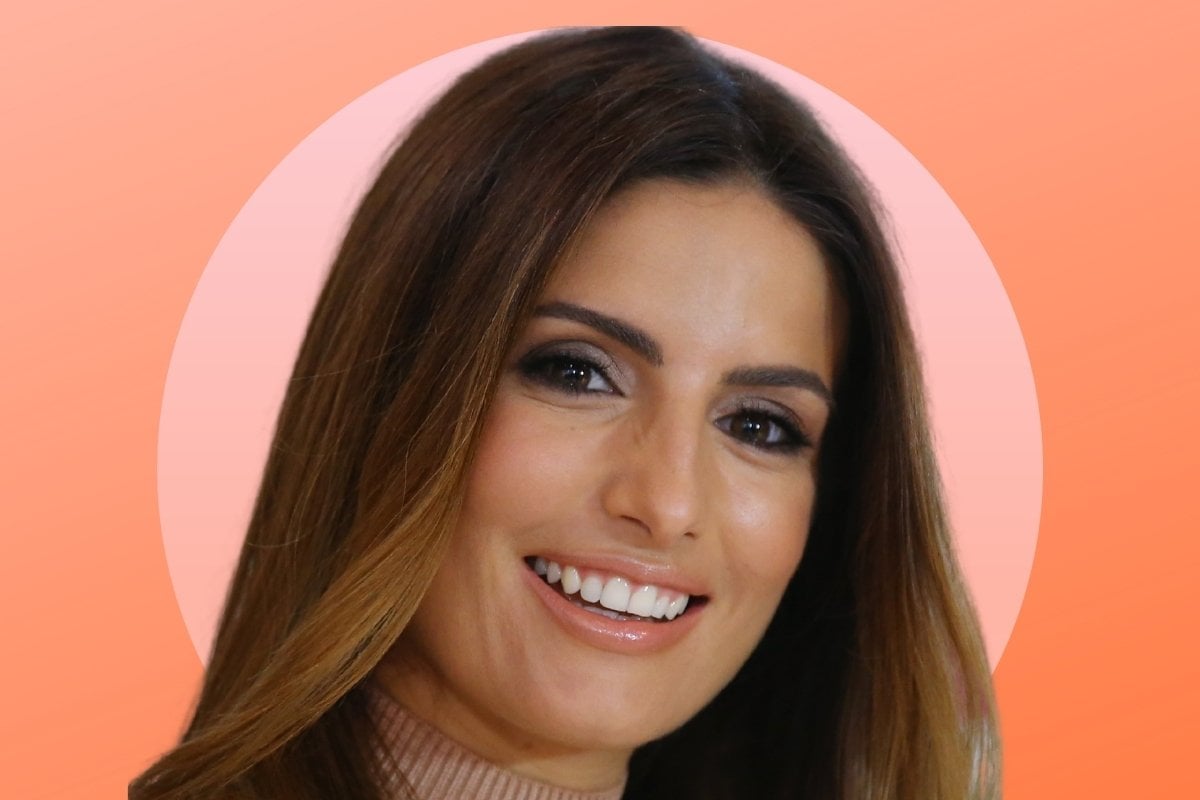 After more than two decades on television, Ada Nicodemou isn't entirely sure she wants to be an actor.

While many in the profession speak of it as a vocation, a craft they feel called to, the Home and Away star describes her career in practical terms. It's a job; an enjoyable and thankfully stable one given the volatile nature of the industry. But that's all.

"Maybe that's because I like something stable. Or [because] I never feel like I'm that good at it. I just feel like it's something that I've done naturally, but I haven't trained for it, and someone's going to realise that I'm not that great.

"I only just got renewed [for Home and Away] last year. And I was like, 'Oh, okay, they still want me.'"

This, from a woman with six Logie nominations three of which were for the Gold, and a woman whose career has barely paused since it began on Heartbreak High back in 1994.

Nicodemou did take a brief interlude in her early 20s in which she studied event planning and tried a desk job. But bored by the 9-to-5 routine of it all, she returned to acting, taking a role on Breakers and then as the beloved Leah Patterson on Home and Away.

It's there, in the fictional drama-plagued town of Summer Bay, she's remained ever since (minus five months off for the birth of her son, Johnas).

While many of the iconic soap's alumni have been lured to careers overseas (think Chris Hemsworth, Isla Fisher, Naomi Watts et al.), Nicodemou has never been tempted.

In fact, if Home and Away were to end tomorrow, she said she "might not continue to act", she might do "something else" entirely. 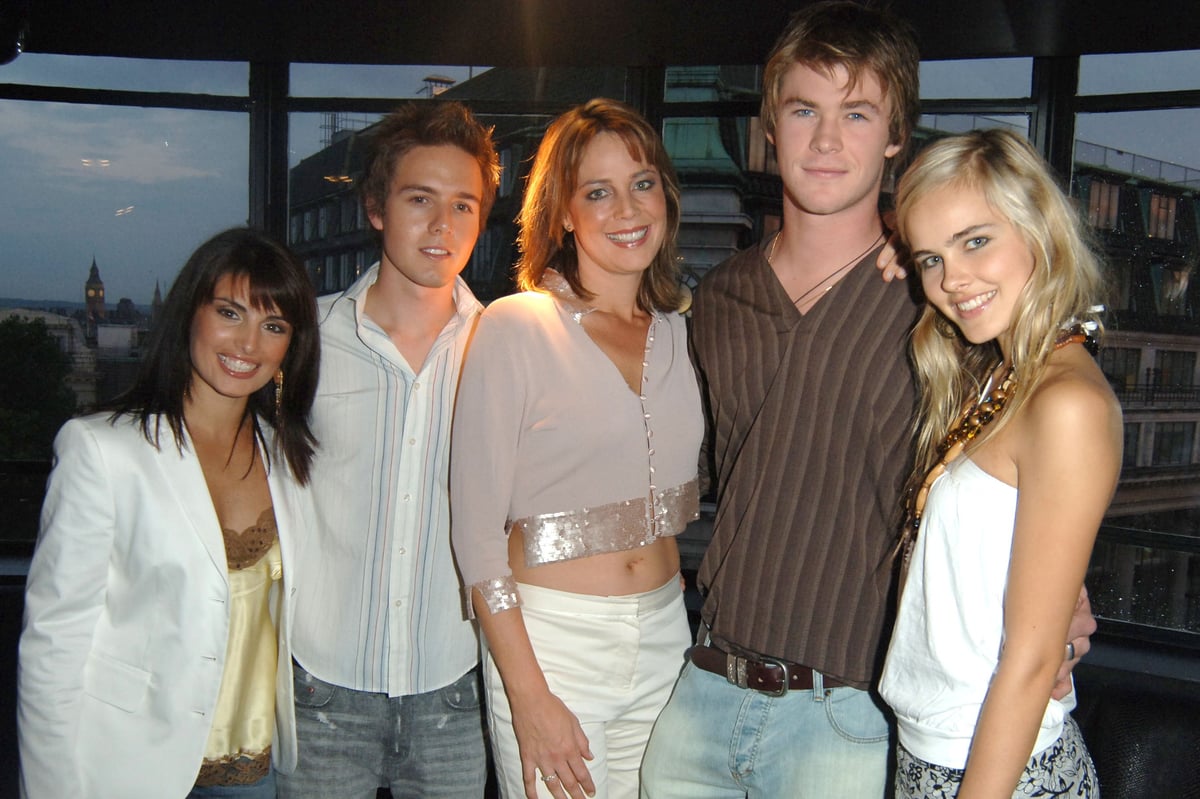 "I love television, and I love stability. And it's afforded me a great life. It's meant that I have been here, in this country, and at home as much as I can with Johnas," she said.

"I just think, for me, it'd be too hard hustling all the time for different roles and being out of work. And I don't love acting that much; I love working. So it was a real conscious choice for me."

That eagerness for security she attributes, in part, to her Greek heritage. Her migrant family raised her with a catalogue of rules and a strong work ethic.

Since the COVID-19 pandemic arrived in her home city of Sydney in 2020, that motivation has eased somewhat.

"I was at home with Johnas, and I realised what I'm missing out on... And I've never felt like that before," she said. "[I ask myself] 'How much money do you need? How much stability do you need?'

There's no mention in her chat with No Filter of plans to walk away from the Bay and leaving Leah behind. But there is a sense that, when that day comes, she'll be ready.

The question is, after 27 years, will her fans?

Listen to the rest of Ada's chat with No Filter below or download via your favourite podcast app.