Stereotype after stereotype has created an image of what Aboriginality is.

All too often, light-skinned Indigenous Australians are stung with the question, “What per cent Aboriginal even are you?”.

I am Aboriginal. I am just not the image people many conjure up when they think of an Aboriginal person.

This question nudges at my self-identity. A little bump that makes me wonder if I am Aboriginal 'enough'.

The University of Sydney interviewed Indigenous members about the correctness of asking how 'Aboriginal' somebody is.

Mary Waria is a Badu woman who expressed the damaging impact of the stereotypes.

"It's never okay to ask… If you look at our history there's a reason why people aren't 100 per cent Aboriginal, and that's really heartbreaking. It doesn't matter the colour of your skin… I guess that's another stereotype - you have to be black, like dark, to be Aboriginal," said Waria.

The Australian Law Reform Commission defines Aboriginality by evidence of Aboriginal descent, self-identification as an Aboriginal person, and acceptance by the community.

However, there are no criteria for what an Indigenous person should "look like". The number of people that have experienced invalidation from not being a 'full' Aboriginal is frustrating.

My skin is olive, my hair is dark, and my facial features definitely set me apart from other Caucasian Aussies.

I have been told that I must be Latina, or I must have some Kiwi in my family. What people must understand is that being Aboriginal is not something that needs to be justified. 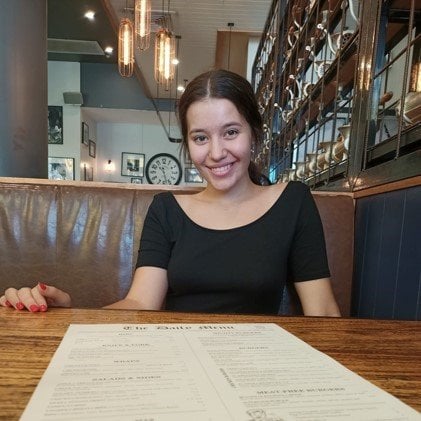 "Being Aboriginal is not something that needs to be justified." Image: Supplied.

I used to weigh up the amount of energy it would take to explain to someone my bloodline or which side of my family was Aboriginal, before telling them my nationality. An identity crisis was bound to happen.

I felt that telling people I am Aboriginal was a constant battle, and more often than not, I ended up jumping into defence mode when people looked at me in disbelief. I found myself using the detrimental words: “I’m only half”. 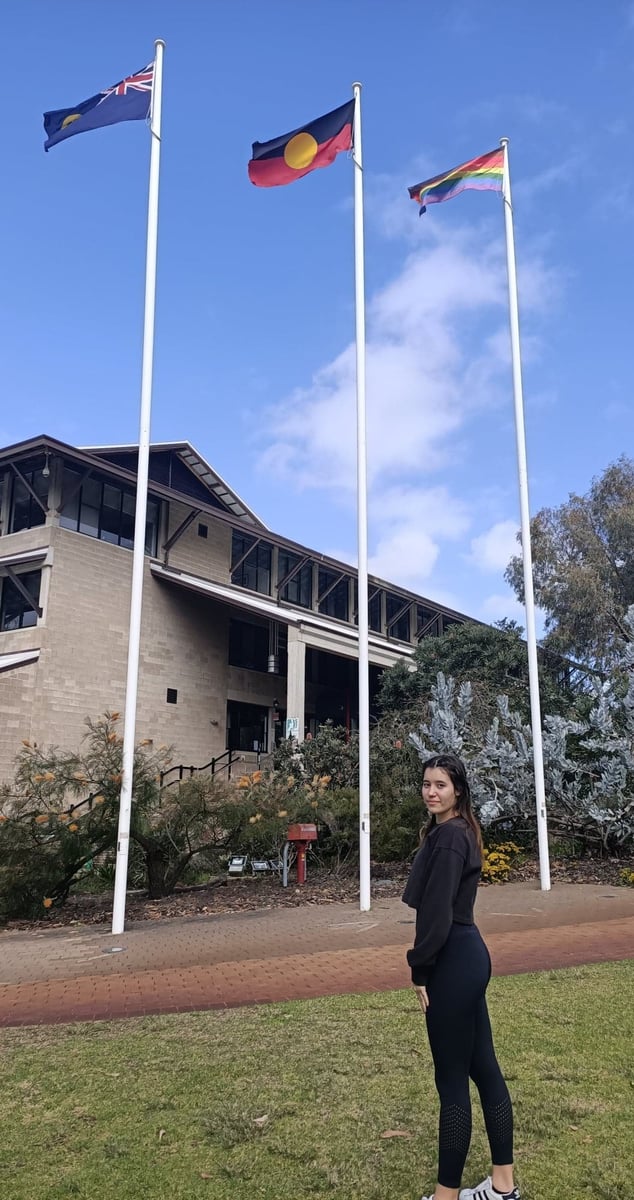 "Telling people I am Aboriginal was a constant battle." Image: Supplied.

At the time, I didn’t realise that I was also contributing to the problem.

I felt the need to justify myself and explain the exact amount of black in my blood.

For me, being Aboriginal is a spiritual connection to land, and the colour of my skin is not a deciphering characteristic.

Young Indigenous leader and actor Meyne Wyatt was enraged in his video for ABC Indigenous about the Black Lives Matter movement. He explained the frustrations and personal experiences he’s also had with identity.

"You're not a real one anyway. You're only part… What part then? My foot? My arm? My leg? You're either black or you're not," said Wyatt.

If this question isn't asked to other nationalities, why is it asked to us?

The racist misconceptions about Aboriginality should be questioned, rather than the percentage of Indigenous blood in my body.

E
emilyjune a year ago

Reply
Upvote
Love this article. I still feel hesitant when adding aboriginal to my heritage when asked because of my lighter skin.  My mum, siblings and I never had a connection to any extended family or community due to my grandmother dying when mum was so young and being moved across country. It makes me feel " fake " when I tell people I'm aboriginal. I don't know how to connect with this part of my heritage and I'm scared that if I even tried that they would they tell me to bugger off or something. For now I just read all I can.
M
mustlovebooks a year ago