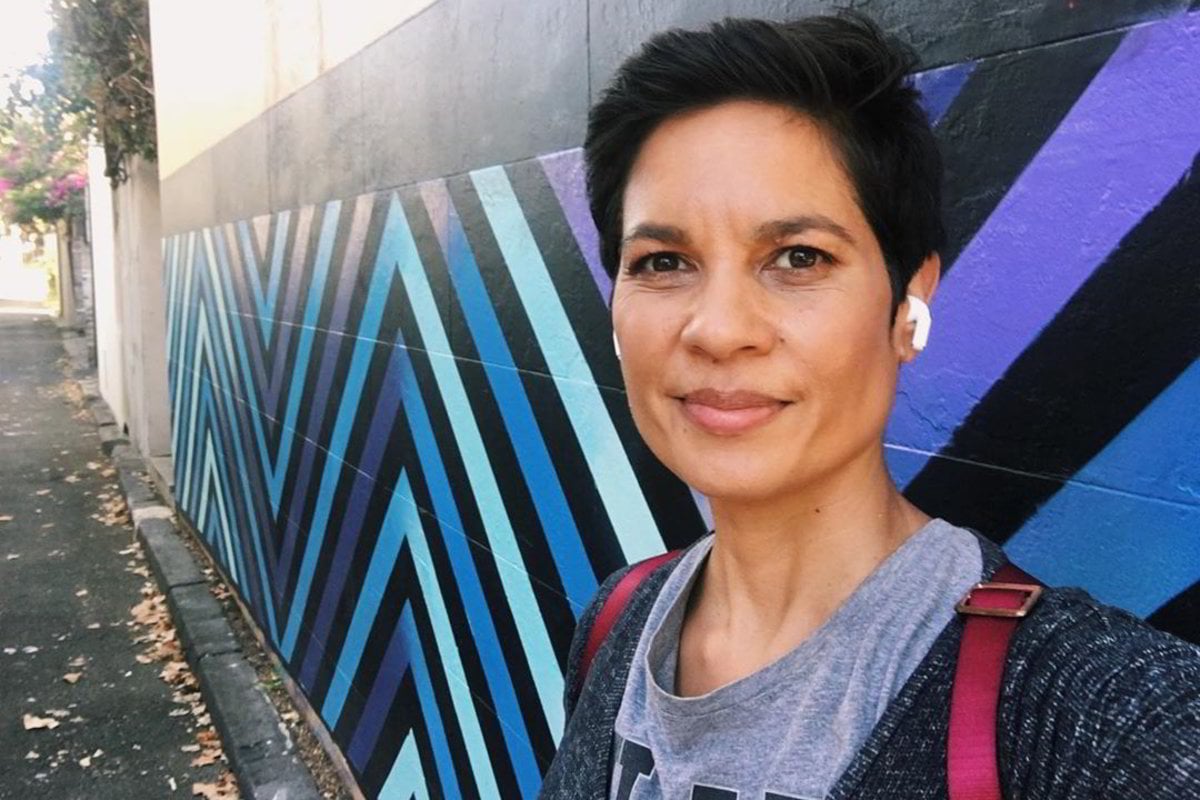 In 2008, the Australia 2020 Summit aimed to "help shape a long-term strategy for the nation's future". Looking towards 2020 as a goal, the summit considered 10 policy areas including climate change, the economy, health, and Indigenous Australia. It asked: how do we create an Australia where all Indigenous people have the same range of opportunities and choices available to them as non-Indigenous Australians? And how can we meaningfully engage Indigenous Australians in creating the policies to move us towards that Australia? Now it's 2020. Australia is ripe for change. So where are we, and where do we have to go?

More than 150,000 people who signed the petition to raise the age of criminal responsibility from 10 to 14 have been left dismayed by the Council of Attorneys-General‘s defiance. By delaying a decision until 2021, they’ve wasted an opportunity to immediately improve the trajectory of some of our most vulnerable.

For centuries, Aboriginal and Torres Strait Islander people have been protesting and campaigning to create opportunities for change.  While a lot of inequity has been clawed back, there’s so much more to do.

At just 3 per cent of the population, Indigenous people make up 27 per cent of all prisoners. Life expectancy is almost a decade younger. Family and domestic violence is unacceptably high, as is youth suicide and infant mortality.

Professionals working in these sectors agree, the vicious cycle of intergenerational trauma dates back to colonisation. Generations of families struggling against systems which originally set out to oppress and assimilate based solely on race. While those racist Government policies are long gone, systemic racism remains and it’s undeniable.

Prime Ministers, Royal Commissioners, Coroners and Police Commissioners are among those who’ve acknowledged the existence of systemic racism and the need to change. The solutions have been with us all along, in the pages of reports and findings that’ve been gathering dust for decades.

While we’ve been left disappointed by government refusal to raise the age, I still believe 2020 is the year to turn the tide on systemic racism and intergenerational trauma.

The solution surely has to be something radical.

Would you call the unfolding events of 2020 radical?

The Black Lives Matter movement has opened our eyes to injustices all around us. Indigenous people locked up without charge and extreme cases ending in death. Children entering the justice system from the age of 10. Patients fobbed off and sent home from hospital, only to die hours later. Students failed by a culturally inappropriate curriculum. Shoppers racially profiled and harrassed by security. Negative stereotypes perpetuated on our screens. Racial slurs on the food we buy.

Much needed allies may be seeing this injustice and discrimination for the first time, but now is better than never. The groundswell for equality is in every sector from justice, health, education, arts, sport and retail.

Conservatives will argue none of this goodwill can stop black on black violence - the abuse of women and children. I say it can. A radical change of public opinion can have a huge impact in stamping out racism.  Being on the receiving end of a lifetime of discrimination can make people angry, powerless, despondent. They may have poor health or education and some may find solace in alcohol and other substances. Tragically, this powder keg has been catastrophic in some Indigenous communities.

Listen to Narelda Jacobs on No Filter. Post continues below.

It may be idealistic, but imagine if people were treated equally and with dignity, from the time their born. Would the powder keg exist?

The reforms being petitioned, planned, debated and executed are worth the fight. From raising the age, to fresh Closing the Gap targets, to so-called cancel culture and constitutional change, it’s all intertwined.

This monumental year is the culmination of centuries of work to achieve recognition, respect and rights. Change is sweeping Australia. For every one step back, we can push two steps forward, towards a previously elusive summit in 2020.

What can you do? Support the Uluru Statement from the Heart. Join the call to raise the age of criminal responsibility. Follow Reconciliation Australia & Indigenous X. Encourage your school to begin assemblies or classes with a Welcome too Country of Acknowledgement. Support indigenous owned business.