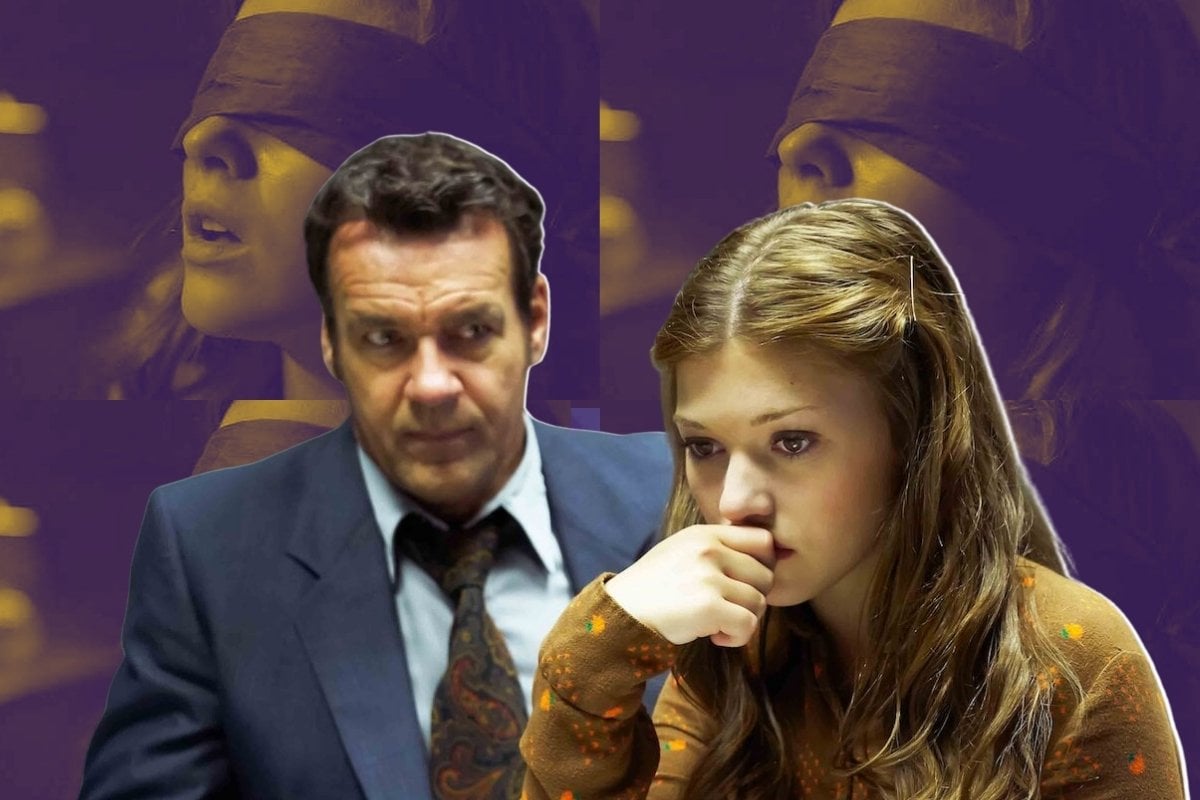 Somewhere amid her panic and fear, Lisa McVey knew what to do.

From the moment the 17-year-old Florida girl was kidnapped late one November night in 1984 while cycling home from her shift at a Tampa doughnut shop, she made careful mental notes about her abductor.

Peeking beneath her blindfold she spotted a Dodge "Magnum" nameplate on his car. She counted the steps to his apartment and glimpsed at the wooded area nearby.

When inside, though held at gunpoint and repeatedly raped, she still had the presence of mind to feel and note the pockmarks in his face, his small moustache, thick brows, and his short, clean haircut.

When given the chance, she left multiple clear fingerprints in his bathroom, on the sink, mirror and shower curtain.

All in case, by some miracle, police came looking for her.

Watch: Lisa McVey's story has been turned into a movie, streaming now on Netflix. Post continues below.

A movie about what Lisa endured has recently been released on Netflix.

By the time Long abducted Lisa, he'd already raped and murdered at least eight women in the Tampa Bay area and went on to kill another two.

His victims, which included five sex workers, were all young women aged in their late-teens and 20s.

At 17, Lisa McVey was the youngest.

The true story of the abduction of Lisa McVey.

Prior to her abduction, Lisa had been contemplating suicide. Her mother struggled with addiction, and after dipping in and out of foster homes, Lisa was living with her grandmother and her grandmother's partner.

Tormented by childhood sexual abuse and struggles with crippling mental health, she had planned to take her own life.

Yet that November night, she found herself fighting for it. 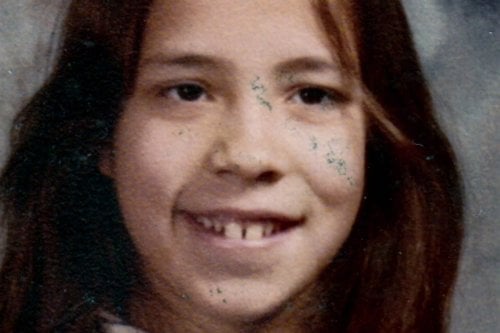 The real Lisa McVey as a child. Image: Fox.

Pulled off her bike, bound, blindfolded and held captive in Long's apartment, she was at the mercy of a monster.

"This guy he knew what he was doing, he had me. I could’ve been dead," she told Fox 13. "I could have been lying down in a ditch somewhere. I remember pleading with God, 'Whatever you do, just don’t let him kill me.'"

Drawing on her horrific experience of previous childhood sexual abuse at the hands of a relative's boyfriend, she found herself searching for ways to appease him. She spoke to him "like a four-year-old child", and invented a story about needing to return home to care for her sick father.

After 26 hours, he relented. He drove her to a site near where she was abducted and left her there.

"He drove off. I pulled my blindfold down, and the first thing I saw was this gorgeous, beautiful oak tree. That's the moment I knew my life was about to change for the good. I saw the branches of new life." 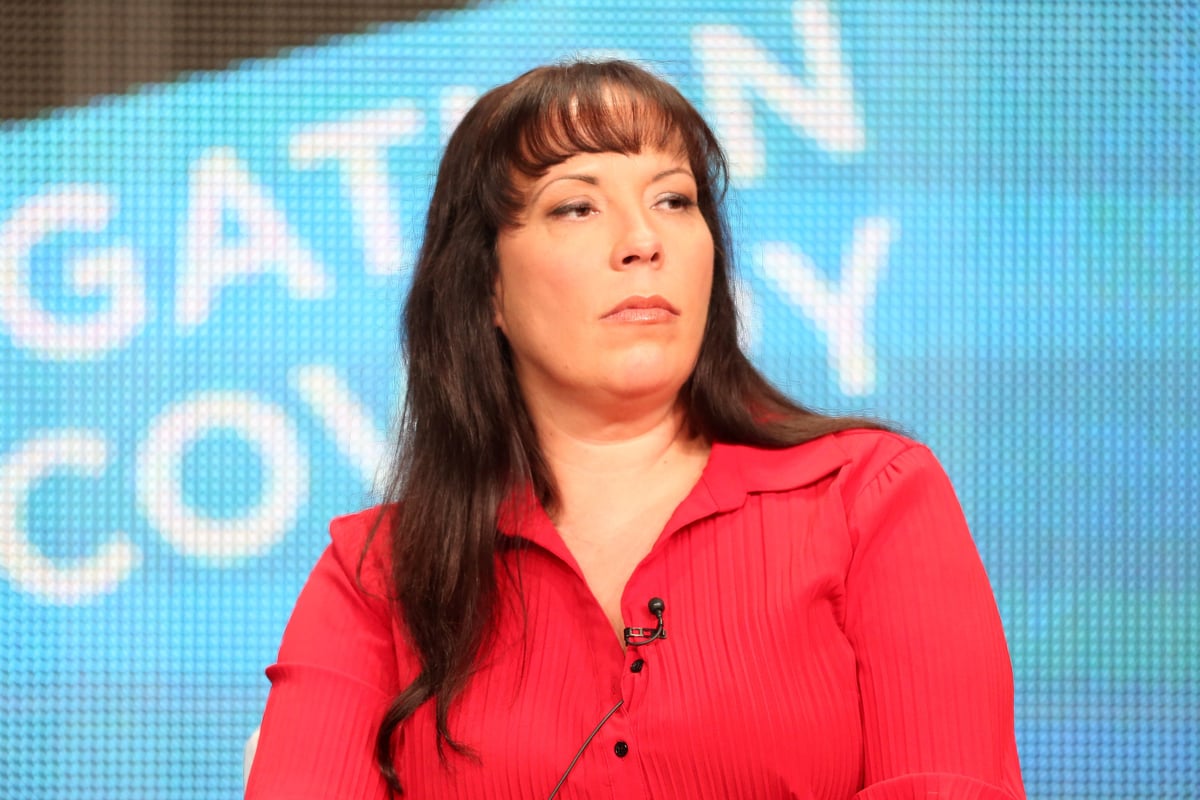 Belive Me suggests that several people in Lisa's life dismissed her story upon her return, and accused her of crafting an attention-seeking narrative. But it also captures how, ultimately, her incredible evidence gathering helped catch one of Florida's most infamous killers.

Bobby Joe Long was executed in 2019. The real Lisa McVey (now Lisa Noland), who went on to become a police officer, was there in the front row of the witness gallery.

According to The Tampa Bay Times, she gave an emotional statement outside the prison, declaring that she attended on behalf of the ten victims who couldn't.

Believe Me: The Abduction of Lisa McVey is available to watch on Netflix now.

If you are experiencing thoughts of suicide, please call Lifeline on 13 11 14. A trained crisis counsellor is waiting to take your call.

If this post brings up any issues for you relating to child abuse, support is available via Bravehearts.