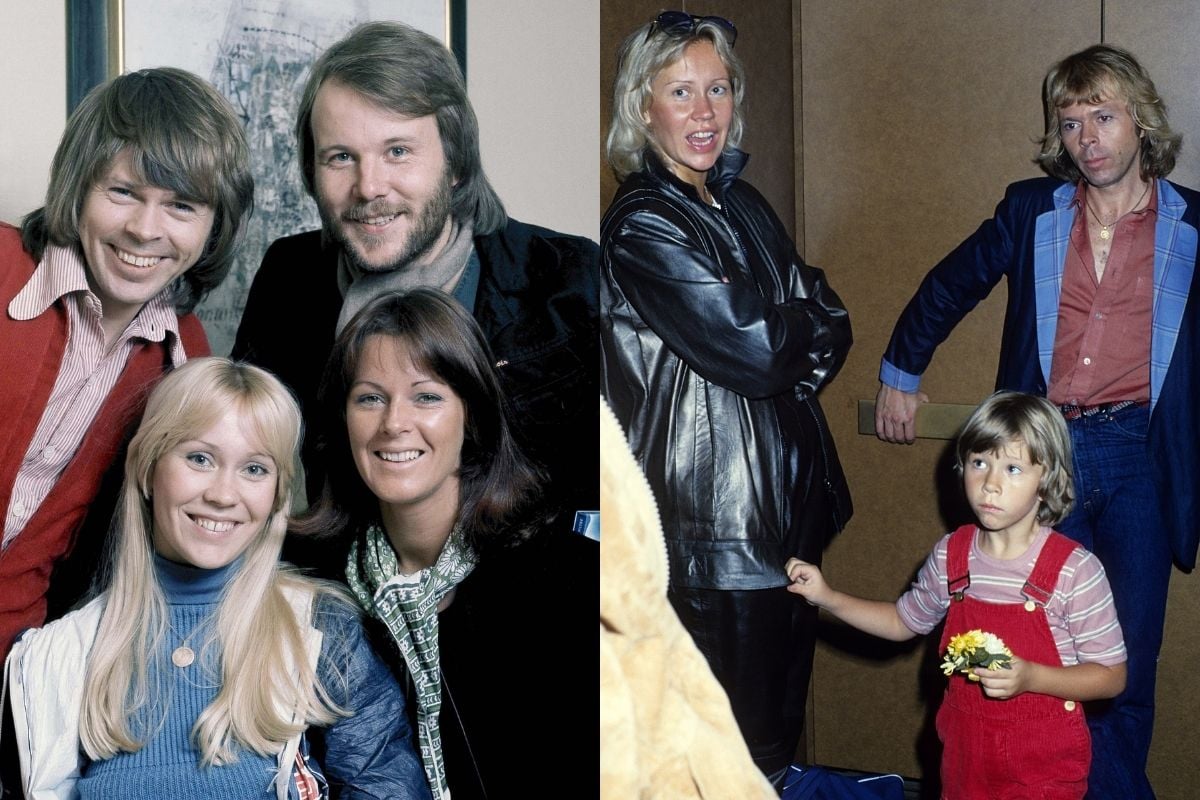 Have you heard? ABBA is back! No, seriously! Would we lie to you?

After nearly 40 years, the Swedish pop group is releasing a new album, as well as an upcoming "state-of-the-art" digital concert.

The album is named 'Voyage' and is made up of 10 tracks that will be released in November this year.

In a recent live-streamed video, ABBA member Björn Ulvaeus said of the recording: "It all came rushing back in a matter of seconds."

"It was like no time had passed. Quite amazing," Benny Andersson added.

Watch: For the first time in 40 years, ABBA have reunited. Post continues below.

The concert, which will be performed virtually in London next year, will use digital versions of the group's four members using the same motion capture technology used for visual effects in Star Wars.

Check out the snippet below:

"It’s about realising that it’s inconceivable to be where we are," Björn said during the livestream event.

"No imagination could dream up that, to release an album after 40 years and still be the best of friends, and still be enjoying each other’s company, and have a total loyalty."

So, where are Anni-Frid Lyngstad, Agnetha Fältskog, Björn Ulvaeus, and Benny Andersson at now? And are any of the band members still married? Did they have kids?

In case you weren't aware, ABBA was made up of two married couples - Agnetha Faltskog and Bjorn Ulvaeus, and Anni-Frid Lyngstad and Benny Andersson. 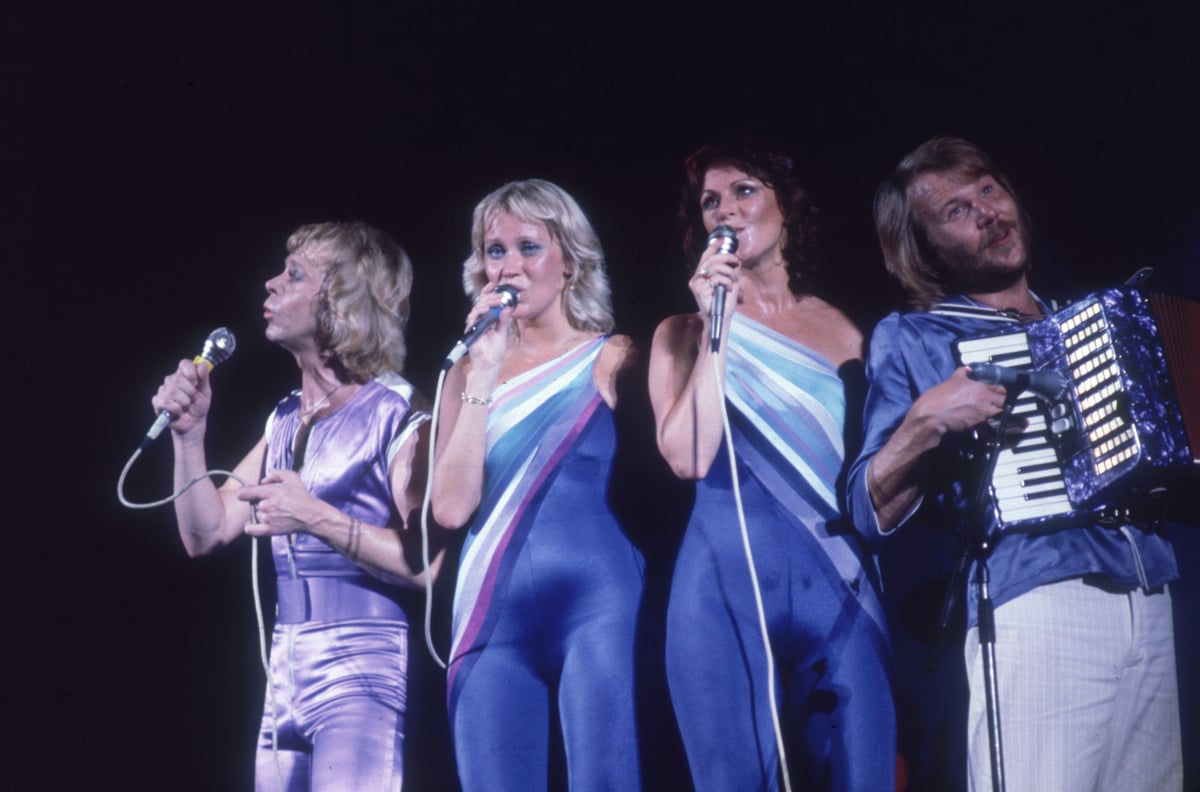 However, both of the couples ended up divorcing, with the band deciding to split in 1982 after a decade of success.

Here, we take a look at where each of the band members are at now, including their kids.

Agnetha's first marriage was to fellow ABBA member Björn Ulvaeus, however the couple went their separate ways in 1980. 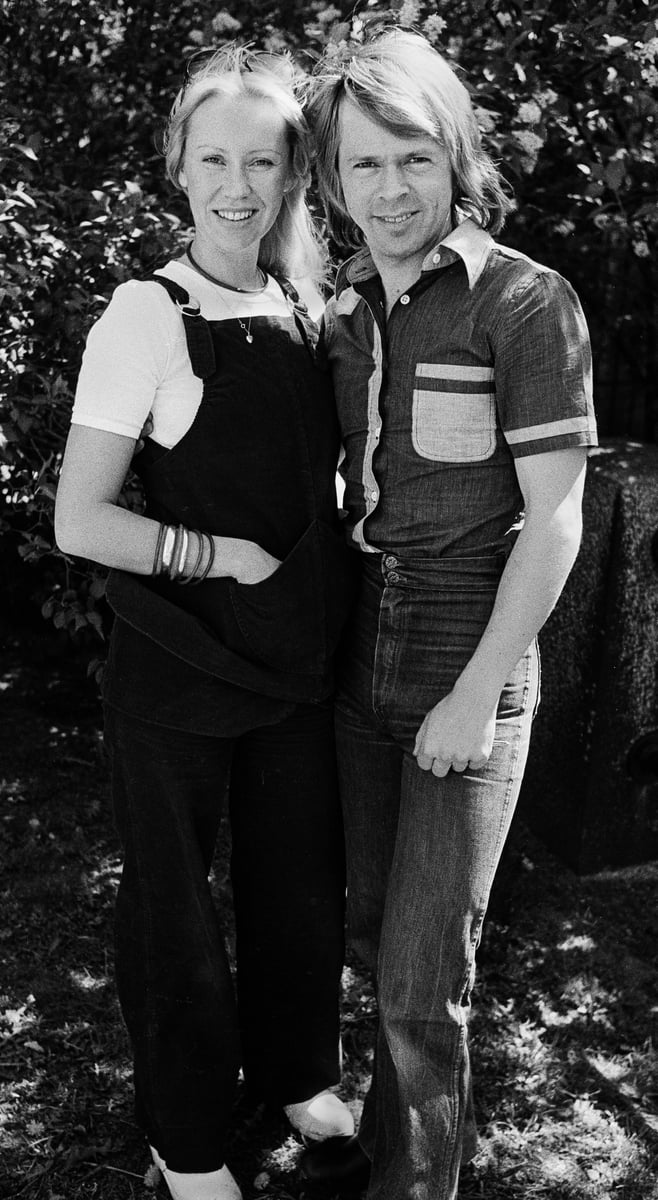 Björn once said of the songwriting process during that time: "I think I wrote 'Knowing Me Knowing You' before the divorce. In many ways, Agnetha and my divorce was an amicable one, we just grew apart and decided, let’s split up."

After the collapse of their marriage, Björn also wrote the hit song 'The Winner Takes it All'.

Despite the deeply personal subject matter and lyrics, Agnetha told The Mail on You Magazine: "Björn wrote it about us after the breakdown of our marriage. The fact he wrote it exactly when we divorced is touching, really. I didn’t mind."

"It was fantastic to do that song because I could put in such feeling," she added.

"‘I didn’t mind sharing it with the public. It didn’t feel wrong. There is so much in that song. It was a mixture of what I felt and what Björn felt but also what Benny and Frida went through." 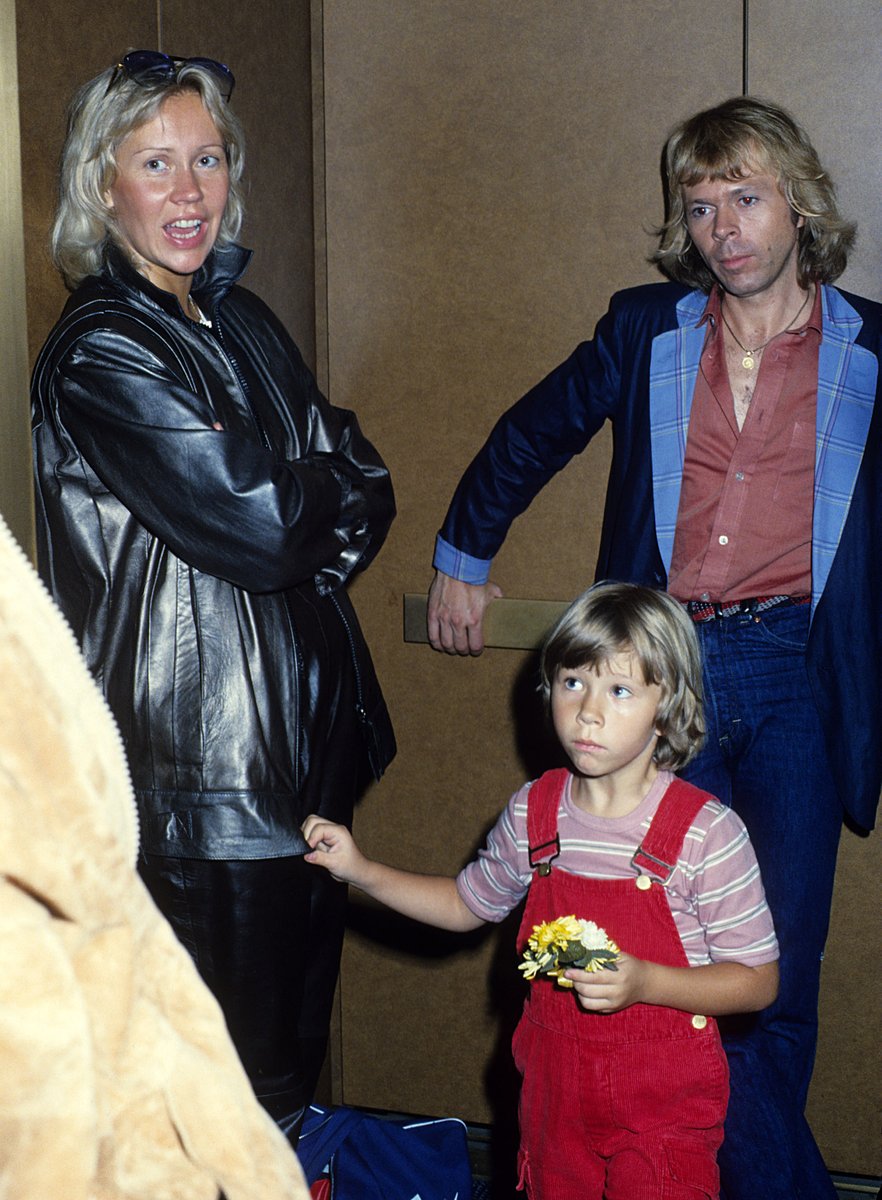 Their daughter Linda is a singer-songwriter and stage actress, while Peter enjoys a more private life.

After the band split, Agnetha went on to become a solo artist and produced three hit albums, building a successful singing career.

She went on to marry Tomas Sonnenfeld in 1990, however the couple later divorced three years later.

After a traumatic car accident in 1983, her mum’s suicide in 1994, her father's death in 1995, and a series of stalking episodes, Agnetha stepped out of the spotlight and retreated to a very private life.

After years of heartbreak and tragedy, it wasn't until the premiere of Mama Mia! in 2008 that she slowly starting making a return to public life. 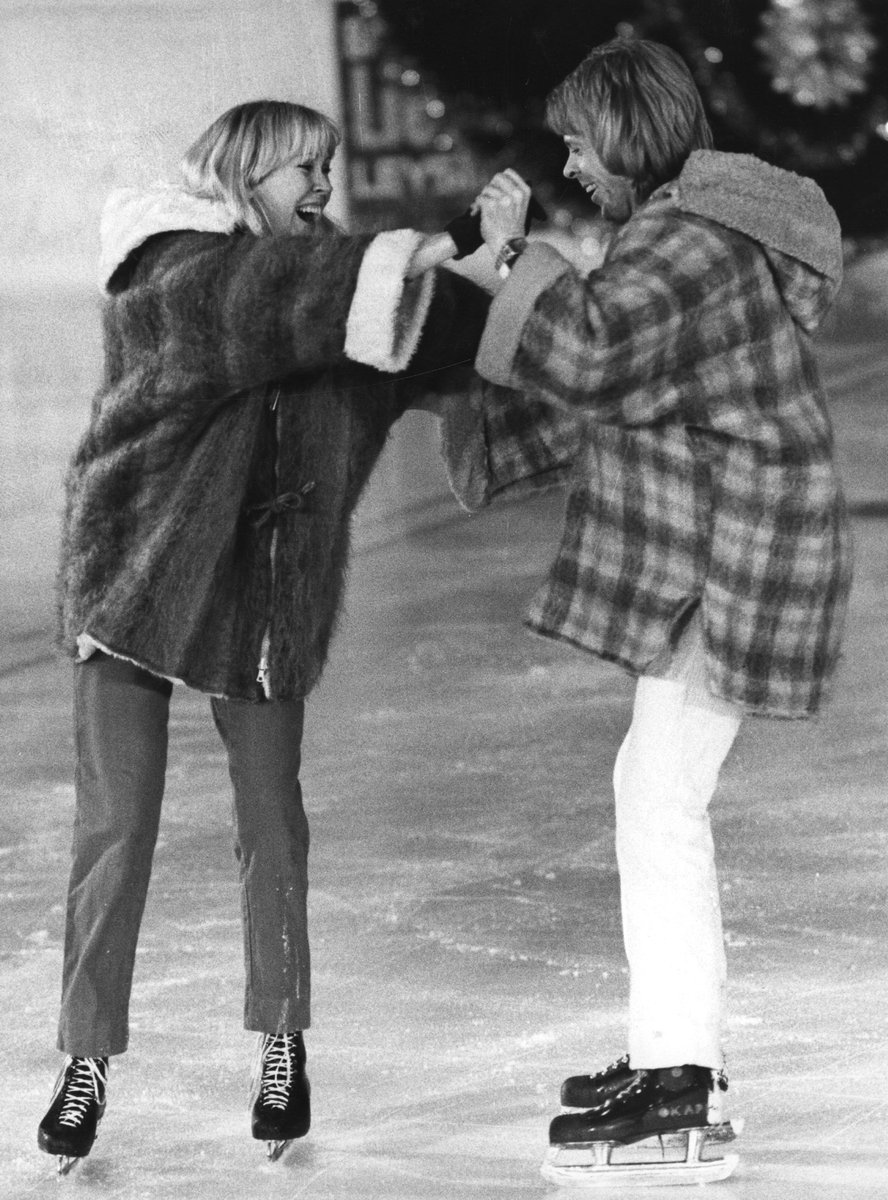 Along with producing some solo work, both Björn and Benny created West End and Broadway musicals, Chess, and Mama Mia! 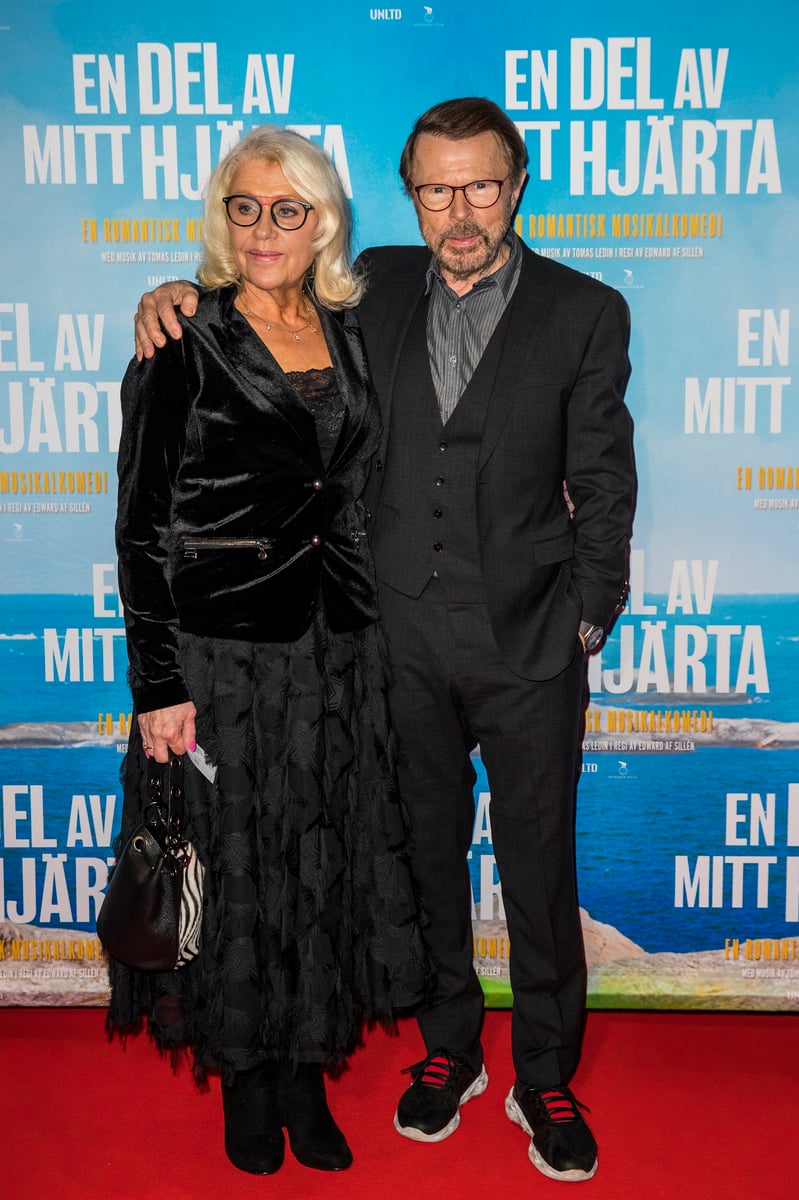 After living in the UK, Björn and Lena have since returned to Djursholm, Stockholm.

Anni-Frid Lyngstad, known as Frida, was born on November 15, 1945 in Narvik, Norway. 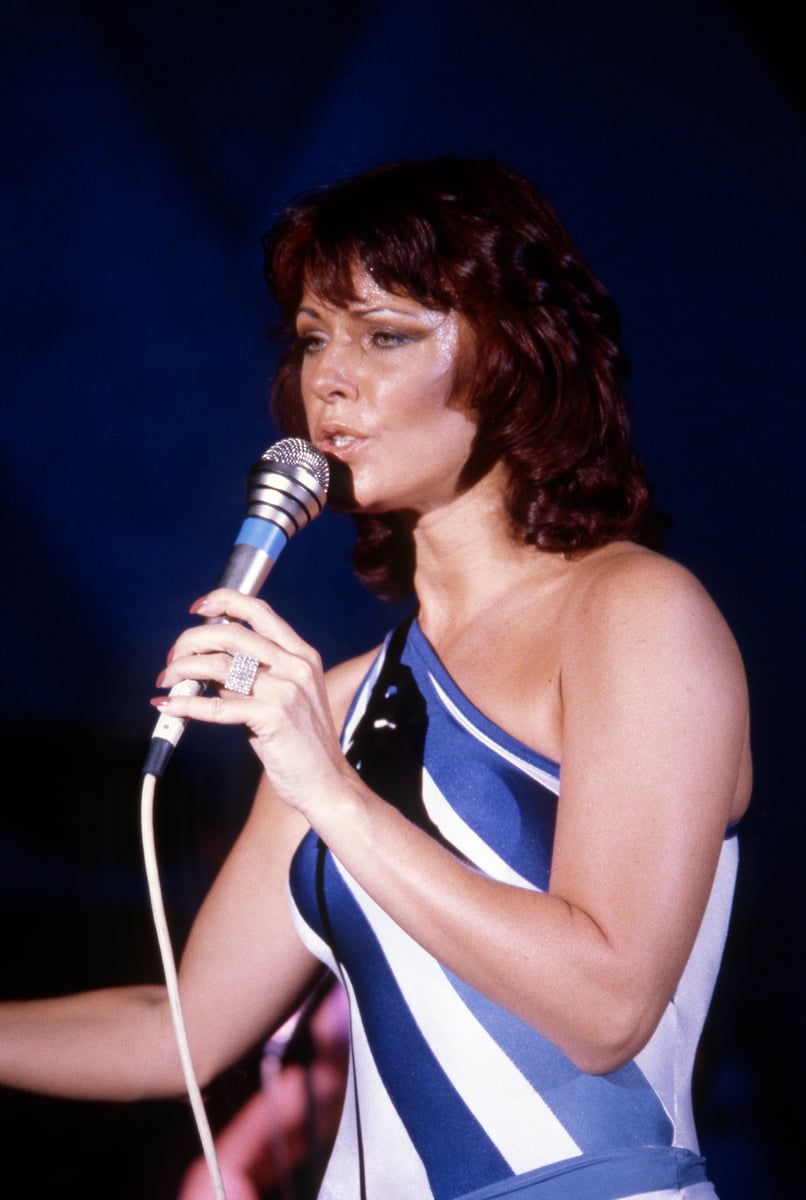 Before her ABBA days, Lyngstad married Ragnar Fredriksson in April 1964, before they divorced in 1970.

The couple had two children - Hans and Ann Lise-Lotte.

In 1988, Ann tragically died at the age of 30 following a car accident in New York. Hans, now 58, followed his mother into the music business, and is now a songwriter and producer.

After the break-up of her first marriage, Lyngstad was engaged to ABBA pianist Benny Andersson. They married in 1978, before divorcing in 1981. 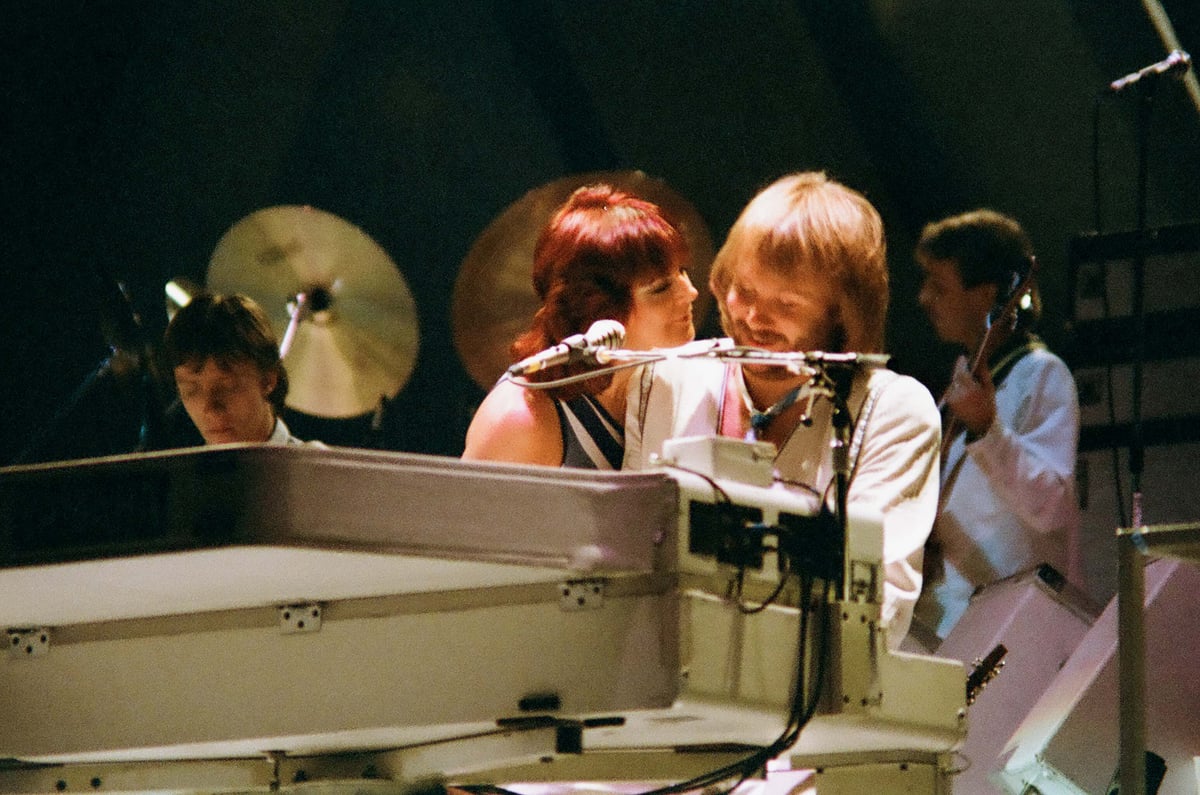 After the separation of ABBA, she continued her singing career. Her first solo album, called 'Something's Going On', was produced by Phil Collins in 1982.

In 1992, Lyngstad married Prince Heinrich Ruzzo of Reuss, making her the Princess of Reus.

But sadly, Anni-Frid's life later took another difficult turn after Heinrich passed away with lymphoma in October 1999.

Andersson met Björn Ulvaeus in 1966 and the pair started writing songs together, before teaming up with Anni-Frid Lyngstad and Agnetha Fältskog. 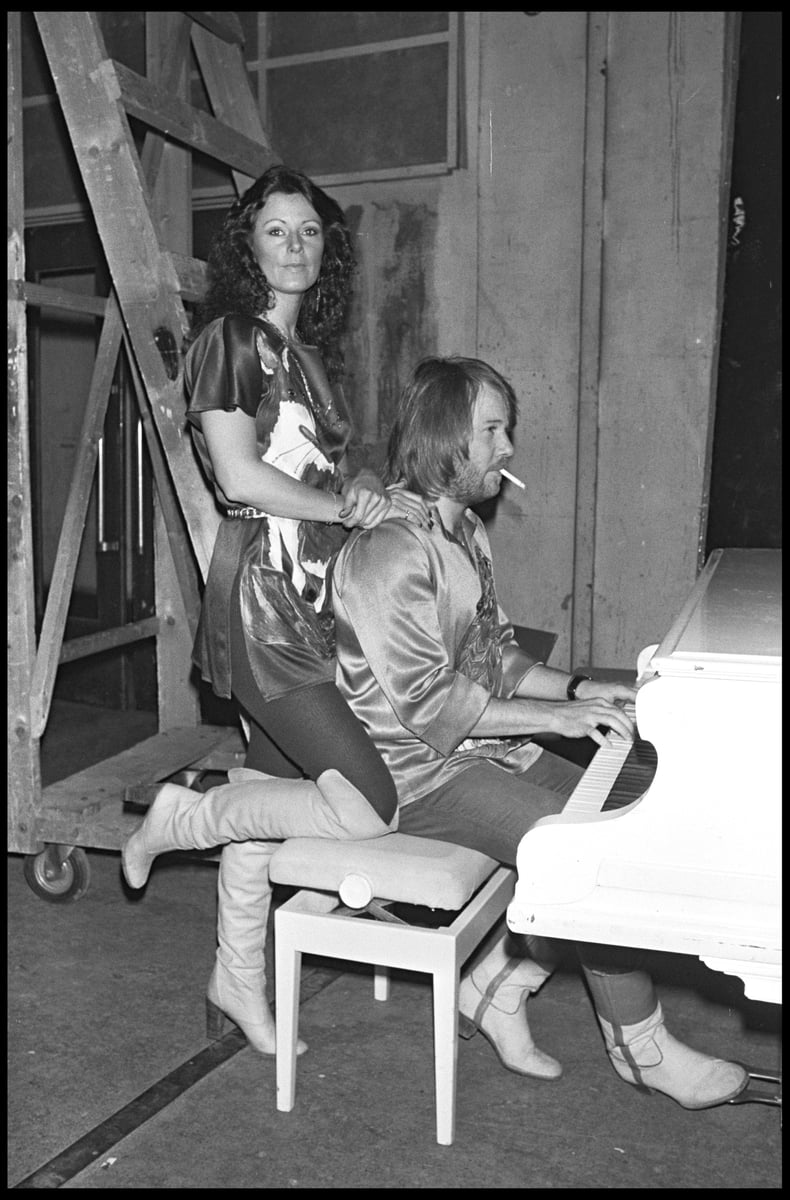 After his divorce from Lyngstad in 1981, Benny married Swedish TV presenter Mona Nörklit.

Together, Mona and Andersson have a son, Ludvig (39 years old), who has since formed a band.

Andersson also has a son named Peter (58 years old) and a daughter named Heléne (56 years old), who are both from a previous engagement to Christina Grönvall. 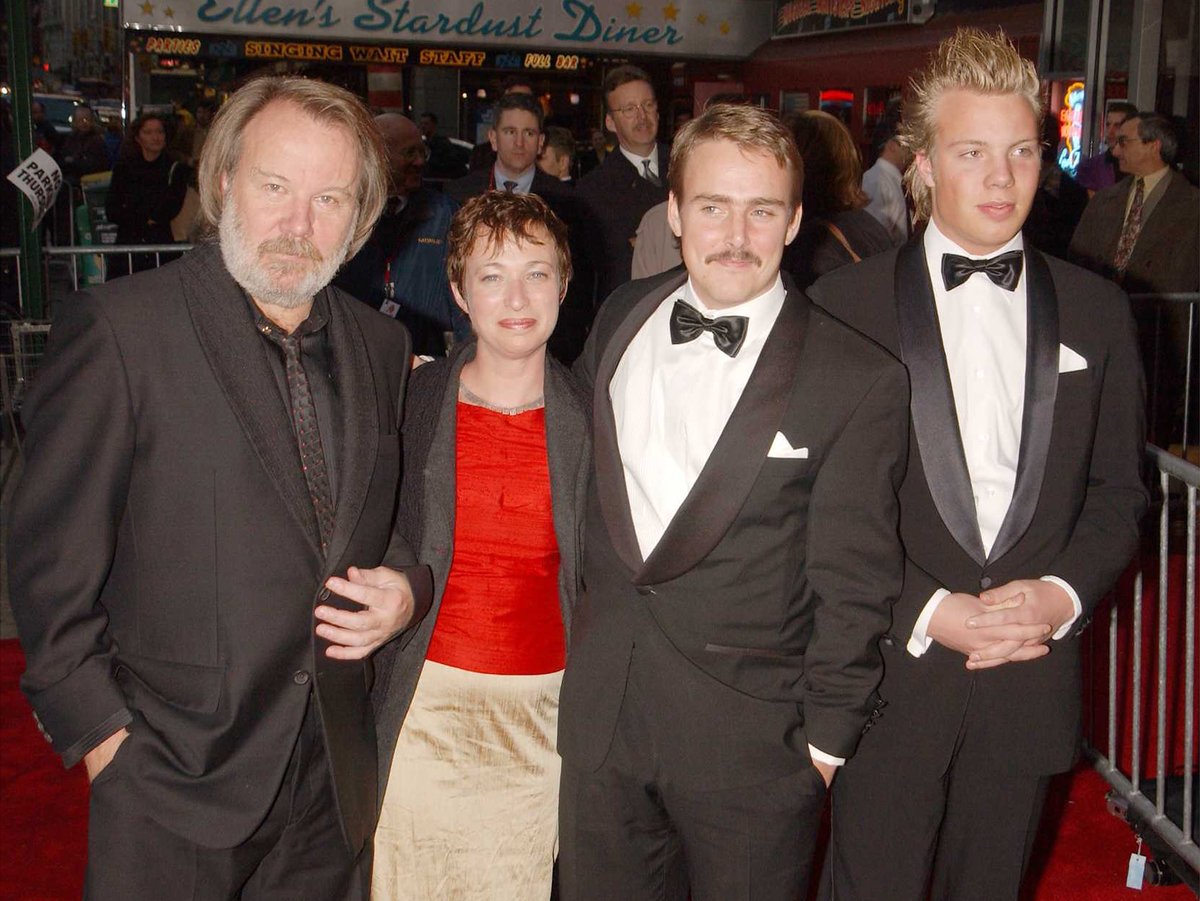 Post-ABBA, Andersson continued writing music with Ulvaeus - most notably for musicals such as Chess and Mama Mia! He's also written music for several films and released a number of solo albums.

A
andreajtrappes a year ago