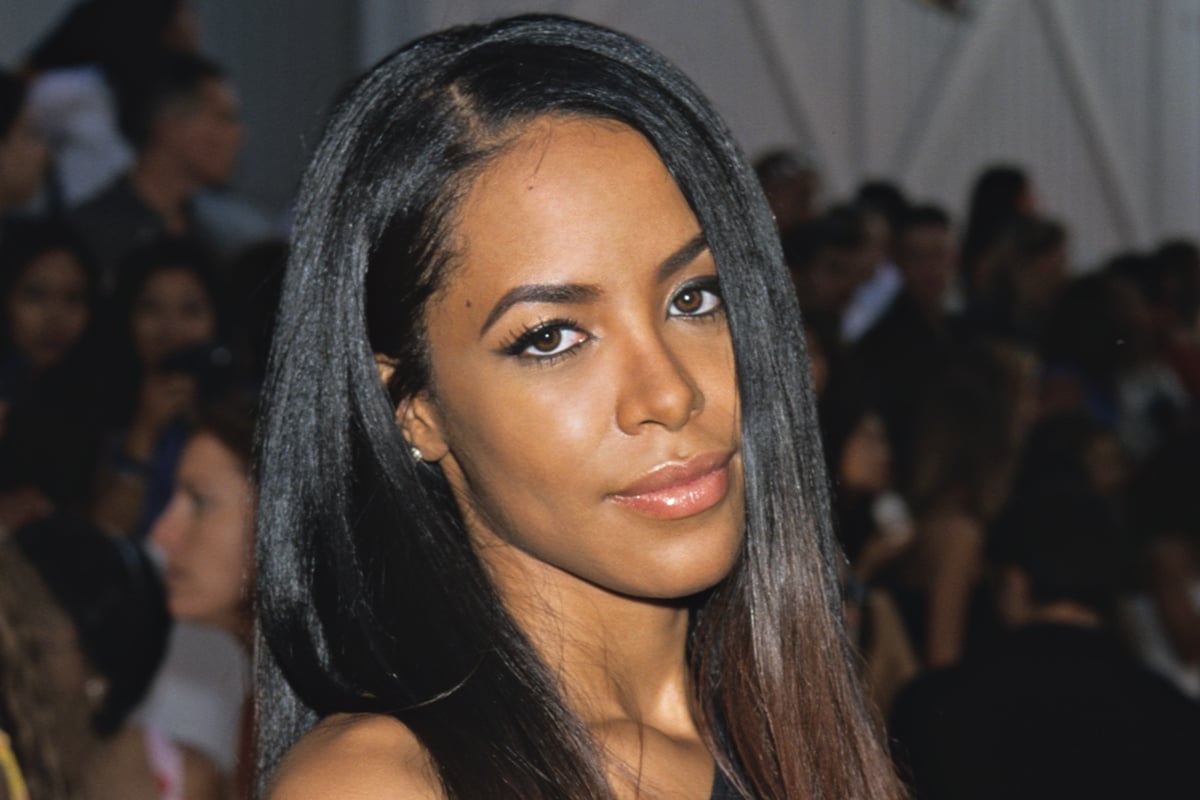 Singer Aaliyah used to have a recurring dream. Someone following her in the darkness. “I don’t know why. I’m scared. Then suddenly I lift off. Far away. How do I feel? As if I am swimming in the air. Free. Weightless. Nobody can reach me. Nobody can touch me…”

German newspaper Die Zeit published these words on August 30, 2001, a partial transcript from what is believed to be one of the 22-year-old’s final interviews. Just five days earlier, the R&B artist was killed in a light plane crash in the Bahamas where she’d been filming a music video for her song ‘Rock the Boat’. She, seven other passengers – record label employees, styling crew, security – and the pilot were all killed when the twin-engine Cessna 402B plunged to earth shortly after takeoff.

The group had intended to travel back to Florida the following day, but shooting had wrapped early. A replacement flight was arranged on short notice. A subsequent investigation found that the plane had been loaded 320kg over its weight limit, was carrying one too many passengers, and that the pilot had falsified hundreds of hours flying time in order to obtain his license.

The news of Aaliyah’s death ricocheted through the entertainment industry. The ‘Princess of R&B’ was dead.

“She was one of those individuals that would light up a room,” rap superstar Sean ‘P Diddy’ Combs told TRL at the time. “She always greeted you with a smile. Her time was coming; [she] was just about to explode.”

She was already a star. She’d had sold millions of copies of her three studio albums, starred in films Romeo Must Die and Queen of the Damned, and was due to play the titular role Honey, a part ultimately played by Jessica Alba. But there was an overwhelming sense she was on the brink of something more, something great.

The final picture of Aaliyah and her hardworking, loving crew heading to the airport.

Rest In Peace to them all, they are very missed. ???? pic.twitter.com/Hbapgtment

This week, Aaliyah Haughton would have turned 40.

Her brother, Rashad, led the chorus of mournful messages on social media, tweeting a poem he penned in his sister’s memory.

The final stanza: “Hallow voices ripple upstream/ Yearning to rejoin the sea cry/ Universe, sacred womb/ A truth revealed/ Is a song set free/ Gentle whisper of wind/ Sow these seeds for me.”

The tributes shifted discussion around Aaliyah, whose name was dragged back into headlines with the release of the 2019 documentary, Surviving R Kelly. The six-part series exposed new details about the singer’s underage relationship with the R&B super star, who mentored her and produced her double-platinum debut album, Age Ain’t Nothing but a Number, which she recorded at the age of 14. She’d been signed by Jive Records and her uncle Barry Hankerson’s label, Blackground Records, two years earlier.

The illicit relationship was first exposed in 1994 when Vibe magazine published a copy of a marriage certificate, which showed the pair had wed in Illinois on August 31 that year. The document stated that Aaliyah was 18 years old at the time, when she was in fact just 15. R Kelly was 27.

Speaking on the documentary, R. Kelly’s former personal assistant, Demetrius Smith, claimed to be present for the ceremony: “I’m not proud of that. I had papers forged for them when Aaliyah was underage. It was just a quick little ceremony. She didn’t have on a white dress. He didn’t have on a tux. Just everyday wear. She looked worried and scared.”

Smith claimed the marriage was annulled by her parents the following year.

Asked what she saw, the woman replied, "Things that an adult should not be doing with a child... I can’t stress to you how people are still suffering behind things that went on 20 years ago.”

Aaliyah's mother, Diane Haughton, slammed Cunningham's claims, and accused her of being "a liar".

“My husband and I were always on tour with [Aaliyah] and at interviews and every place she went throughout her entire career,” she wrote in a statement. “Whoever this woman is [who is making the allegations], I have never seen her before anywhere on planet earth, until now.”

It's believed Aaliyah cut personal and professional ties with R Kelly after the annulment. She refused to speak publicly about the relationship in the years that followed.

According to TMZ, R Kelly is now being criminally investigated in relation to allegations that he sexually abused multiple women over the course of three decades. Investigations launched after the documentary aired in the United States.

At the time of her death, she was dating Damon Dash, a record company co-founder and the cousin of actor, Stacey Dash, best known for her role as Dionne in the 1995 teen comedy classic, Clueless.

The pair reportedly met the previous year through his accountant. Though they weren't formally engaged, speaking in interviews after her death Damon said they had planned to marry.

"It was like something was going down in history every time I was with her. Every time I was around her I felt it was the place to be," he told Billboard in 2011.

"Our time together meant so much that when we got more time, we felt like that [engagement] would be next... She was one of the best people I ever met. Even with the pain I felt, I would do it all over again."

Aaliyah was farwelled on August 31, 2001, with a traffic-stopping funeral in New York City. Her coffin was carried via a horse-drawn glass hearse, with some 800 mourners walking in procession behind it, the likes of P Diddy, Missy Elliott and soul legend Gladys Knight among them, CBS reported.

At the Church of St. Ignatius Loyola, a large portrait of the singer was placed at the front of the chapel, an inscription beneath it: "We Were Given a Queen, We Were Given an Angel."

She would have been a bigger star than Beyonce