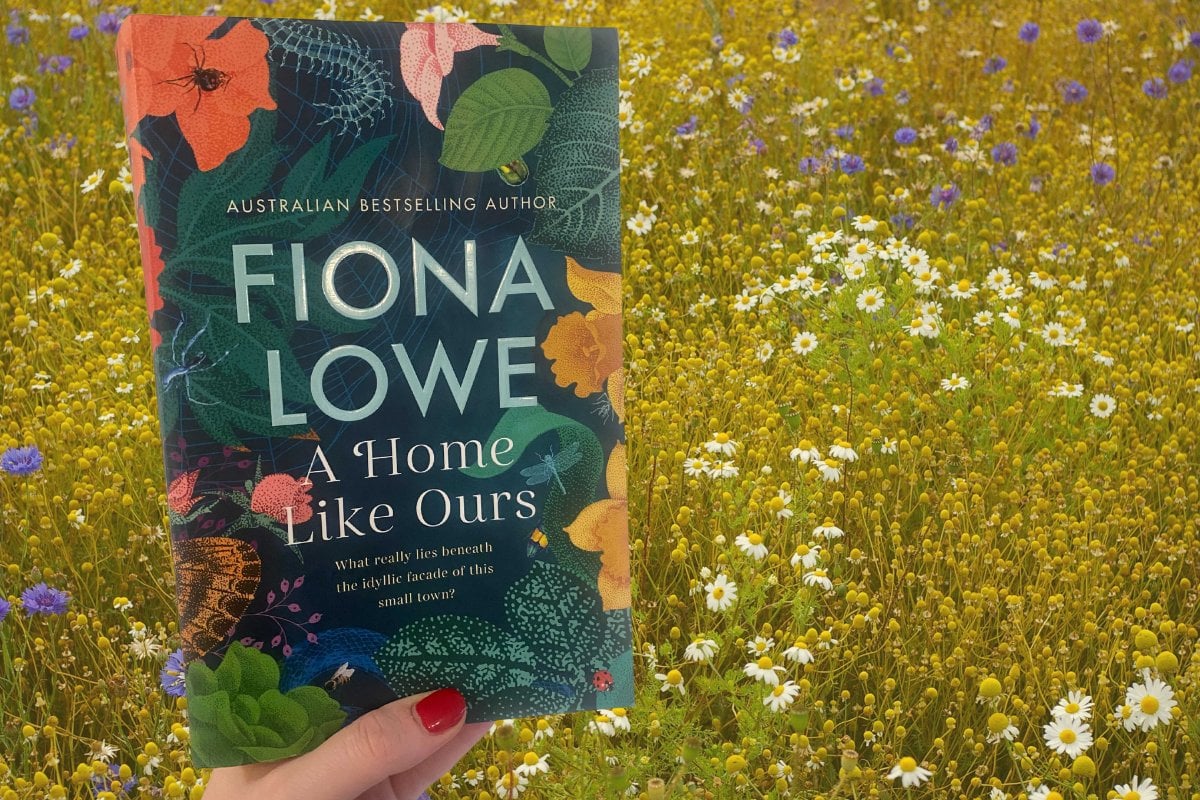 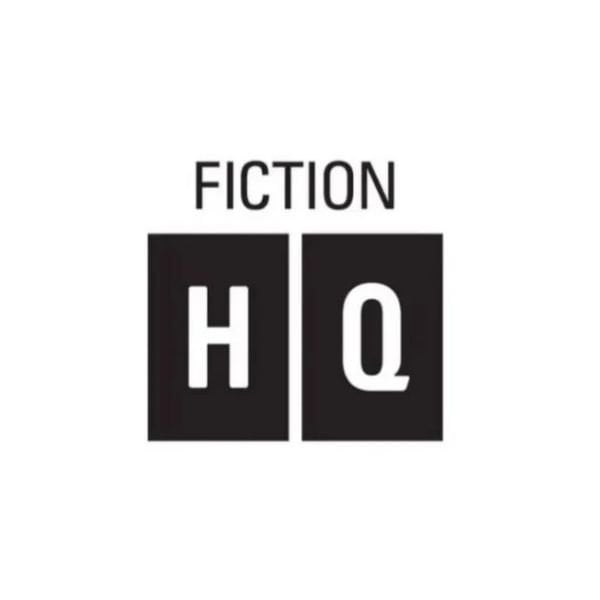 The best kinds of books are the ones that can seamlessly wrap you up in a story that's both comforting and compelling.

Keeping a literary foot in each of these two different worlds while also introducing a series of characters whose  personalities leap off the page is no easy feat, but it's one that author Fiona Lowe is well adept at conquering.

The Australian best-selling, award-winning author has penned a slew of books that warmly tell women's stories through a sharp societal lens, exploring family, relationships, career, love and life and her new novel A Home Like Ours is a welcome addition to her well-loved body of work.

A Home Like Ours is set on the picturesque banks of the Murray River in northern Victoria, in the fictional town of Boolanga. The book features a cosy community garden at the centre of its narrative, one that acts as the catalyst for the events that take place.

It is this community garden that beautifully entangles the lives of four very different women within the pages of A Home Like Ours, and the garden itself becomes a conduit for what is really going on in this town.

It becomes a breeding ground of racism and prejudice, but also a hub of acceptance, support, and change as the characters pass through it.

The four women at the heart of A Home Like Ours are all written with realistic and complex emotions and storylines, crafted so carefully and with so much depth that they feel just like the women who could be walking through your own life right now - your family, friends, co-workers, and neighbours.

With two young children to look after, a business that is struggling under an unexpected crime wave, and a husband who is increasingly disinterested in her (and their sex life), Tara feels like her life is a constant juggling act. An act that is causing her to reach a breaking point.

Teenage mother Jade dreams of moving into a new home, with clean walls and rooms devoid of stains, where she can happily raise her baby with her boyfriend. But right now her life looks very different.

Her boyfriend is absent, and she feels stuck within the walls of their run-down home. But then a twist of fate draws her into the town's community garden where she finally makes real friends and also catches a glimpse of what life can look like when it's not just a constant struggle.

Fiza is a refugee who has been displaced from her home, along with her family, and finds herself in the town of Boolanga where the local townspeople are immediately suspicious of new people.

A Home Like Ours also features the story of Helen, and it's a tale that could have been pulled directly from the lives of so many women across Australia right now.

Helen is in her late fifties and thanks to ageism, a lack of work opportunities, and the ensuing poverty that cripples her, finds herself facing homeless.

It is her involvement in the community garden that gives her life some much-needed structure and comfort but just as she is starting to relax, things turn sour.

Helen uncovers some questionable behaviour taking place in the local council which quickly threatens the safe new world she had begun to build for herself.

With A Home Like OursFiona Lowe has expertly crafted a world that's easy to spend time in, where the characters feel like your own friends and become further enmeshed in their lives with every turn of the page.

It is also a novel that will entice you to question your own values, your own beliefs, and the very way our world works.

Through these women's heartfelt personal stories Fiona Lowe has kicked started discussions about prejudice, ageism, the inner workings of family, and the crushing mountain of expectation that is placed upon women.

If you're looking to lose yourself in a cozy new novel that shines a spotlight on women's lives and stories, then A Home Like Ours by Fiona Lowe deserves a spot on your bookshelf.

A Home Like Ours by Fiona Lowe is available now.

A Home Like Ours is currently The Book Stack Bookclub - Book of the Month. The Book Stack is an inclusive community of passionate readers who want to read quality fiction across a wide range of genres and connect with other book lovers. Join now and receive book lists, reading challenges and suggestions for more reading, as well as some exciting giveaways and competitions.