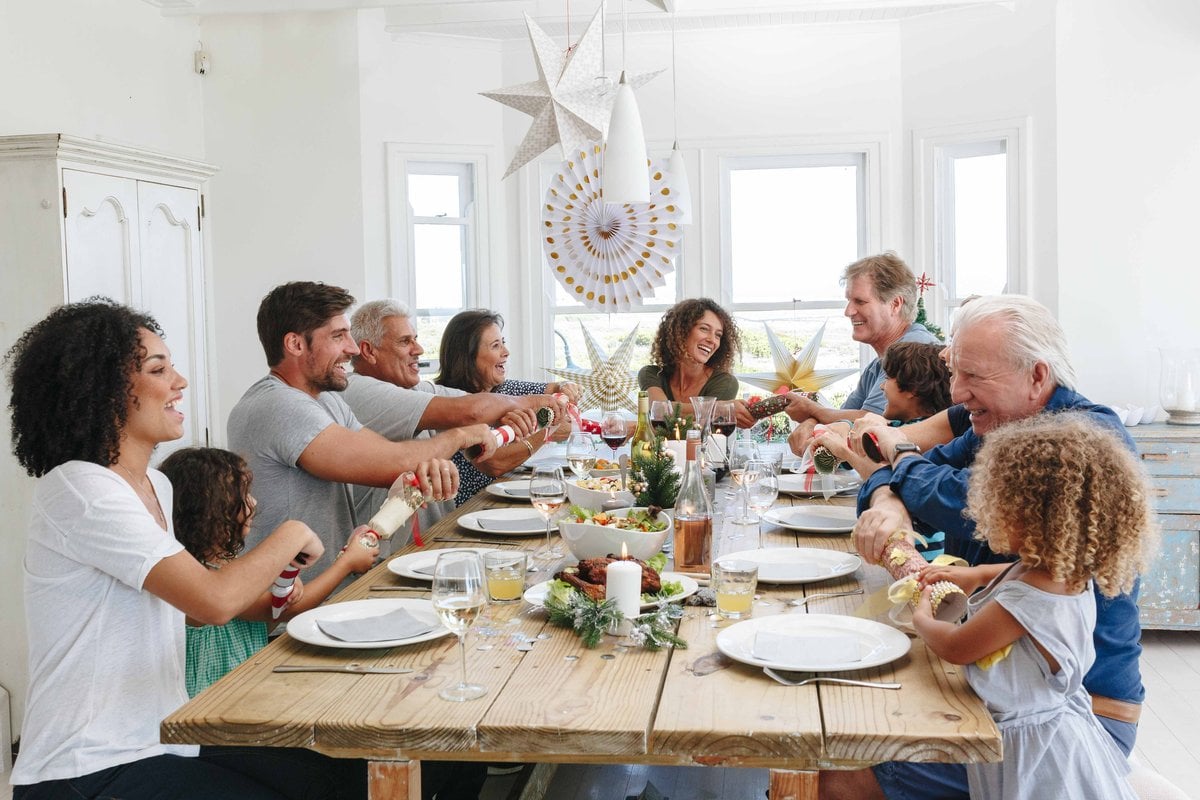 There's a lot to talk about at Christmas and New Year gatherings this year.

The usual heat- and wine-fuelled parley about politics and climate change will likely be bumped down the agenda for more novel 2020 matters. Coronavirus. Trump, perhaps.

Now, while you're dishing out the turkey slices, a relo may serve up misinformation or falsehoods about these topics. After all, a wealth of content has been thrown at us this year, and not all of it sound.

If you're inclined to engage (and they are open to discussion), here are some bite-sized, evidence-based responses to a few of the year's commonly contentious topics.

'The COVID-19 vaccine was rushed — most take years to develop. That can't be safe.'

The two COVID-19 vaccines that have been given emergency approval in the US, Canada and the UK have gone through the same process as all other vaccines. No steps have been skipped.

Due to the scale and urgency of the problem, the process has simply been sped up thanks to a variety of factors, including extra funding, resources, information sharing, and the ease of finding volunteers to participate in clinical trials.

For more, listen to this episode of Mamamia's news podcast The Quicky.

SARS-Co-V2 (the virus that causes COVID-19 infection) has been extensively studied around the world by scientists working for various institutions with varying purposes and funded by various sources, and none have found any of the telltale signs that it is man-made.

For more, read this article: The 4 biggest conspiracy theories about COVID. And why they're bullsh*t.

'The US election was fraudulent — votes were cast by dead people and people from out of state. Trump should have won.'

More than legal 50 cases challenging the election result have been filed since November 3, and none has found evidence of fraud or irregularities that would influence the result.

Even Trump's own loyal Attorney-General said there's no proof of that.

'Donald Trump has been the best president ever for the US economy.'

Trump has had wins: the poverty rate continued to drop once he became president, and the US stock market has proven resilient. But his claims about building the "greatest economy in history" are not true.

Even before the pandemic devastated the economy, he created fewer jobs than the Obama administration did over the preceding three years, and GDP growth was nowhere near a historic high.

Also, his hyped tax cuts for corporations and wealthy individuals ballooned the country's economic deficit and have not come close to "paying for themselves" through economic growth.

While you're tackling the big convos, here's a handy video on how to talk to anti-vaxxers too.

How to have a conversation with someone who thinks the pandemic is a hoax.

How to have a conversation with someone who says that reverse racism exists.

How to have a conversation with someone who refuses to wear a mask.

How to have a conversation with someone who says the Stolen Generations didn't happen.

How to have a conversation with someone who keeps saying 'All Lives Matter'.

How to have a conversation with someone who believes 5G is the cause of COVID-19.