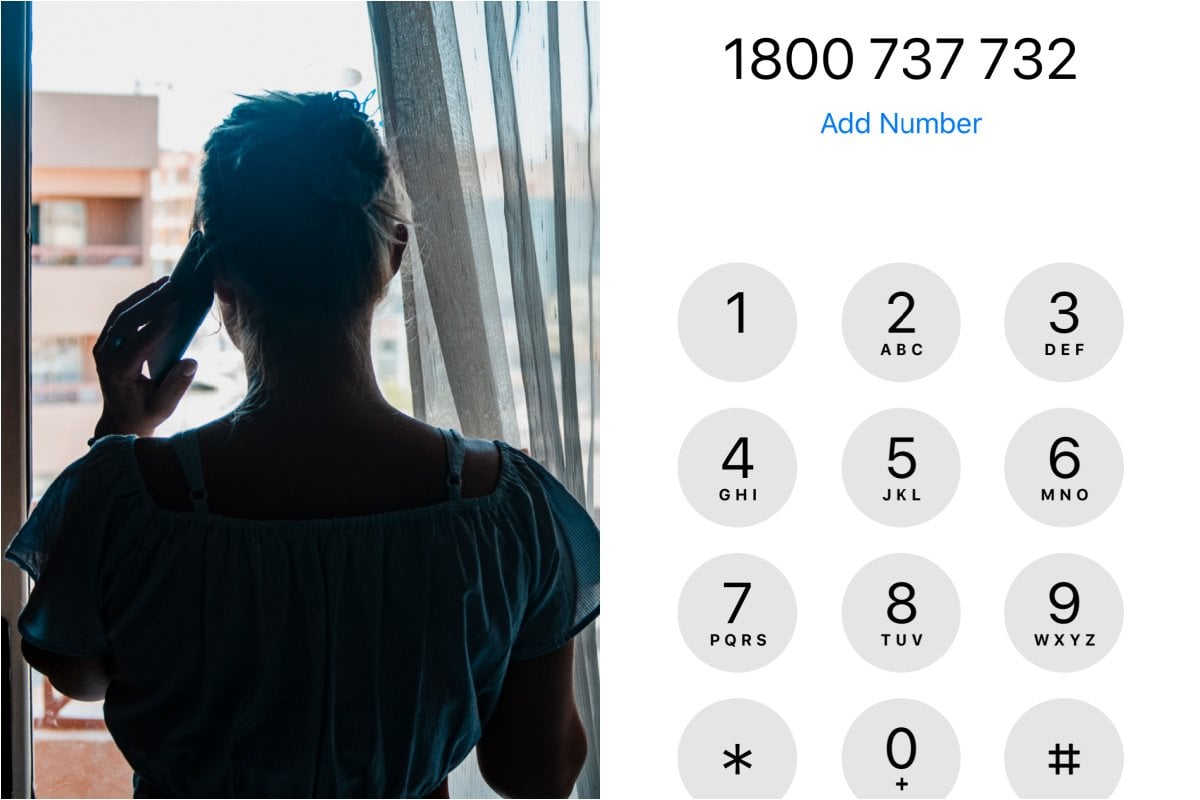 From Christian Porter’s categorical denial that he raped a girl when he was a teenager, to Grace Tame’s National Press Club speech on the power of survivors speaking up - both of which happened on the same day - stories of sexual assault are receiving unprecedented coverage in Australian right now.

It’s also resulted in a lot of trauma for a lot of survivors.

Every day, 24 hours a day, the operators at 1800RESPECT speak to hundreds of traumatised survivors about their lived experiences, often including rape and abuse.

As the last few weeks have unfolded, they’ve provided an empathetic ear to the trauma of Australians - many of whom have been triggered, others who have been inspired.

Watch: The Hidden Numbers of women and violence. Post continues below.

Speaking to Mamamia, Melonie Sheehan, the National Governance and Stakeholder Engagement Manager for 1800RESPECT, says it is typical for the national sexual assault and domestic violence counselling service to receive an increase in the volume of calls during high-profile sexual assault allegations and accounts.

“We're seeing a lot of callers who are calling in because the media reporting has brought up painful and distressing memories of past or present violence in their life,” Sheehan explains.

“When it's constantly in the media and we constantly hear it in the car or at home or on the TV or on the radio or on our news feed, it's a constant reminder of vulnerability and worry and fear, which can trigger night terrors and impact one’s sleep cycle, health and nutrition cycle.

“The impacts of trauma affect a whole person's being.”

Sheehan adds that the narrative revolving around Attorney-General Christian Porter has been particularly traumatic for many people with lived experiences who have called the counselling service.

“Some people might have not been believed when they were brave enough to share their story and to seek help and to voice what happened to them, so that would absolutely bring up painful and distressing memories of past violence,” Sheehan says.

Those most likely to be triggered right now are the victim-survivors who aren’t ready to share their story. 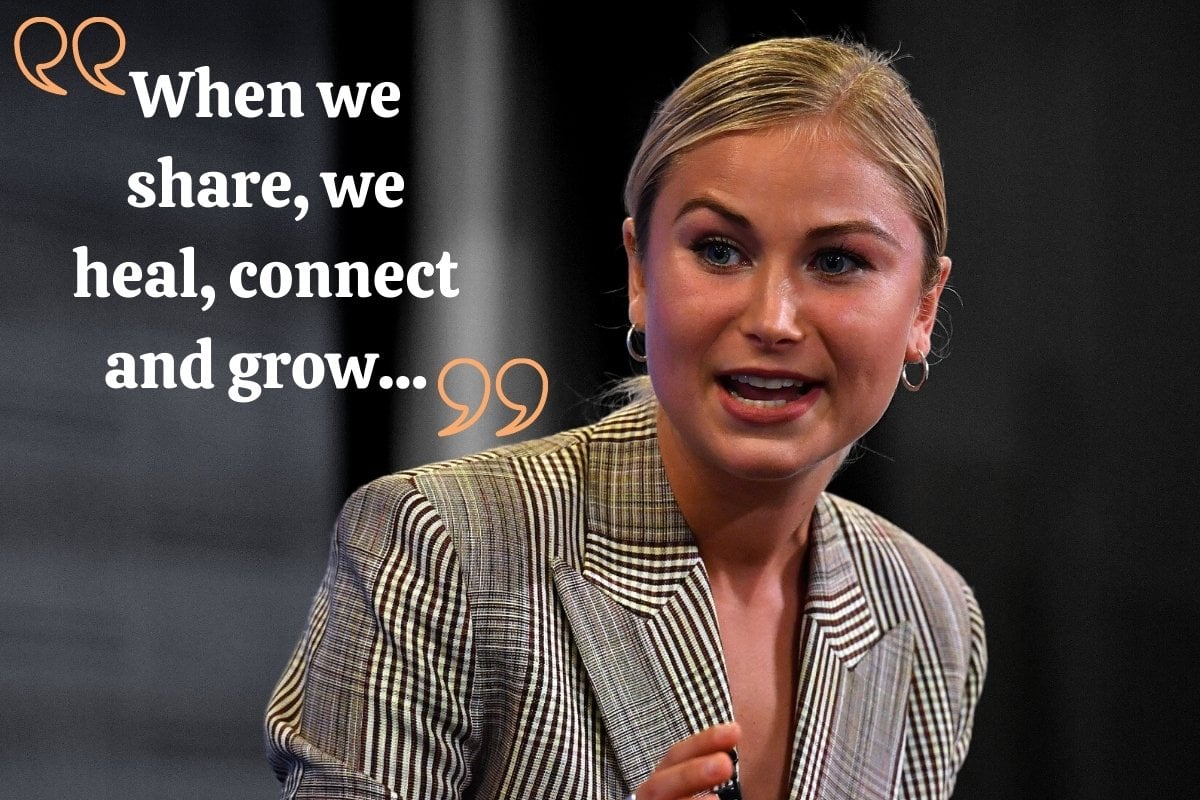 Australian of the Year Grace Tame spoke about the power of survivors' stories during her National Press Club address. Image: Getty/Mamamia.

Sheehan adds that one woman described this time to her as “a seething acknowledgement”.

“It's a seething acknowledgment that we are still dealing with this issue in such enormous capacity across Australia at the moment.”

On the other hand, many women are also feeling empowered to tell their stories for the first time.

“Anecdotally, it's also a feel good time with the likes of Grace Tame and Chanel Contos; there are several young women at the moment who are talking about their experiences at Parliament House and in schools.

“People are feeling a little bit more brave because other people before them are telling their story. So there's a little bit of positivity about it.”

This has seen their counselling service receive hundreds of calls from women who are “testing the waters in terms of seeking support for them to speak up when and if they want to”.

Sheehan adds that if you find yourself speaking to people who are sharing their stories of abuse, to “be respectful, listen without judgment and provide safety and security”.

Indeed, more people are listening than ever before.

If you just feel like you need to speak to someone, please call 1800 RESPECT (1800 737 732) – the national sexual assault, domestic and family violence counselling service. It doesn’t matter where you live, they will take your call and, if need be, refer you to a service closer to home. Their service is completely free.