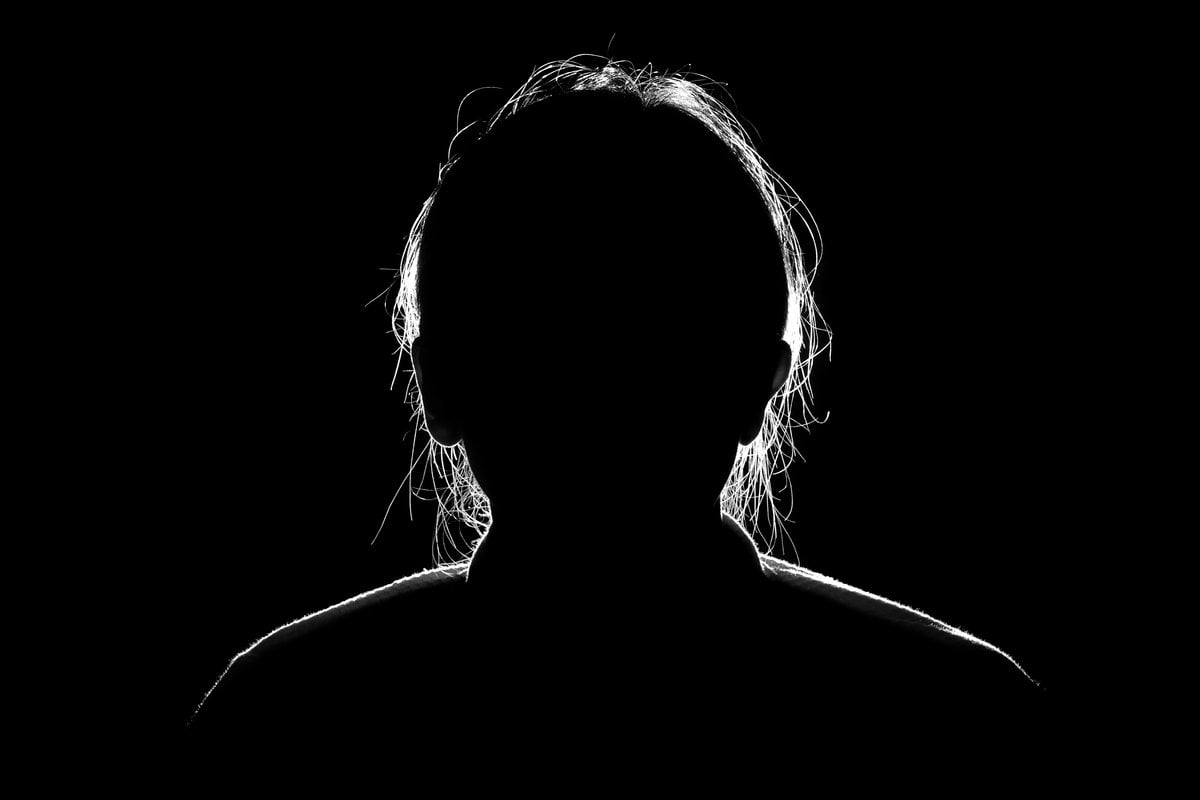 It started with a teacup.

In 1993, a 62-year-old German churchwarden called Liselotte Schlenger put a batch of lemon cakes into the oven.

Before she had time to taste them, she was murdered.

A neighbour who dropped around for a cup of tea found Schlenger’s body. She had been strangled with a piece of wire that had been used to tie a bouquet of flowers in her living room.

On the rim of a teacup in Schlenger’s kitchen, police found traces of DNA. The DNA belonged to a woman, but wasn’t a match for anyone in the police database.

"The only clue was the DNA," prosecutor Günter Horn told The Guardian.

Police put the case aside, hoping that one day, the woman would be arrested for another crime and could be charged with Schlenger’s murder.

In 2001, it appeared that the killer had struck again.

A 61-year-old antiques dealer, Joseph Walzenbach, was found strangled in his shop. A small amount of cash had been taken.

The same woman’s DNA was found on Walzenbach’s body, on antiques in his shop, and even on the "closed" sign that the killer had flipped around on the shop’s door.

"After 2001 we had two murders – not enough to classify the perpetrator as a serial killer but with similarities: small amounts of cash stolen, the same modus operandi in the way the victims died, both killings committed indoors with no signs of a break-in," prosecutor Juergen Brauer told The Sydney Morning Herald.

"This in itself suggests the killer builds up a non-threatening rapport before being let in."

Over the next few years, the woman’s DNA turned up at other crime scenes around Europe.

It was on a partly eaten biscuit in a burgled caravan in Germany.

It was on a toy gun used to hold up a dry cleaner in France. It was on tracksuit pants and a hooded cardigan found dumped after a string of shed break-ins in Austria.

Because the DNA was also found on a discarded syringe containing traces of heroin, it was assumed that the woman was a drug user, committing crimes to feed her habit.

But if she was a drug user, she was an extraordinarily careful one, never leaving fingerprints.

Then came the crime that shocked the nation.

In 2007, 22-year-old policewoman Michèle Kiesewetter, who was part of a special drugs squad, was sitting in a patrol car with another officer, Martin Arnold, eating lunch.

Two people climbed into the car and shot both officers in the head, making off with their guns afterwards.

Kiesewetter died instantly. Arnold had a bullet lodged behind his right eye and was in a coma for months. He recovered, but when questioned about the shooting, all he could remember was that it had been a warm day, so they’d parked their car in the shade of a tree.

"That's where my memory ends," he later said.

Once again, the only clue was DNA, left on the inside of the car. It belonged to the same woman.

Now the serial killer was a cop killer, and the hunt for her intensified.

The police devoted more than 16,000 hours to finding her. A huge reward was offered.

Authorities tested more than 3,000 women who were homeless, drug addicts, or had been convicted of other crimes. Police even consulted fortune tellers.

The media labelled her "The Phantom Of Heilbronn", after the town where the policewoman was shot, or "The Woman Without A Face".

The public was fascinated.

"There are the murders," Horn said. "And the mystery."

The woman’s DNA continued to show up at the scenes of both minor and major crimes.

In 2008, three used car dealers from Georgia were murdered in a German forest and their bodies dumped in the River Rhine.

Two men were arrested over the murders. The car belonging to one of the suspects contained the mystery woman’s DNA. And yet the suspects denied knowing her.

It was the same story every time someone was arrested for one of the crimes where the woman’s DNA was found.

Why wouldn’t anyone talk?

In all, more than 40 crimes were linked to the woman.

And then, finally, there was a breakthrough. But it wasn’t the one police had been hoping for.

They knew the corpse belonged to a male asylum seeker. But fingerprint testing turned up the DNA of The Woman Without A Face.

There was something strange going on.

A second test with a different cotton swab found no trace of the woman’s DNA.

Suddenly it clicked. The DNA had been on the cotton swabs all along.

It turned out that a completely innocent woman, working in a factory packaging cotton swabs, had been leaving her DNA on them.

The swabs had been sterilised to remove bacteria, but the sterilisation process didn’t destroy DNA.

Stefan König from the Berlin Association of Lawyers said the case showed the risks of basing an investigation solely on DNA evidence.

"DNA evidence on a crime scene says nothing about how it got there," he told Time.

"There is good reason for not permitting convictions on the basis of DNA circumstantial evidence alone."

Kiesewetter’s killers were found in 2011. Two neo-Nazis took their own lives after a botched bank robbery, and police found Kiesewetter’s gun among their belongings. The duo had murdered nine other people before her.

As for Schlenger, her killer was never found.