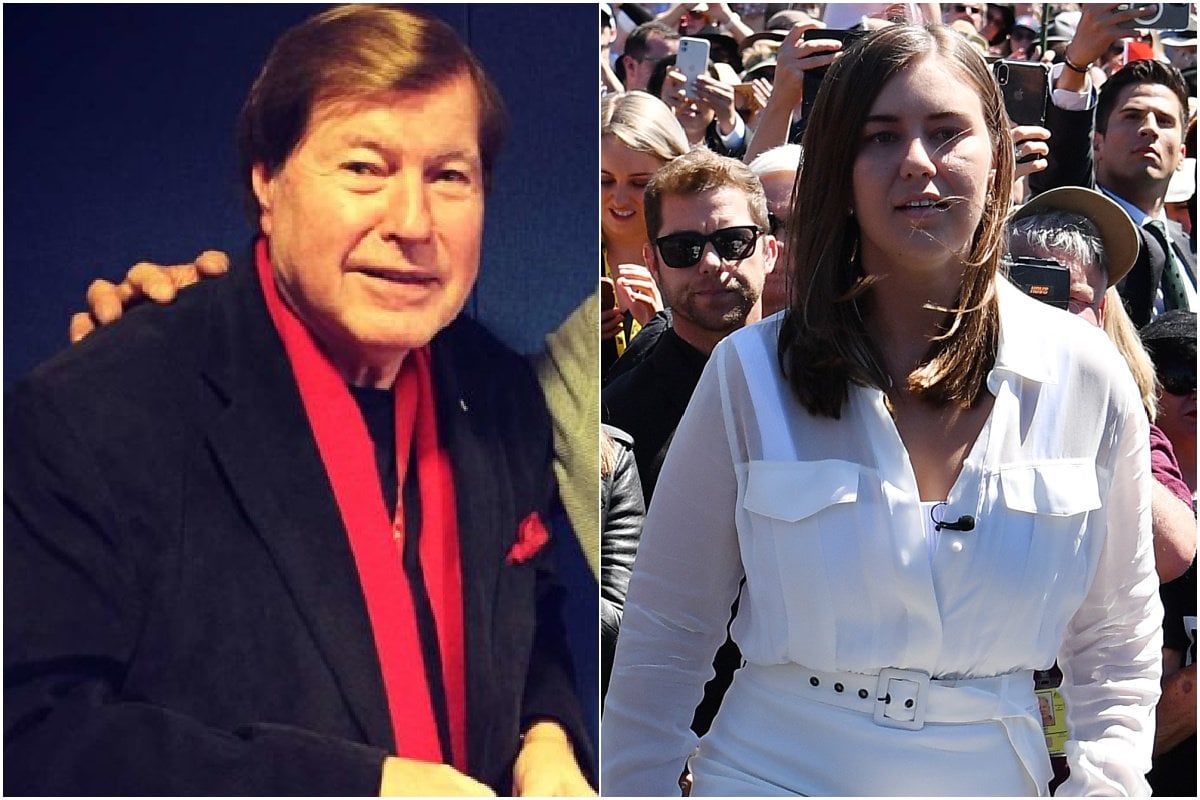 Adelaide radio veteran Jeremy Cordeaux has been sacked from Nova Entertainment’s 5AA radio after he branded Brittany Higgins "a silly little girl who got drunk" on live radio.

His comments come more than one month after the former Liberal Party staffer publicly alleged she was raped by a male colleague on the couch of the ministerial office of her boss, then-Defence Industry Minister Linda Reynolds, in 2019.

The allegations have caused widespread public condemnation and compelled a response from Brittany Higgins herself.

What did Jeremy Cordeaux say?

"I just ask myself why the prime minister doesn't call it out for what it is. A silly little girl who got drunk," Jeremy Cordeaux said. “Security, you know, should never have let these two into the minister’s office at two o’clock in the morning. Never.”

He continued: “The defence minister. Can you imagine security taking someone who was obviously drunk - so drunk I think that the young lady, during the week on television, said she couldn’t get her shoes on. What are they running there, I wonder?

“My advice to the prime minister – as he was sort of monstered by A Current Affair – my advice would be to stop worrying about offending somebody.

"If this girl has been raped, why hasn't the guy who raped her been arrested? Apparently everyone knows his name."

Cordeaux later added Higgins “should have her bottom smacked”. 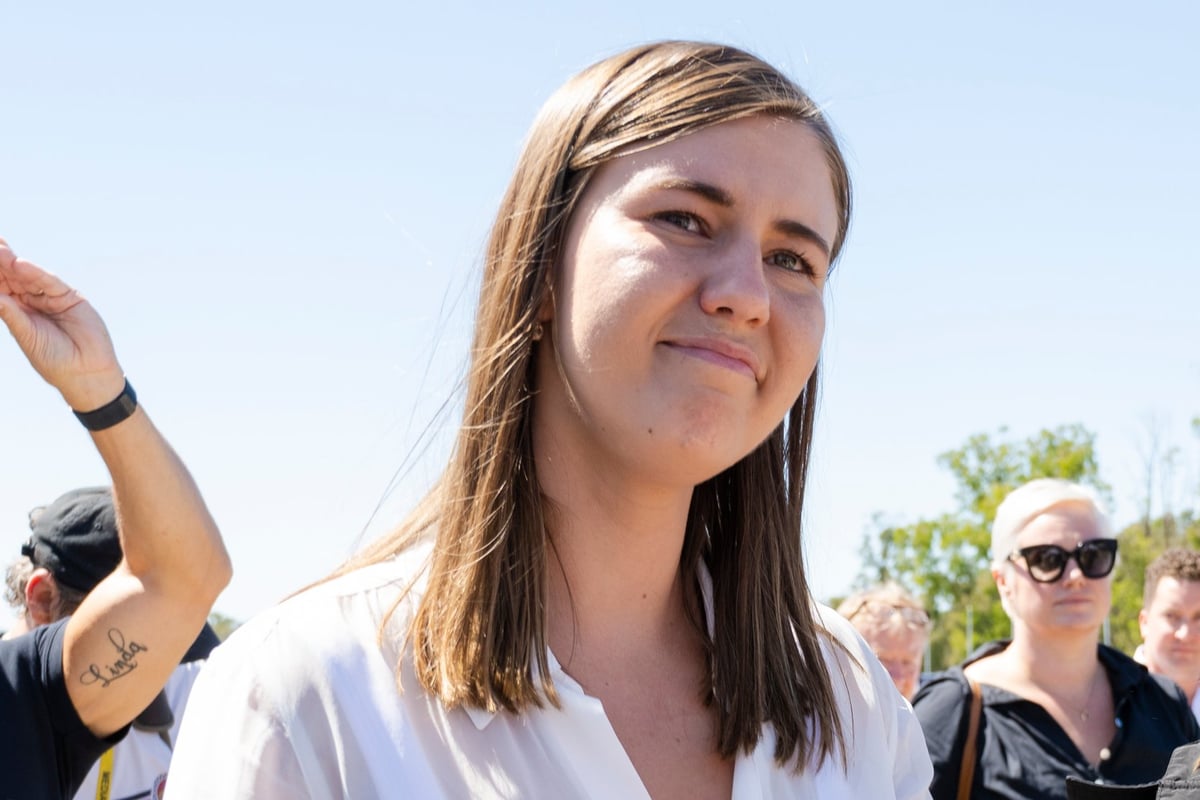 Brittany Higgins was allegedly raped by a male colleague inside Parliament House in 2019. Image: Getty.

On Monday, Nova Entertainment announced they had fired the broadcaster.

“We acknowledge that the comments were completely inappropriate and offensive. Mr Cordeaux’s employment has been terminated and 5AA and Nova Entertainment have taken action to ensure this can never happen again.”

Following his sacking, the 75-year-old doubled down on his comments.

“You’ve got to have opinions, there’s going to be controversy, and a radio station in the talk business has got to understand that’s the territory,” he told Channel Seven on Monday.

"It’s the advice I give to my own daughter: do not go out and get drunk. Regardless of how well you may know the people around you, do not put yourself in harm's way," he told the Seven Network.

"Be on guard all the time, don't be a silly little girl."

Cordeaux added that he did not believe it was appropriate for him to be sacked over his remarks.

“I don’t think you can go around sacking people because they have a strong opinion about something.”

How did Brittany Higgins respond?

Higgins said Cordeaux’s sacking sent a strong message to the one in five Australian women who experience sexual assault.

"I politely disagree Mr Cordeaux," the 26-year-old tweeted on Monday. "No, I do not deserve to have my “bottom smacked."

This rhetoric isn’t helpful especially given the cultural reckoning about consent that is taking place across the country.

Instead of seeking to modify the behaviour of victims, let’s try to address how we can deter perpetrators of sexual crimes.

"This rhetoric isn't helpful especially given the cultural reckoning about consent that is taking place across the country," she continued.

"Instead of seeking to modify the behaviour of victims, let's try to address how we can deter perpetrators of sexual crimes."

Reply
Upvote
1 upvotes
Firing him was the best decision, cut off his voice.  I’m glad he didn’t apologise, it’s not like there would be a shred of sincerity there if he did.
hellb 16 days ago