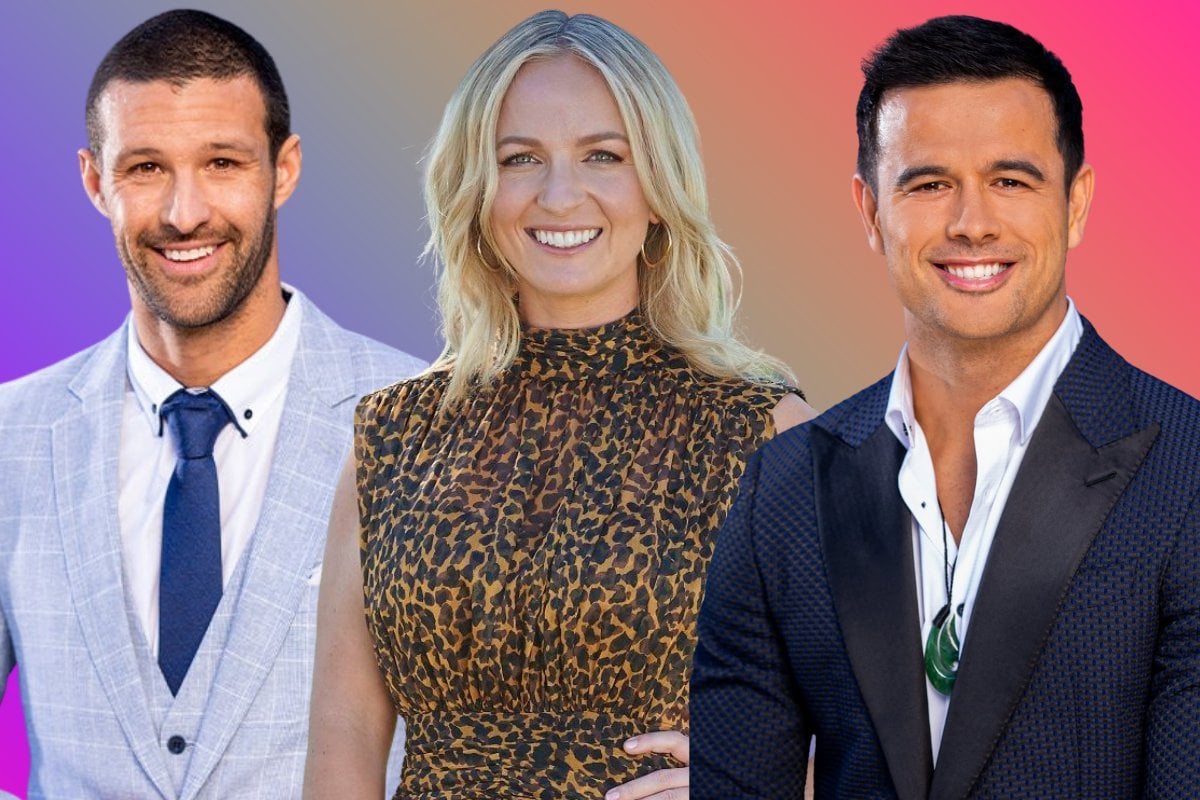 During last night's episode of The Bachelorette, Becky bid a tearful farewell to Shannon Karaka after his hometown date.

As in she dumped him out the front of his brother's house, so she didn't have to put him through the humiliation of being dumped under a floral archway in the finale.

While Becky tried to explain - through tears - that she saw him as more of a friend, Shannon comforted her and behaved like a true gent.

In that moment, Australia fell in love with the bloke.

There were calls for him to be the Bachelor 2021 from both Osher and this very disgruntled and suspicious recapper.

Ok - Shannon for Bach 2021. There I said it. Mr Polynesia, let's go. I'll fire up the steamer and get the tux ready if you want it. #BacheloretteAU

But now there be rumours swirlin' that Shannon has not actually left the show for good.

Paparazzi photos published by The Wash, show Shannon returning to the Bachelorette mansion - with luggage - on August 31, just before the finale was filmed.

Add to that the rumours that Becky chooses Pete in the finale - but is no longer with him - and we have a potential Blake Garvey situation on our hands, people.

I propose that Becky either chooses Pete or Shannon in the finale.

Adrian has always been a red herring. Becky was never going to choose him because of his... hat and other factors, and she was just taking him to the finale because he was the most likely to be able to recover from the public humiliation and go back to his party boy ways.

It was always between Pete and Shannon.

At the hometowns when Shannon's family told Becky that they'd never seen him look at a woman the way he was looking at her, she panicked.

In that moment in time she was thinking she'd choose Pete and she didn't want to see Shannon's heartbreak play out in such a dramatic fashion à la Matty J, Todd King, and Jarrod Woodgate. 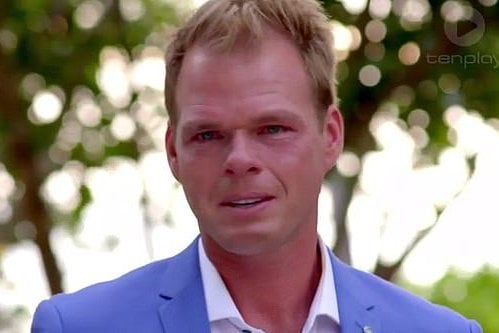 So she said goodbye to him then and there.

From there this either plays out one of three ways:

Option 1: Becky realises she's made a mistake and asks the producers to bring Shannon back for the finale. He comes back; she chooses him and they live happily ever after.

Option 2: Becky realises she's made a mistake and asks the producers to bring Shannon back for the finale. He comes back; she chooses Pete anyway; we get our Jarrod Woodgate moment and then Shannon becomes the Bachelor 2021.

Option 3: Becky chooses Pete at the finale, he rejects her because he wants to stay in Adelaide and run his cafes. The producers bring Shannon back and in a second finale scene... she chooses Shannon THUS PULLING THE GREATEST BLAKE GARVEY SINCE, WELL... BLAKE GARVEY.

Perhaps this wholesome and dare I say it - boring - season was just a ploy to throw us off the scent of the biggest Bachelor nation plot twist of all time.

AND LOOK, WE HERE FOR IT.

Haven't been following the season? Catch up on the latest recap here:

Mamamia recaps The Bachelorette: If Shannon isn't the next Bachelor I'll burn the mansion down.