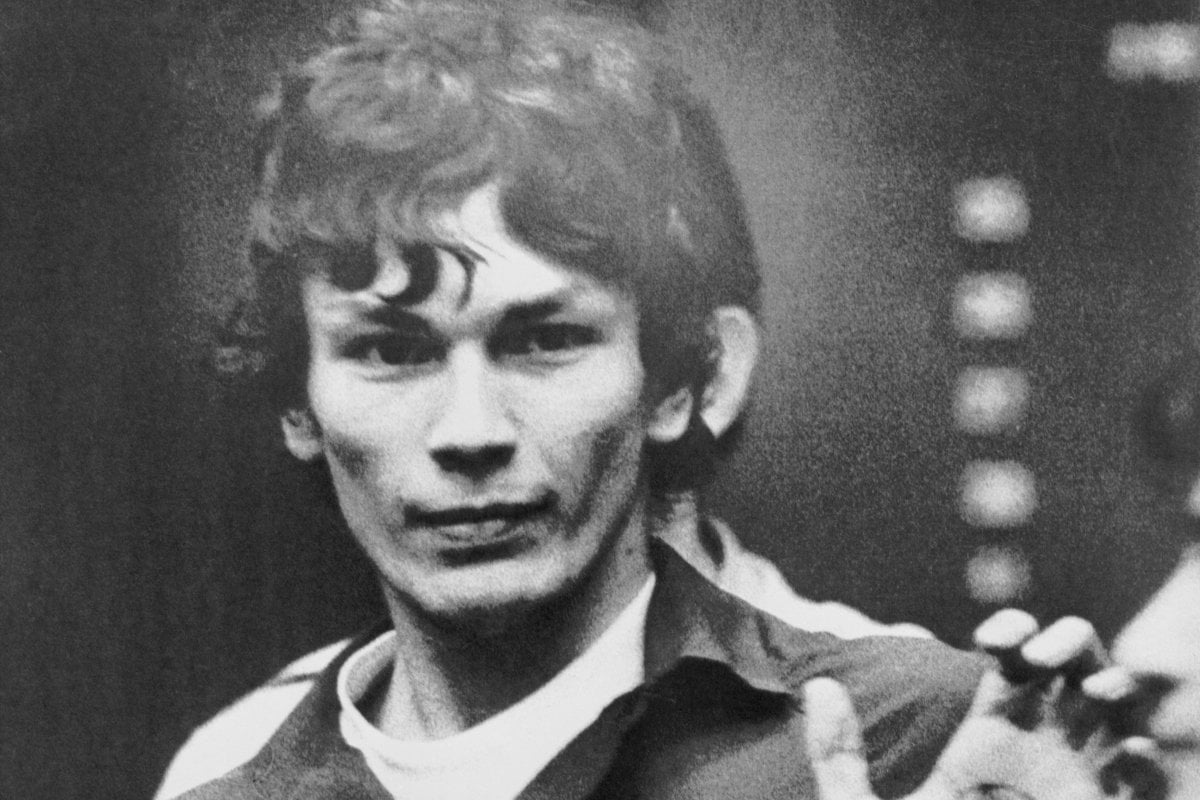 Doreen Lioy was working as a freelance teen magazine editor when she first heard of Richard Ramirez.

Ramirez, also known as The Night Stalker, was in San Quentin Prison awaiting trial for a string of murders, sexual assaults, robberies and carjackings he had carried out throughout Los Angeles and San Francisco in 1985.

His murderous crime rampage and the race to catch him is documented in the new Netflix true crime doco-series, Night Stalker: The Hunt for a Serial Killer.

Doreen saw Ramirez on television and was struck by his "vulnerability". She, like many women at the time, decided to write to him in prison and the pair began a pen pal relationship. Doreen also attended his trial. According to The San Francisco Chronicle, Doreen sent Ramirez 75 letters over 11 years, while he was on death row. She always believed he was innocent of the crimes he was convicted of, despite the overwhelming evidence to the contrary.

Watch the trailer for Night Stalker: The Hunt for a Serial Killer. Post continues below.

"He's kind, he's funny, he's charming... I think he's really a great person. He's my best friend; he's my buddy," she once stated according to a CNN report.

According to the same report, Doreen was well aware that people might think she's crazy.

"Or stupid or lying," she said. "And I'm none of those things. I just believe in him completely. In my opinion, there was far more evidence to convict O. J. Simpson, and we all know how that turned out."

Ramirez proposed to Doreen in 1988, and in 1996, after more than a decade of correspondence, one of America's most prolific serial killers and the young journalist who fell in love with him, tied the knot.

Ramirez's brother, sister, niece, lawyer, and an author who was writing a book about the convicted serial killer attended the 15 minute service at San Quentin. Doreen reportedly wore a short white dress and gave Ramirez a platinum ring. After the wedding, she changed her name to Doreen Ramirez.

According to Doreen's family, they instantly disowned her and distanced themselves from the scandal.

"It's unfortunate for me that I've been linked with all of this. I was taken aback by the news. To be related by birth is fine. ... I don't want to be a part of this. It's been a painful event for the family," her twin sister told the San Francisco Examiner in 1996.

Doreen later admitted to CNN that being married to a death row inmate was a "lonely lifestyle". She knew it was hard for people to understand why she would want to marry a man who had been convicted of such heinous crimes.

"It'd be hard for me to understand if my best friend came to me and said, 'You know, this guy Timothy McVeigh, who just got convicted? I really think he's cute and I'm gonna write to him.' I mean, I would think that's kind of strange." 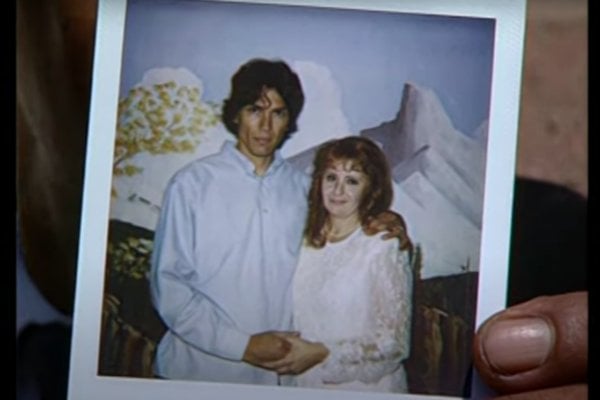 Doreen also said that she "loved children" but being with Ramirez meant she would never have children of her own, since death row inmates weren't allowed conjugal visits.

"I've never made any secret to him that I wanted five or six children. But that dream didn't come true for me and I've just replaced it with a different dream," she said.

Despite this, she stayed married to Ramirez and maintained a dedicated schedule of prison visits for years.

Los Angeles Times reporter Christopher Goffard would often see the couple together when he was visiting San Quentin Prison and interviewing another inmate for a story.

In 2013, he reported that Doreen would visit Ramirez four times a week, and she was often the first person in the visitor line.

"In the inmate visiting room, it was common to see the newlyweds nuzzling while they enjoyed vending-machine snacks," Goffard wrote.

"Ardently devoted to him, she visited him four times a week and was often among the first in the visiting line. She made it a point to pack breath mints, explaining: 'So I can be able to kiss with confidence'."

In 2009, DNA evidence linked Ramirez to the rape and murder of a nine-year-old girl in San Francisco in early 1984. It's believed that it was at this point that Doreen finally severed ties with Ramirez.

In 2013, Ramirez died of complications from b-cell lymphoma. The Daily Beast reported that no one came forward to claim the serial killer's body.

Since their separation, Doreen has largely remained out of the spotlight. The only mention of her is in her father's 2019 obituary where she was listed as Doreen Ramirez.

No one knows what's become of Doreen and whether she was finally able to face the truth about the monster she married.

Reply
Upvote
That OJ Simpson reference was far more apt than she thought.
D
don1932 a year ago